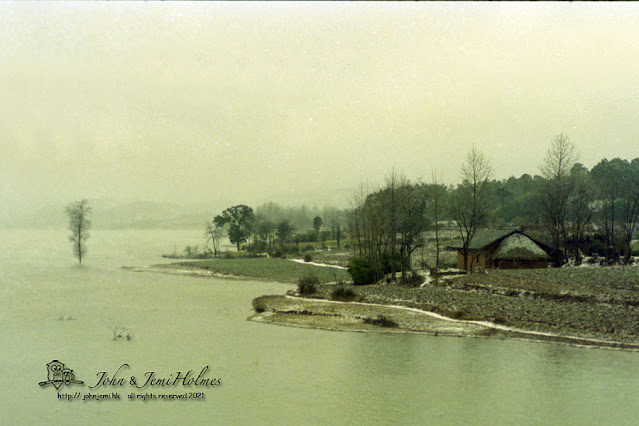 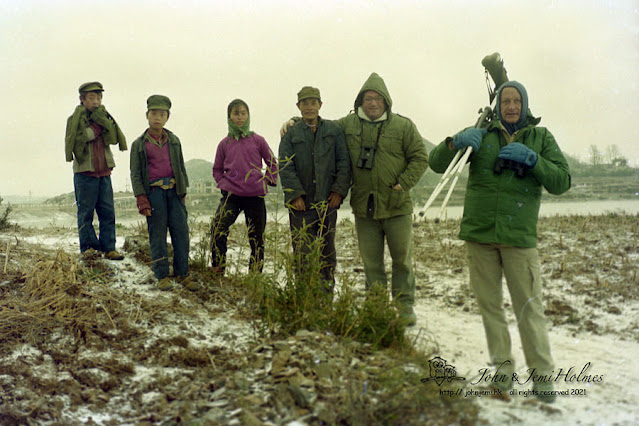 WWF HK was set up in 1981, and - in its early years - had quite a lot of liaison with officialdom and nature reserves in mainland China as well as educational programmes in Hong Kong. It was WWF who had the contacts, and had sent a group to visit Caohai a couple of years earlier.

We flew Dragonair from Hong Kong to Kunming, then got an evening train, to be dropped off at Liupanshui at 03:00hrs.   Met by our hosts from the Guizhou Forestry Bureau, the sun rose over western Guizhou as we headed for Weining. Once there, we could scope Black-necked Cranes from our accommodation block. 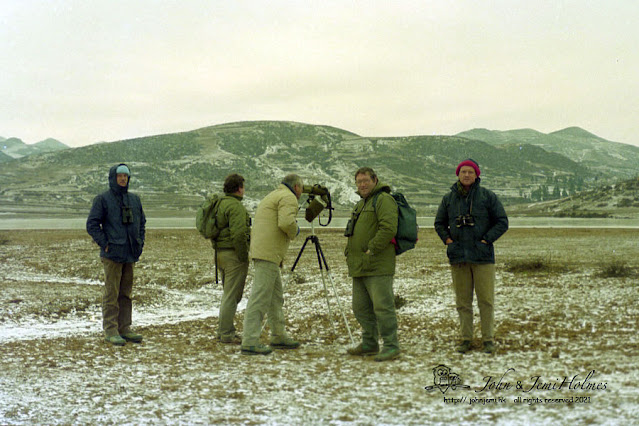 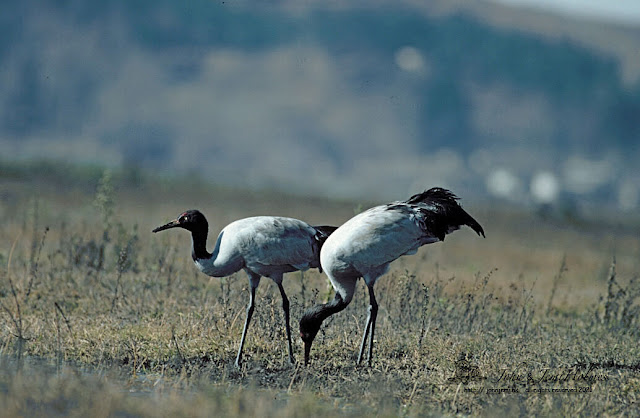 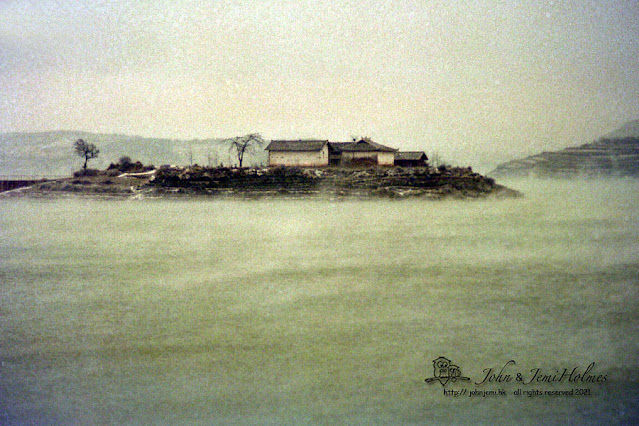 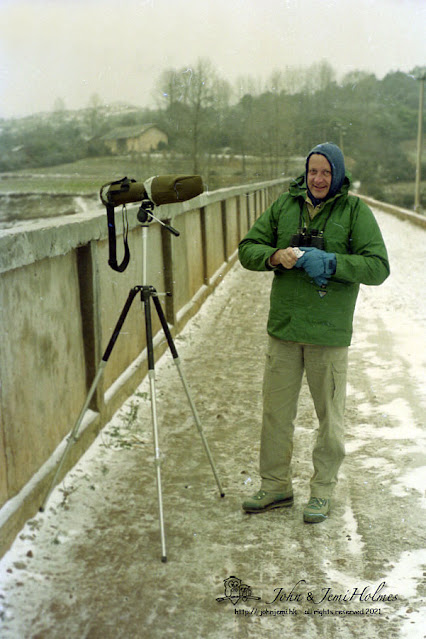 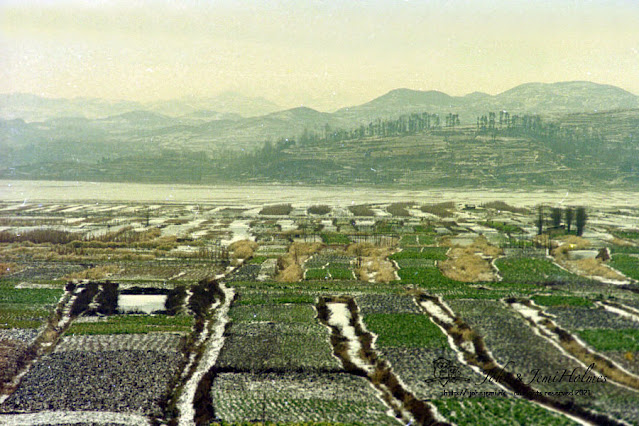 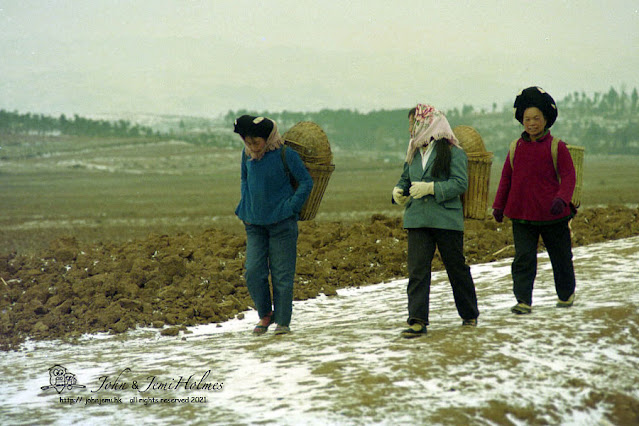 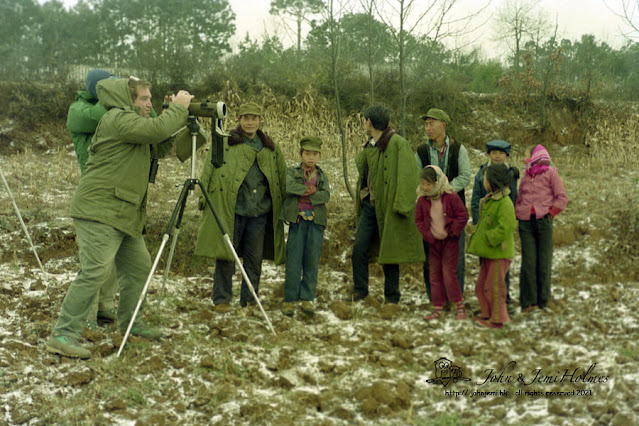 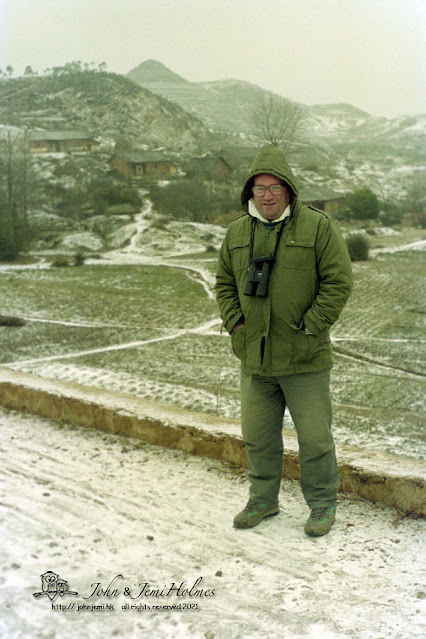 But there were buntings in the hedgerows and White-cheeked Laughingthrushes near the village - all too quick for Kodachrome 64 and my efforts at manual focus with my 600mm lens. 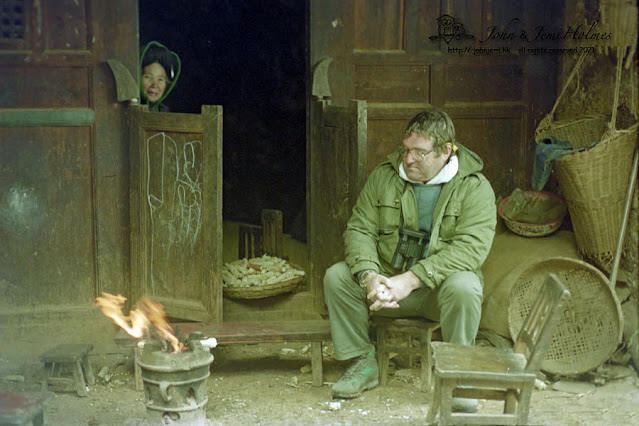 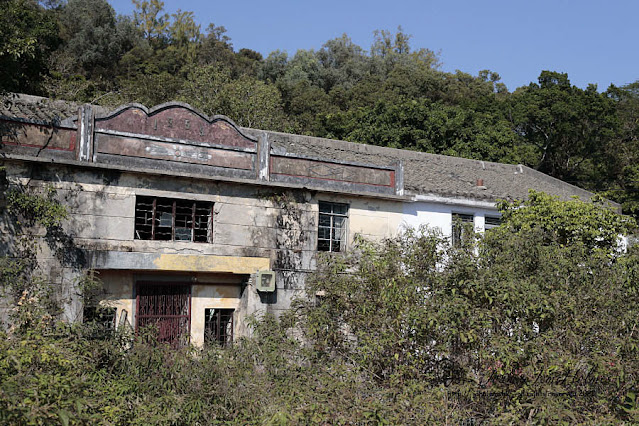 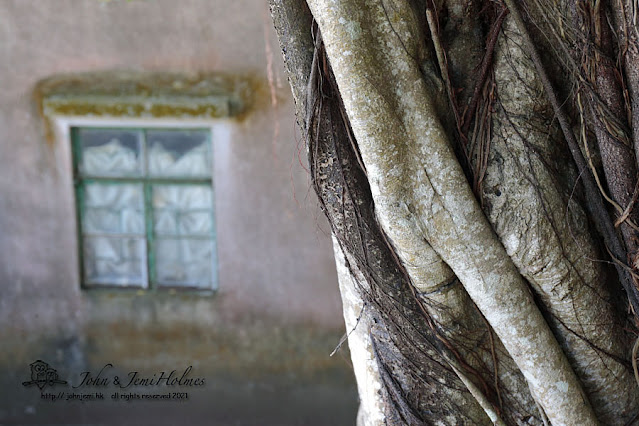 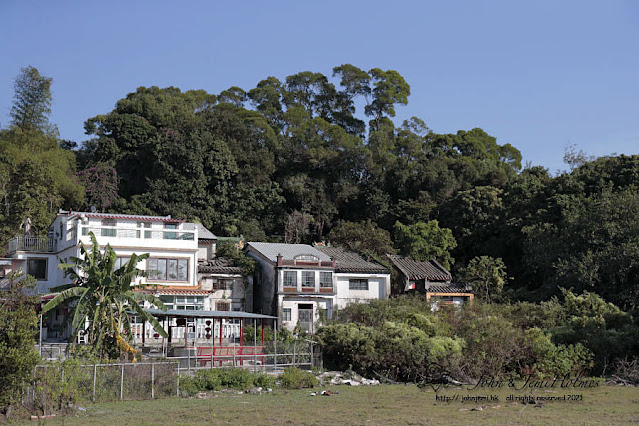 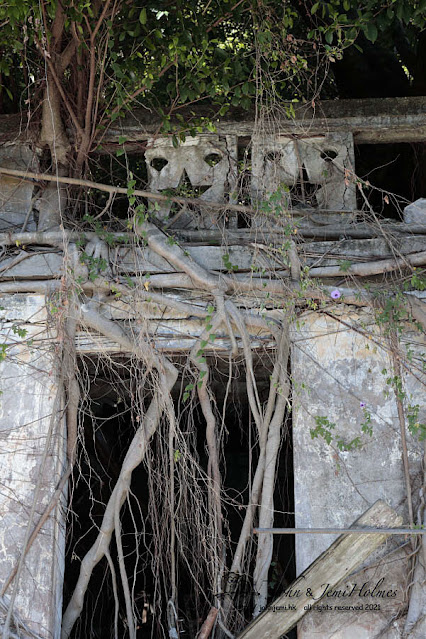 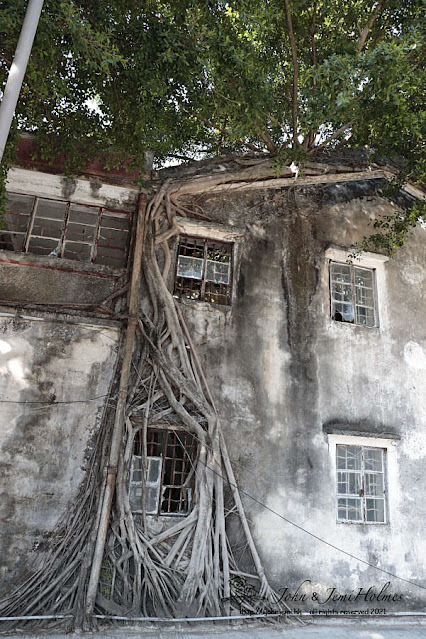 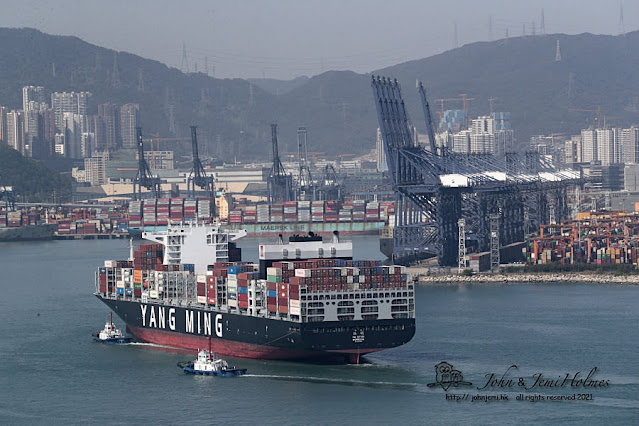 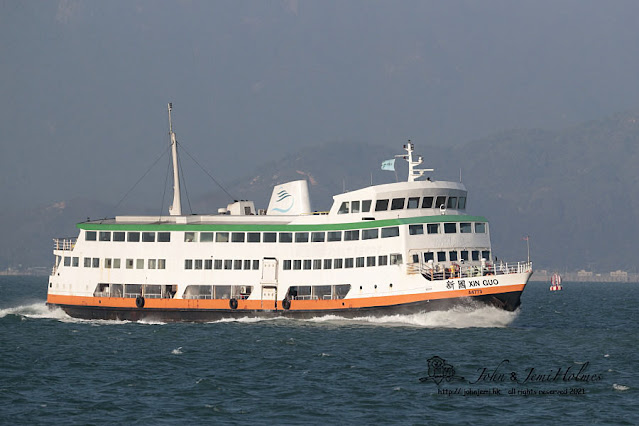 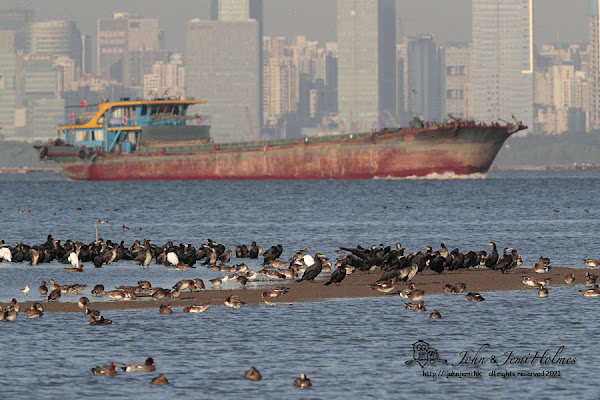 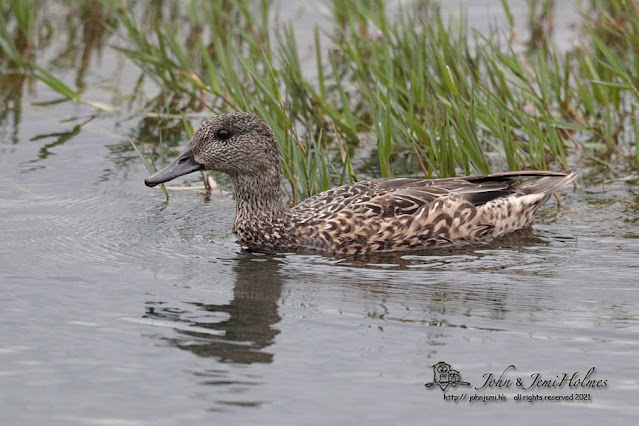 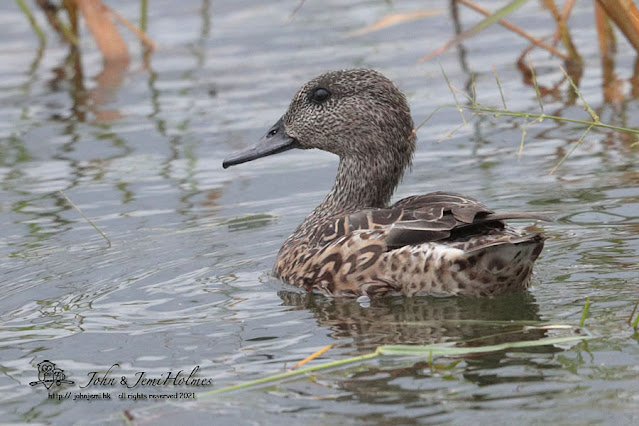