“Do you have Conservation in Hong Kong ?" 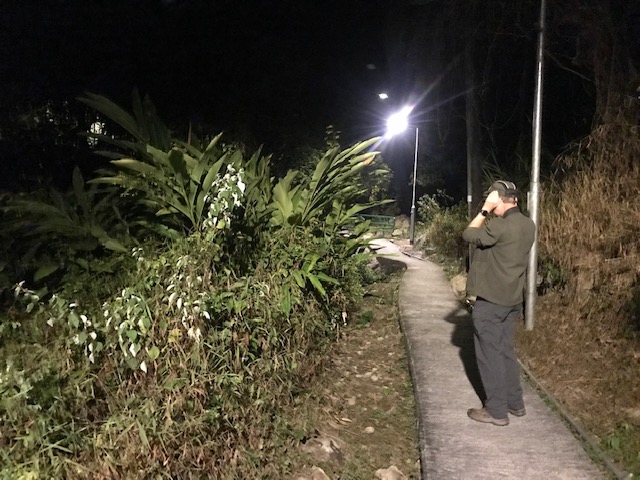 I was asked this while overseas a couple of years ago, and was a bit taken aback.

The Hong Kong Bird Watching Society was founded in 1957 - it has lobbied Government ever since - and persuaded the Government in the early 1970s to set aside a part of the Mai Po area as a Nature Reserve. The local branch of WWF was set up in 1981.

Worldwide Fund for Nature Hong Kong manage Mai Po Nature Reserve and it now costs them, as an organisation, several million HK dollars (almost three-quarters of a million US dollars) a year to do so. Maintaining a seaside artificial wetland requires labour and earth-moving equipment. Boardwalks, paths and hides need to be maintained and vegetation has to be controlled where necessary.   Old reed beds need to be periodically ripped out and replanted. Mangrove grows rapidly anywhere its seeds can float to, often in places where Reserve Management might not want it.

Even if enough visitors paid more entry fees to cover more costs, the presence of more people would compromise it’s usefulness to wildlife.  So entry/guiding  fees will help, but  the value of a place for nature, like Mai Po, is beyond price. 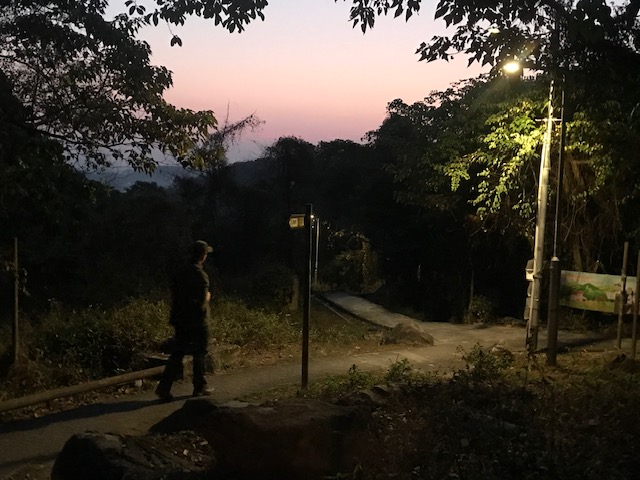 WWF HK has held fund-raising Bird Races in most years since 1984.

“Bucks for Mai Po” was  the mantra in the first dozen years or so of the event, and, pre-handover, sums raised were close to two million HK dollars.

A Bird Race always was a memorable, but exhausting day out.

As as birder, though, I wasn’t the only person who saw Mai Po Nature Reserve as the best of good causes…Having done about twenty Bird Races over the years I thought I had passed the baton to a newer generation of birders.

However, I  joined this year’s WWF Big Bird Race event when someone had to drop out at the last minute.  I wasn't just driving, I actually had to help find some birds, too. 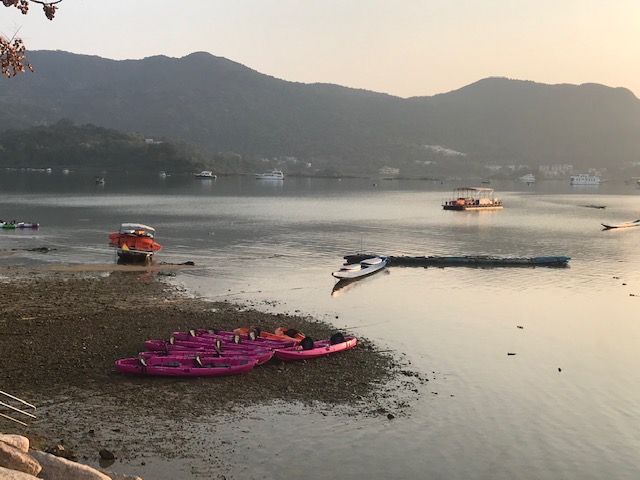 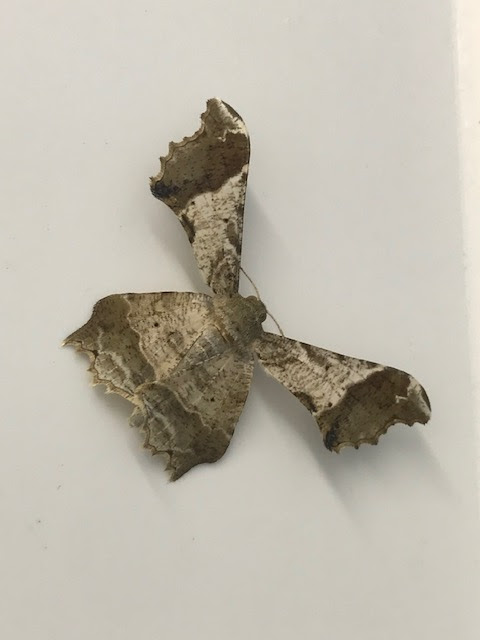 Due to Covid-19, Teams of two were the rule, and Tim Woodward and I became “All Stars B” .

These are a few mobile phone shots that might give some flavour of the day. Obviously, it wasn’t practical to carry the “proper” camera and long lens. 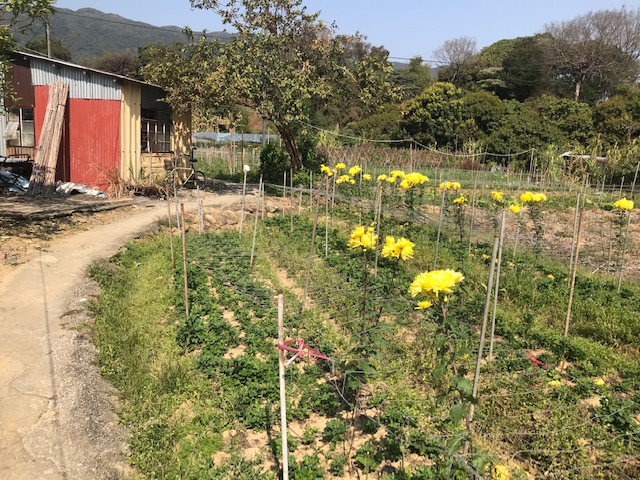 We experienced dry late winter weather, being cool in the morning but appreciably warmer at mid-day.  It’s that time of the year when some winter birds have fled back to their breeding grounds, and the main cohort of passage migrants haven’t arrived yet. 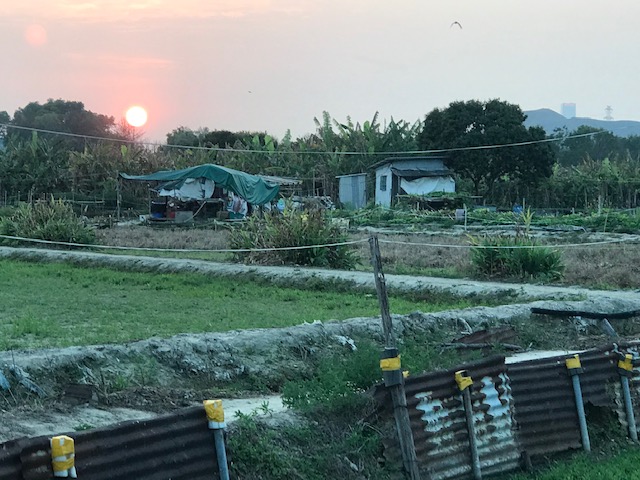 A hundred and umpteen birds in twelve hours didn’t win the race, but we certainly covered a few habitats.