Well, the cold front came and it chucked it down for a couple of days.

The less-than-ideal viewing conditions for waders didn't seem to matter when this Black-capped Kingfisher was patrolling the mudflats in front of the boardwalk hide. 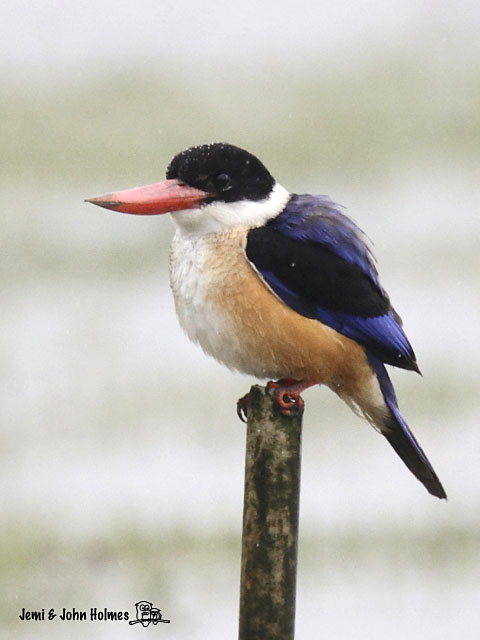 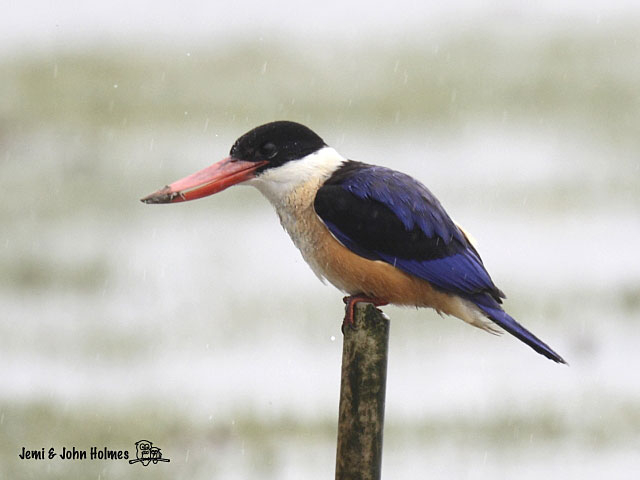 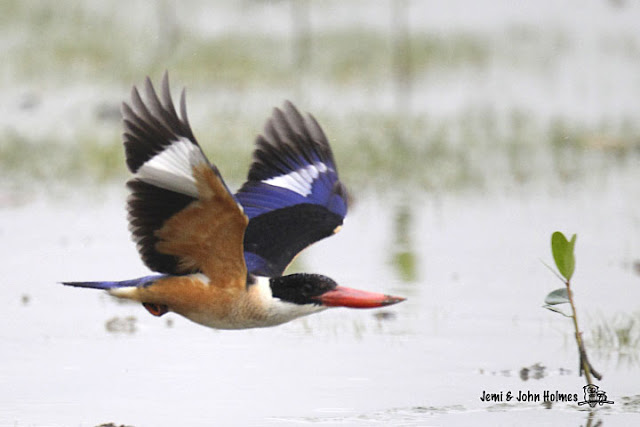 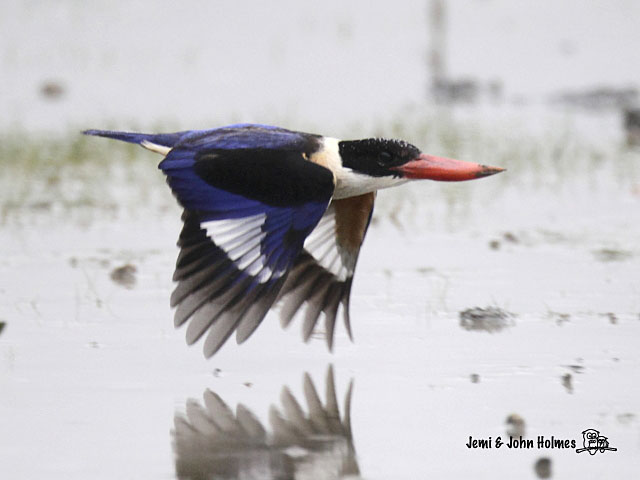 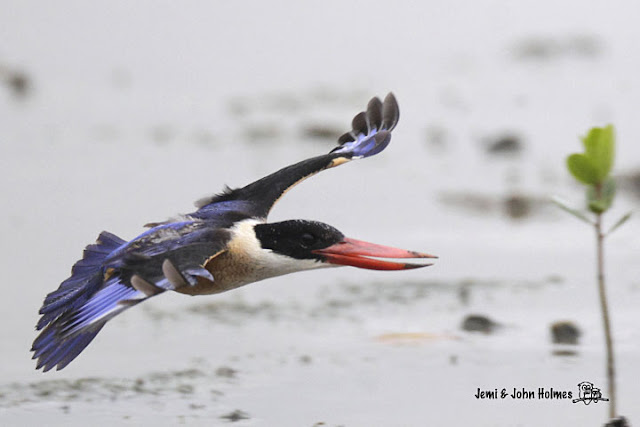 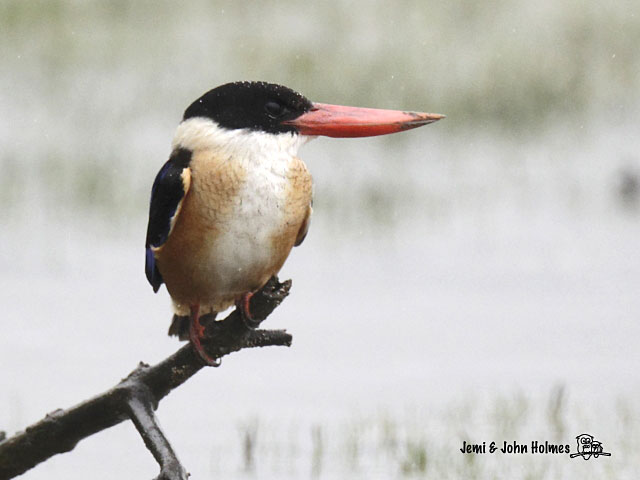 Halcyon pileata - Black-capped Kingfisher
My much-thumbed 1954 edition of "Hong Kong Birds" by Geoffrey Herklots has a painting of this on the cover, a fine rendition by Commander A. M. Hughes.
Hong Kong's four commoner kingfishers - including this one - were a key factor in luring me into the world of birding.
Posted by John Holmes at November 15, 2011 6 comments: 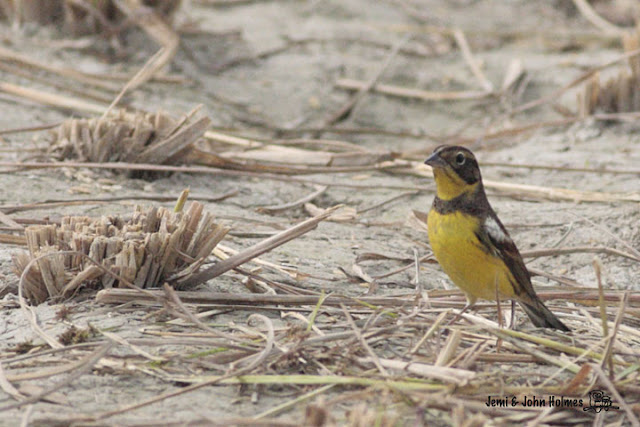 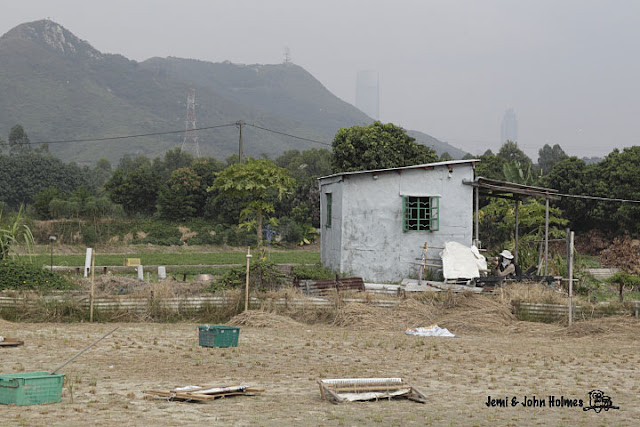 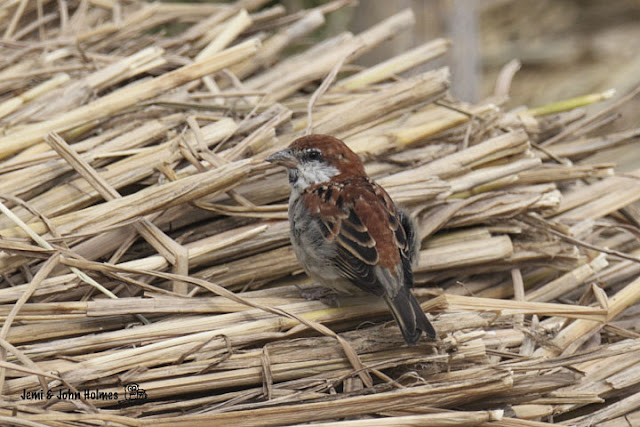 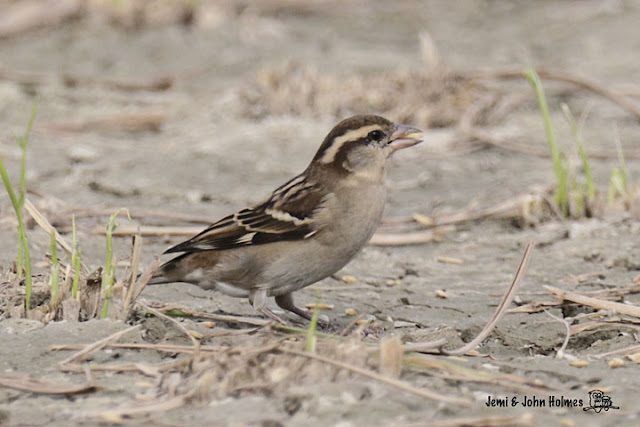 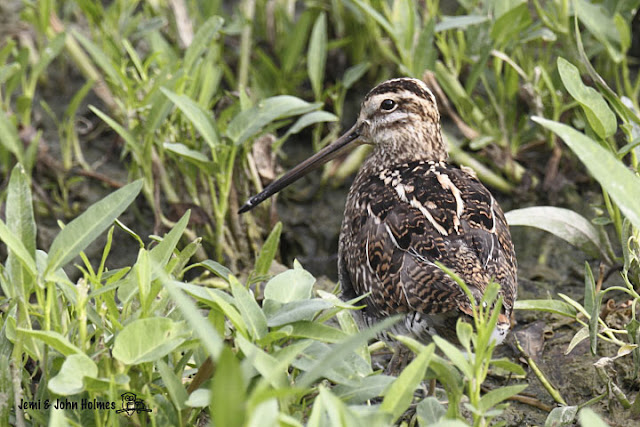 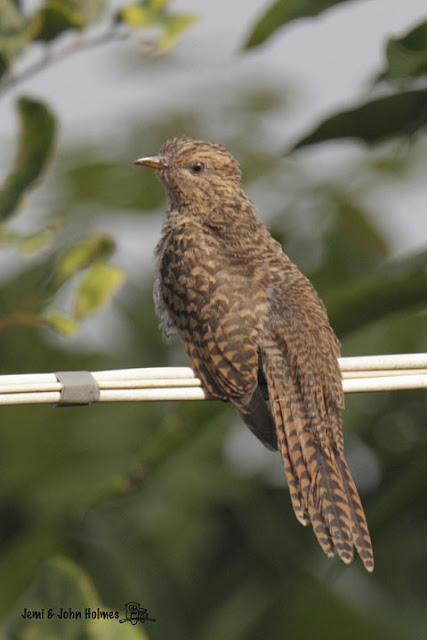 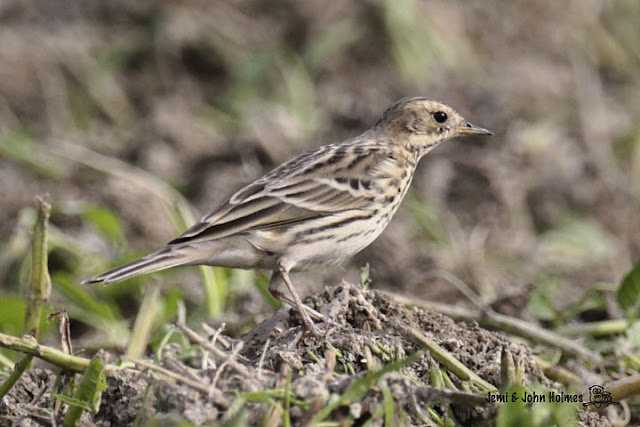 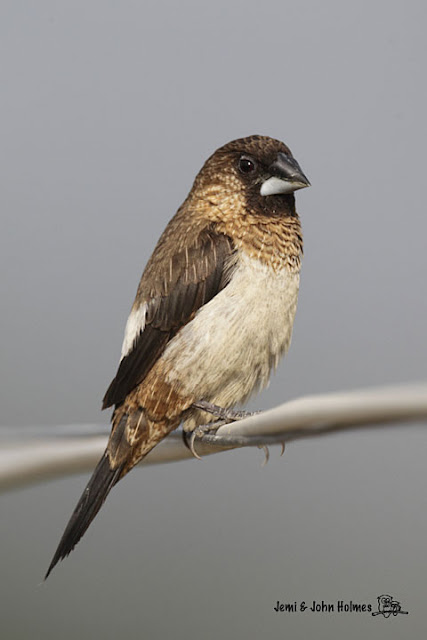 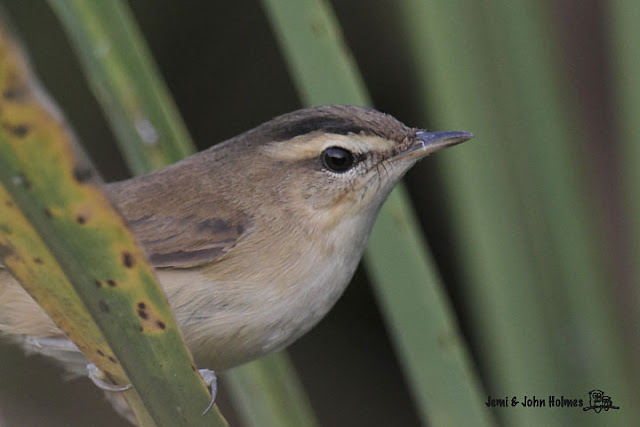 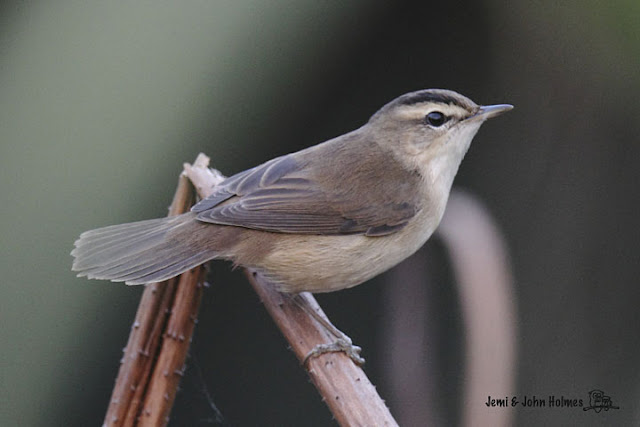 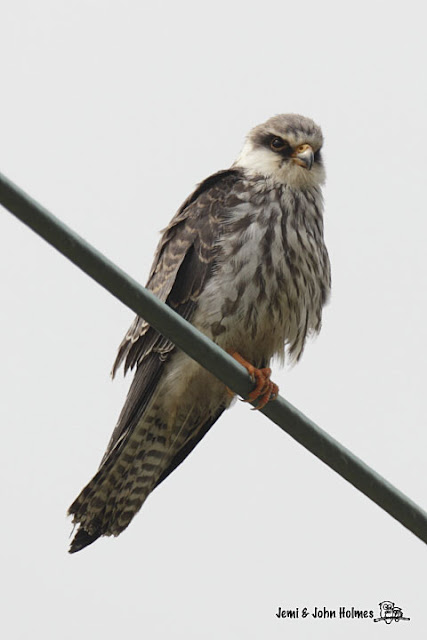 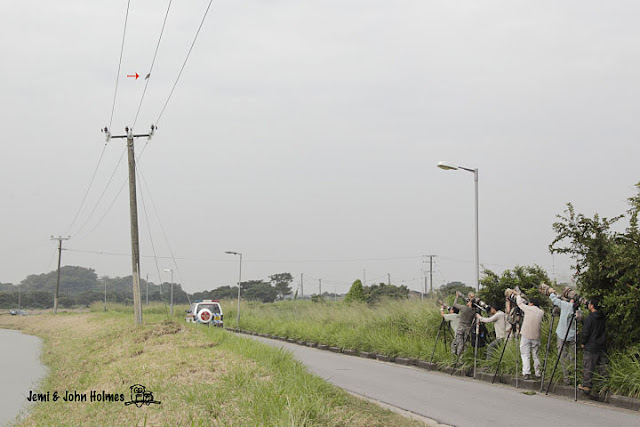 Mai Po access road
It has been very mild in the last couple of weeks and there is some birding opinion going around that winter birds -as well as autumn migrants- are a bit "late" this year.
A cold front has arrived with rain today, so there could be some good birds around in the next few days......
Posted by John Holmes at November 08, 2011 5 comments: