Prior to posting these photos, I thought I'd do a quick Google search for some textual inspiration (!!).

One of the sites I visited described this species as "The world's largest wader",  - here:

I'm none too sure, but it must be true because I read it on the internet.. 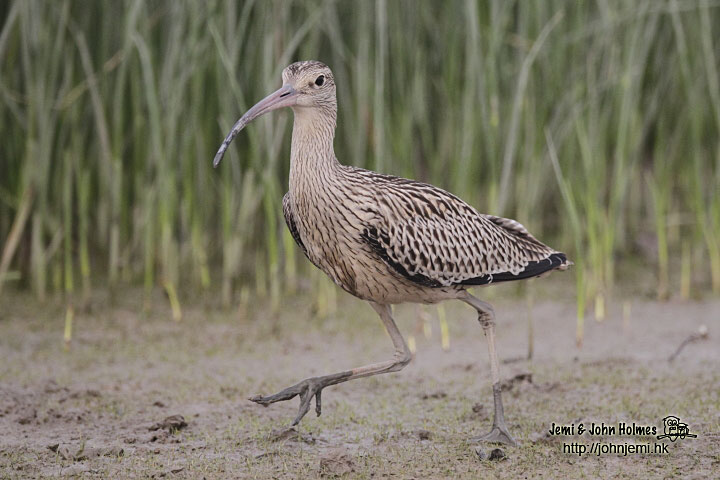 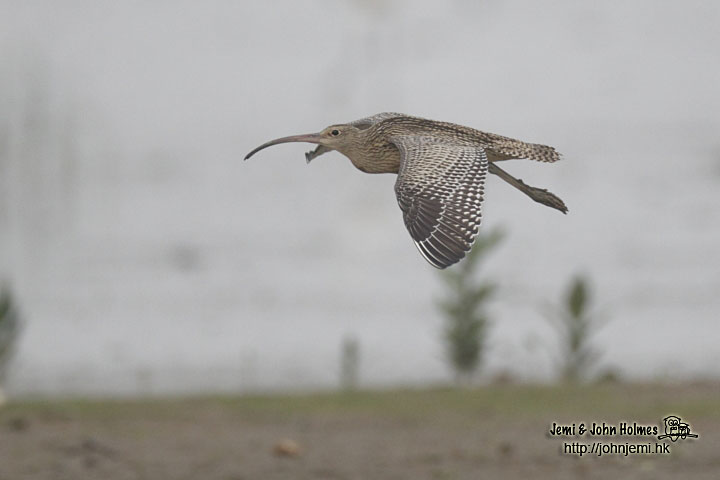 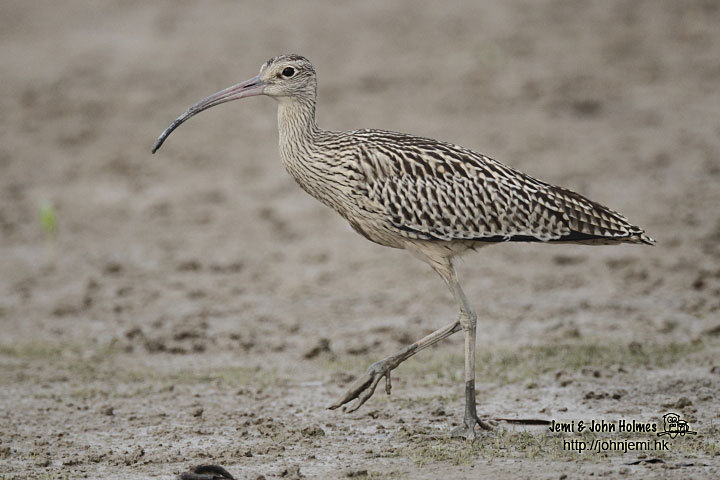 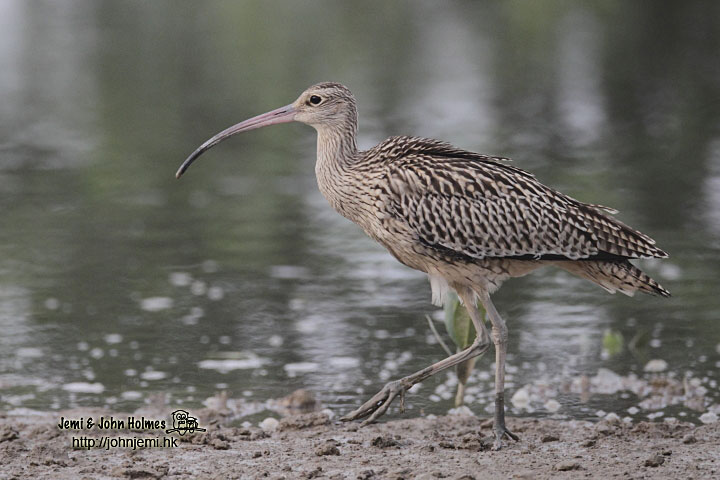 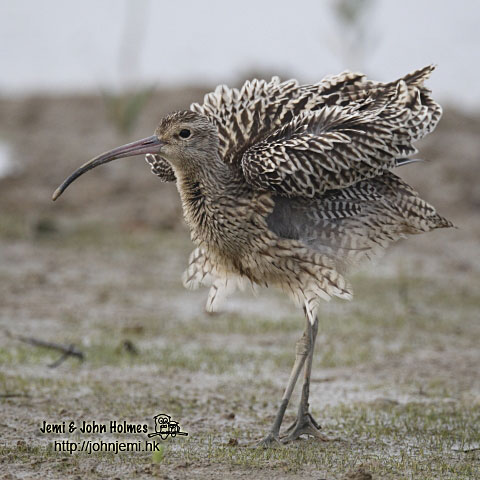 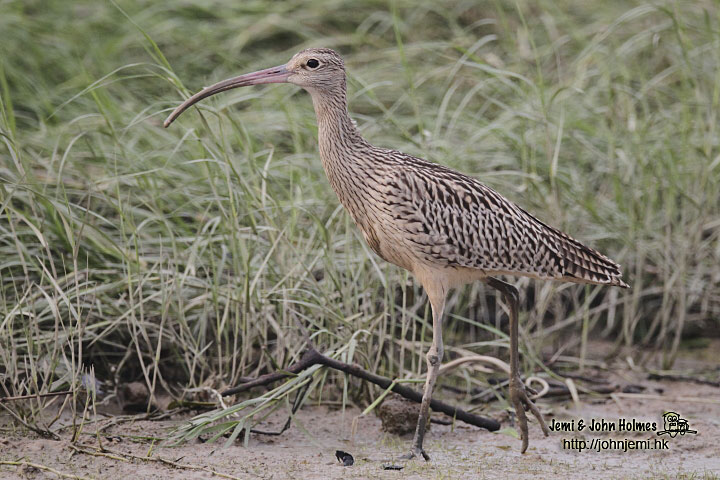 Like the populations of many waders on the "East Asian - Australasian Flyway" - Far Eastern Curlew numbers are declining.

The remains of Typhoon "Trami"  caused some strong northeasterly winds the day before these photos were taken, and over twenty migrant wader species were already present at Mai Po.

Egrets, Mai Po, - lots of them

It has been one of those days when the Hong Kong Observatory "Hot Weather Warning" has sizzled on the computer screen.

At Mai Po Nature Reserve this morning the air was clear and still.  I met Andrew Hardacre just before sunrise and we paused for a few "scenics", then headed out through Border Fence Gate 107 to the boardwalk hides overlooking Deep Bay.

David Diskin had beaten us to the hide, and John Allcock joined us later.

In the distance a large congregation of Egrets, mainly Great and Little, shuffled along the banks of a creek as the tide came in.


There were some waders around, too.... 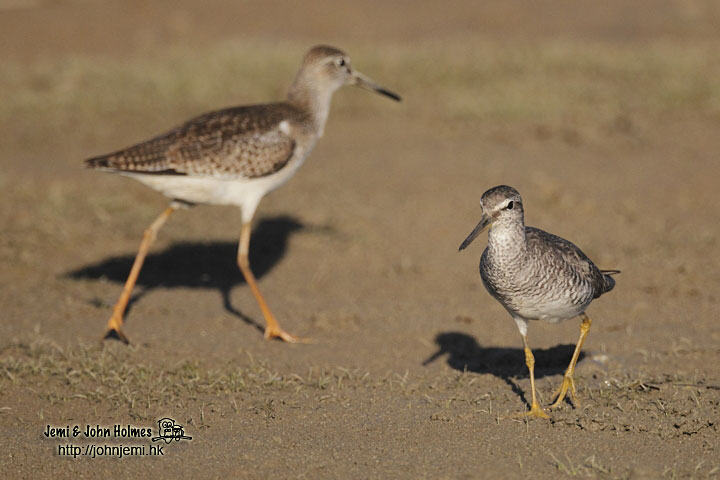 You saw them here first !

The "Special Edition" volume of Handbook of the Birds of the World came out a few weeks ago. Essentially it is "No. 17" to the 16 landmark volumes that preceded it between 1993 and 2012.

A couple of years ago the people at HBW announced a photo competition to find 200-or-so photos that they would use (and pay for) in an "HBW Photo Gallery" section of the book.

Here are two pictures they selected and printed. Both shots were taken in Hong Kong and were included on a couple of 2010 blogposts:

Lynx Edicions (Publishers of HBW) have always impressed me as being well-run and efficient.  Unlike some other publishers, they always said upfront what they would pay for photos, and paid promptly on publication. Emails and queries were always dealt with expeditiously. I gather that the painters of the plates and the species account authors were also treated like professionals.

The HBW people put the authors of all those wheedling "but we have no budget for photos" picture requests to shame.

When I left regular, gainful employment I thought I might use my new-found freedom to try to create a few shining examples of bird photography. What I ended up with was a load of workmanlike shots of not-often-photographed species. However, I'm pleased to report that forty four of those photos have appeared in HBW over the years.