This was a trip on Expedition Sailing Yacht Sauvage, planned and arranged by Kirk Zufelt. The usual complement of passengers is six, but due to last-minute family issues there were two droppers-out.

So the voyagers were Kirk Z., Colin Rogers, Mike Deverell and yours truly, John Holmes.

Usually based in Tahiti, Yacht Sauvage is owned and ably crewed by Didier and Sophie Wattrelot, who had had a four-week voyage to get to the starting point, Puerto Montt in Chile’s lake district.


With participants coming from Canada, Australia, the UK and Hong Kong we finally gathered in Puerto Montt, south Chile on 21st February; a day for “logistics” such as transferring our bags to the Sauvage (pierside at Marina Del Sur) and giving passports to Sophie for the clearance by the port authorities. 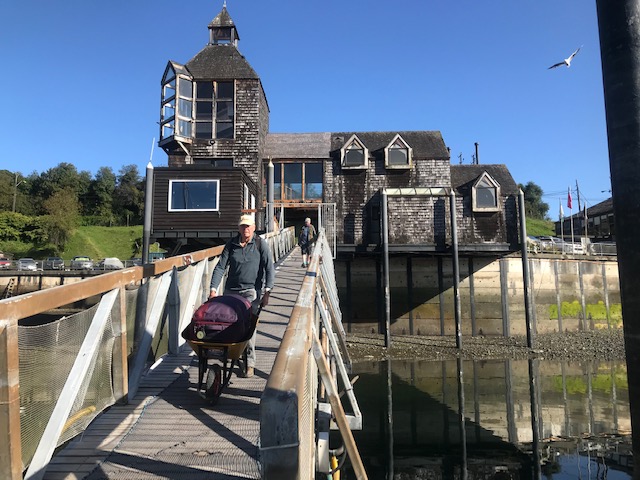 The trip prospects were discussed at a final lunch over pizza at the downtown Cafe Dresden.

We boarded Sauvage at dusk and set off on the morning of 22 Feb southwards in clear, calm weather with the prospect of record-high temperatures locally in mid-afternoon.

Our first target species was the Pincoya Storm-Petrel (Oceanites (o) pincoyae), first formally described to science in 2013. Although this distinctive bird had been overlooked  ornithologically, it came to light when photographed by Irish birders in 2009. Then it was regularly seen in Reloncavi sound, immediately to the south of Puerto Montt during the early “twenty-teens”. These are the waters most of the cruise ships traverse when they pass to the north of Chiloe Island on their way into and out of Puerto Montt.

More recently, Pincoya S-Ps have become harder to observe, so our first objective was to actually find some.  Kirk Z. had set aside enough time to explore all the sheltered waters between Chiloe Island and the Chilean mainland. We also had published and unpublished trip reports to hand, as well as news solicited locally from Rafaele Di Biase, a ( Highly recommended ! ) birding guide from nearby Puerto Varas.

We motored along on a windless day. We passed through Reloncavi Sound with mostly gulls seen. After a couple of hours we found the flat, blue waters of the Gulf of Ancud,  dotted with long-lining hake boats. 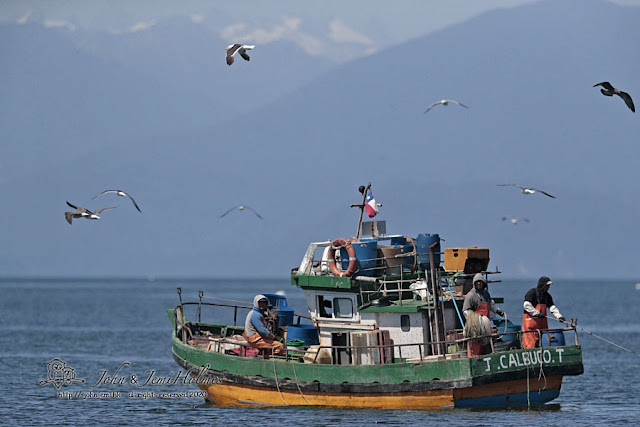 While some of these attracted only flocks of gulls we also sighted species we were to see commonly over the coming days, species such as Pink-footed Shearwater... 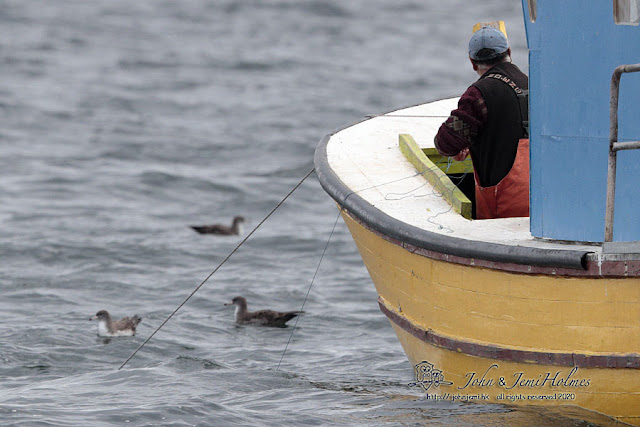 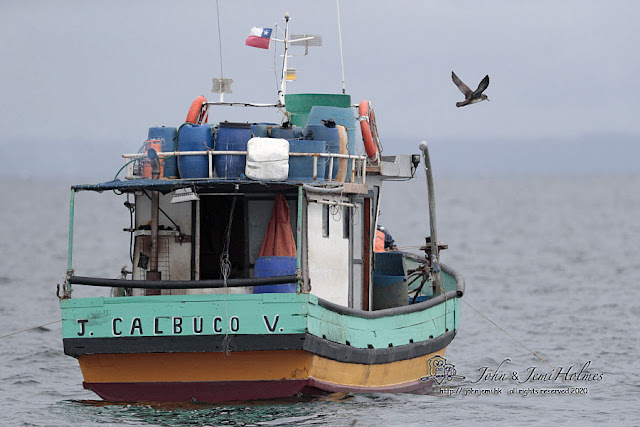 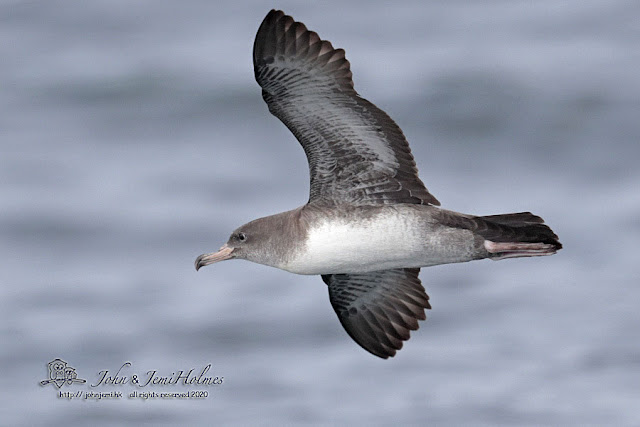 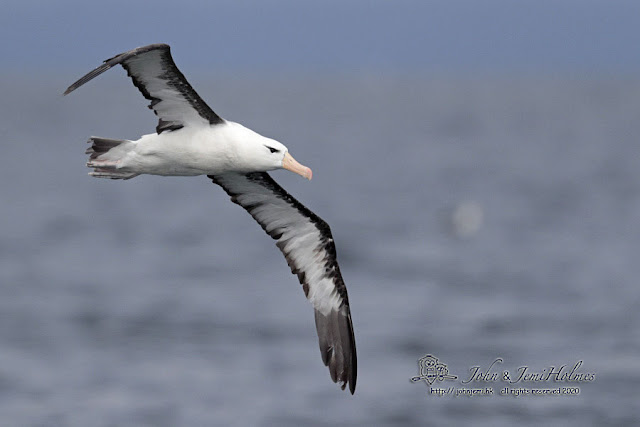 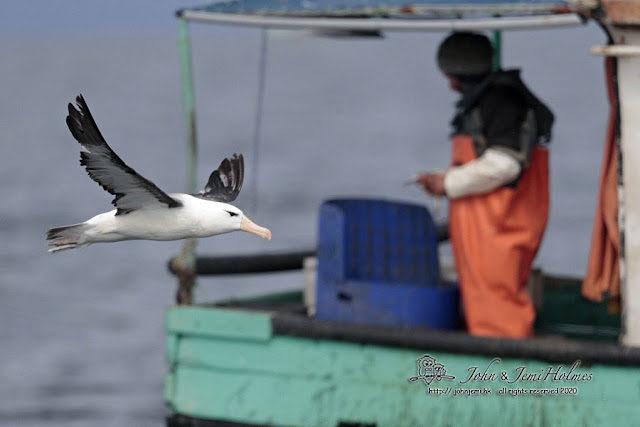 In the distance, green hillsides were backed up by distant snow-covered Andean peaks. 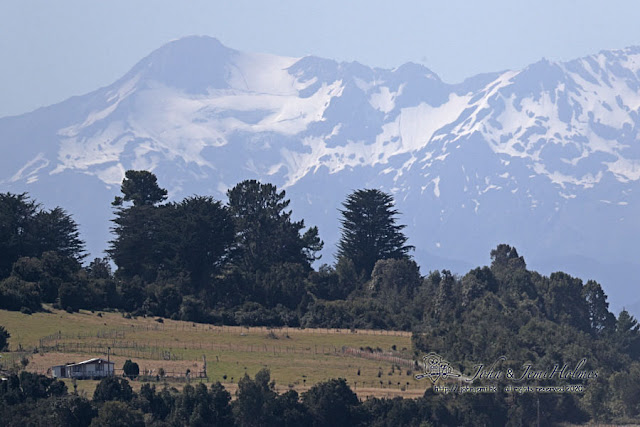 In early afternoon, Colin and Kirk spotted a raft of Storm-Petrels on the sea ahead of us.  Sure enough, they were a group of 60-70 Pincoyas, with whitish flanks divided by dark folded wings, held at a rakish angle. 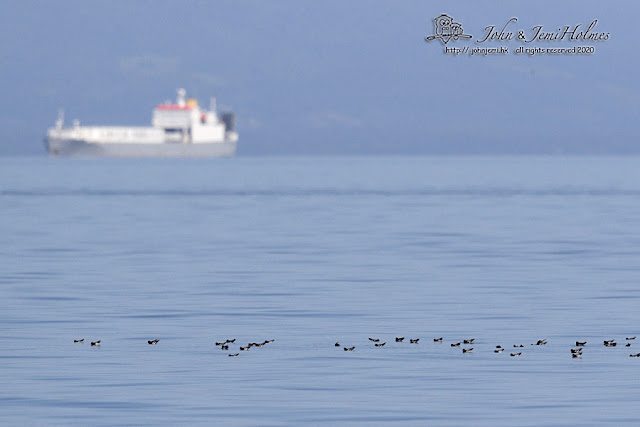 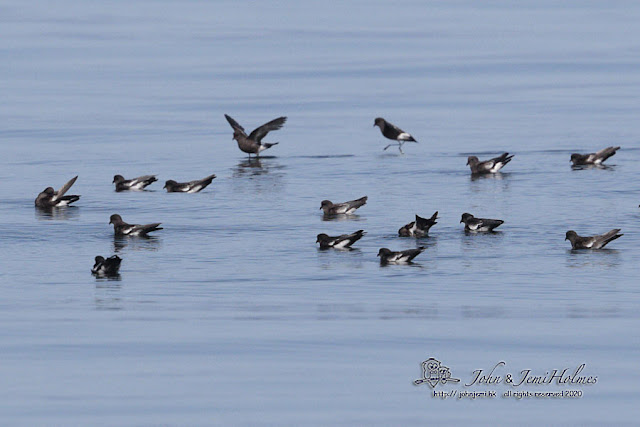 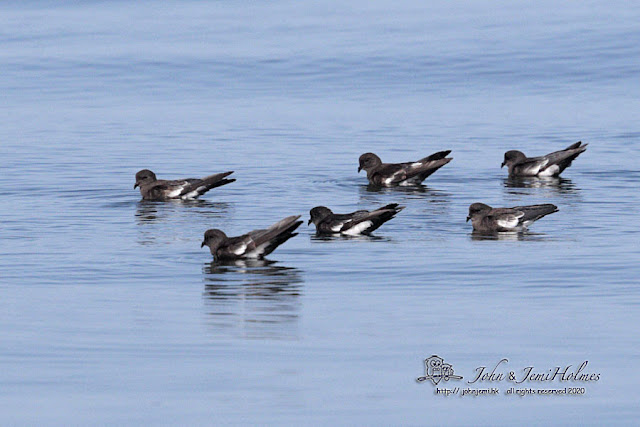 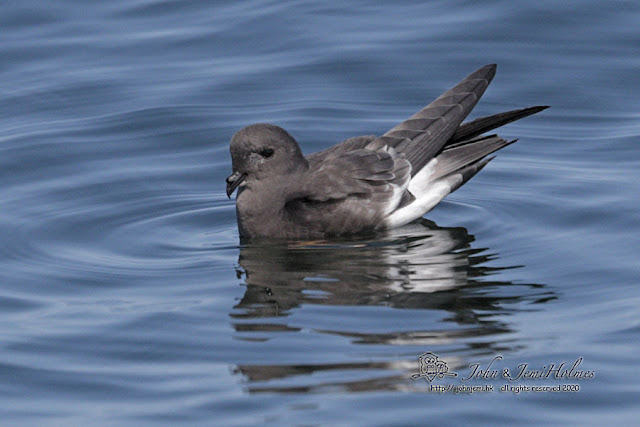 The birds were difficult to approach in the calm water, but we worked on photographing loafing rafts of them for four or five hours. 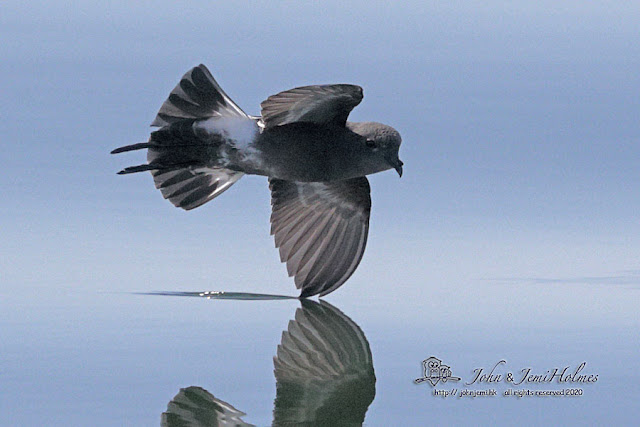 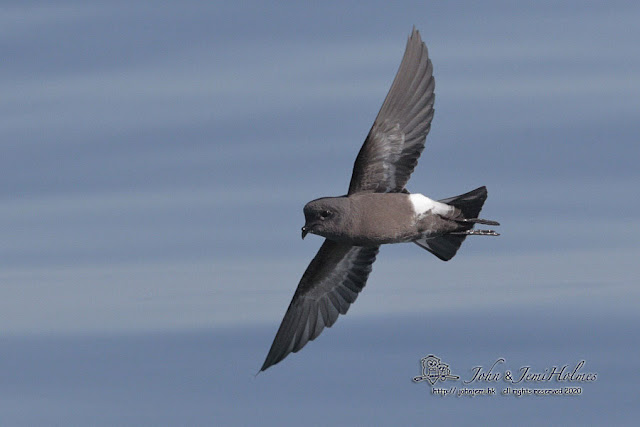 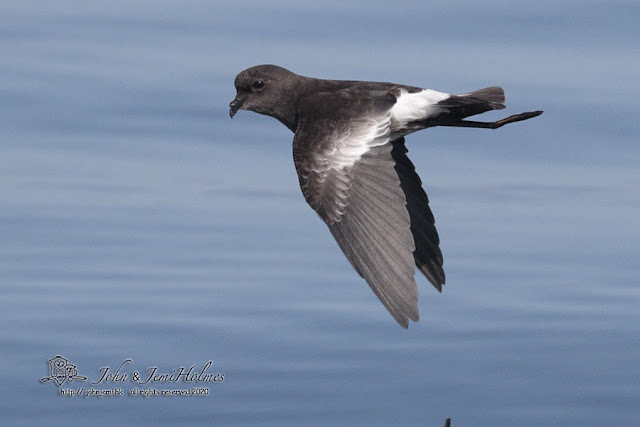 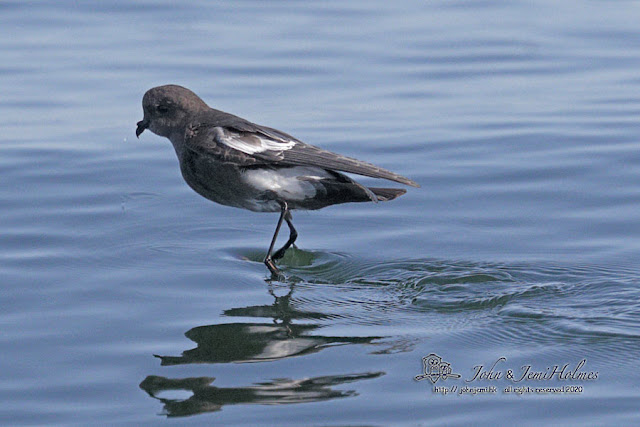 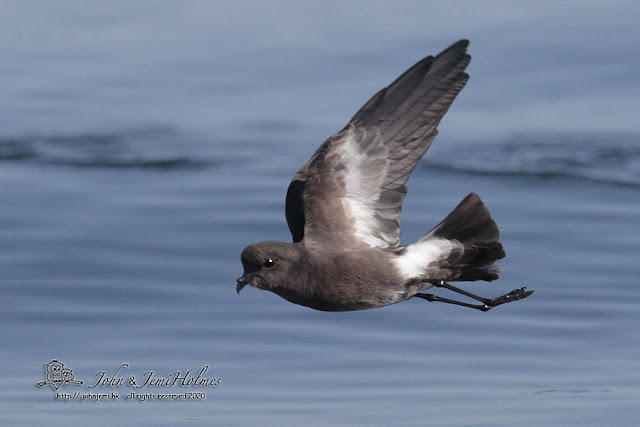 We estimated that just over one thousand were seen in total. In late afternoon, we proceeded to an anchorage at Isla Mechuque, off Chiloe. 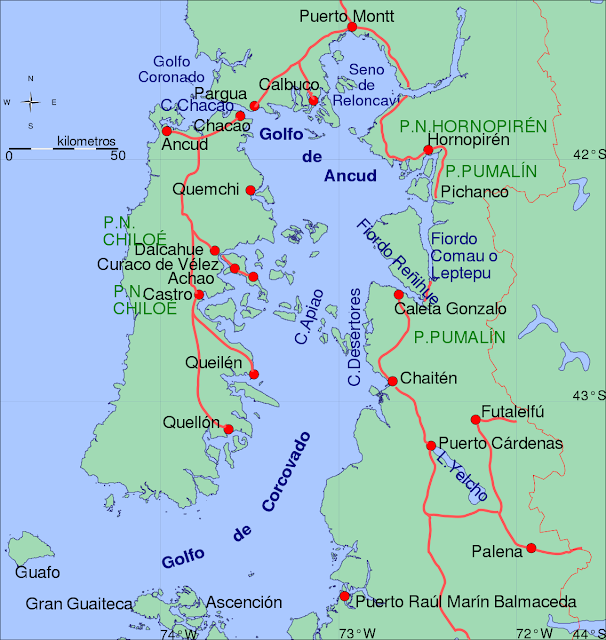 The following day, we returned to the same area - more or less in the centre of the Golfo de Ancud (Gulf of Ancud, obviously) - but the weather was cloudier, windier and cooler. 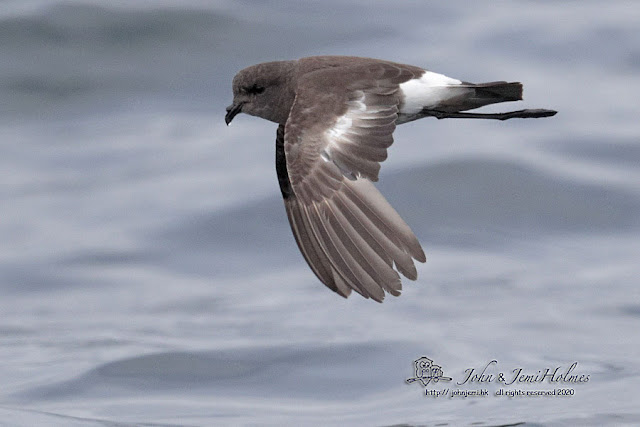 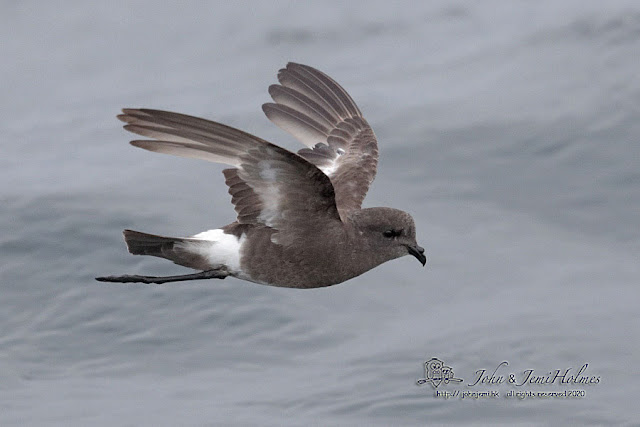 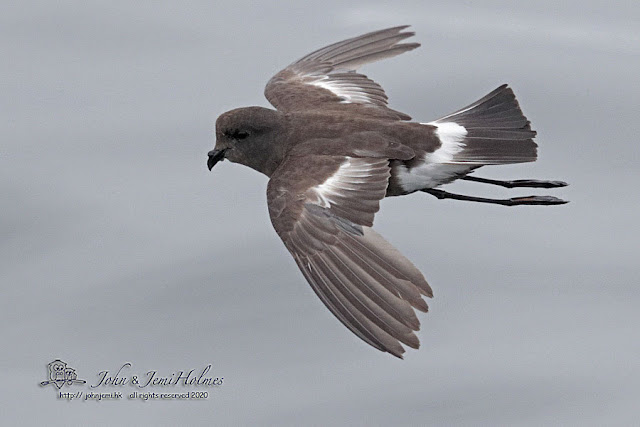 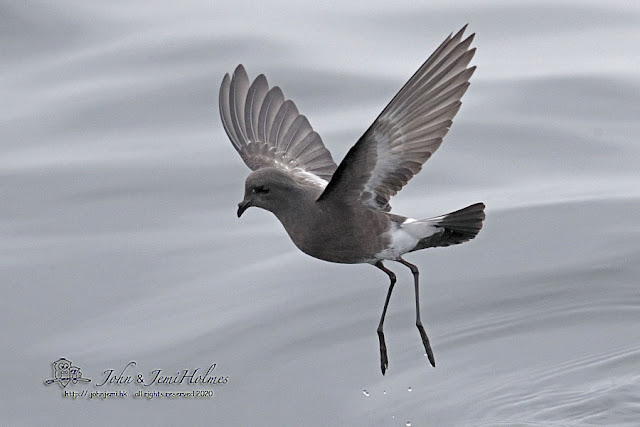 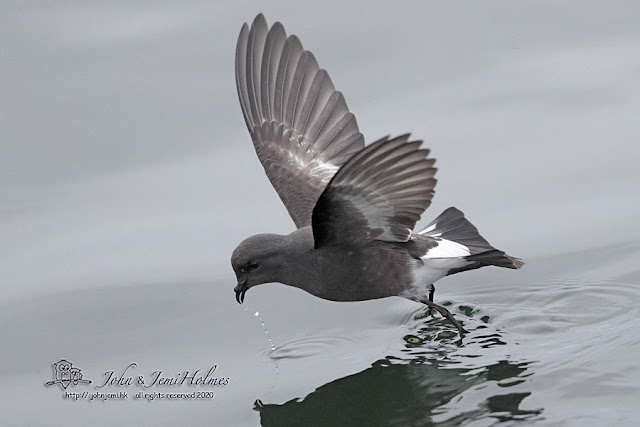 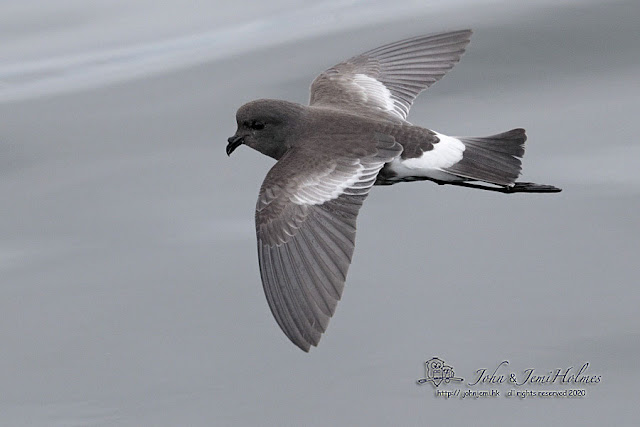 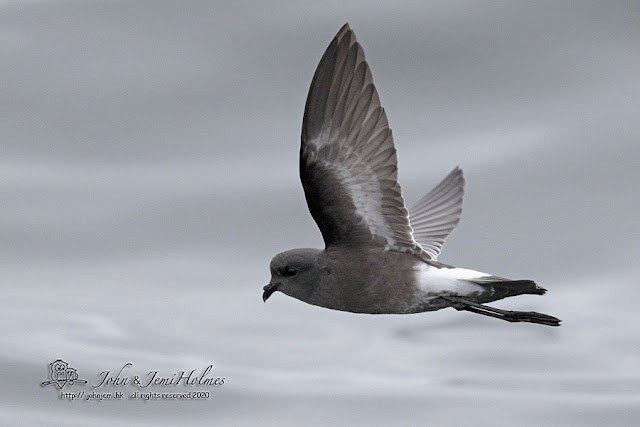 Many of the birds were undergoing a (post-breeding ?) moult.

We decided not to go any further south, having found our main target in good numbers.


Due to weather and tidal conditions there was a third day of Pincoya encounters, but none of us minded.

“Pincoya” Storm-Petrel - a form, a race, or a species ?  Seabirding taxonomy is always full of interesting debate, so those concerned can take their pick. 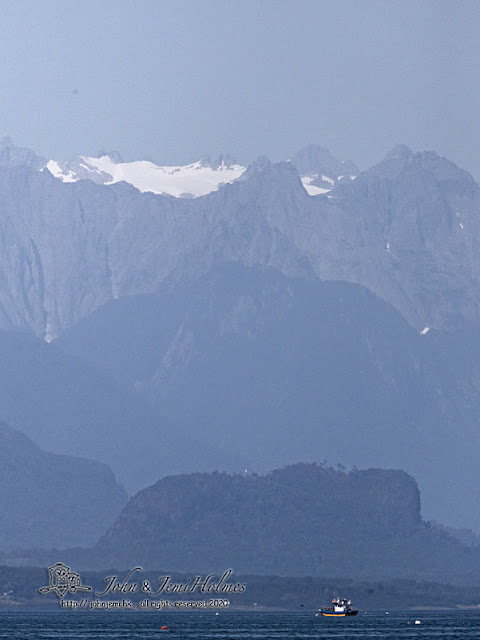 Whatever classification we humans decide, it doesn’t matter to the birds themselves.....