More than three thousand years ago there was a population of sun-worshipping people living on the plains of Sichuan, near what is now Chengdu. The museum is about 50km north of Sichuan's capital city, where a treasure trove of mainly bronze relics was discovered in the summer of 1986.

The museum is really well laid out, and the artefacts speak for themselves, but it seems that not much is known for sure about the SanXingDui era. 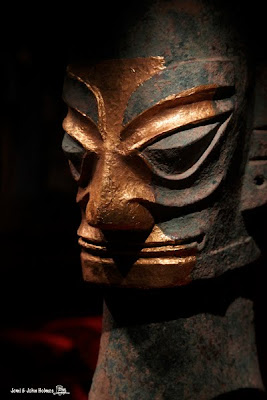 The mask and other displayed items, including jade knives, were some of the objects apparently used in rituals of human sacrifice.

Birds were important symbols to this ancient culture as well, perhaps because birds could move freely between the earth and the heavens. A few examples:- 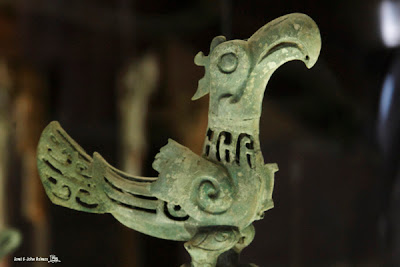 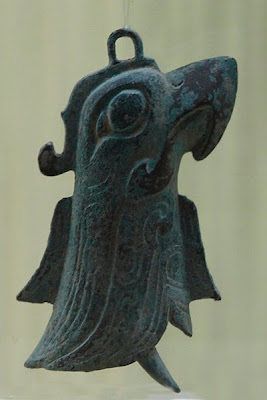 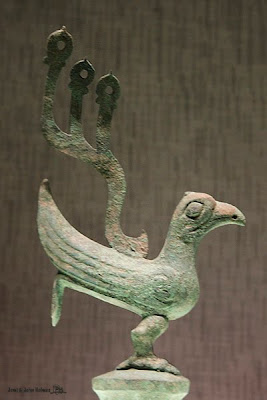 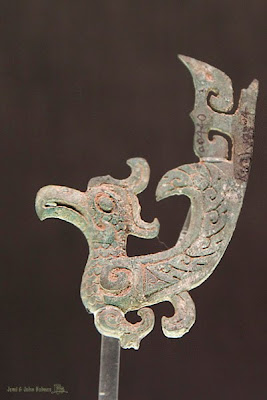 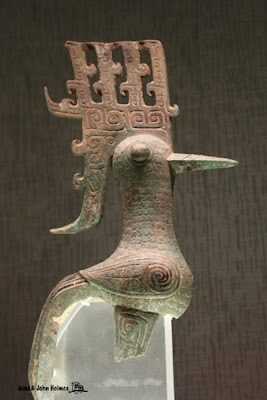 SanXingDui Museum - near Chengdu - well worth a visit !
Posted by John Holmes at August 09, 2010 No comments:

Bamei is a town north of Tagong, about 3000m in elevation. There is a monastery nearby.

Until a few days ago, to me, it was just a dot on a map between Tagong and Danba, in western Sichuan.

But when we got there I was pleasantly surprised. The place was a bit dusty, but the view of the snow-capped peak of Yala Shan - obscured by a new radio mast, I admit - helped to make the place feel a bit special.

I sat on the steps outside our hotel and took these photos. It was really great spending a couple of hours just watching the world go by. 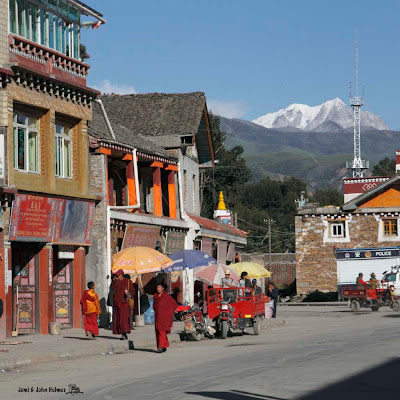 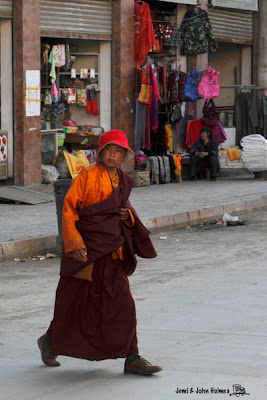 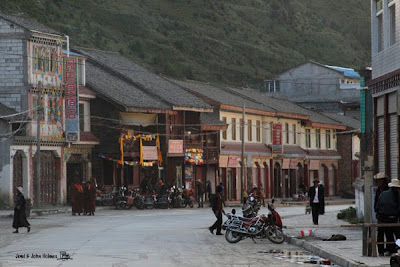 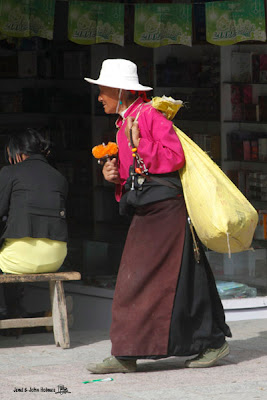 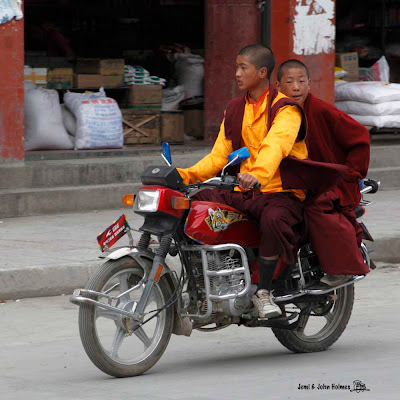 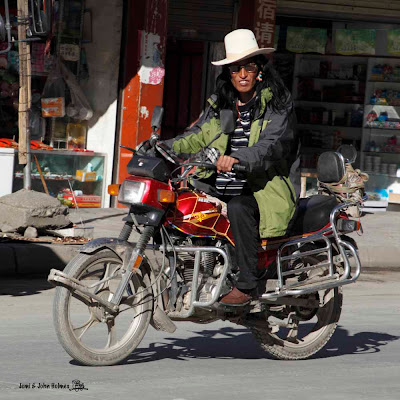 I must be getting a bit obsessed images of Tibetan motorcyclists, I admit.
Posted by John Holmes at August 09, 2010 1 comment:

There has been a LOT of rain in parts of China this year, bringing tragedy to many people.

Our 18 days in Sichuan were - luckily for us - mostly dry.

We found the plains very hot and hazy near Chengdu, but the weather around Kangding and further west was bright and clear, as you can see here..... 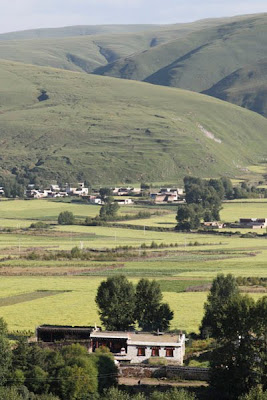 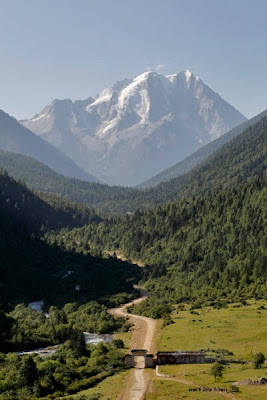 Then the road followed the river through an interesting gorge, with a few noteworthy birds to be seen. 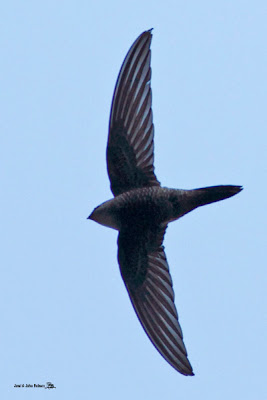 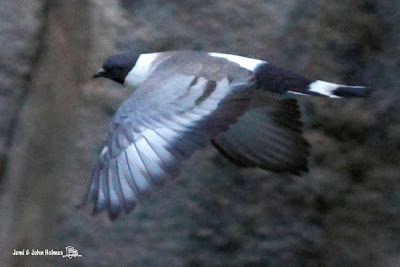 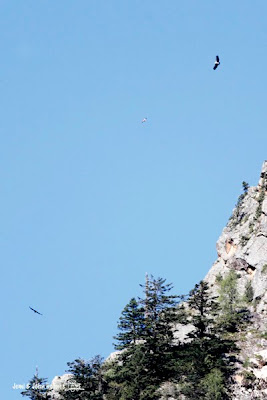 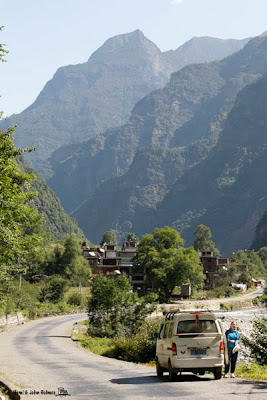 P.S. And no, I'm afraid we didn't see any pheasants. We were travelling with my non-birding sister and not really "birding" at all.
Posted by John Holmes at August 09, 2010 1 comment: