Actually, any week in April could be considered a "Wader Week" at Mai Po, and here are a few shots taken during the first week of April.

Due to the dry weather there seem to be fewer migrants around in this peak migration season, but still plenty to look at besides rarities like Spoon-billed Sandpiper mentioned elsewhere on the blog. 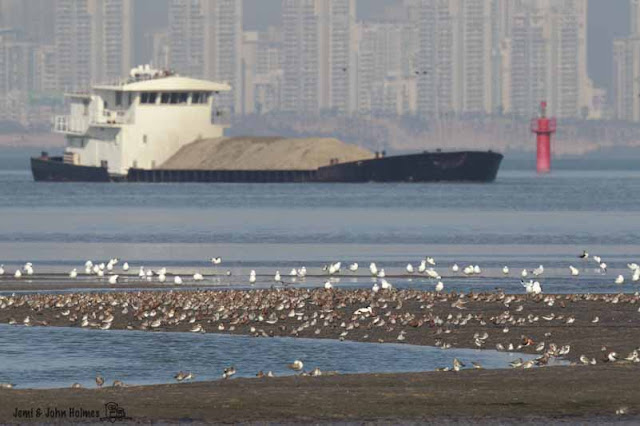 From the new hide, with barge and Shenzhen in the distance 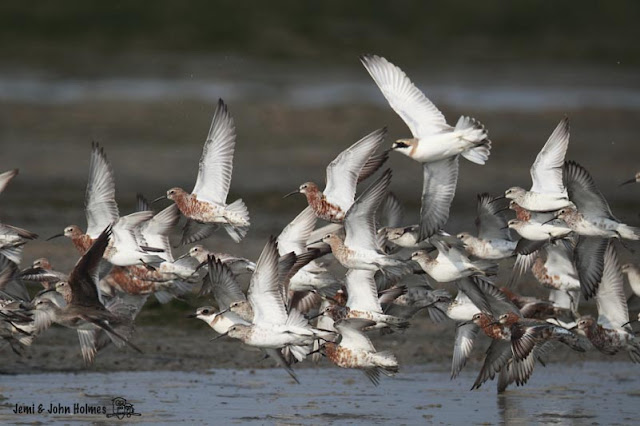 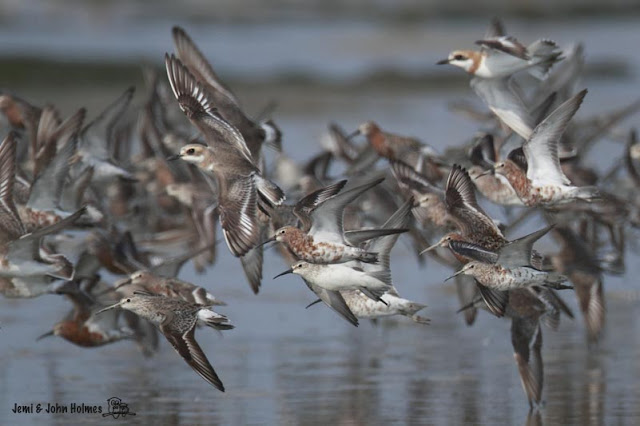 ......with the odd Greater Sandplover mixed in. 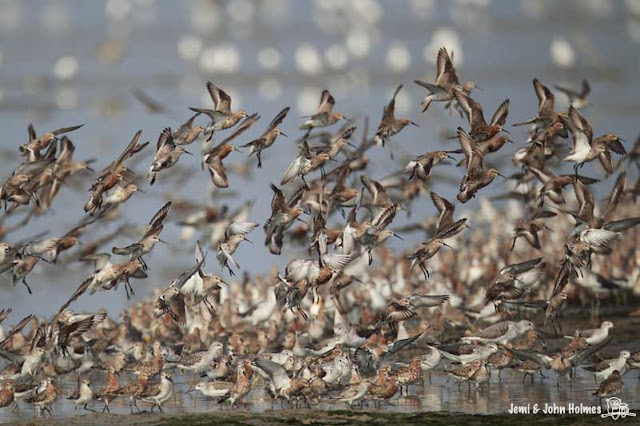 A lot of breeding plumage on display 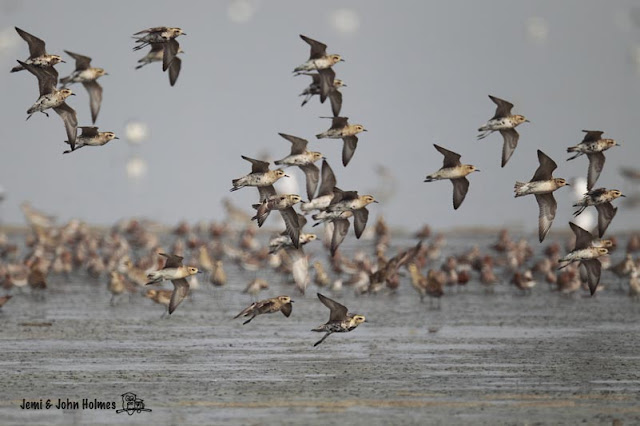 Pacific Golden Plover near the tideline
We itinerant birders will be on the move until May, so apologies in advance for irregular postings here !
Posted by John Holmes at April 12, 2011 9 comments:

The bird was first seen on  February 20, 2011 from boardwalk, Mai Po Nature Reserve, and seen again on the following day

These were the first sightings of this species in Hong Kong for twenty years.  However the bird proved very elusive and a lot of people missed it in February.

On April 4th I found this beast again, at Pond 20, Mai Po.  After a couple of phone calls there was a a bit of a "Twitch". 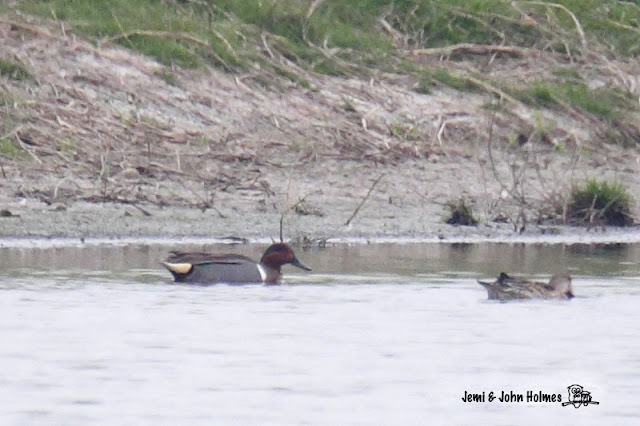 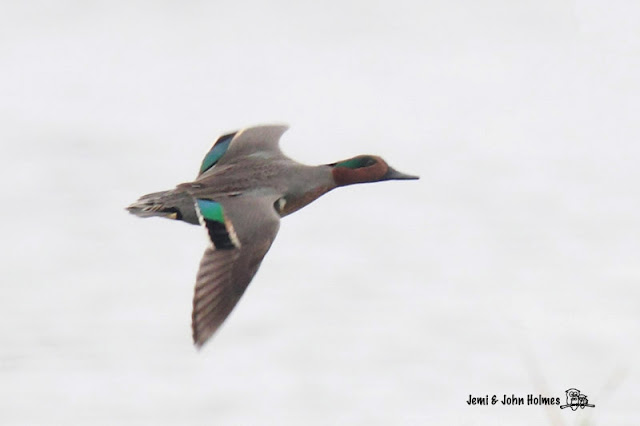 Who dares to take my Mudskipper? 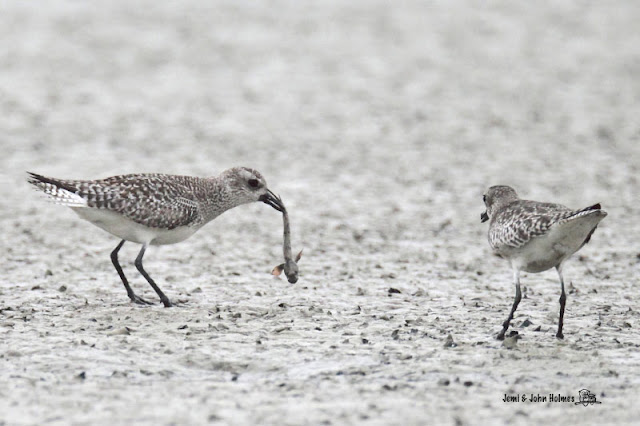 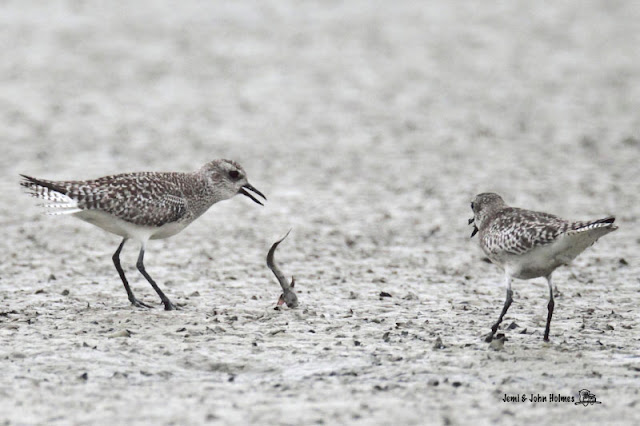 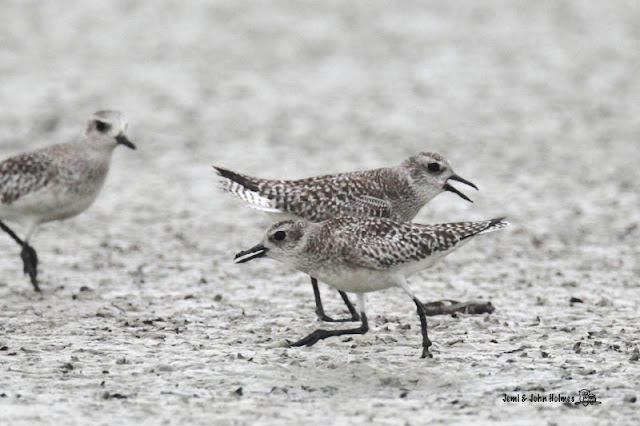 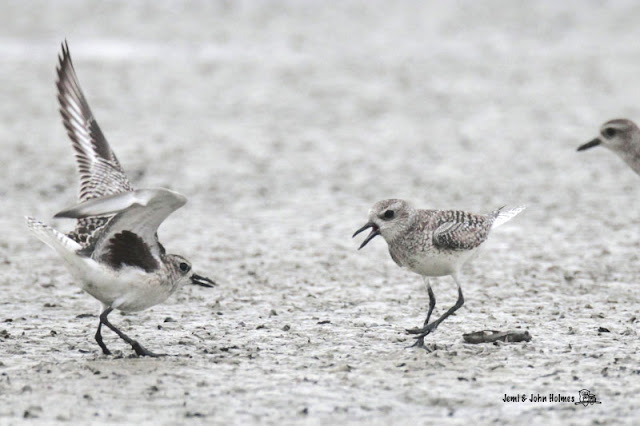 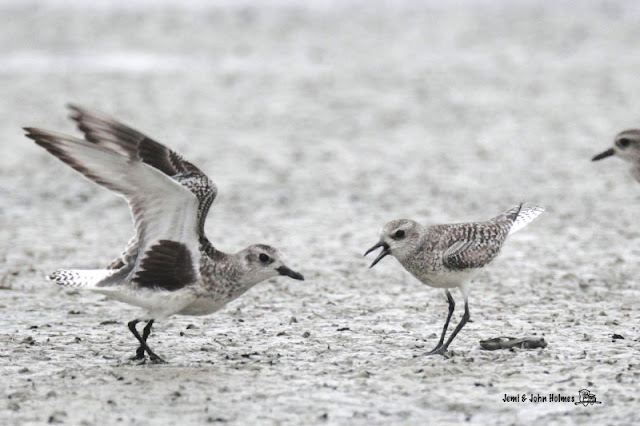