There’s nothing like the swelter of August in HK to cause me to hark back to the cool few days in March we spent in Inner Mongolia, near the Chinese border with Russia.

We travelled with Mengxiu TONG of China Wild Tour in a small group.

It was well below freezing on most days near Hulun Lake, where Snowy Owls are usually present in winter, but this was a poor year and we dipped.

This ground has been covered by Terry Townshend in his Birding Beijing blog. 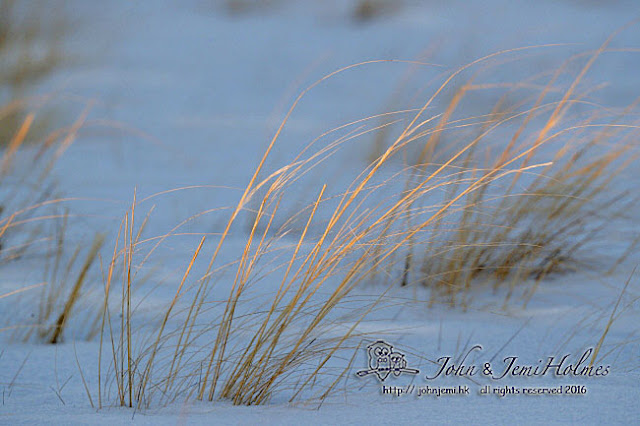 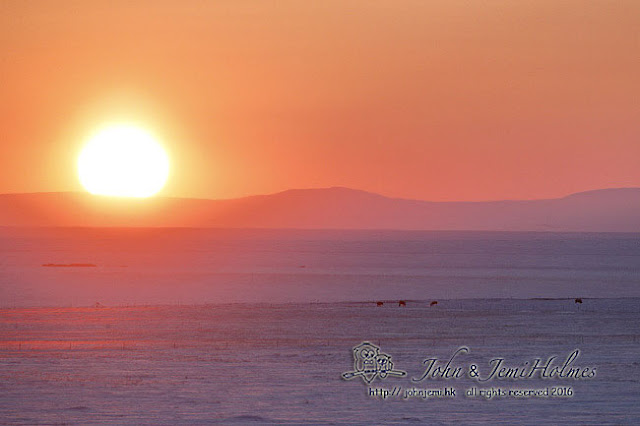 Still, there were plenty of other things to look at….

Craig Brelsford of Shanghai Birding was there in January this year.

We moved on after three days, east from Manzhouli to Yakeshi on the train, then were driven to the town of Wu’erqihan.  This is an area of low snowy hills and willow-covered river valleys, with plenty of birds to look at too.

This ground has also been covered by Terry Townshend in his Birding Beijing blog. 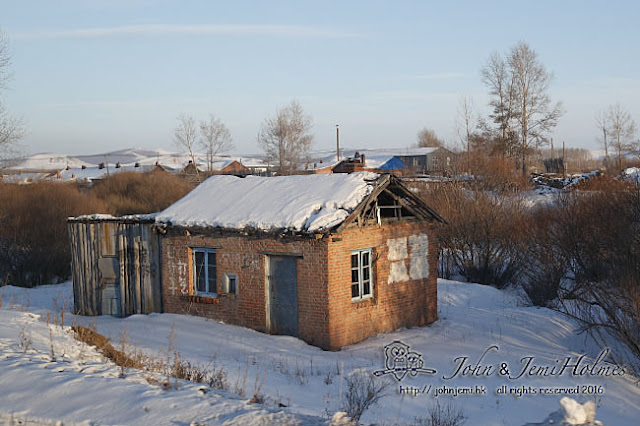 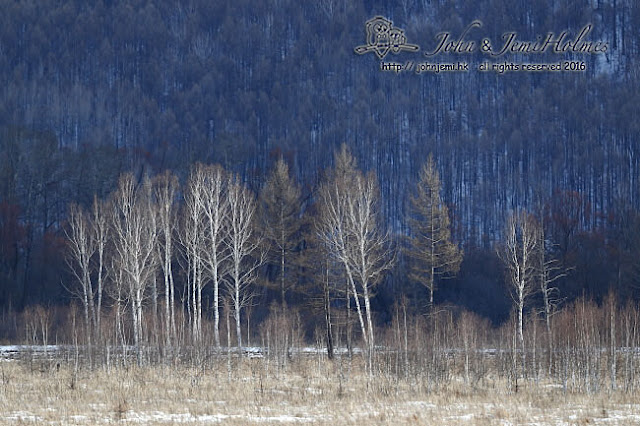 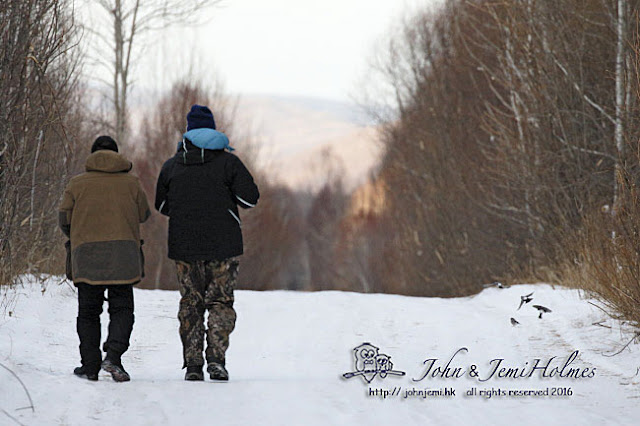 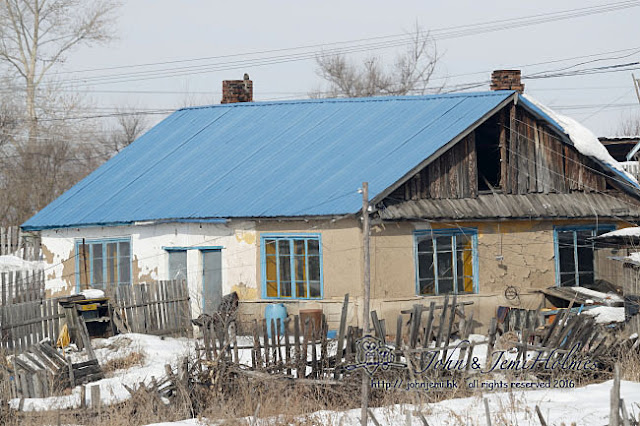 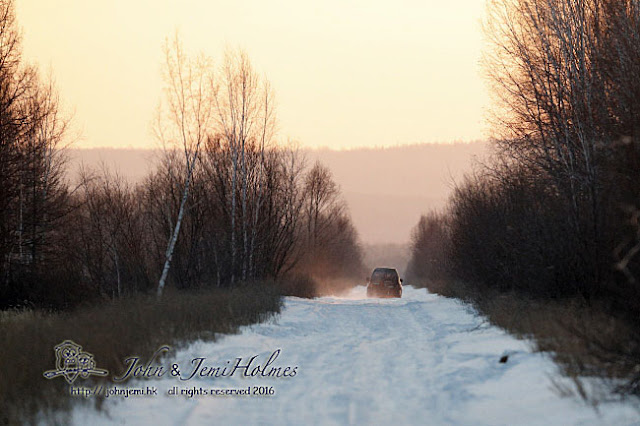 The local driver/guides in the area have been running tours for five or six years now.  They are very good at knowing where the birds are likely to be, and it would be easy to get lost on a self-driven tour.

It was great fun, but thermal undies were absolutely essential !