Before the pandemic I think we took the ease of 21st-century Chinese travel for granted.

In the decade up to 2020, keen birders could fly direct from Hong Kong to Wuyi Shan’s airport in an hour, and make a weekend of looking for birds like Short-tailed Parrotbill and Cabots’ Tragopan.

It wasn’t always so easy. In November 1986 I joined a trip jointly organised by WWF HK and the HKBWS.

There had been an official invitation from the Fujian forestry Bureau, and Mary Hotung Ketterer, Executive director of WWF HK led our group. The birders included Peter Kennerley, Pete Stevens, Verity Picken and Stewart Smith.

It took us TWO DAYS to get to Kuatun Village, near Wuyi. But, just getting there was part of the adventure. 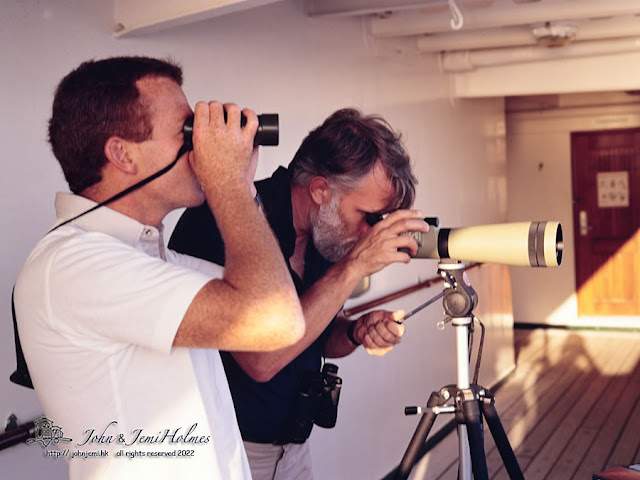 We sailed out of Hong Kong on one of the overnight ferries, heading north towards Xiamen.  Here we are, off the coast of eastern Guangdong, scoping Streaked Shearwaters. This was a species only added to the “HK List” in 1985, but known to be “out there” from earlier yachting and ferry reports. 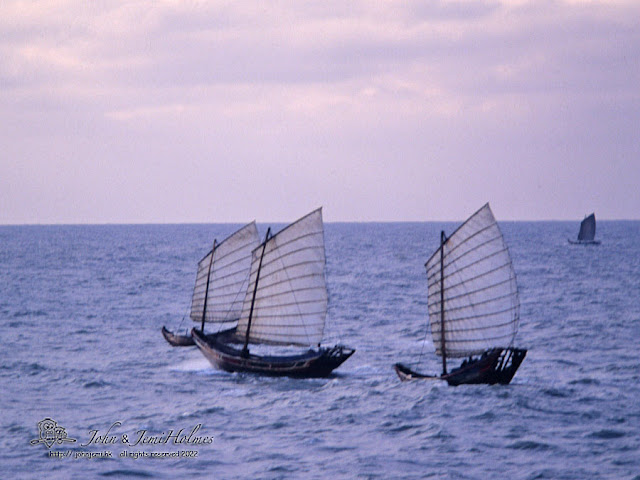 The following morning, sea-birding was interrupted by the timeless spectacle of a flotilla of square-sailed fishing sampans.

We docked at the port of Xiamen (formerly Amoy), with a view of the old buildings of the pre-1930 British Concession Island of Gulangyu. 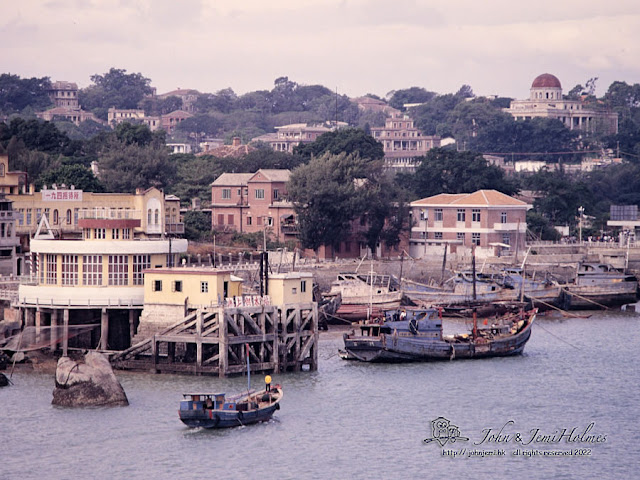 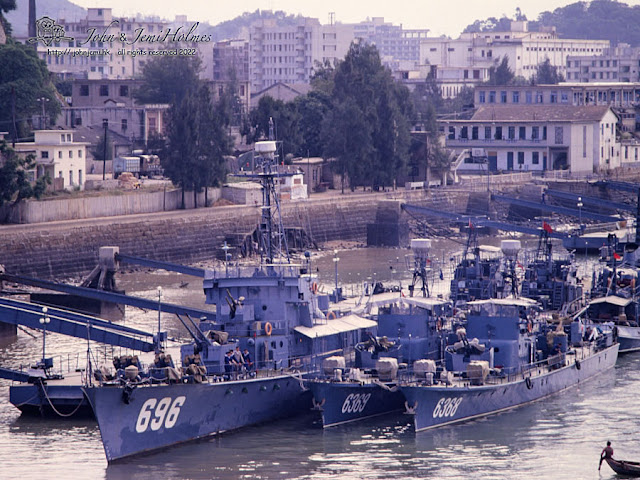 With a day to spend in Xiamen, we birded the fields and coastline near the university area. 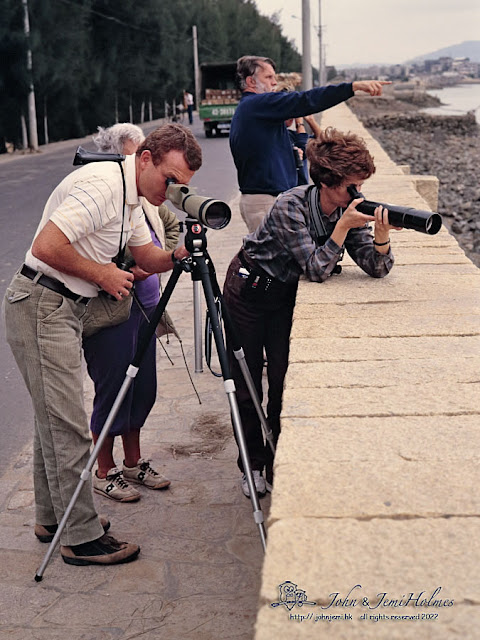 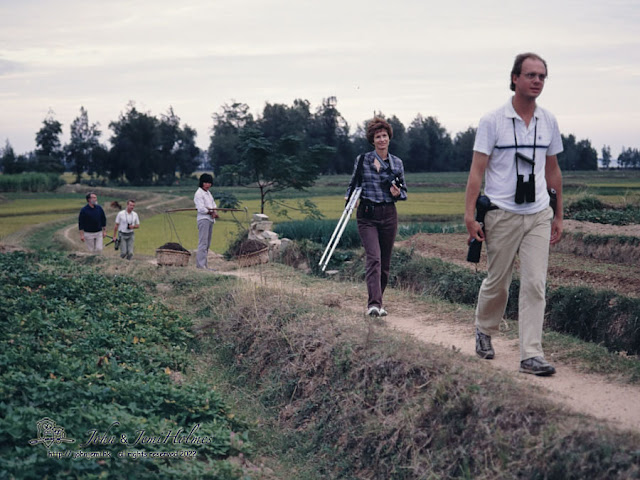 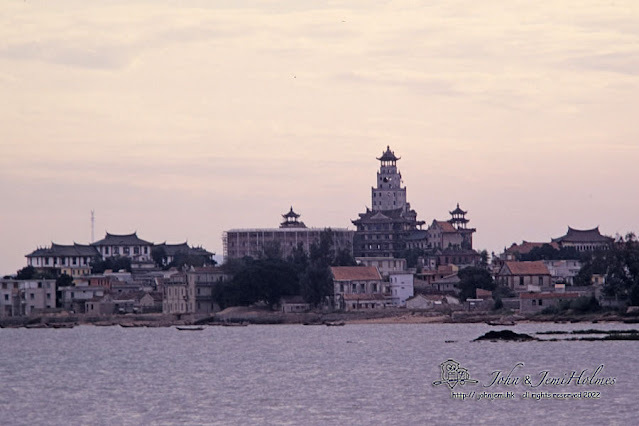 Then, overnight to Nanping (northeast Fujian) by train.  Our carriages were pulled out of Xiamen Station by this handsome Datong steam locomotive. 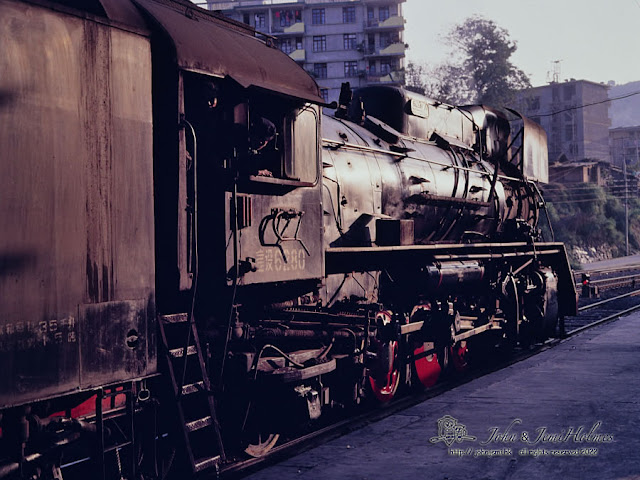 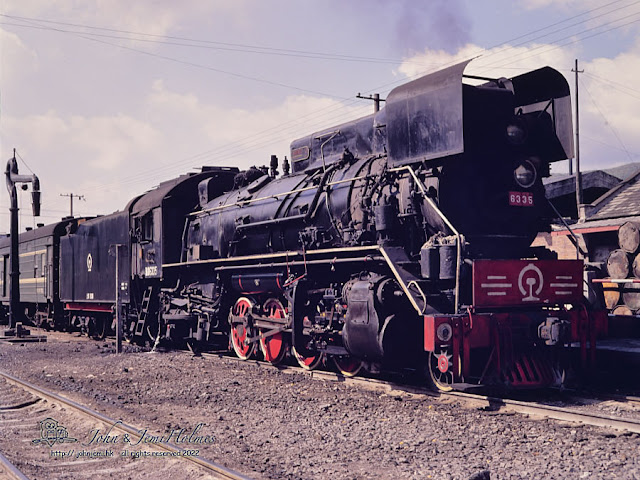 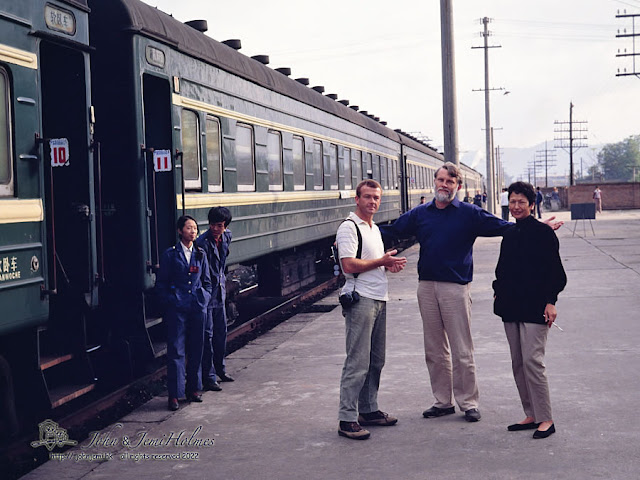 We found that steam was alive and well in northern Fujian. 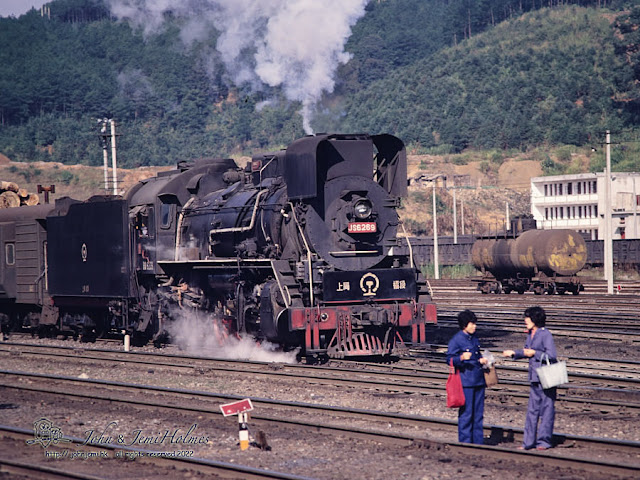 The village of Kuatun was the base for J D D LaTouche  (“A Handbook of the Birds of Eastern China”) in 1898, second only to Pere Armand David, who had been there in the autumn of 1873.

As a newbie birder this was this first place I ever saw Yellow-cheeked Tit and Speckled Piculet. My photographic efforts were centred on a 645 Bronica ETRS, so I had few “keepers” among my bird photos. 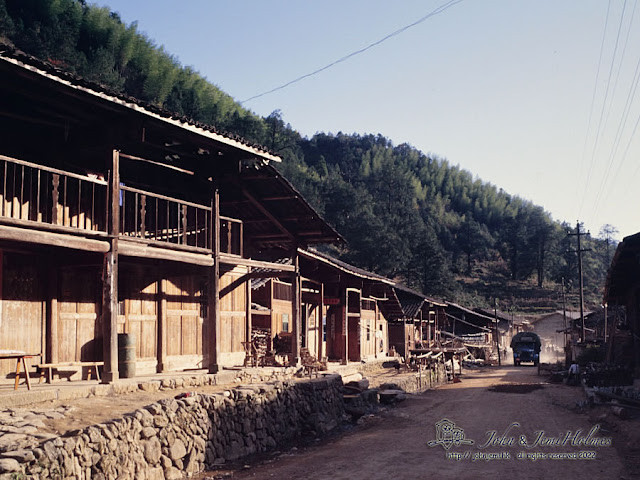 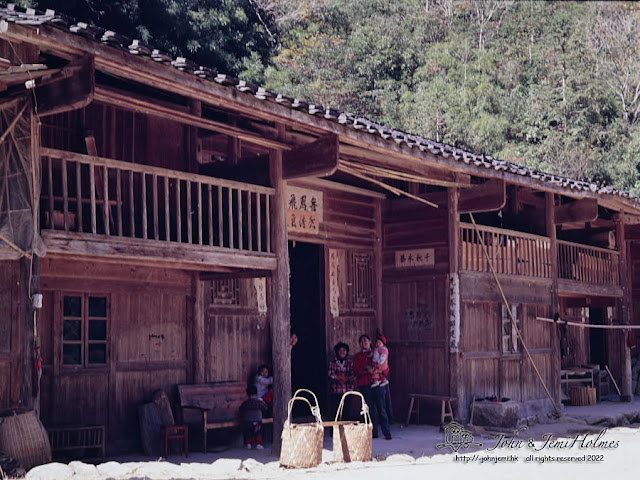 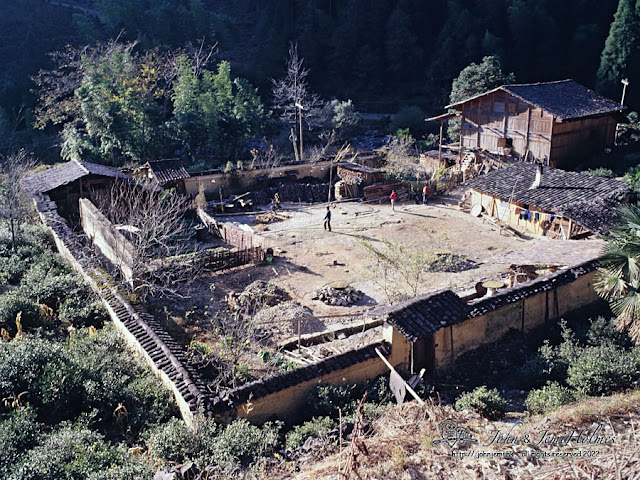 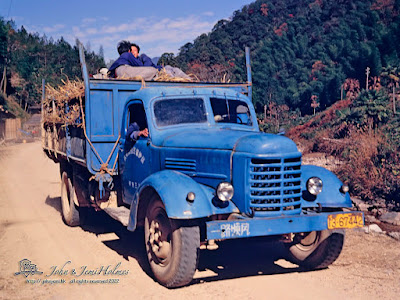 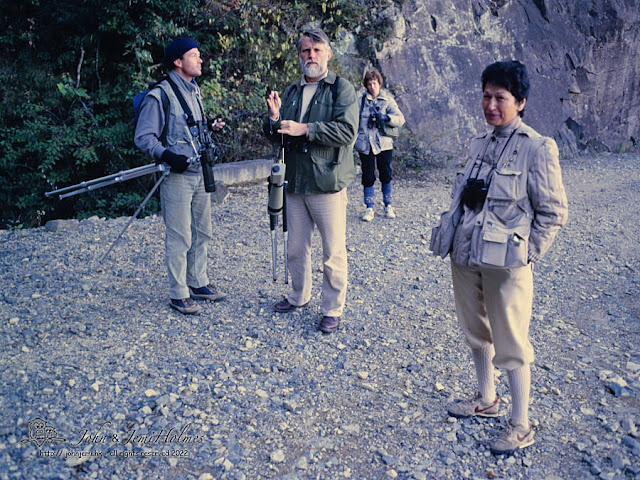 The views along the road that followed the ridge that marks the boundary of Fujian and Jiangxi were spectacular. I revisited this road in 2007 with “Lao Lin”, late bird guide from Nanchang (Jiangxi). 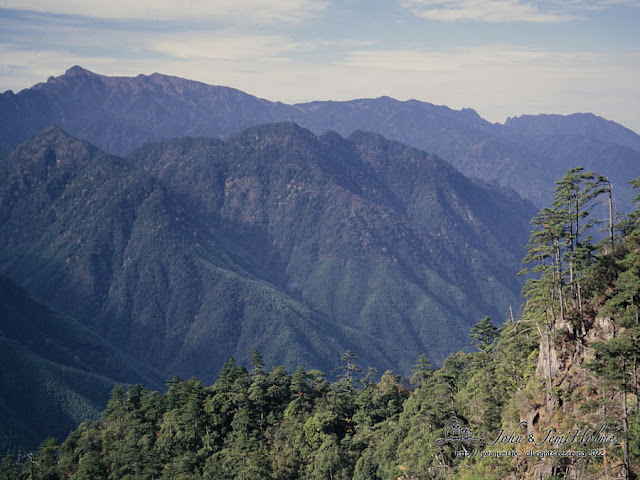 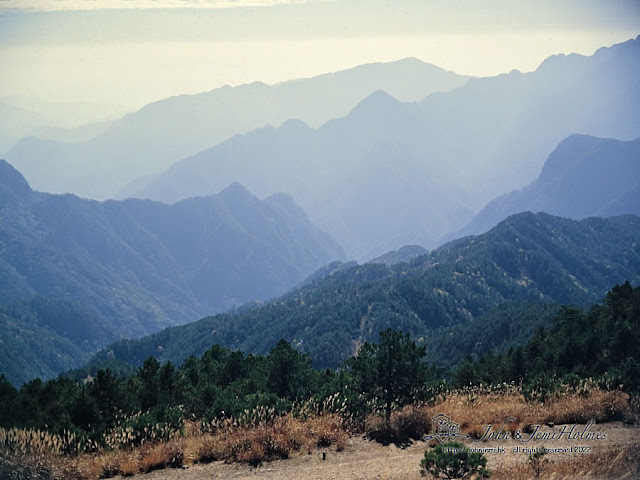 We spent the last couple of nights at the Wuyi Scenic area, popular with domestic tourists even then. 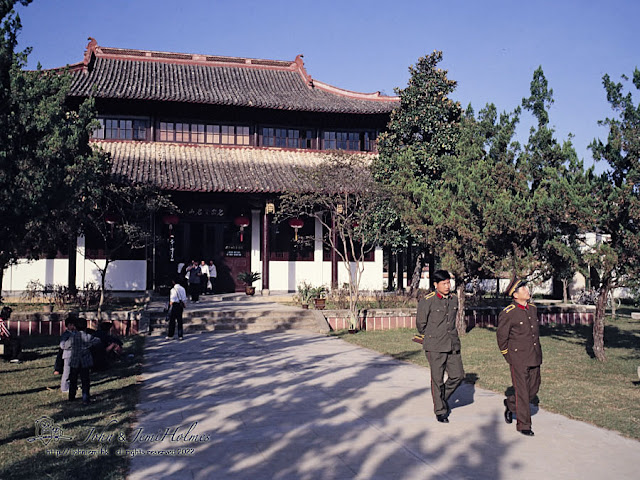 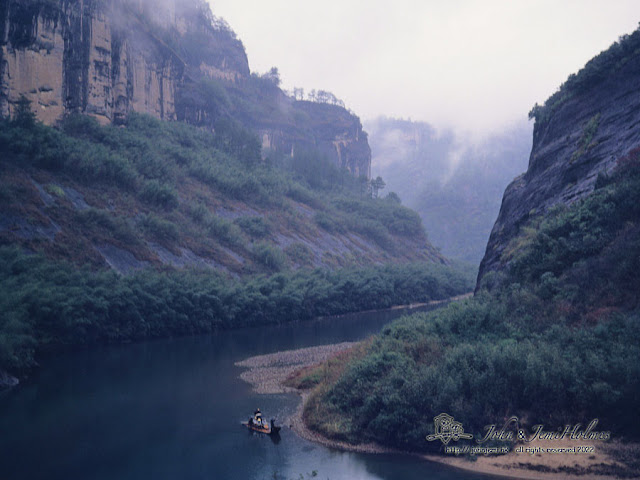 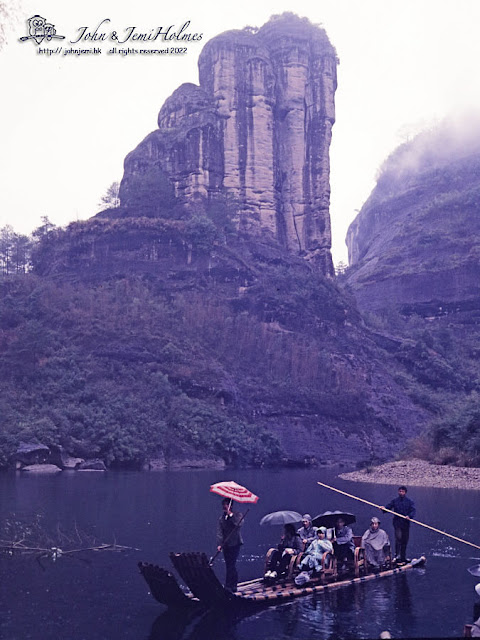 Another lengthy train journey took us to the provincial capital, Fuzhou.

On the the 9th floor of our oh-so-modern hotel, we were woken by the swaying of the building. An earthquake.  After an hour of standing in the chilly car park, we disregarded some minor cracks in the plaster and went back inside.  (Happily for us, there were no serious injuries damage in Fuzhou, the quake epicentre was across the Taiwan Strait, near Taipei).

We caught an early morning flight back to HK, after a week packed with things to remember.