We have lift-off !  And Wigeons have a new family scientific name, - who knew ? 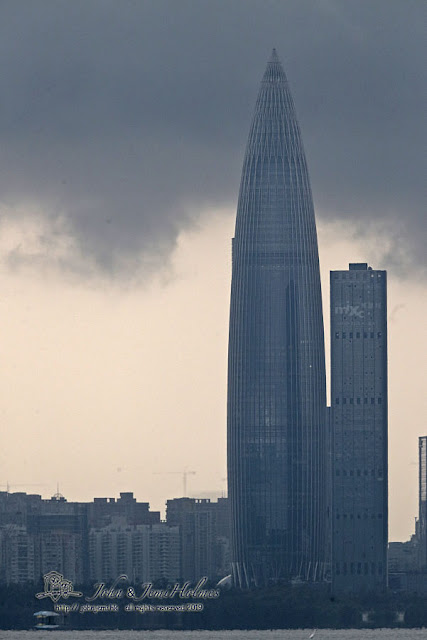 Birding in HK is not a "wilderness experience", as I often remind people.

This point seems more obvious when one views the fringes of the Deep Bay Ramsar site. On the northern (Shenzhen) side are some of the tallest buildings in Asia.

It’s nice to pretend they are not there, but really they are a fact of life. 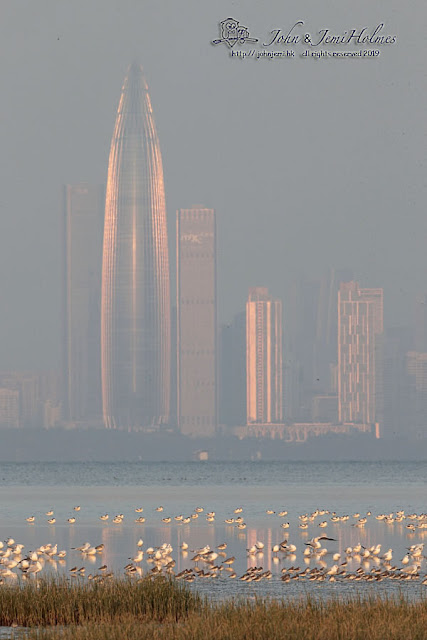 In damp weather last week at Tai Sang Wai I had a "wagtail-ly" and "pipit-ty”  kind of day.


Mai Po Nature Reserve still has the main Border Fence running through it.  In the 20th century  illegal immigrants had to cross or go around the fence to get into Hong Kong.

They still do, but times have moved on, and usually the Hong Kong Government permits tens of thousands of mainland tourists to visit every day. Illegal border crosser numbers have dwindled, but the towers and fence (dating from 1980/81) are still there. 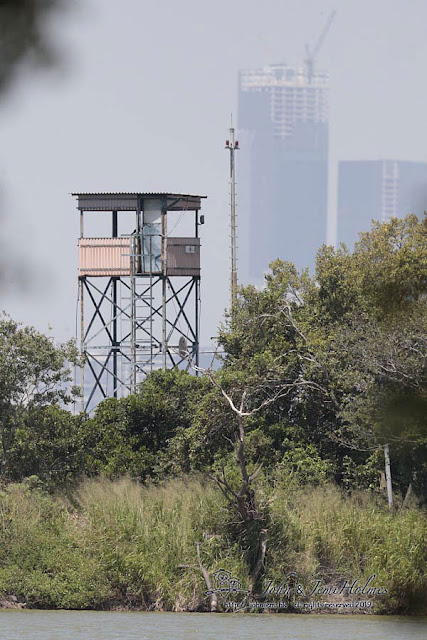 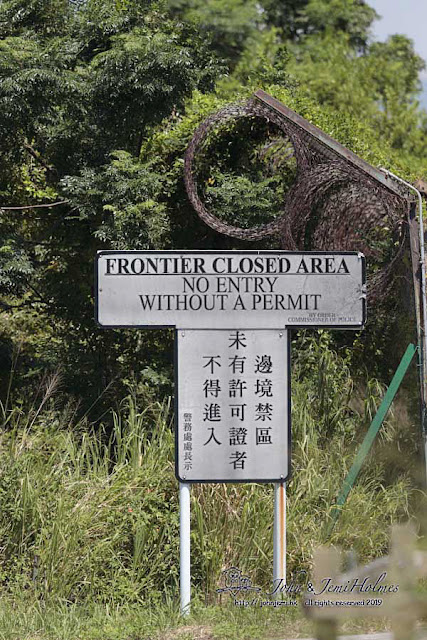 Due to the dreaded coronavirus Hong Kong is closed (almost !) to mainland visitors again, albeit temporarily.  I don’t think we’ll need the fence this time, though.

I don’t want real life to intrude too much on this blog, so I’ll end by noting that we have passed Lunar New Year and it’s officially the start of spring in south China. Koels are calling and Rhodoleia trees are blooming.

Our White-eyes used to be “Japanese” but now they’ve been split and named after Robert Swinhoe, a pioneering ornithologist of the Victorian era.

And Fork-tailed Sunbird is named for Christina, Mrs Swinhoe.

Apologies again for my lack of response to comments - since the expiry of Google Plus my settings seem to be screwed up.  I can compose a post, but I can’t comment on the same post.

And don’t seem to be able to post comments on many other blogs. Some yes, some no.

Never mind - I’m off on a trip, and -authorities and fates permitting- back in a few weeks.