Three Endemics and an Introduction

We're away from home again, and gadding around New Zealand.  After imposing ourselves on relatives in Auckland, we went up to "Birder's Rest", run by Detlef and Carol Davies in Kerikeri.

We went spotlighting with Carol, and were delighted to see five Kiwis.  The pics here don't really  do justice to the birds or the occasion. 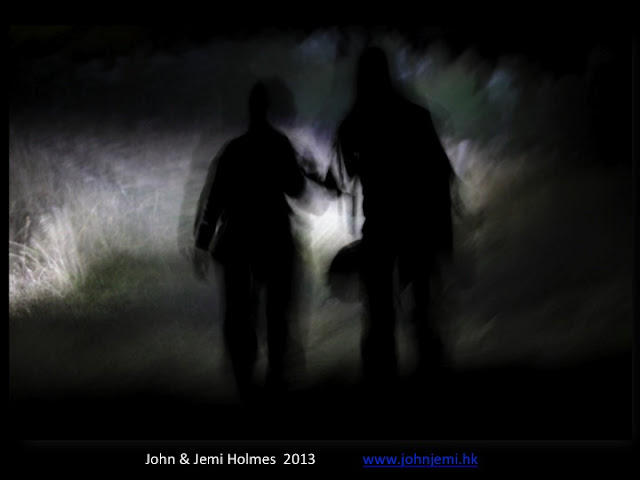 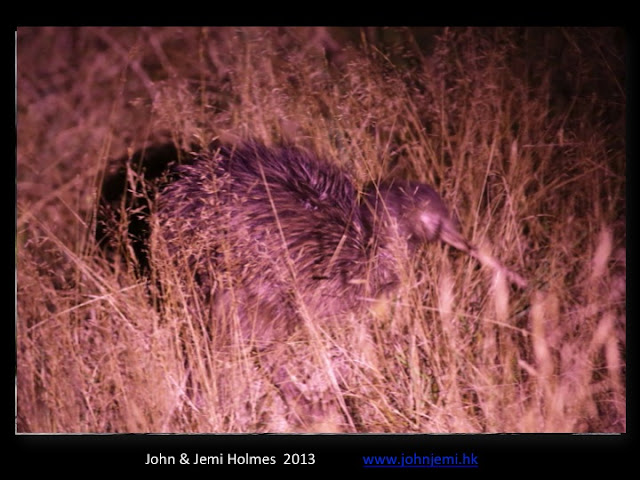 Earlier, there had been a Morepork in the garden to welcome us, too ! 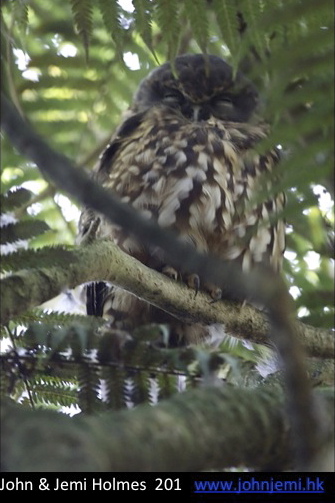 Today we pitched up in rainy Turangi, on the Tongariro River.  We're staying at the "The Creel Lodge".  Their website has some details of where to look along the famous fishing river for the sought-after-by-foreign-birders Blue Ducks.

As unofficial "Rain Deities" we were pleased to spy a pair of Blue Duck a couple of kilometers upstream from our accommodation. 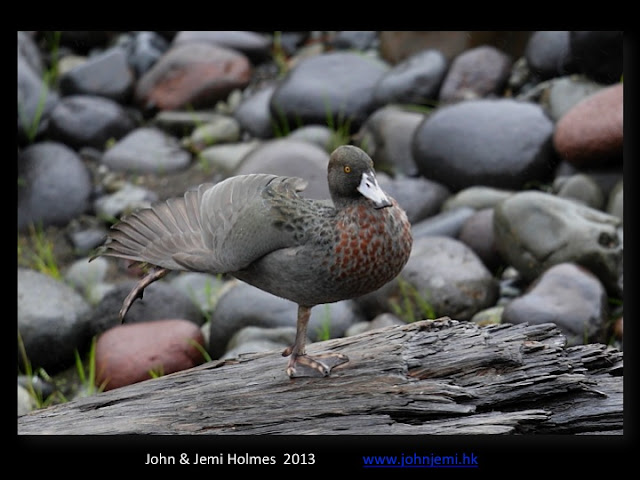 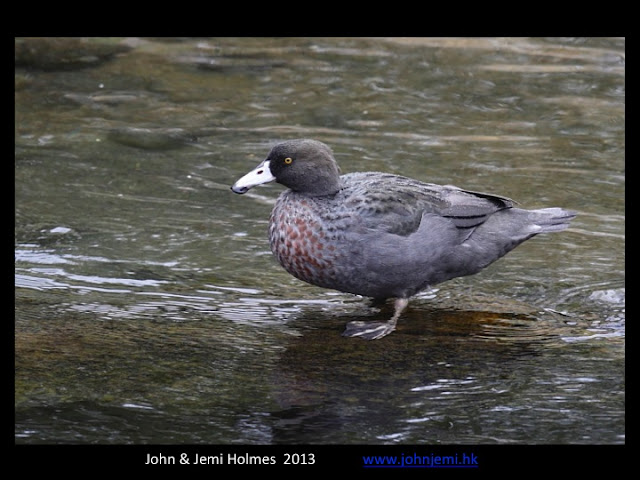 Until today there had been hardly any rain in New Zealand since mid-December 2012, and an "official drought" was declared a couple of days ago.  It feels like either that government declaration, or our presence has brought on today's downpours.

Some (introduced) California Quail near the edge of the river. 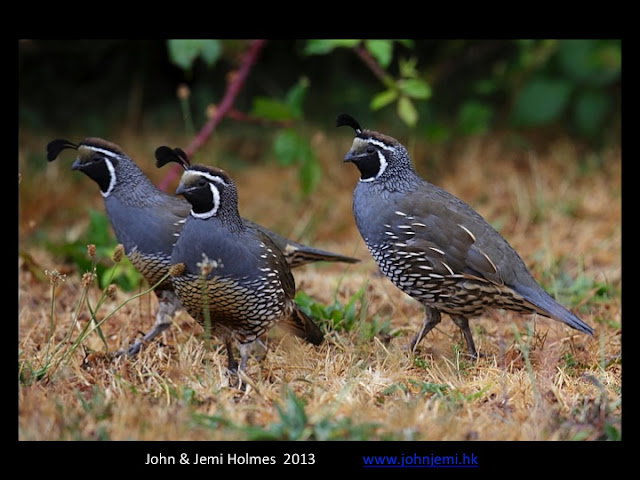 I commanded to rain to stop while we had the cameras out, but it didn't work. Still, at the moment New Zealand needs all the rain it can get.