Wanglang National Nature Reserve is in Pingwu County, north Sichuan, and has a contiguous border with the much more-visited Jiuzhaigou to the west.

Wanglang lacks the picturesque lakes of Jiuzhaigou,  but from a birding point-of-view it has a lot of similar habitat at similar elevations.

We travelled with Carrie Ma and Yann Musika, and Carrie had arranged a car and driver from Chengdu.  Thanks to Carrie too, for her bookings and other pre-planning !

There are buses to Pingwu town (Road no:205) from Chengdu and Mianyang, and a local bus terminates at the reserve entrance but the reserve itself is not served by public transport.

Most visitors arrive in their own cars, or by Tour Coach.

We last visited in 2009. Some of the old blocks have been renovated, and there is a grand new “Bai Ma Wanglang Eco-Hotel” phone 0816-5113359, which appears to be bookable online. Electricity (local hydropower) appears reliable. 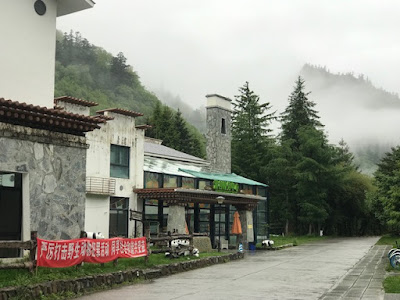 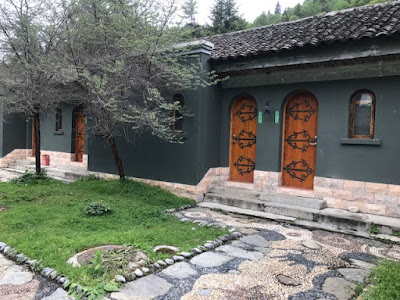 Cost was RMB 588, which included reserve admission for two persons (RMB 120 each), breakfast, dinner and use of the shuttle buses to the scenic areas.

From Reserve HQs, a shuttle bus system operates to take visitors to the scenic sites and boardwalks at the end of the paved roads.  These are at around 3,000m elevation - HQs is about 2,500m. 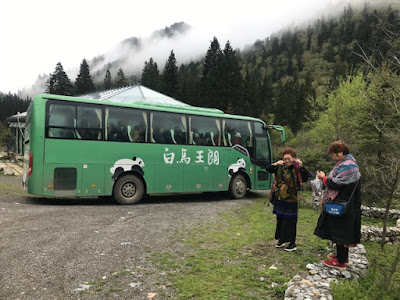 Right at the road fork (7km) was Baixionggou, where we saw Blue Eared Pheasant. There is a boardwalk there.

Greenhouse-like pavilions are being provided for the less-actively inclined. 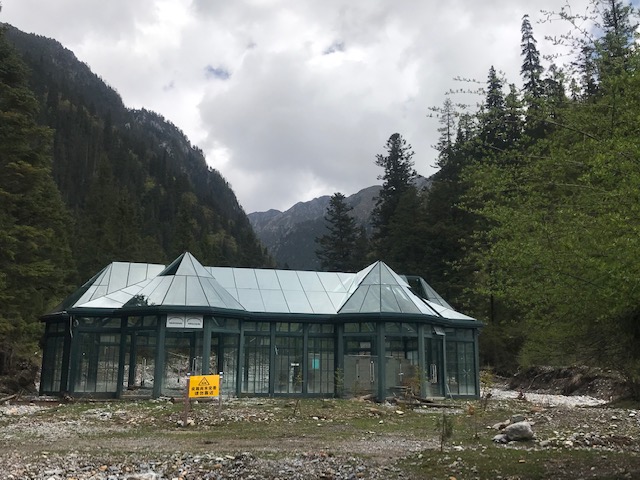 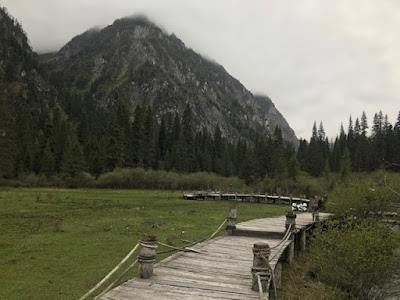 ...and 4km beyond that, Zhugengcha, - an area with Golden Eagle, White-winged Grosbeaks and rhododendrons beneath the pines. 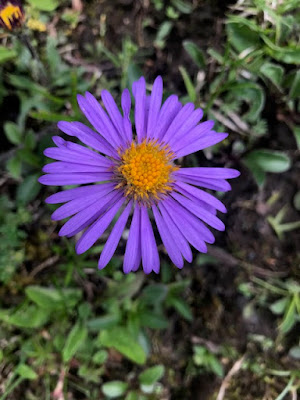 
The road between the reserve entrance and park HQs was quite birdy, with “phylloscs” and flycatchers - among others- singing and nest building in the misty conditions. 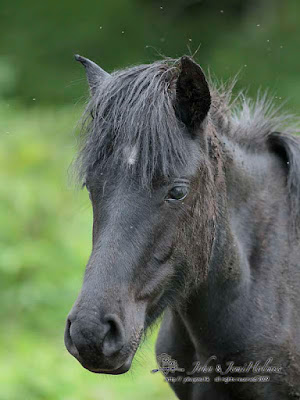 Temperatures were around 20c, much more comfortable than at sea-level in China in late May…. The woods were very active with breeding birds, and all these shots were taken during four-and-a-half days of birding.

Thanks again to Carrie Ma (whose idea the whole trip was) and to Yann Musika for the pleasure of their company.

An apology - I don't seem to be able to comment or reply to comments on blogger, so thanks for looking, and especially thanks to everyone who leaves a comment !