The thirteen-hour flight from Sydney to Santiago crosses so many time zones that it arrives (local time) before it took off.

This meant that our first three nights in Santiago were in “recovery mode” and on Oct 9th we flew to La Serena, a 500km first step on a journey of 2,400km to Arica, in the far north of the country.

We had “Birds of Chile” by Jaramillo et al., and the Footprint guide to Chile, which was useful for ideas and information.

The are islands north of La Serena with colonies of Humboldt penguins and other birds, but our outings were cancelled due to high winds. We found a few waders on the beach.

Instead, we did some “Astronomical Tourism”. Many institutions have observatories in the area, and stargazing for tourists is a local attraction, too. We visited El Planque, a small observatory aimed at public use. The people crank the ’scope around to look at various features of the clear night sky. 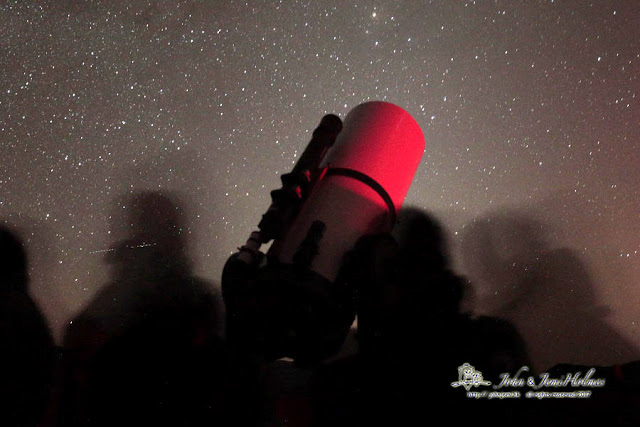 With a lot of ground to cover we took another internal flight, via Copaipo and Antofagasta, to the historic city of Iquique. We were well into the brown, dry hills of the Atacama desert.

Iquique was Peruvian until The War of the Pacific in the 1870s.  The Chileans came out winners, and took Iquique and Arica from Peru, and the coastal area south of these places from Bolivia.  There was an economic boom with the mining of saltpetre (Nitrate of Soda) in the deserts nearby.  The boom peaked in the 1930s, but the industry died off in the 1960s. 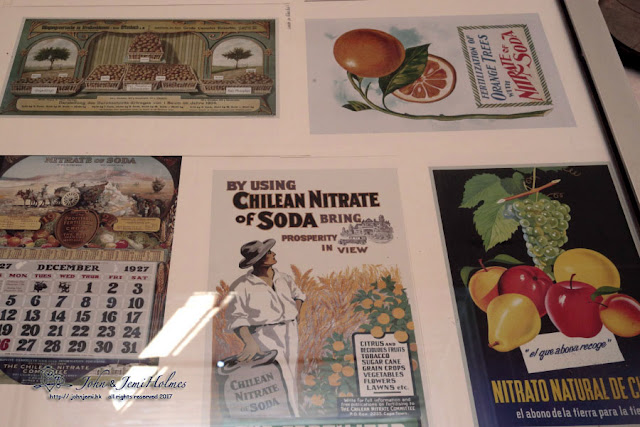 In a hire car we set off for the former mining centre of Humberstone, named after one of the most famous of the “Nitrate Barons”  James Thomas “Don Santiago” Humberstone.  It’s nothing to do with birds, I just found this stuff interesting.

One night was spent at Pisagua - once a boom town, now just a fishing village with some 130-year old wooden buildings.

Heading north again on Route-5 we turned off an unsignposted track with the intention of birding the greenery in a valley.

But instead we found the “Hacienda Tiliviche”, where the owner, Mr Christian Keith Gomez, keeps the key to the British Cemetery nearby.  For a modest fee we could borrow the cemetery key, and have a look at the house afterwards. 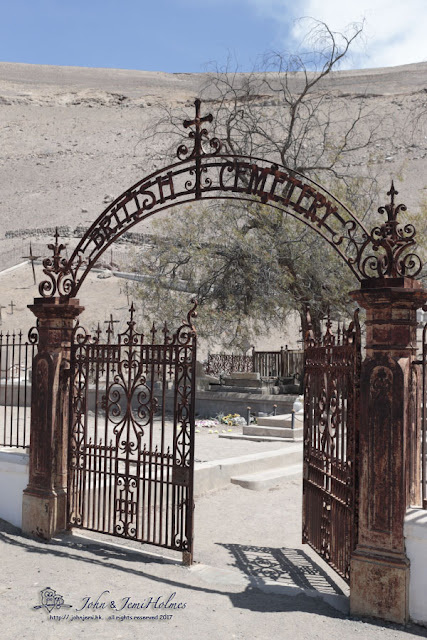 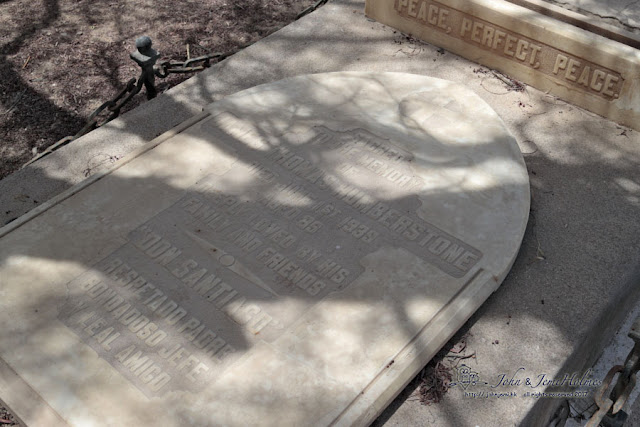 So we did.  Mr Gomez has a number of ancestors buried in the cemetery, and I gathered that his family (the Keiths) had come to Chile from Paisley, in central Scotland. The headstones display the sad life summaries of a lot of people who died very young.  I was surprised to find the “star” grave of J T Humberstone himself (who, it must be said, lived to 89). 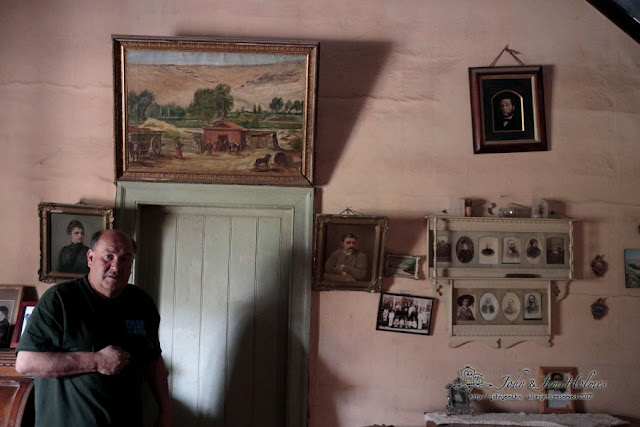 Back at the house, it seemed like the original occupants had just stepped out. 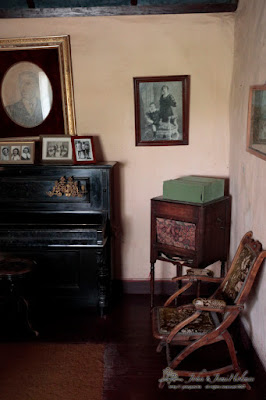 Eventually we got to Arica, - about as far north in Chile as you can get - where we stayed at the Hotel Apacheta.  It was right on the beach (to the south of town) with a variety of gulls and waders on the rocks in front.

We could watch the birds without getting out of bed ! (Although these shots were taken on the beach, obviously).


After two nights, a steady 130km drive on a new paved road took us to the village of Putre, base for exploring high-elevation Parque National Lauca.  There were plenty of birds around the chalets we stayed in,  including Andean Hillstar - a hummingbird - which had a nest above our door !

Some other birds around were…


In the park itself we found disappointingly few Flamingoes and no Andean Avocets, but there were other things to look at. 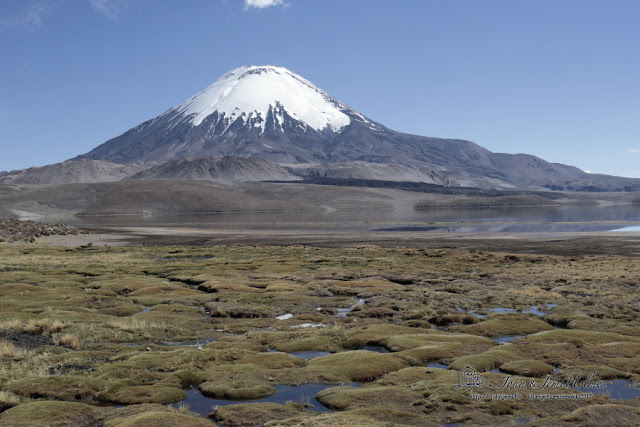 Many of the specialty birds have “Andean” or “Puna” in their names. 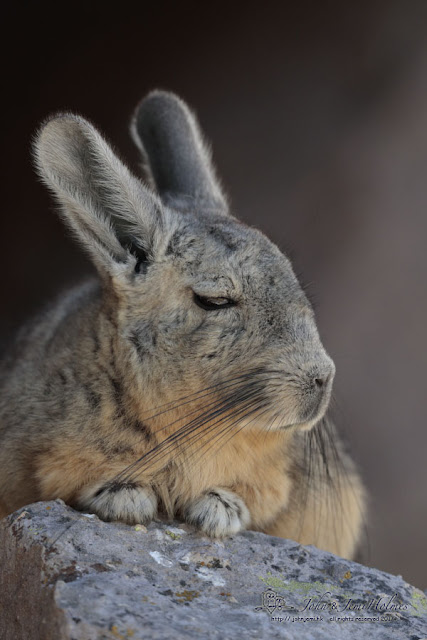 *Whoops, I gather that they are rodents !