Part 2 - Across the Humboldt Current

We followed an outgoing tide at the north of Chiloe Island westwards into the open Pacific ocean.

The waves got rougher but it stayed sunny most of the day. There were encounters with Giant Petrels, White-chinned Petrels, and Chilean Skua.

In late afternoon, Oceanites... (Wilson’s complex) Storm-Petrels appeared in the wake.  Possibly Pincoya (but these are not known to go out into the Humboldt Current) OR “Fuegian” (but perhaps with too much white in the wings...) 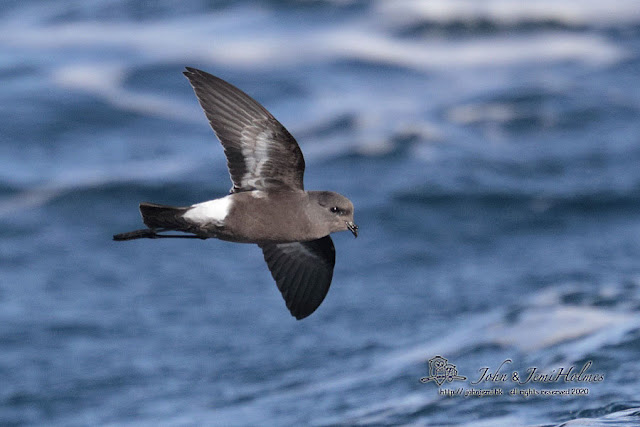 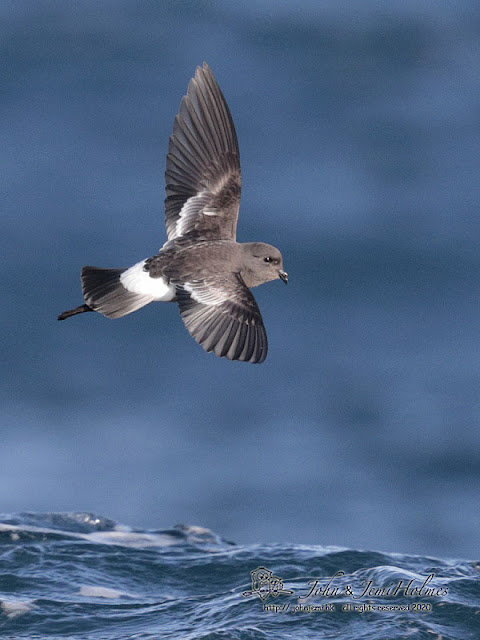 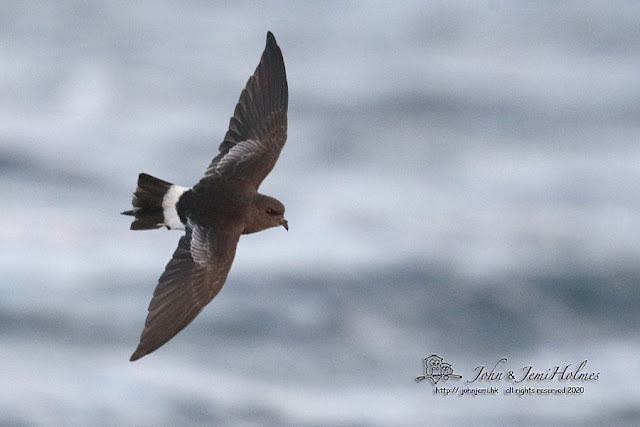 Birding was relatively slow and the rougher conditions were a challenge. The bigger albatrosses stayed away until late in the day....


Soft light and less contrast made good conditions for photography.....

On subsequent days, it clouded over somewhat, but the winds and waves still suited gliding seabirds.

We had originally planned to move north up the Humboldt Current, but with high winds closer to the coast, we sailed on a more north-westerly bearing, taking us directly towards the Juan Fernandez Islands, and farther out to sea.


A 3-4 metre swell from the southwest made for ever-changing seascapes, a backdrop for the DeFilippi’s Petrels we started to encounter.


....and we noted our first Stejneger’s Petrels, too.  They were obviously smaller, and  flappier in flight than the larger and longer-winged JF Petrels.

We were to get plenty of practice identifying this triumvirate of pterodromas in the following days.


A well-marked but distant Chatham Albatross was the highlight of our fifth evening at sea. 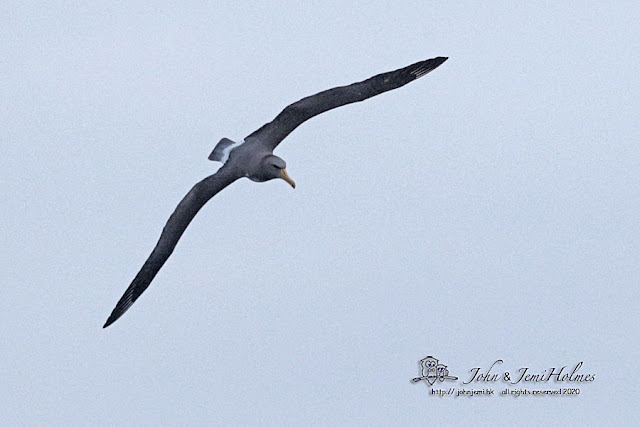 Named after a Spanish explorer who sighted them in 1574, the original Spanish names of the two main JF islands meant “Farther from the mainland” (Mas-a-fuera) and “Closer to the mainland” (Mas-a-tierra).  The latter was where Scottish sailor Alexander Selkirk was cast away between 1704 and 1709. “Robinson Crusoe” was the novel by Daniel Defoe based on Selkirk’s experiences.

In 1966 the Chilean Government re-branded Mas-a-tierra as Robinson Crusoe Island, and visitors today can get a boat from the main settlement to view the cave Selkirk lived in. Confusingly, the Chileans also re-named Mas-a-fuera as Alexander Selkirk Island (“Isla Alejandro Selkirk”), but there is no evidence Selkirk himself was ever there.

On 29th February we had Mas-a-fuera/Selkirk Island in sight, as we woke to find a Juan Fernandez Petrel stowaway. Didier had found four in the rear cockpit overnight, the birds lending new meaning to the phrase “poop deck”.

One had found its’ way into the main cabin.

It was gently shown the exit.

We spent the day cruising with Isla Alejandro Selkirk in view.

Juan Fernandez Petrels seemed to outnumber the smaller Stejnegers’ about fifty-to-one, even though both species breed on the island.  And, this close to Selkirk, DeFilippi’s Petrels were virtually absent.


March 1st was another pterodroma photo practice day, with a Manx Shearwater (one of three seen on the trip) found sitting on the water late in the day.

In overcast but calm conditions we motored around Isla Alejandro Selkirk, 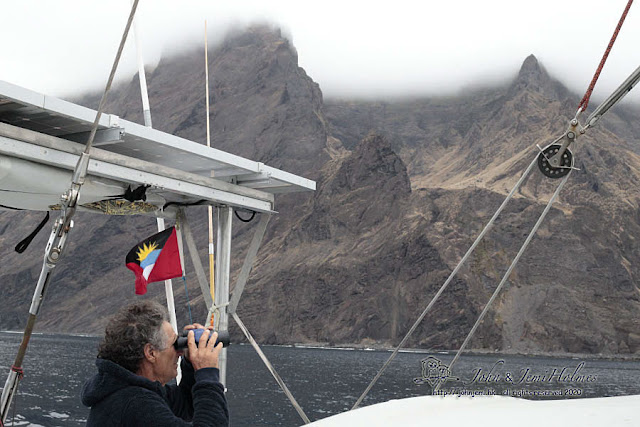 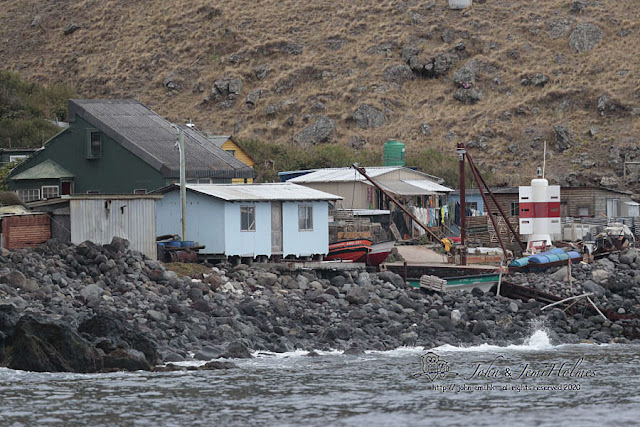 In the late afternoon we headed east, away from Isla Alejandro Selkirk and towards Isla Robinson Crusoe, over the horizon about 90 miles away.


In calm seas and soft light we tried to improve our images of Juan Fernandez Petrels and Stejnegers’ Petrels as they flew past us back towards their home island.


We had a landing scheduled on Robinson Crusoe Island the following day.