WWK Hong Kong organised HK's first "Big Bird Race" fundraiser in 1985. By 1988, when I took these pics, about 12 teams were taking part and the individual and corporate sponsorship was over two million HK dollars just that year.

The fundraising went off the boil a bit when many of the most successful fundraising team members retired and left HK in the late 1990s.

In 2008 WWF announced the event was looking a bit tired and they were going to change the format... and they were true their word. In 2009 the new theme was "minimalism" - they didn't hold a BBR at all...

In these straitened economic times, the WWF people have reconsidered their latter-day indifference to the Big Bird Race, and they're going to revive it in 2010. 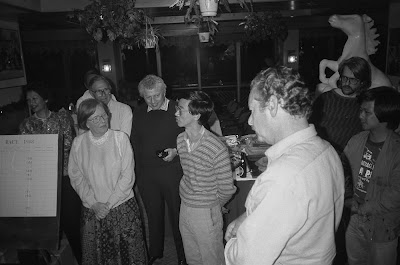 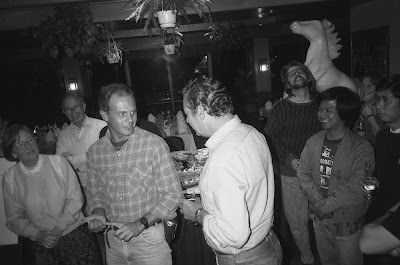 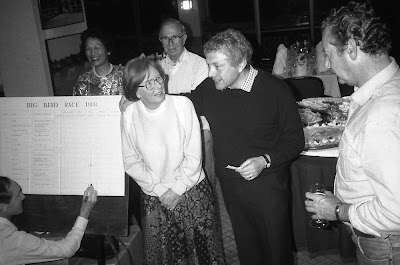