Enraptured by Raptors at Mai Po 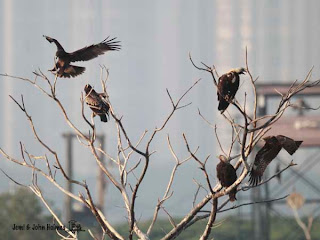 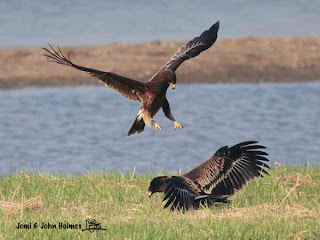 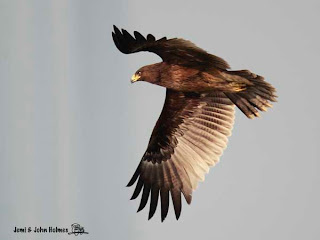 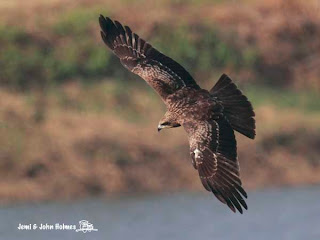 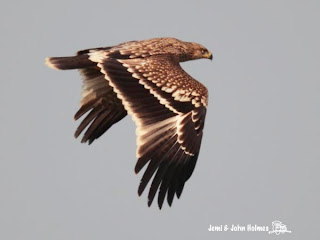 Eastern Imperial Eagle - a first-year, unlike the two in the first photo in this series 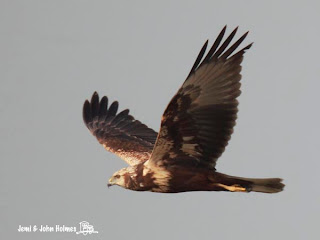 Oh, and there was an Osprey but I "blew the highlights" on that one. Whoops
Posted by John Holmes at December 01, 2010