"Halcyon - Greek halkuon, a mythical bird, long associated with the kingfisher, which nested on the sea. It was beloved of the gods, who calmed the waves while it incubated and raised its young. Such days of peace and calm became known as 'halcyon days'."

(from "A Dictionary of Scientific Bird Names"  by James A. Jobling)

When I came to Hong Kong in 1978, and before mainland air pollution became a feature of our winter weather, every autumn seemed to be filled with such days. 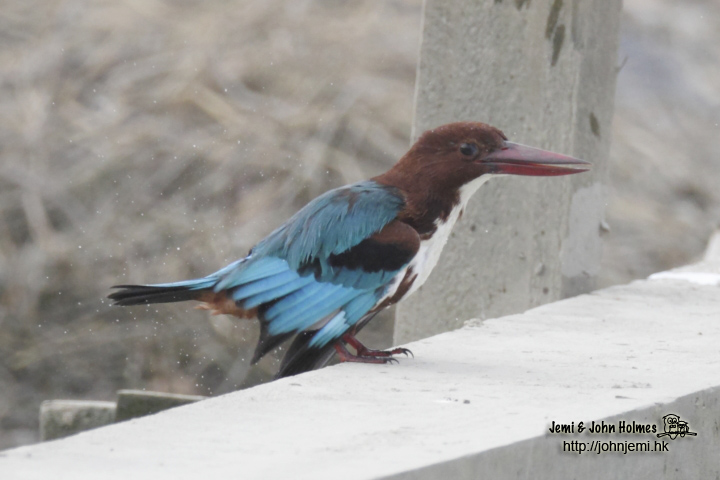 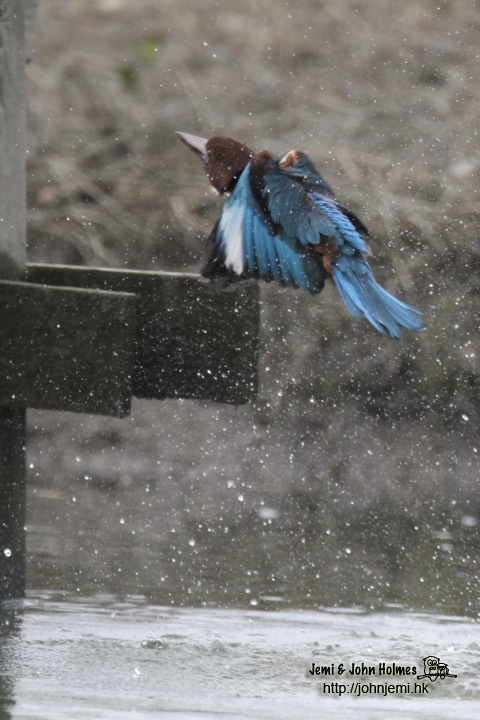 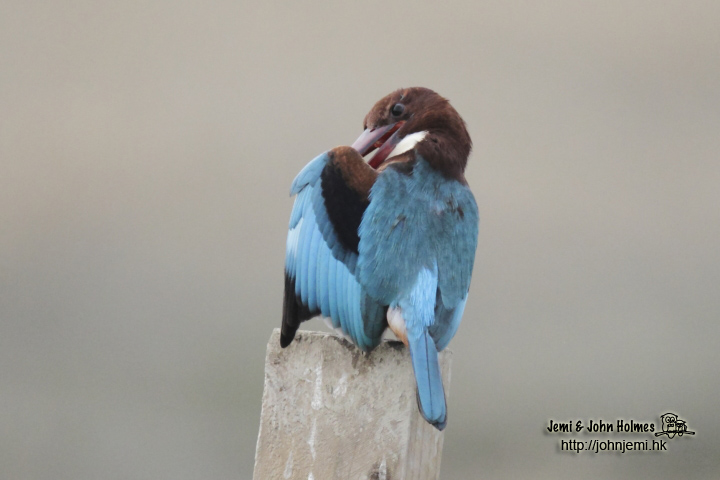 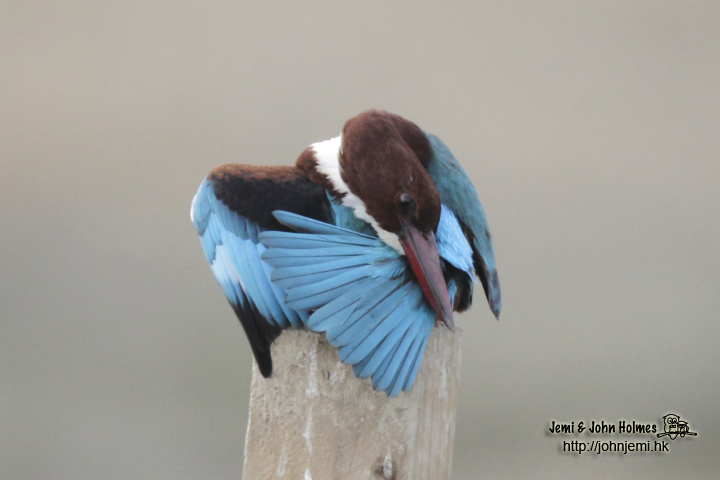 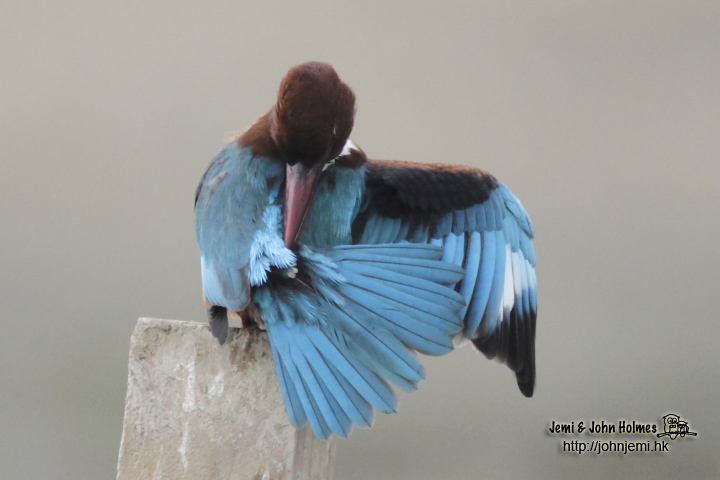 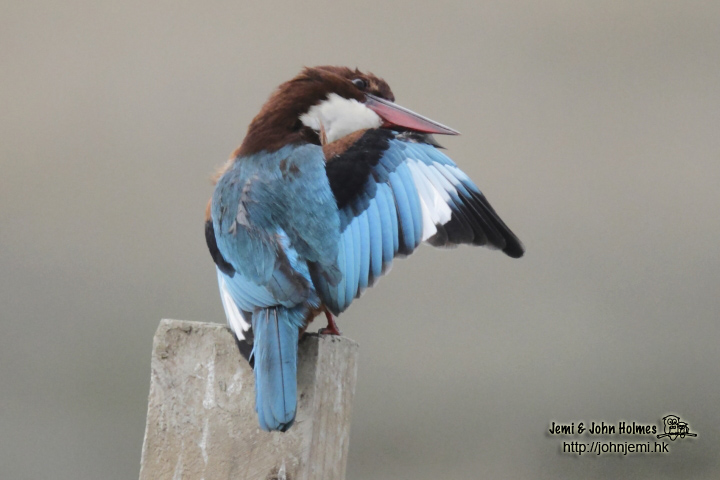 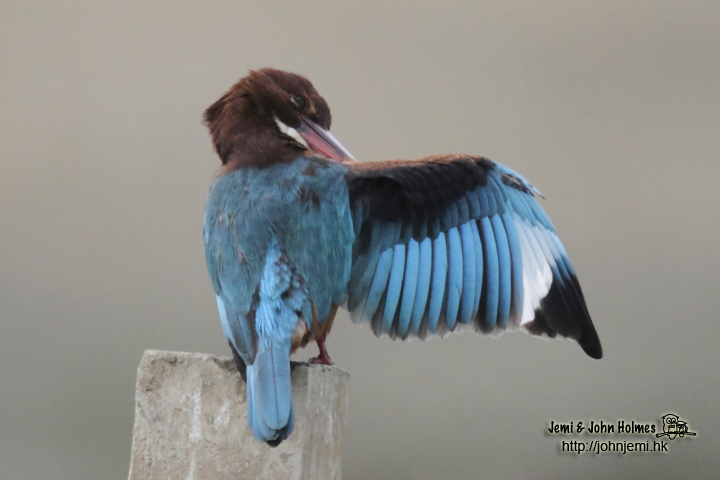 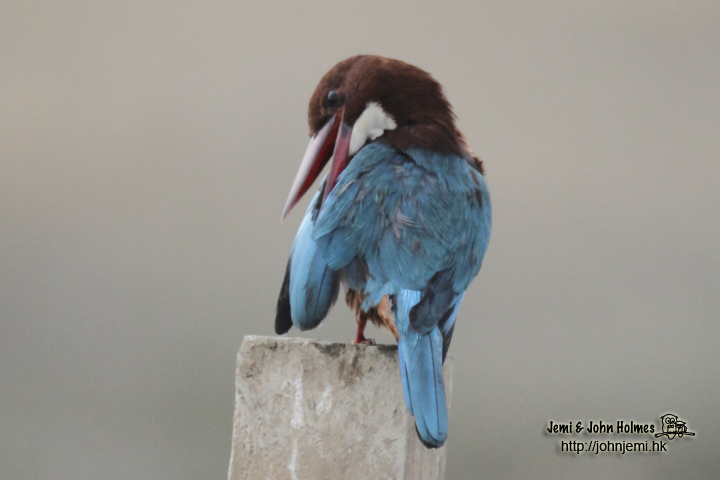 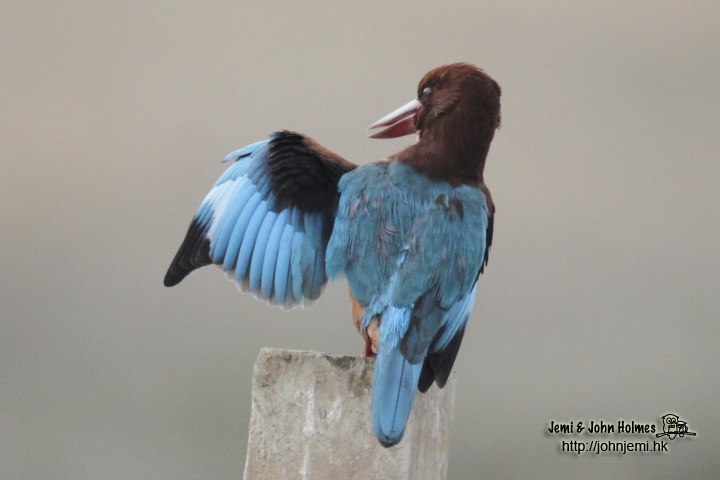 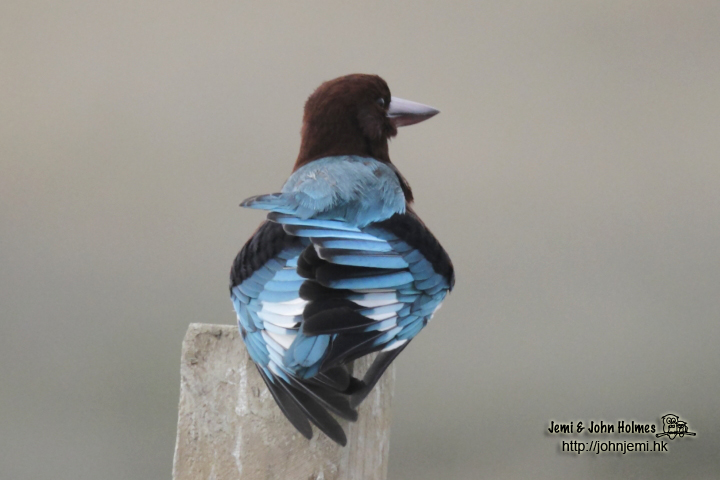 Or perhaps it was something to do with youth.