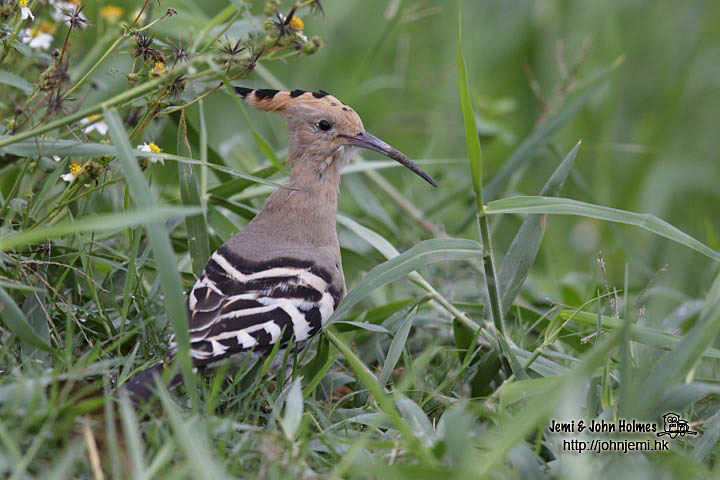 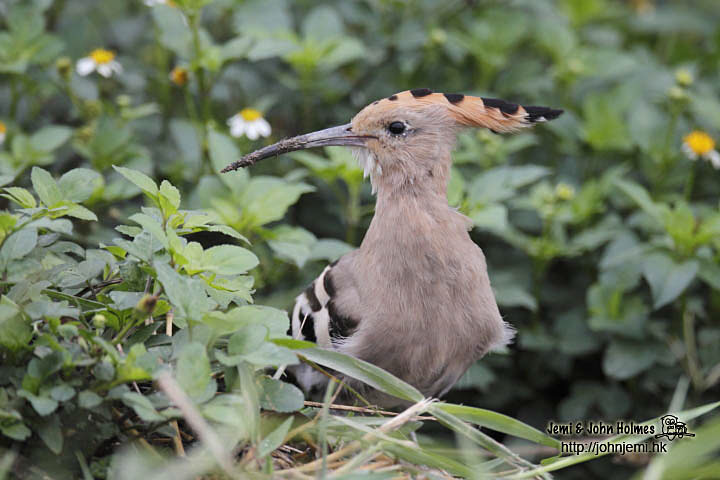 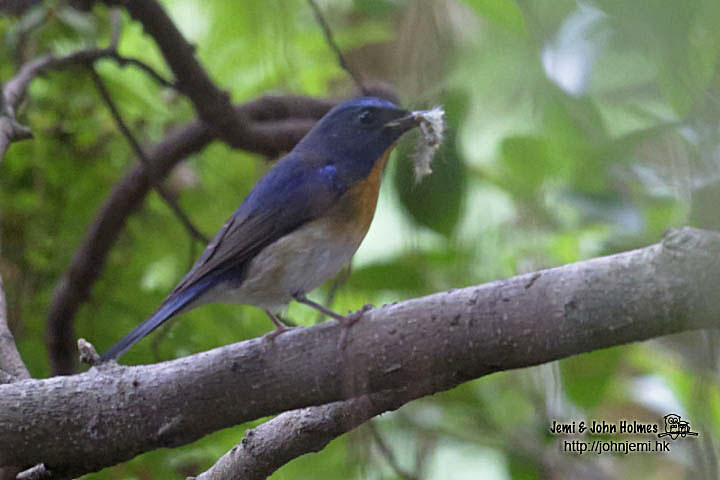 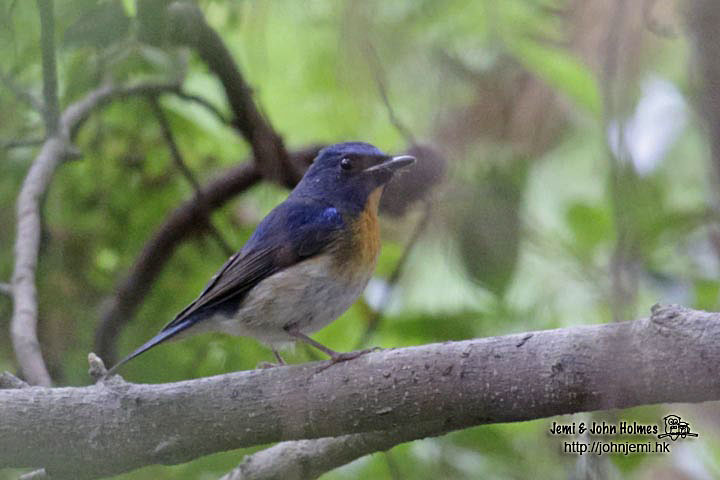 Well I'd better go and post my Christmas Cards before it's too late.
Posted by John Holmes at December 15, 2014