Ijima's Warbler has been considered a "possible" addition to the HK list for a while, so I think formal acceptance will be swift.


Ijima's Warbler breeds on small islands to the south of Japan, and is believed to winter in the Philippines, migrating through Taiwan.  The few Taiwanese records are also end March/Early April.

On the subject of Taiwan, here's a Marsh Sandpiper (at Mai Po last week) , with Taiwan leg flags...  This individual was also noted in Hong Kong in spring 2014 and autumn 2013. 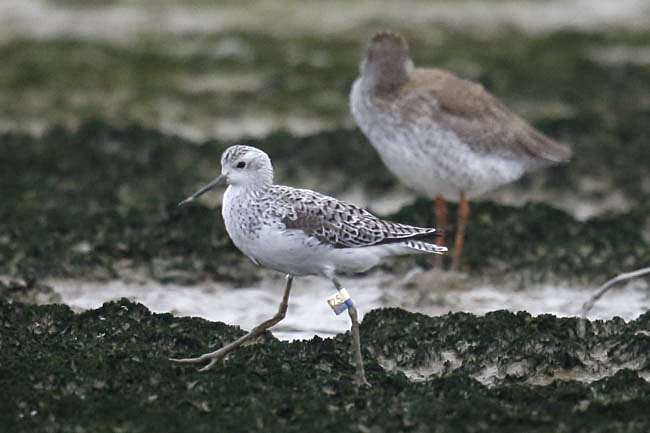 The Mai Po mudflat waders are starting to show some variety now. 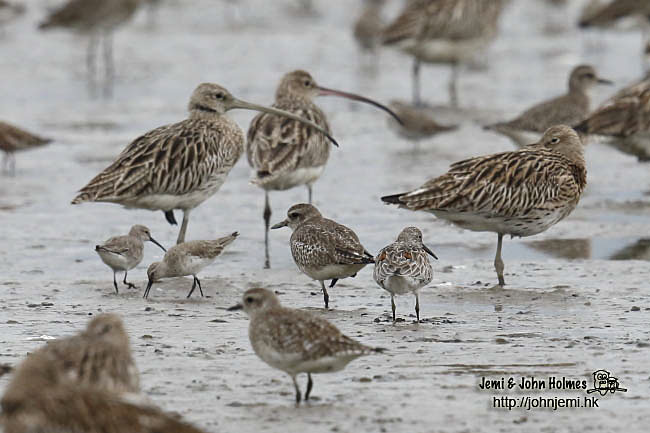 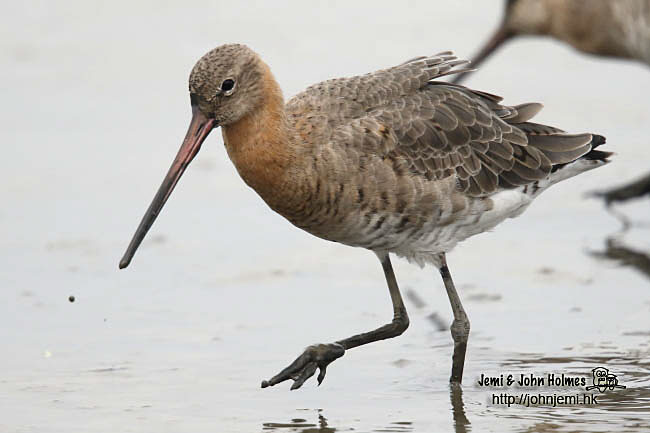 The gulls, all winter visitors, will be gone soon. 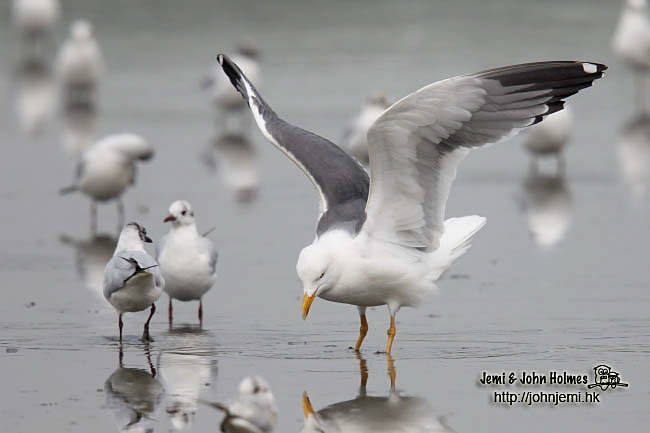 As will this Northern Shoveller... 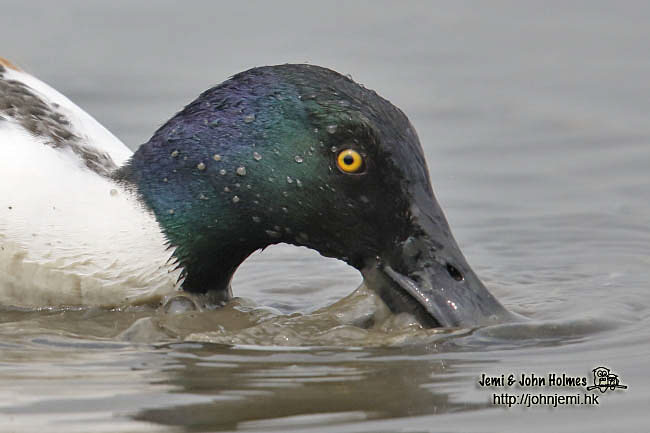 Greater Sand Plovers are passing through now, and one or two are being decidedly "frisky" with each other... 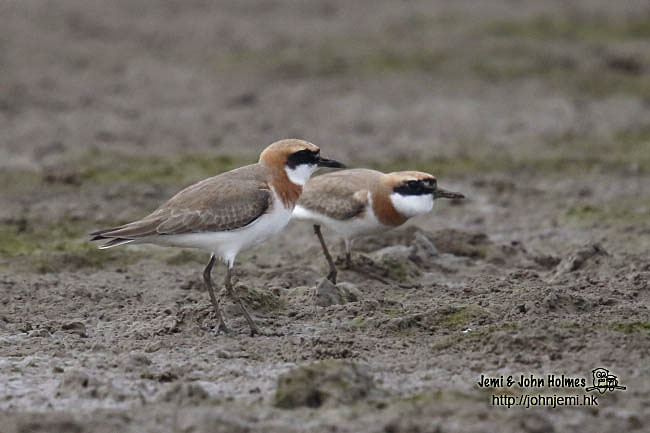 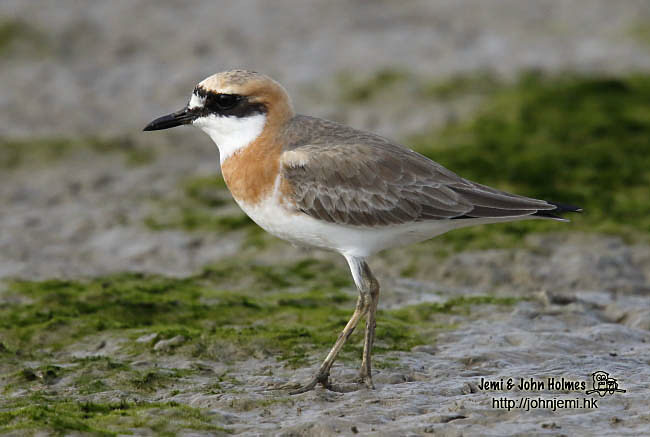 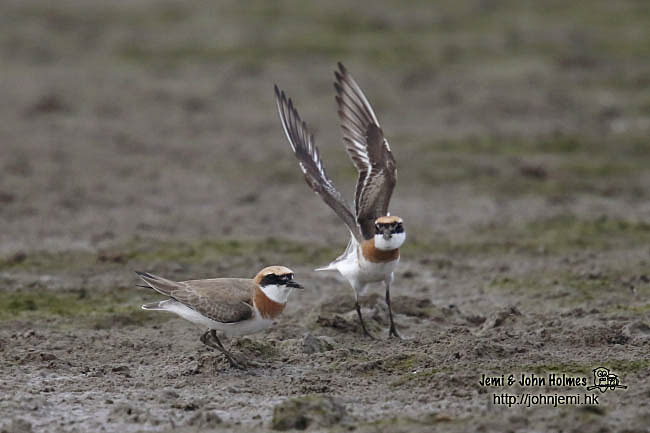 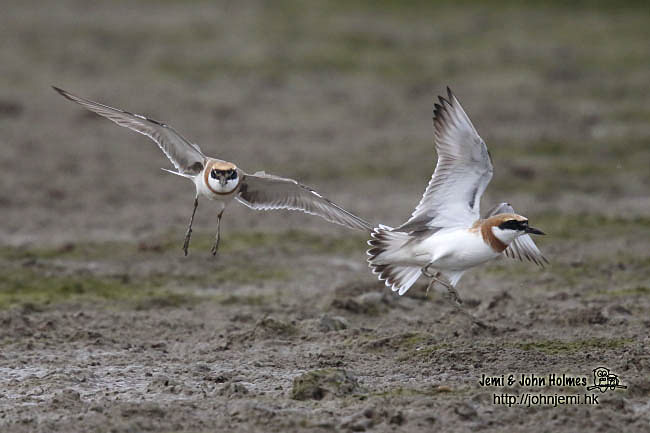 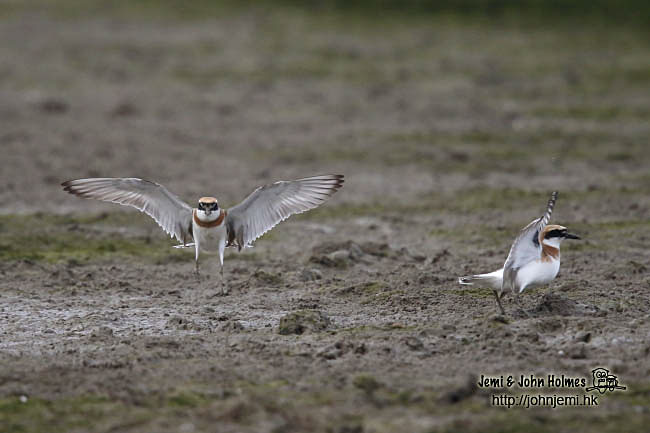 And just room for another Black-capped Kingfisher... 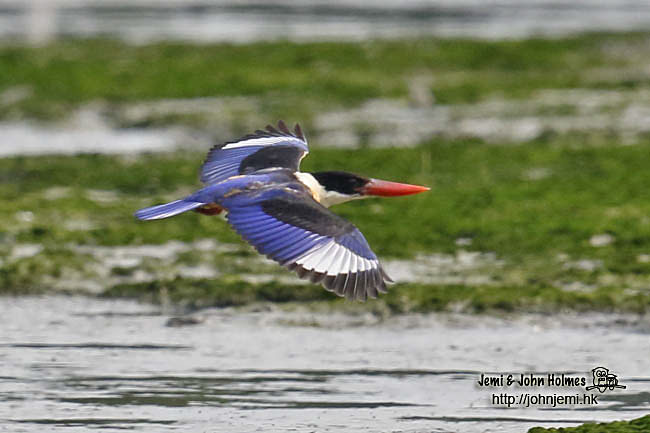