From 27th July to 4th August, as a short break from Hong Kong’s summer heat, we flew to Lijiang in northwest Yunnan Province.

We were with Roger Muscroft, a HK birding friend. 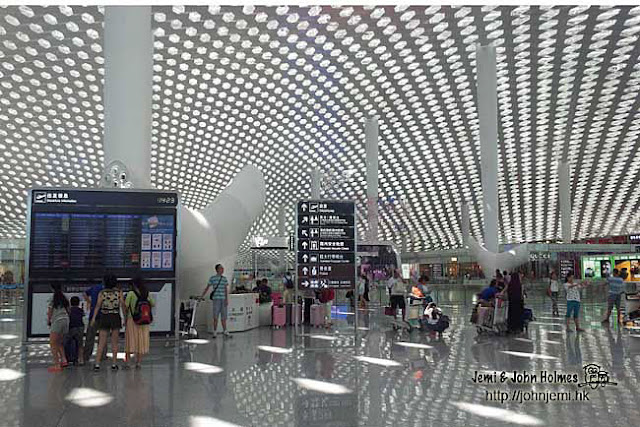 It was the first time we’d flown from the new Airport Terminal in Shenzhen, which looks like something out of a science fiction film.

We found Lijiang ( 2,300m elevation) about ten degrees centigrade cooler than Hong Kong, a comfortable daytime 24 deg C (rather than 34 deg C!).  On our first full day we birded around the valley between the city and the entrance to Jade Dragon Snow Mountain Scenic Area.


Lijiang city itself was very busy and noisy, and even the characteristic sound of Lijiang’s calabash flutes seems to have been silenced by a wave of music bars, travel agents, and purveyors of dried Yak meat, not to mention other varieties of tourist tat.  Lijiang's local culture and charm is being drowned by an estimated eight million visitors a year.

Joni Mitchell hit the nail on the head with "Big Yellow Taxi" more than forty years ago, so I'll say no more. 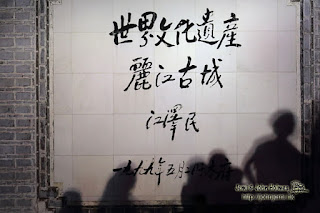 Lijiang travel companies are busy selling tours to Lugu Lake, “Shangri-la” (formerly Zhongdian) and a destination now called “Lao Jun Shan National Park” .  An American environmental group, The Nature Conservancy, has influenced local policy makers to set up a “National Park” which is a new idea for China that is aimed to combine the conservation value of a Nature Reserve (of which China has many) with the money-making potential of a scenic site (of which China also has many). 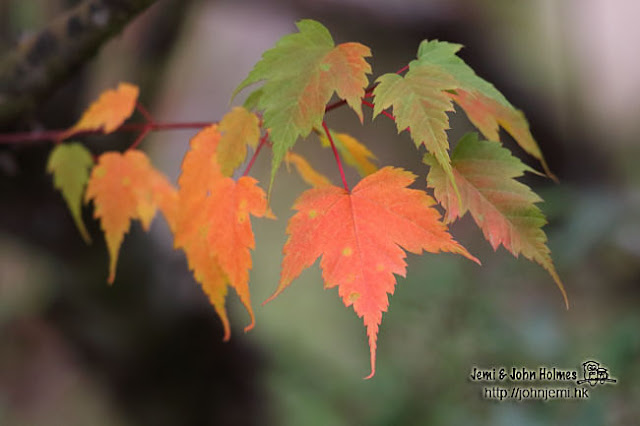 Tourists are mostly directed to the northern area of Lao Jun Shan National Park which was formerly a scenic area near a small town called Liming.  The main attraction is  a variety of rock formations.

One of our Lijiang objectives was to check out what is happening at “99 Dragon Pools” a high-elevation birding site with good quality forest that we visited in 2005. This is now included within the southern part of LJSNP, but none of the travel agents in the alleys of Lijiang was interested to sell us a trip there.


Due to Jemi’s persistence we got a local four-wheel drive to take us to “99 Dragon Pools”.  The driver, Mr HO, had never actually been there before. 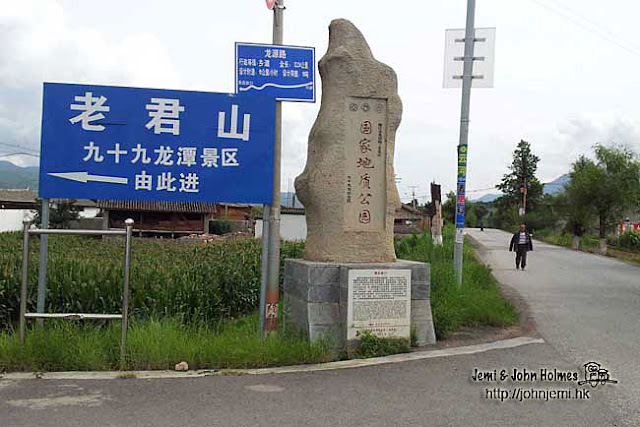 There was plenty to look at on the way up, including these Spot-winged Grosbeaks feeding on wild cherries.

We found that not only had the road been recently widened but the the guesthouse at the end of the road (elevation 3,700m) now has a permanent electricity supply.  Actually, access is possible by vehicles as low-slung as private cars.

At a barrier we paid RMB 80 each as admission to the National Park. A few kilometres further on, at the end of the road, it turned out that there was was an ensuite toilet, shower and wifi in each of the rooms. But at a steep cost of RMB 295 per night we were not surprised to be the only guests. 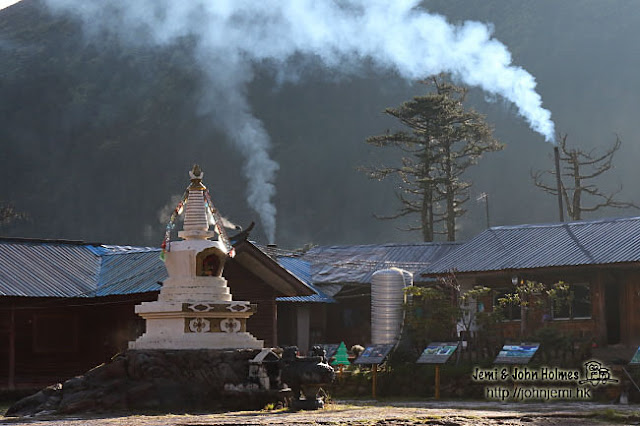 There is still some rustic charm about the place, although the dining area is a bit run-down. 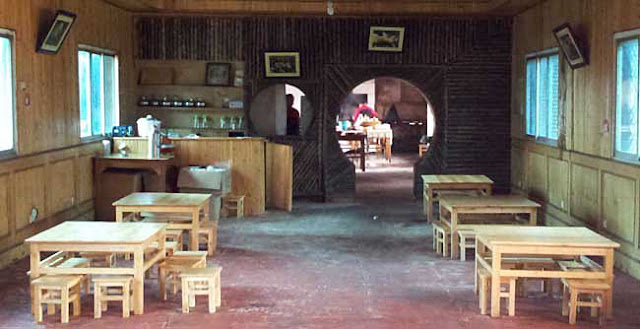 We spent some of our evenings in the staff room, it was the warmest place to be ! 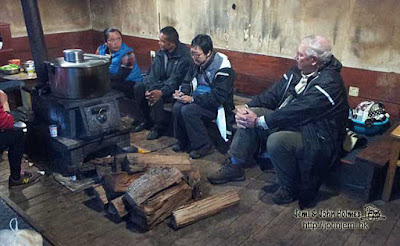 Anyway (when the rain stopped) the scenery was splendid.

We saw a few birds along the road... 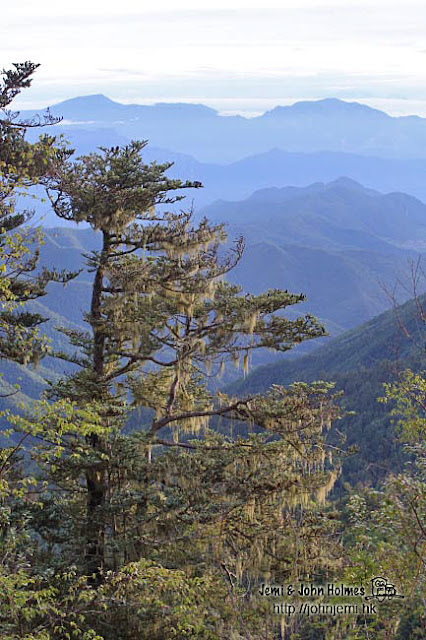 There was a small party of White-winged Grosbeaks very close to the guesthouse dining area, actually taking heaven-knows-what from inside an occupied pigsty on the slope below.

We hiked up to the 99 Dragon Pools viewpoint, from where the usual picture postcard photos must be taken.

After two nights at the 99 Dragon Pools guesthouse we birded our way downhill, and bagged a few lower-level birds as we headed back towards route 214.


Later we arrived at Shaxi, which is still quite nice and a convenient base for a look at Shibaoshan.


At Shibaoshan we photographed a few of the “usual suspects”…


Near picturesque Shaxi we had a good walk beside the river. 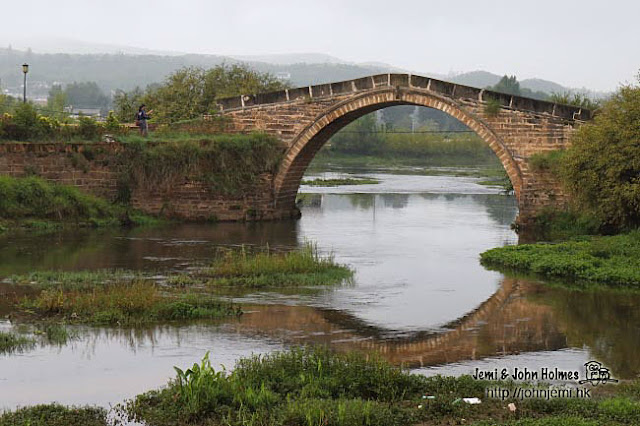 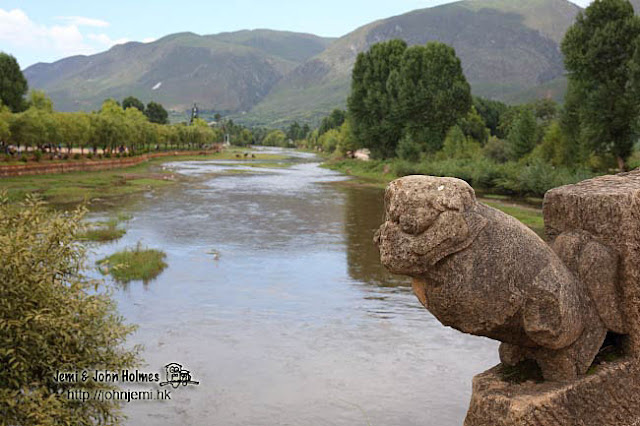 Black-shouldered Kite, Grey-winged Blackbird, Citrine Wagtail and Cinnamon Bittern were among the species that nudged the trip list over the one hundred mark. 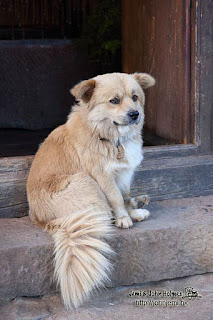 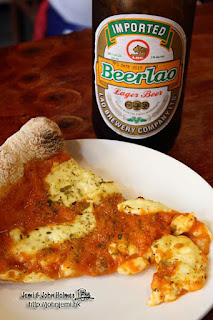 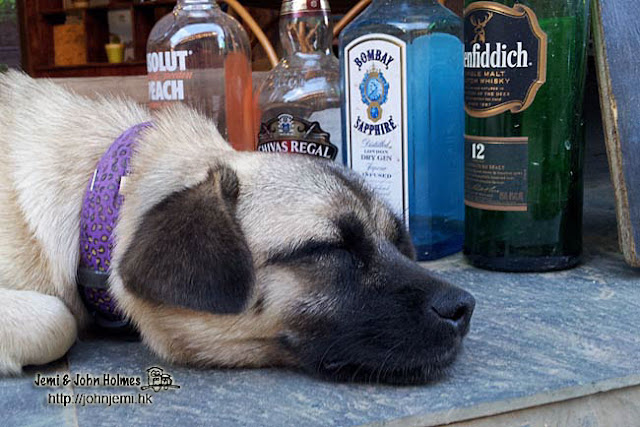 We packed a lot into six birding days, but it was fun.