As seen on TV...Lapland Longspur

The first, three years ago, to quote the HKBWS records committee

"Lapland Longspur Calcarius lapponicus. One filmed at Nam Sang Wai by TVB on 13 March 2018. Communication with TVB confirmed that the footage was not sourced elsewhere."

Now a construction site - “LV Nature Park” - Long Valley is closed to visitors, but word leaked out and some keen birders managed to sneak in.  They made use of a narrow window of opportunity between daybreak and site security personnel turning up for work.

These shots were taken early on Oct 31st.. 2021 note the “long spur” in the uppermost shot. 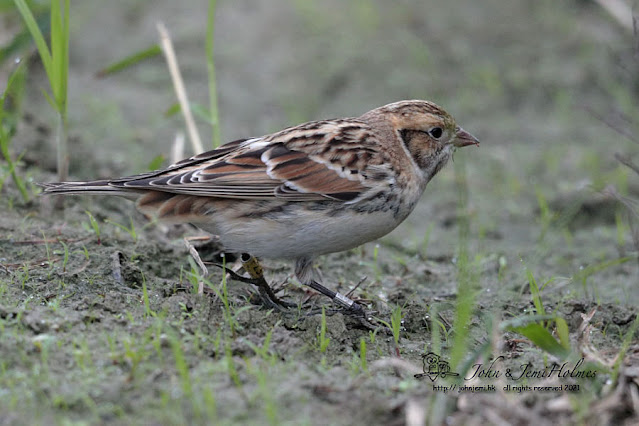 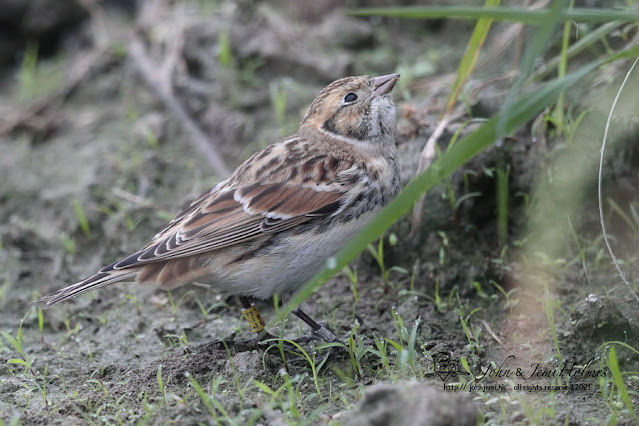 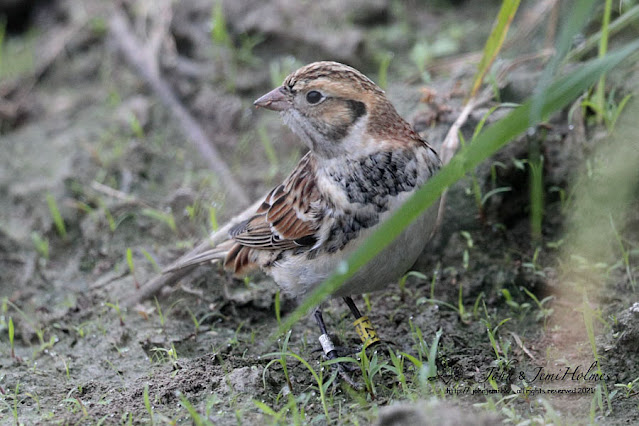 The Longspurs must be having a breakout season, with other individuals noted in Zhuhai (across the Pearl Delta*), and in the Philippines in the past few days.

The birding WhatsApp groups have been buzzing with news of Amur Falcons in the past ten days or so. 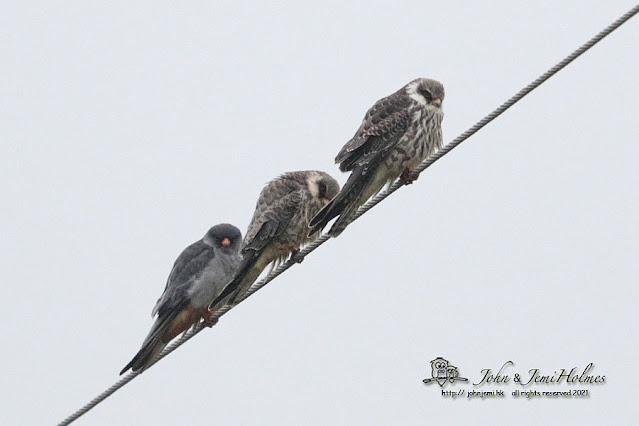 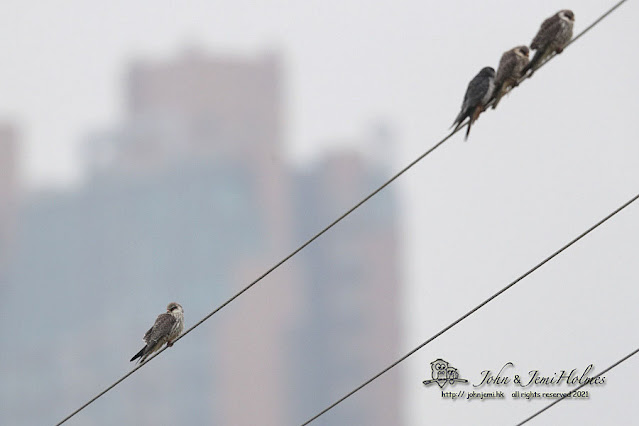 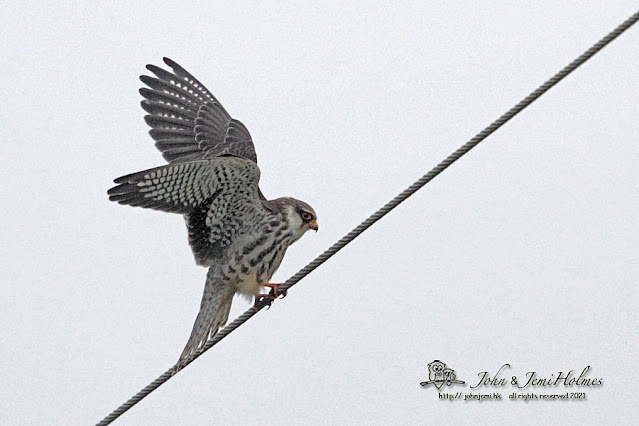 NOT to be confused with Northern Hobby, also seemingly popping up everywhere recently. 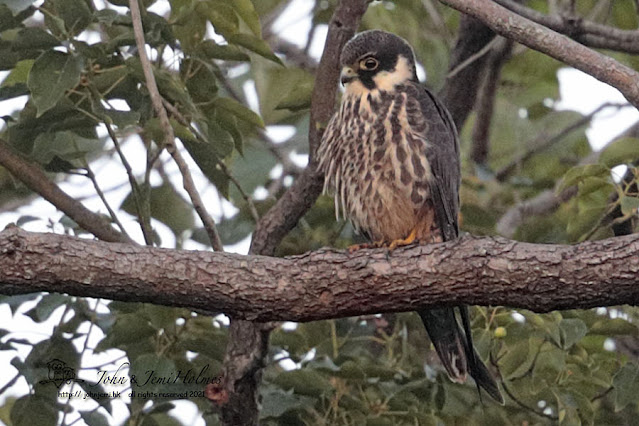 The falcons are migrating through Hong Kong, but this Dusky Warbler may be arriving for the winter. 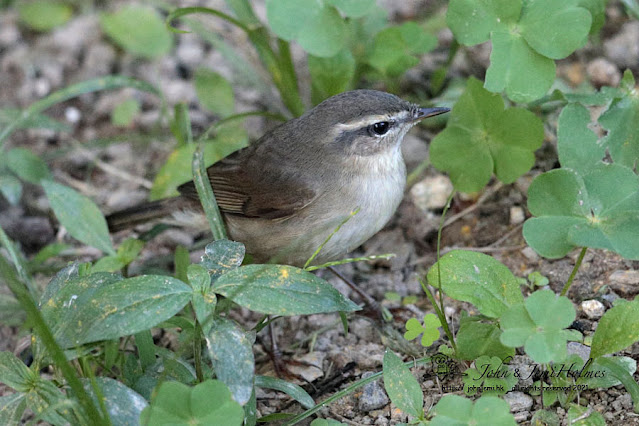 The most obvious of escapes, these Black Swans were showing well recently at Mai Po Nature Reserve. 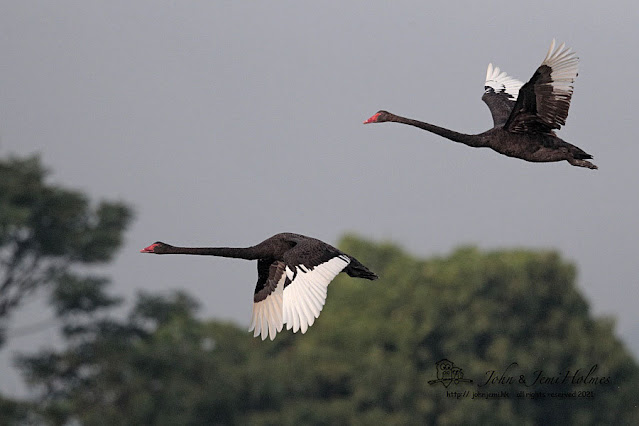 They most likely have come from Huawei’s Shenzhen Campus, a distance of just a few kilometres from northwest Hong Kong, where Mai Po is. 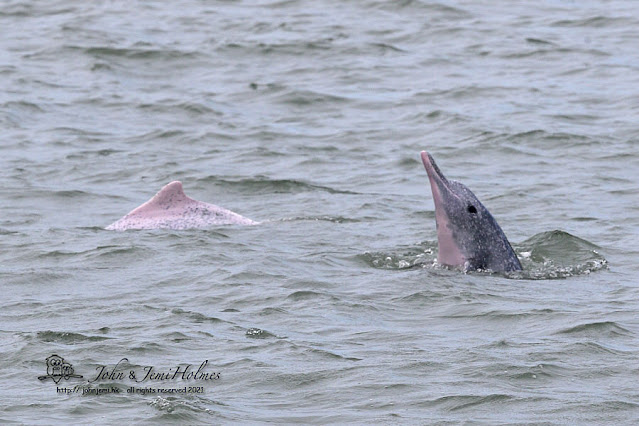 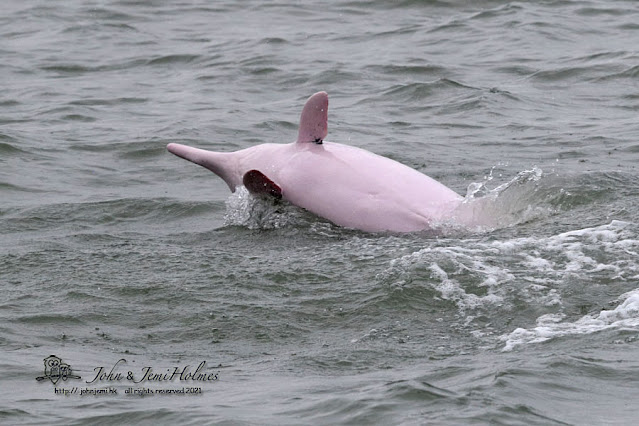 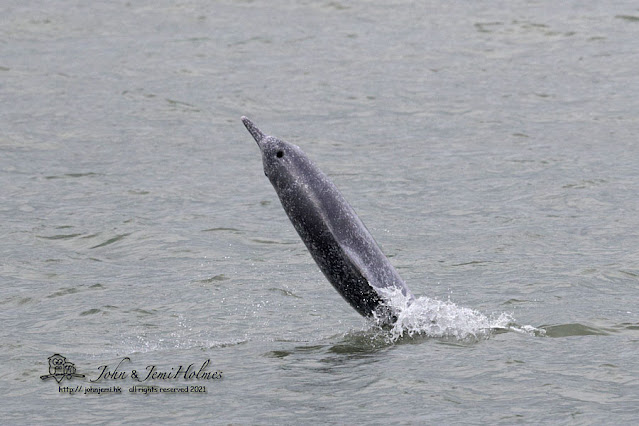 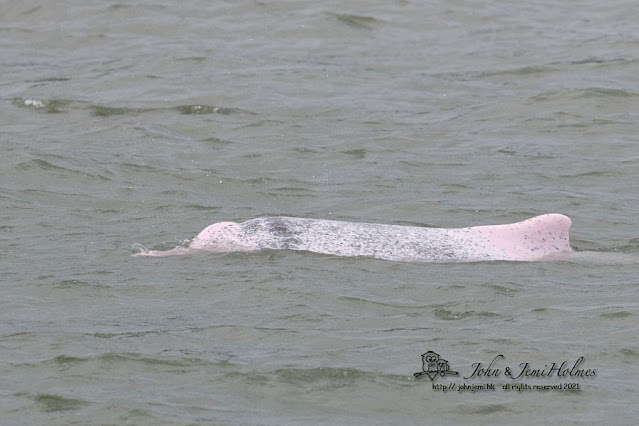 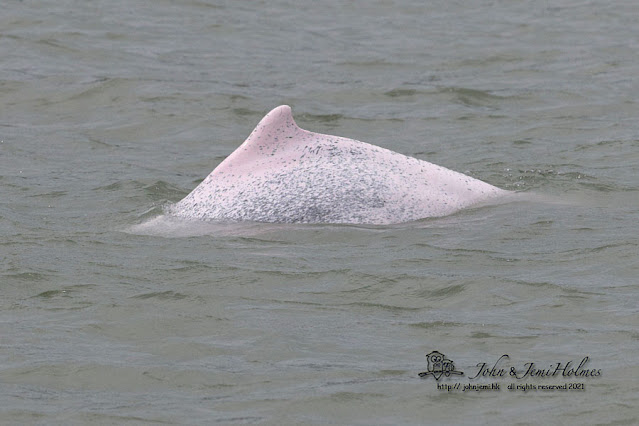 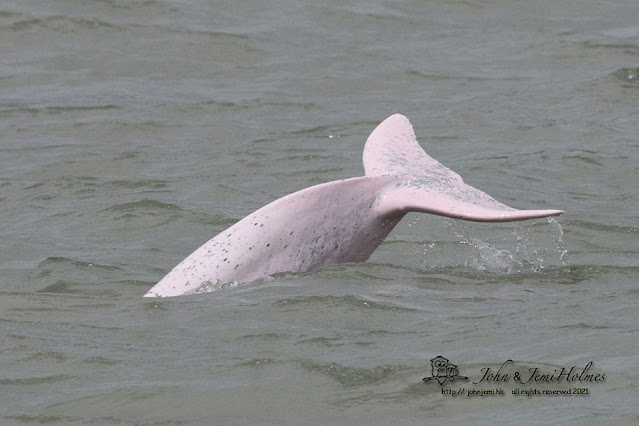 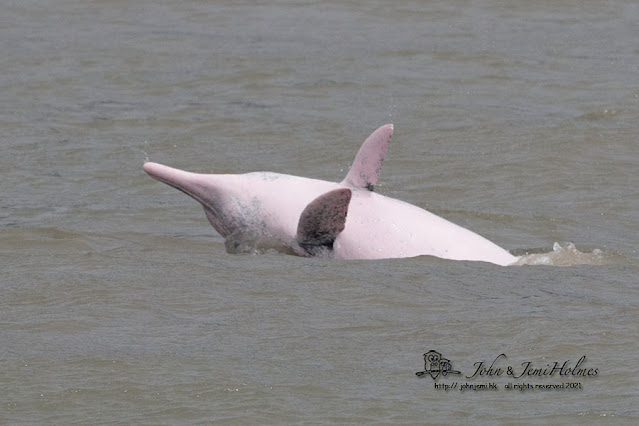 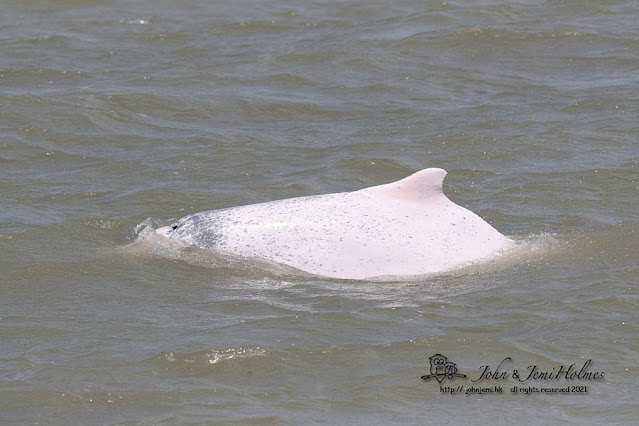 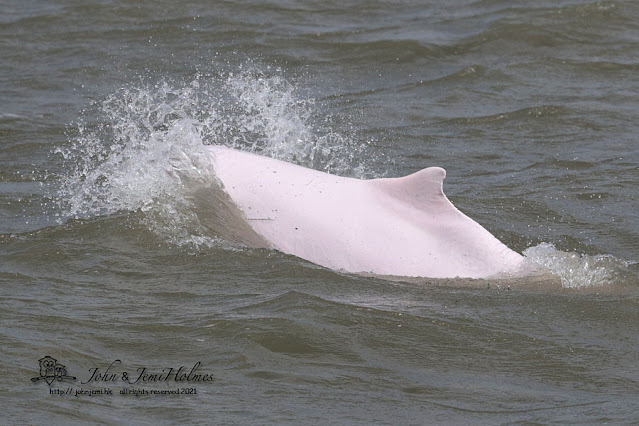 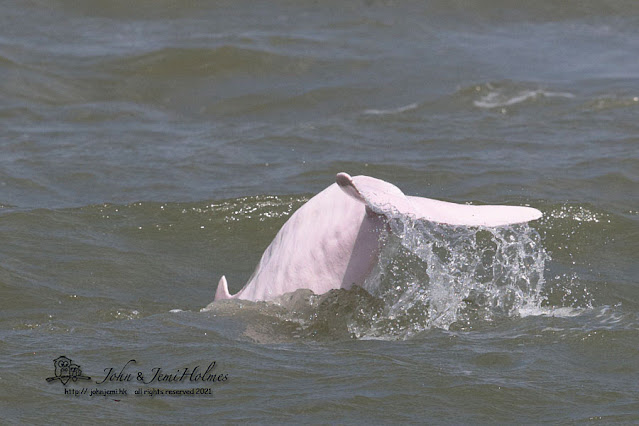 The Hong Kong population have been badly affected by infrastructure development, particularly the controversial Third Airport Runway and the underused Bay Area bridge to Macau and Zhuhai. Only 30-40 individuals remain.
The dolphins must wish they could fly away, like some of the birds... 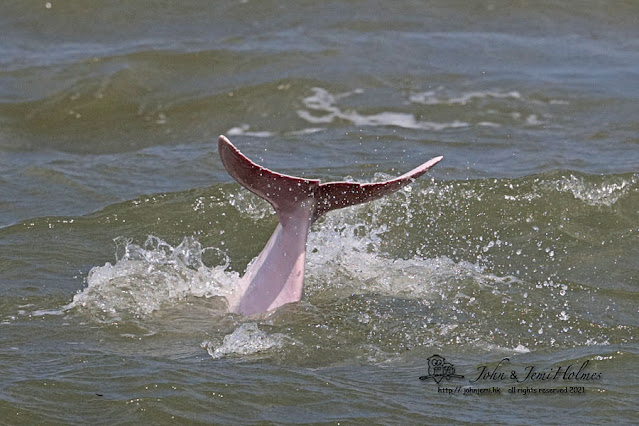 Still the sight of a few of those that remain made our day, even if such encounters are tainted with sadness at the thought of what humans have done to them.
xxxxx

* “Pearl River Delta” - these days the HK Government would like us to refer to the “Greater Bay Area” instead.

There, you have been reminded.