The England cricket team were decisively thrashed by the Australians at Headingley in 2 1/2 days.

Basil D'Oliveira is no longer around, but when I was a lad, I always felt reassured at the thought that "Dolly's in next ! ".

As for the present incumbents, the less said the better. 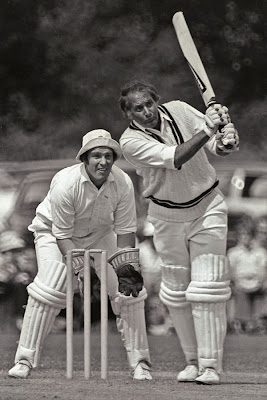