It has been written that the Great Wall is "visible from  space". Well, parts of it may be, but in places near Wuwei, Gansu Province, the Wall has weathered over the past two thousand years to become no more than an earthen dyke. 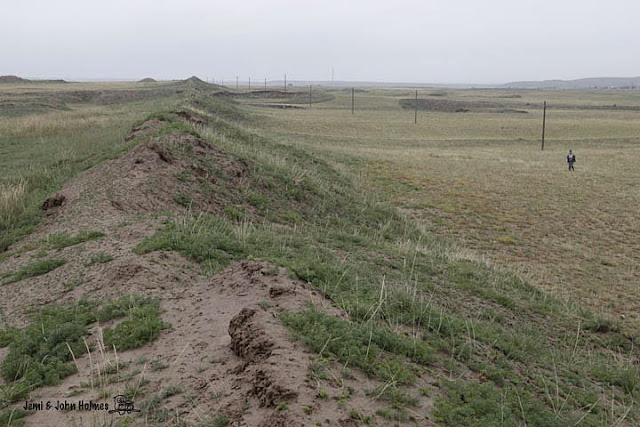 Even with all that weather damage, though, it's still a very symbolic and stirring monument.
Nearer Zhangye, on the old "Silk Road", we thundered along a four-lane highway and observed bits of the wall and watchtowers in the nearby grassland. 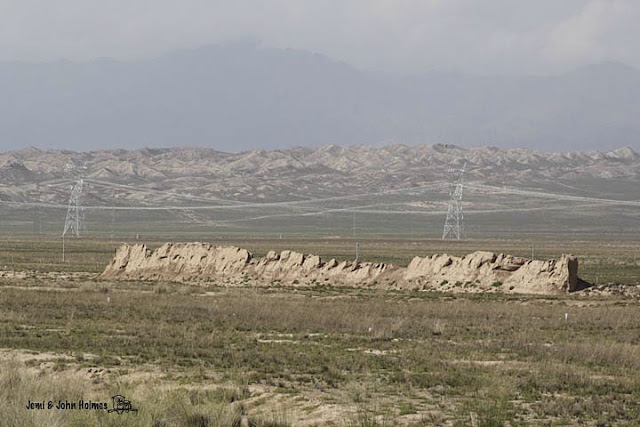 The traditional end of the Wall - and, traditionally the end of Chinese civilization too - is at Jiayuguan. The end-of-wall site is a "must-see" for visitors from China and other parts of the world. Jiayuguan - the "end of Chinese civilization"
On 21st August we set off southwest of Jiayuguan into the foothills of the Qilian Shan, on the way to a glacier in the mountains. 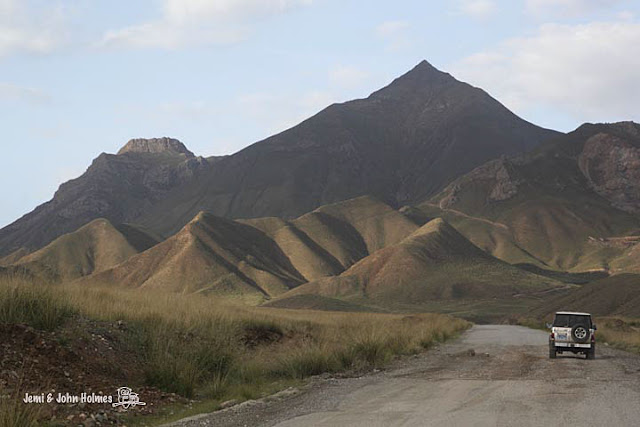 Foothills of the Qilian Mountains
Further up the road it looked as though the valley grasslands were winter pastures, and the animals were mostly much further up the surrounding hills.  Some birds appeared to have been utilizing the rock crevices in an empty corral to breed. 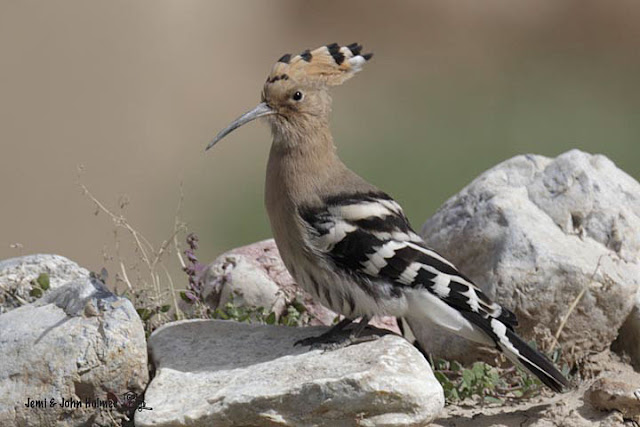 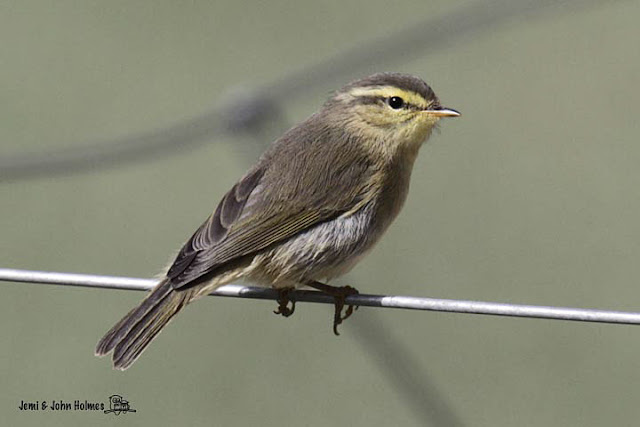 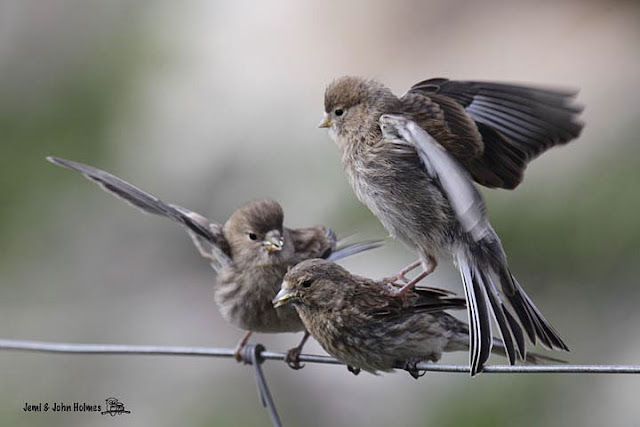 Twite - the young birds are competing for the attention of the adult (centre)
But the "Bird of the Day" for me was this Lammergeier circling the hills above us.  And I didn't even see it - Jemi took this shot with the 400mm/f 5.6 after going further uphill.  You can even see the "beard" on it....  Jealous ?  Moi ? Lammergeier (Bearded Vulture)
Ah well, that will teach me a lesson that I shouldn't lavish too much attention on Twites....
All too soon we had to move on, with a 400km drive to Dunhuang to be completed before it got too late in the day.
Posted by John Holmes at September 20, 2011