Three years ago we visited Tengchong and thought that the nearby historical village of Heshun would be a nifty place to stay.

Jemi booked ahead, but when we got there this time we found that the peace-and-quiet of the village was somewhat affected by a six-lane boulevard being driven across the surrounding fields to the front entrance.  The coach parking areas had multiplied in size, too.  This is known as "progress". 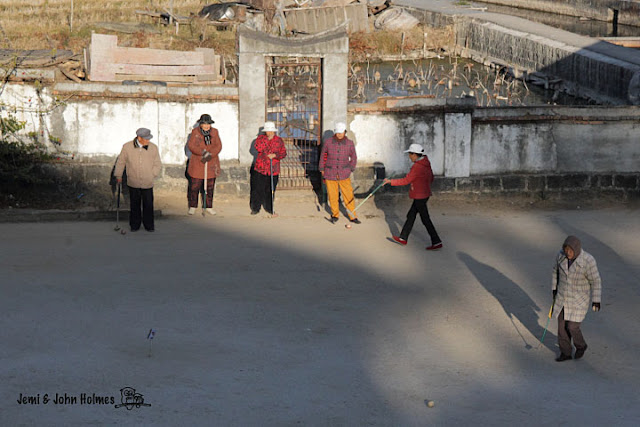 This didn't stop the locals having a sedate game of croquet first thing in the morning, though. 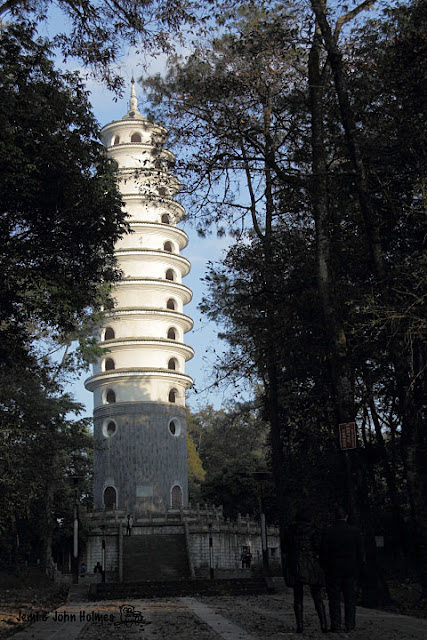 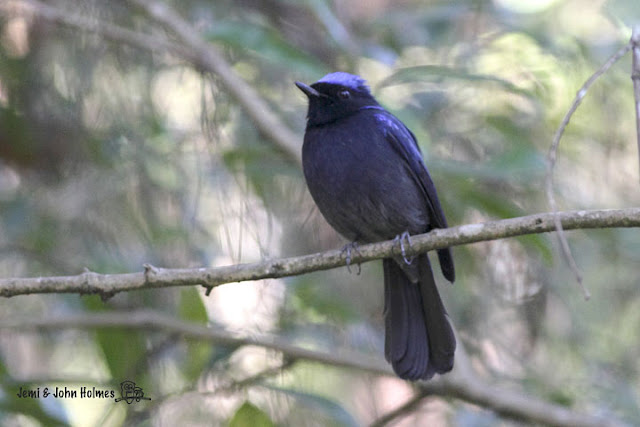 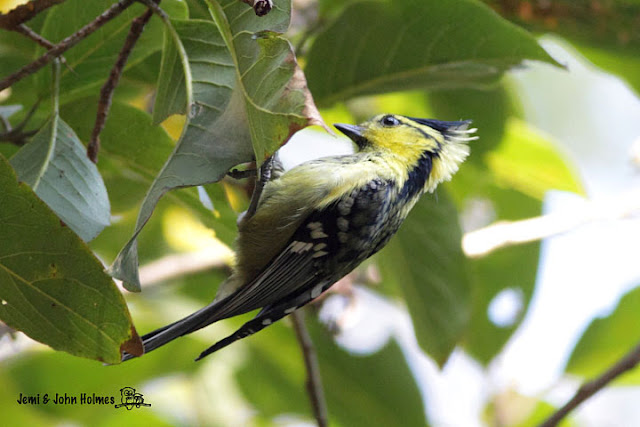 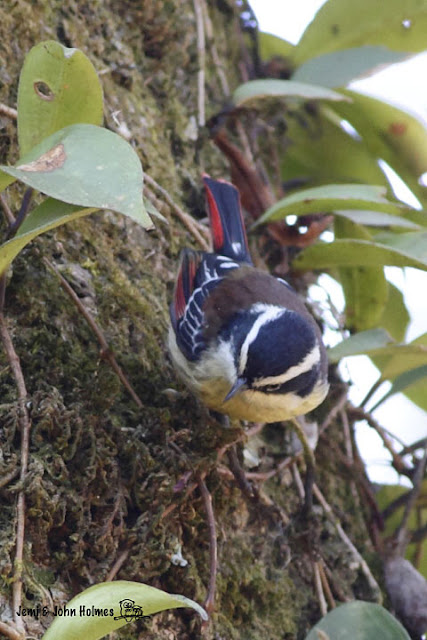 On to Baihualing, probably the best-known site for visiting birders along the Gaoligongshan range. The road from "HQs" to the habitat proper had improved since our 2009 visit, and we also explored the tracks down towards the Hot Springs for the first time.  There were a number of Chinese birders at the site, and we also bumped into Dion Hobcroft and his party from Victor Emmanuel Nature Tours.  Later, because we were covering similar ground, we were able to text each other titbits of bird information. 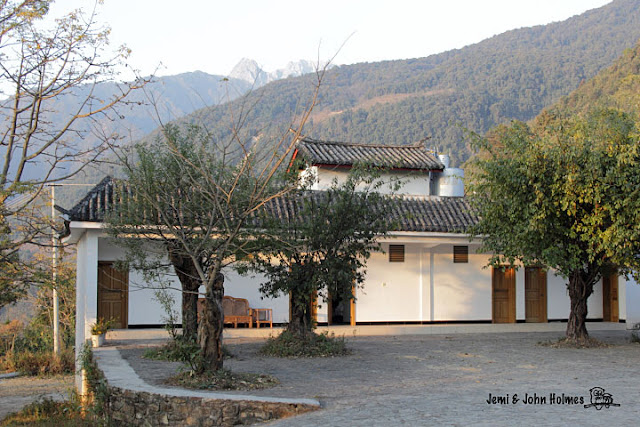 We saw a decent variety of birds, with Cutia perhaps a highlight for us all, but only Nigel and Verity managed to stumble over Hume's Pheasant.  Same as during the other seasons we have visited Baihualin, birding was pretty hard work, but there were some top quality birds. 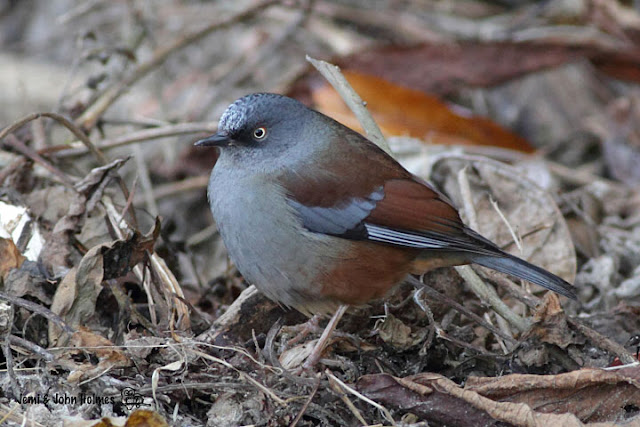 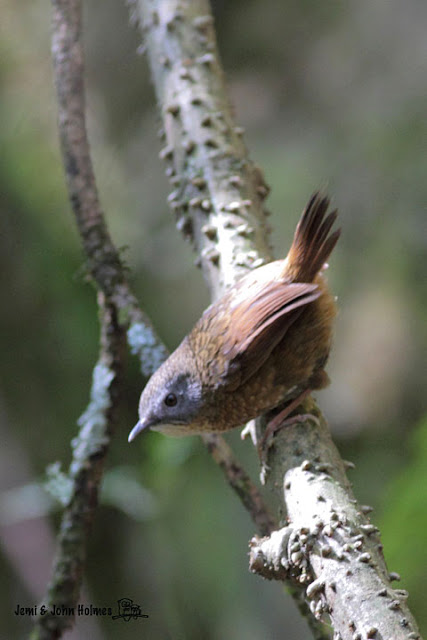 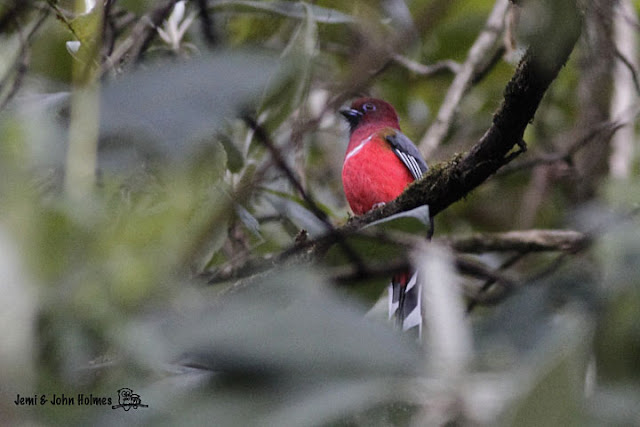 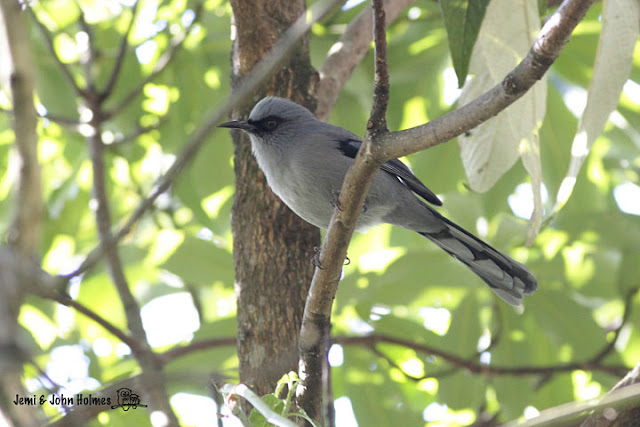 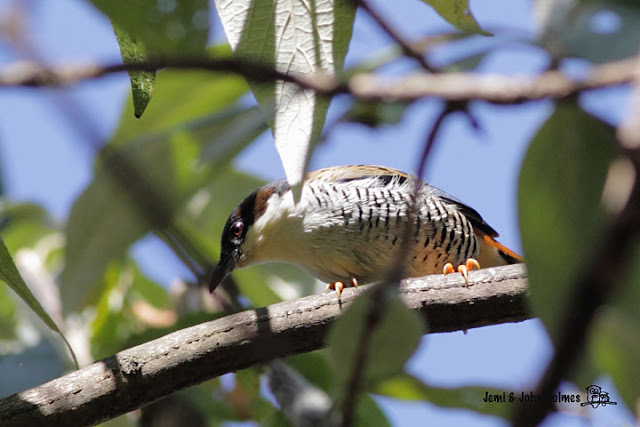 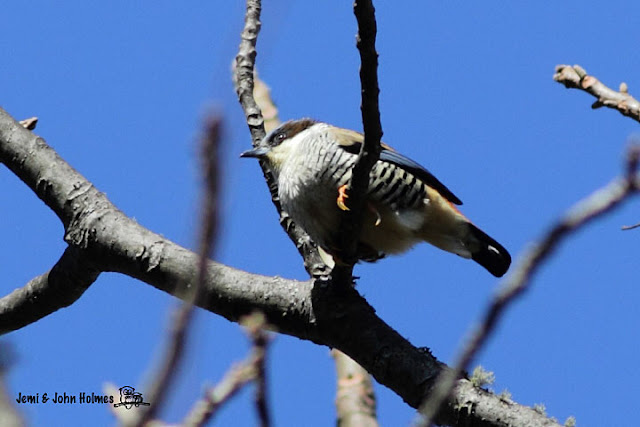 TWO Cutia shots - because I liked them !

After Baihualin we went on to Pianma, near the border with Burma.  In midwinter the woods were VERY quiet but we all enjoyed the views. 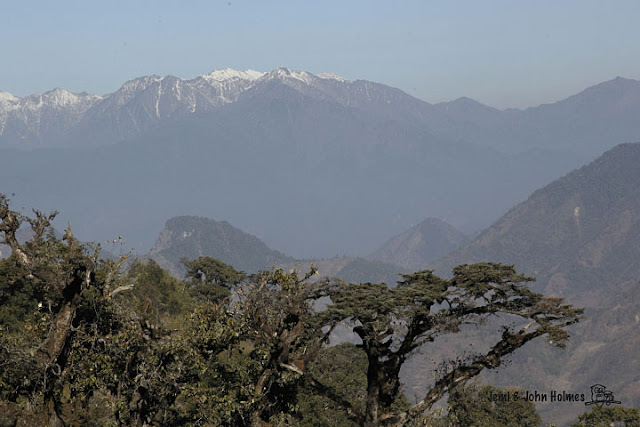 from km 66, Pianma Road - the peaks are in Burma's Kachin State


Later,we visited the "Hump Airlift" museum, dedicated to the memory of the hundreds of allied airmen killed in 1942/43, flying supplies from Assam in India to the Chinese Army in Yunnan. 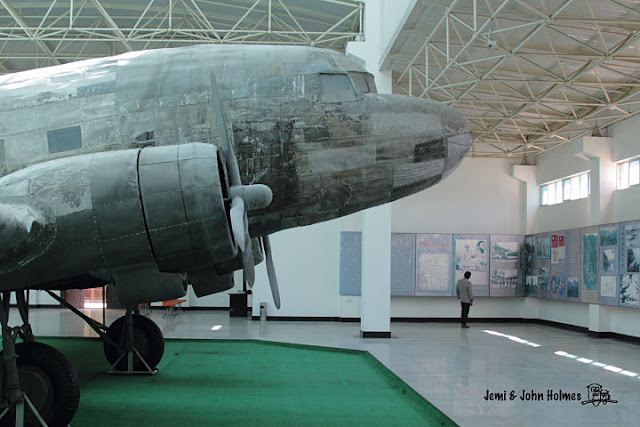 
A day spent driving north to the border checkpoint at Gongfang enabled us to get sight of a shy Wallcreeper. 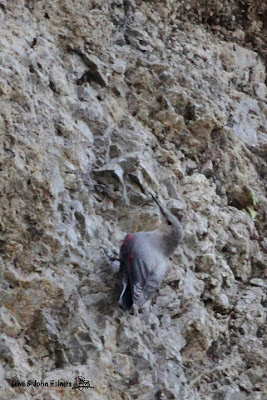 We saw two or three of the local Lisu out hunting with crossbows.  Making crossbows is a traditional Lisu skill. 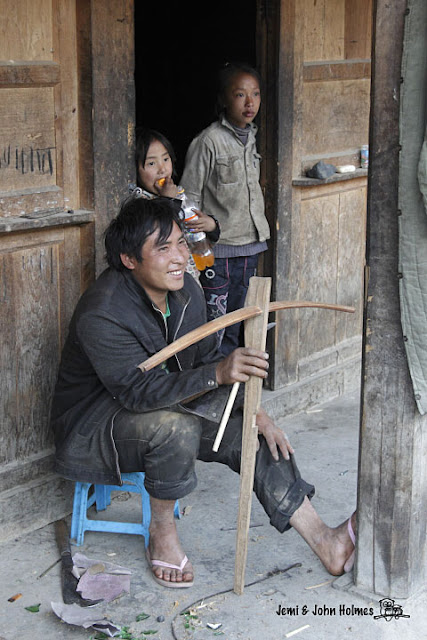 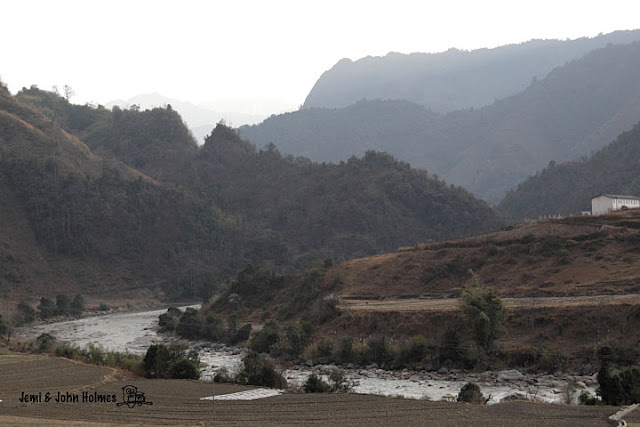 "Eastern Irrawaddy" tributary - China on left, Burma on the right 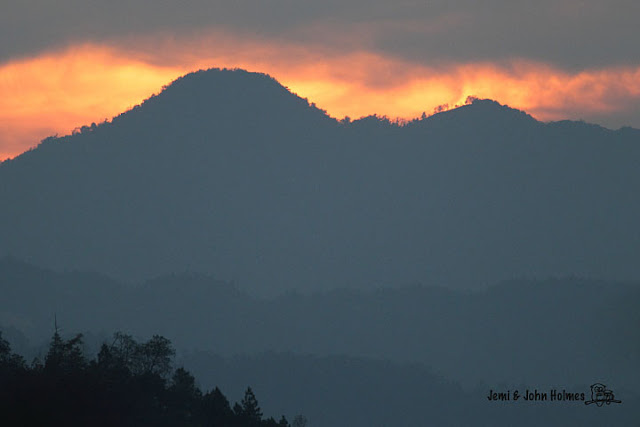 After Gaoligongshan, we headed further east to Dali, Shibaoshan and Lijiang.