You won't find any of that immediacy and relevance on this blog, oh no.

So first, news of a bird that turned up on the last fortnightly cycle of tides at the Mai Po boardwalk, on 12th February to be precise.  Very well found by John Allcock, a Golden Plover as big as the Grey Plovers…  Common Golden Plover will - if accepted - be a first for HK, and I don't think there are any mainland Chinese records either.

I had only just got on to it - directed by John - when the flock flew, but here are three shots which I hope show the disparity in size between what used to be called "Greater" and "Lesser" Golden Plovers. The suspect "Greater" Golden Plover is to the right and behind the curlew in this shot, with a Pacific Golden Plover at left and several Grey Plovers in shot, too. 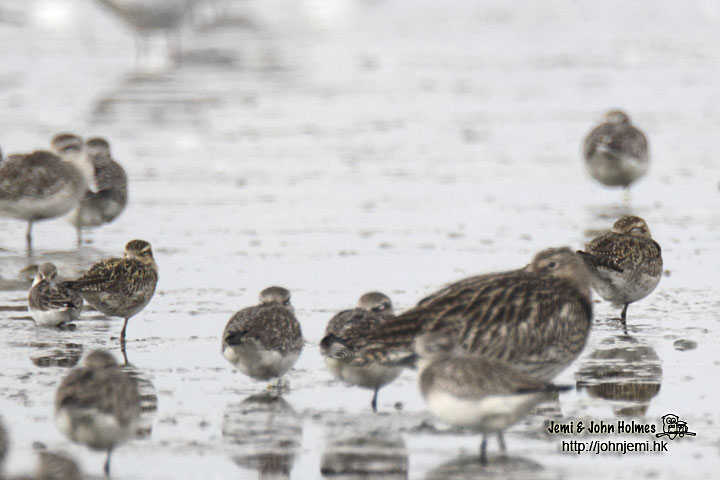 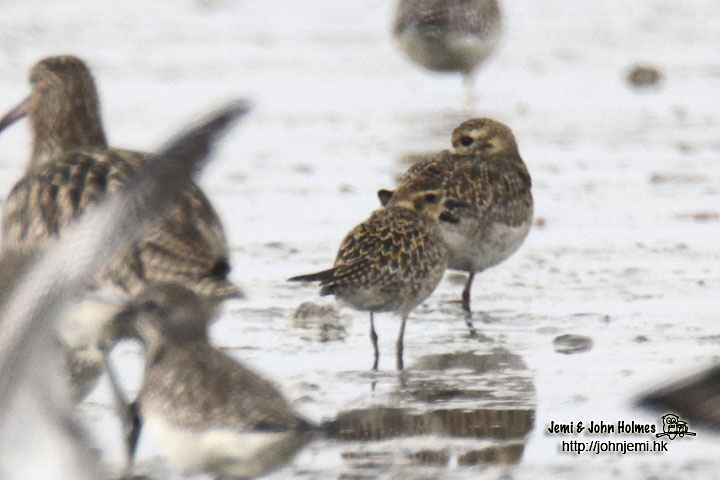 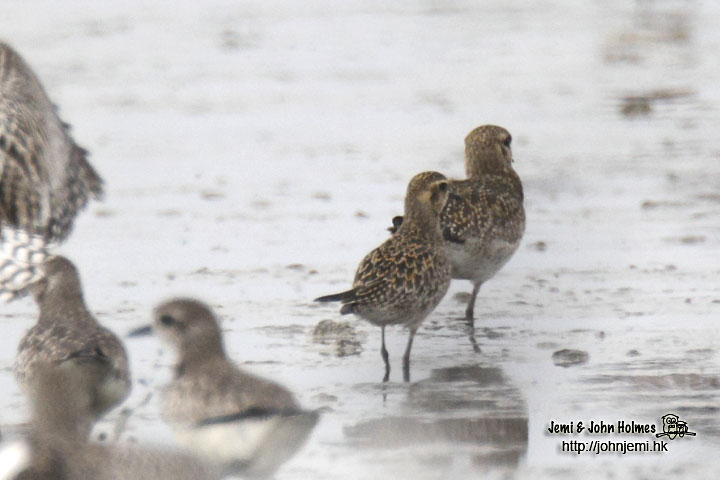 We get wintering Pacific Golden Plovers in small numbers in Deep Bay.  They showed well on the 13th ... two examples below; 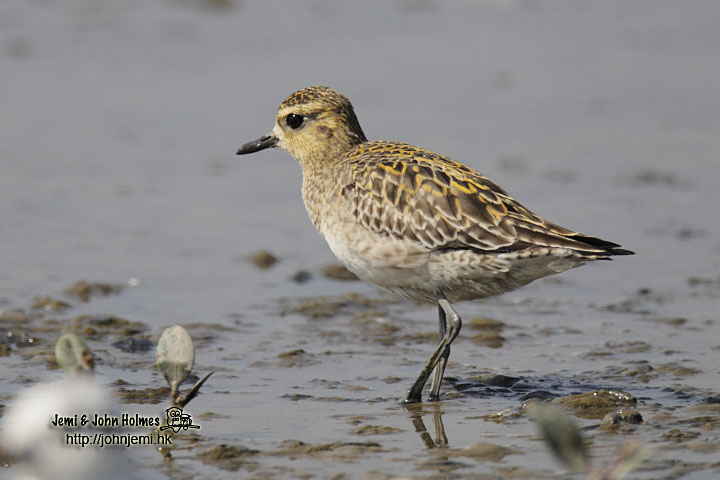 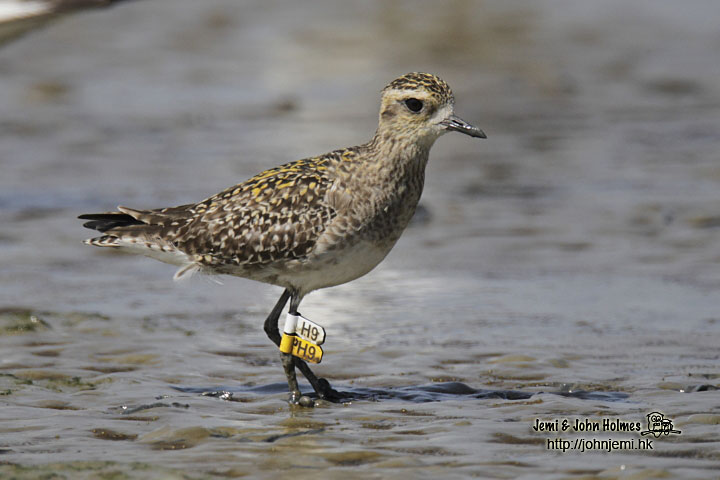 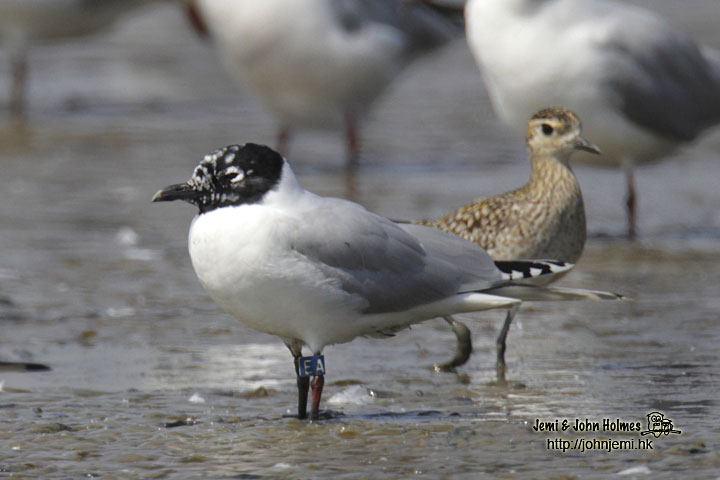 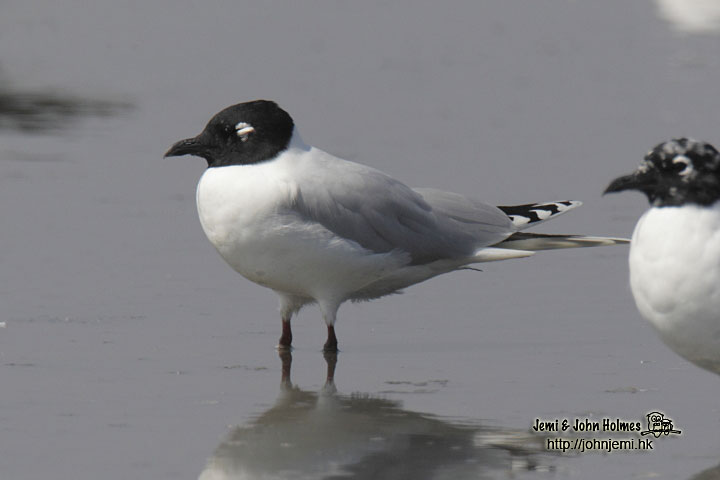 And some of the other mudflat favourites.. 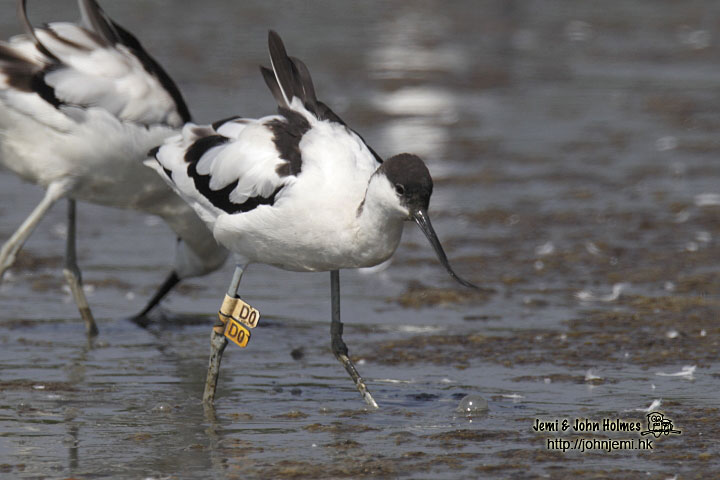 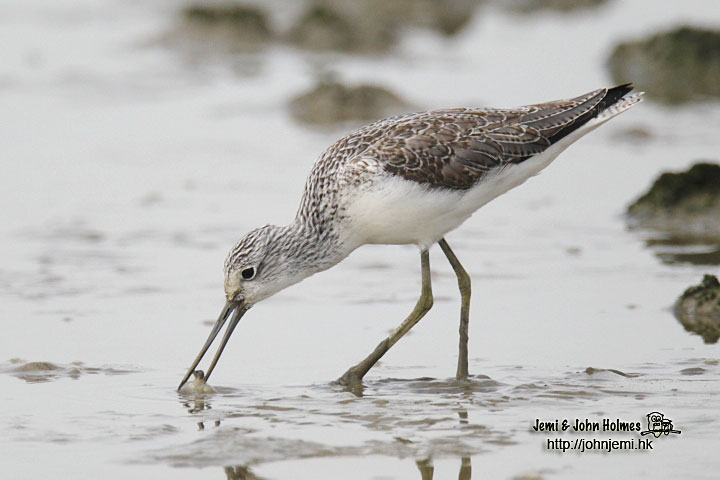 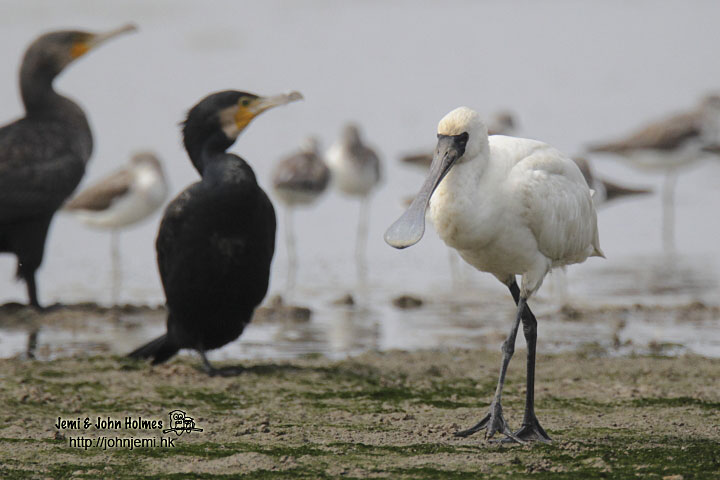 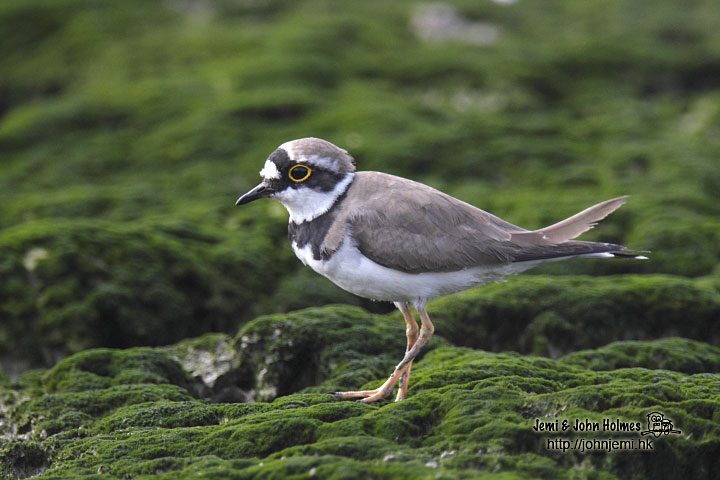 
All the above taken from the Mai Po boardwalk hides with the 800mm 5.6.   Here are some other wintering birds taken here and there with a 500mm f4 lens… 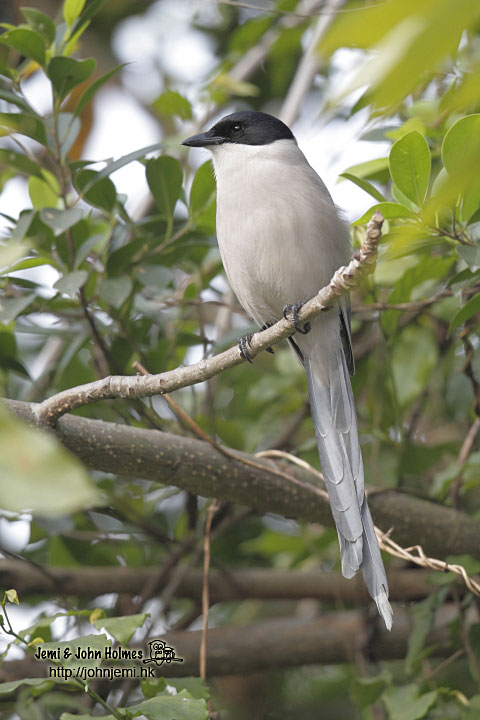 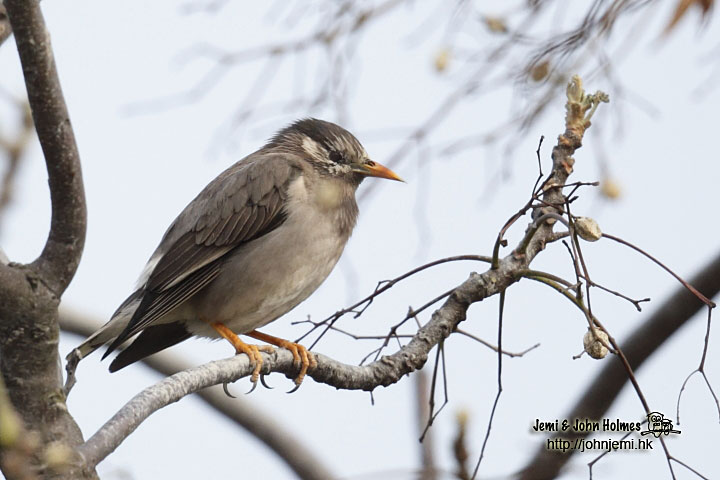 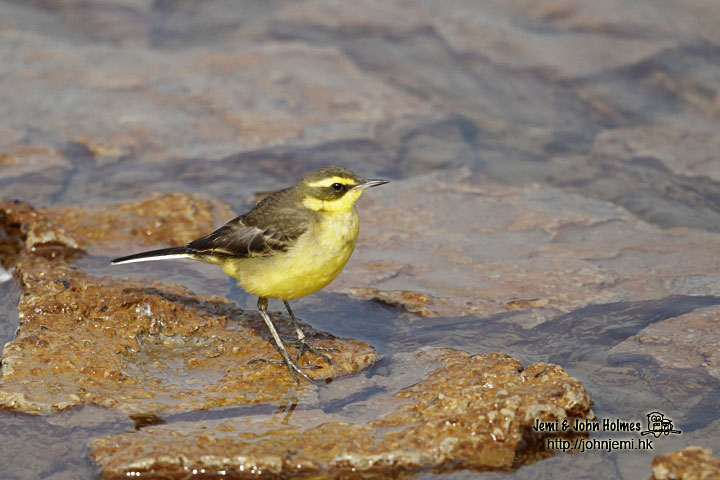 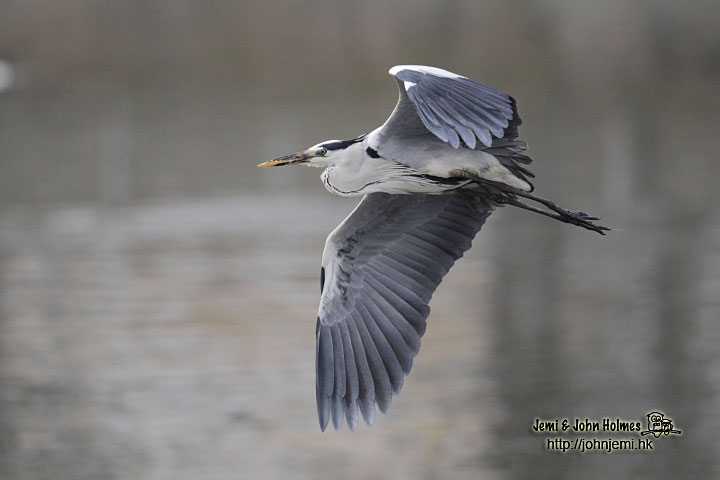 
And as I type I can hear Savanna Nightjars calling….. spring is definitely here !