Shantou, formerly known as "Swatow", is the easternmost big city on the Guangdong coast before you get to Fujian Province.

In 1858-or-so several western powers bullied China to sign the "Treaty of Tientsin". The treaty allowed Britain, France, Germany and the USA to get access to several Chinese coastal cities as "Treaty Ports".  One of these was Shantou.

The western countries were able to get various commodities into China via the Treaty Ports, the most notorious of which was opium.  Shantou also became a place from which many labourers went all over the world.   Don't take my word for it; here are a couple of links: 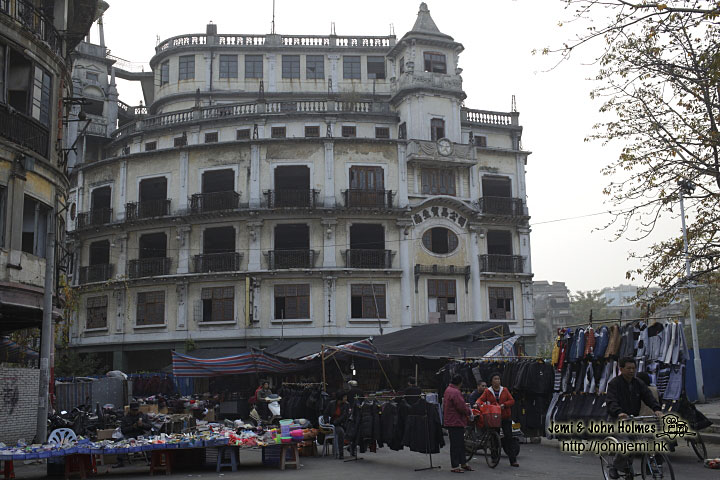 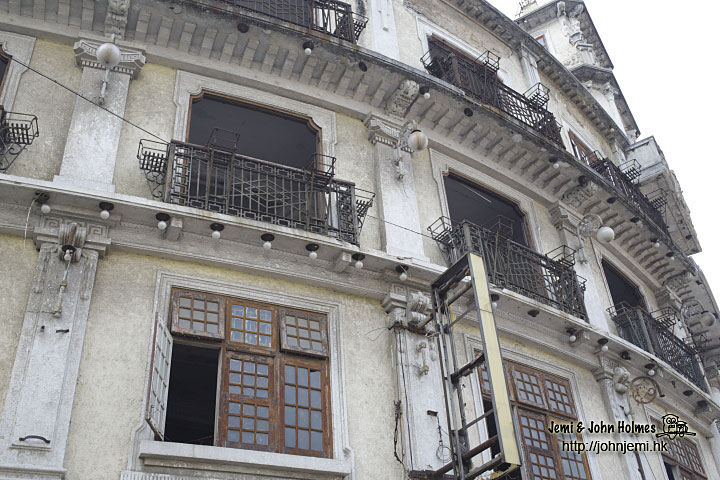 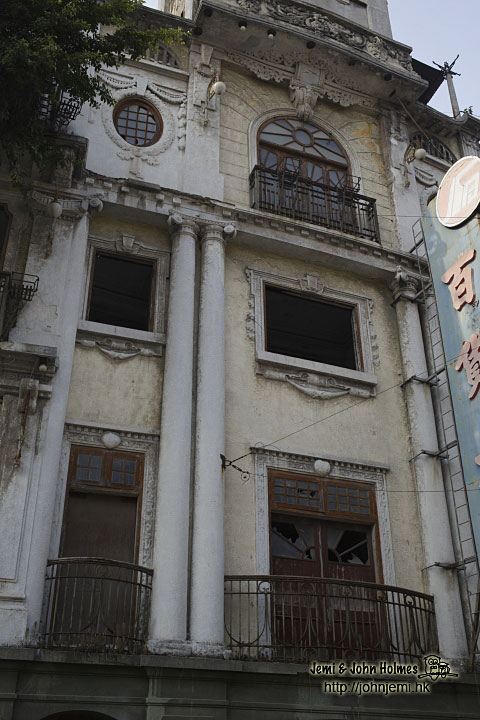 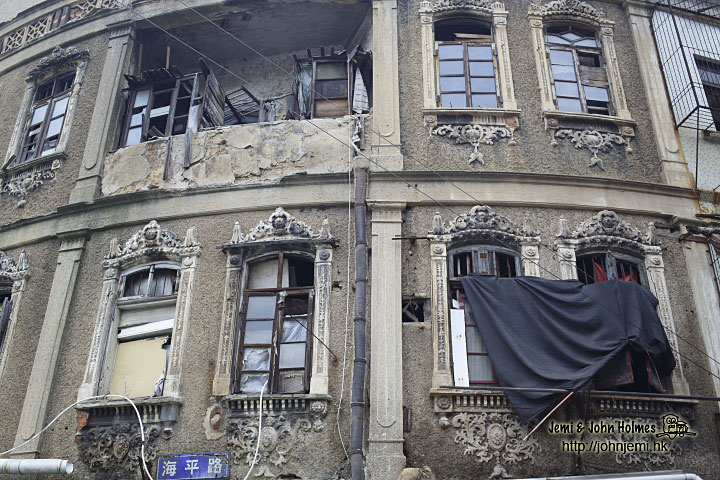 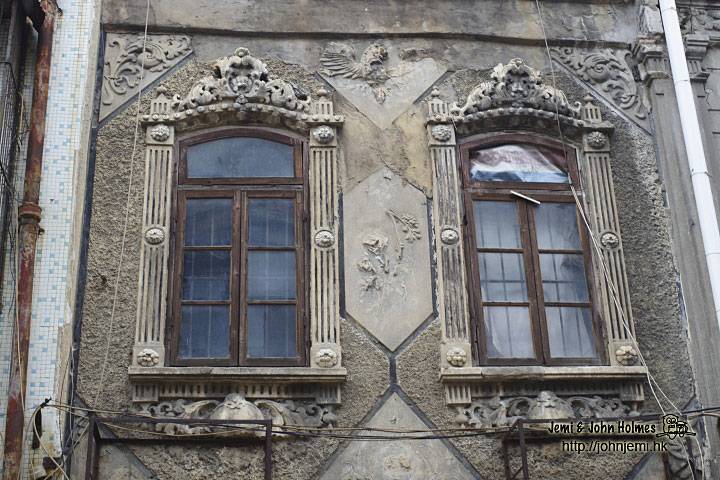 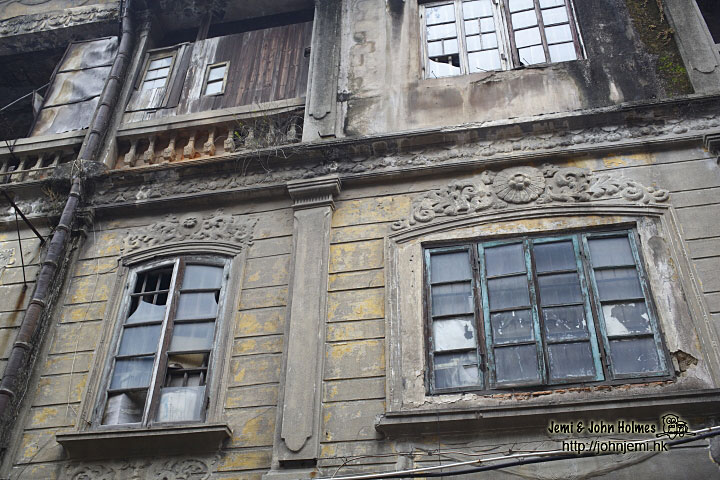 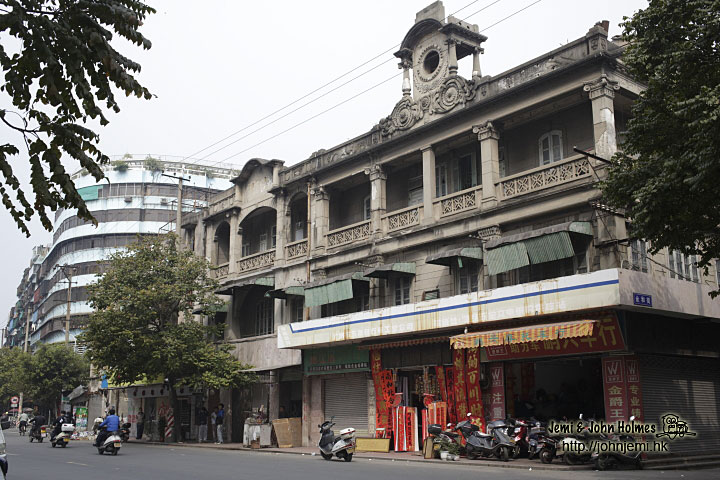 By the 1930s Shantou was a very prosperous place, built on trade and money remitted home from overseas.  Many of the buildings from this period are still standing (just) in an enclave in the southwest of the city. 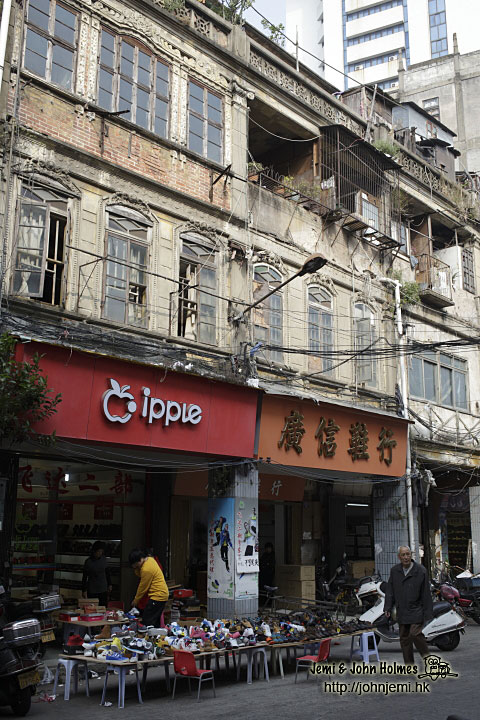 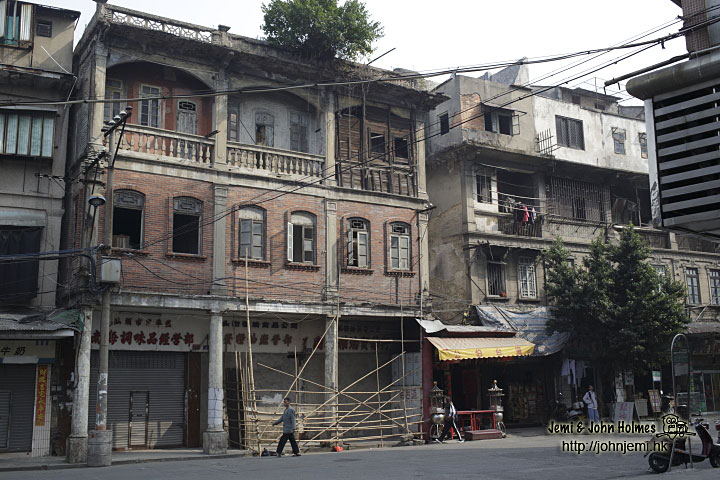 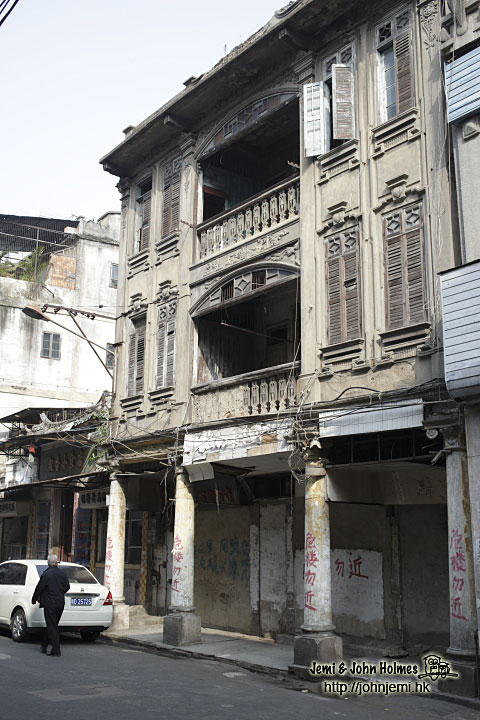 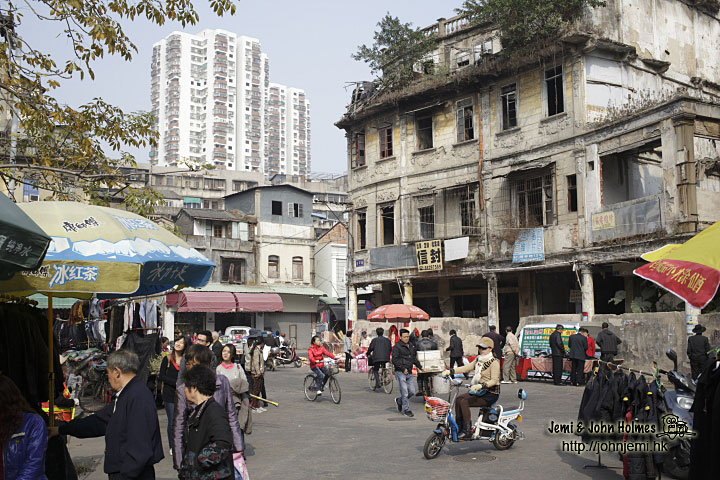 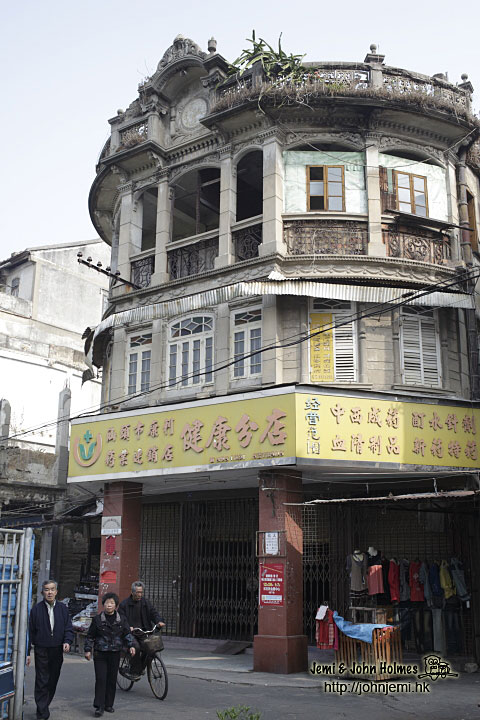 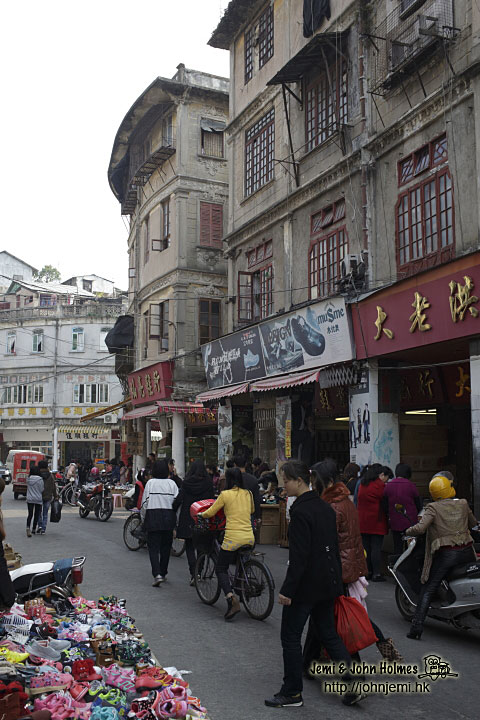 After 1949 the buildings fell into a state of neglect. It appears that the local government doesn't seem to know what to do with the buildings, but I'd say that renovation, where possible, would be a brilliant way to boost the local sense of identity, and create a unique, but still distinctly Chinese tourism attraction. 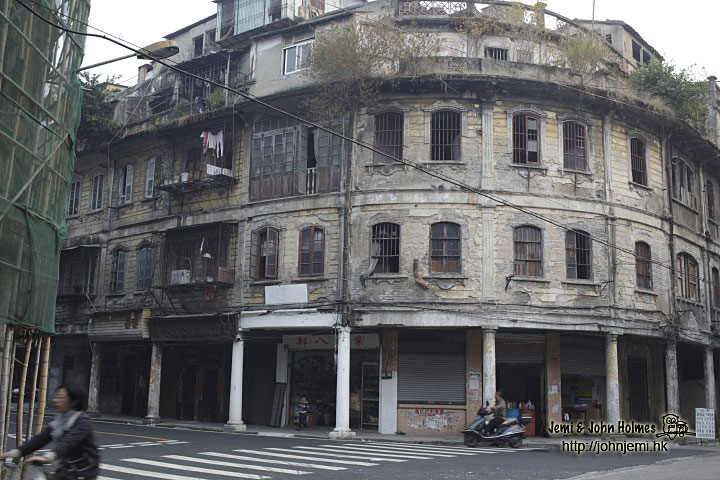 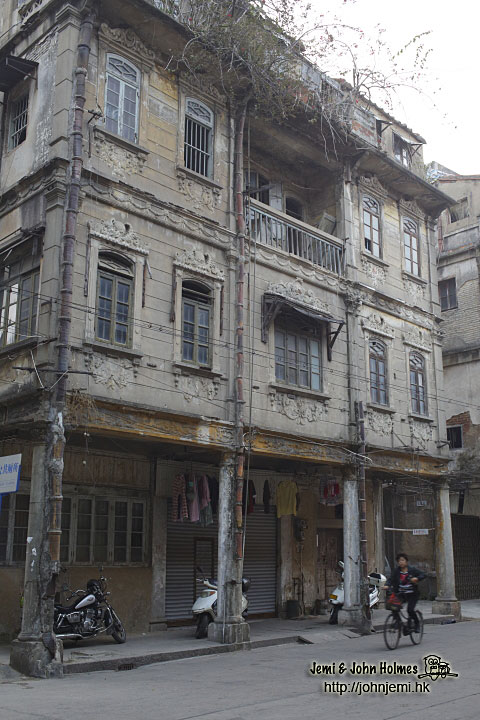 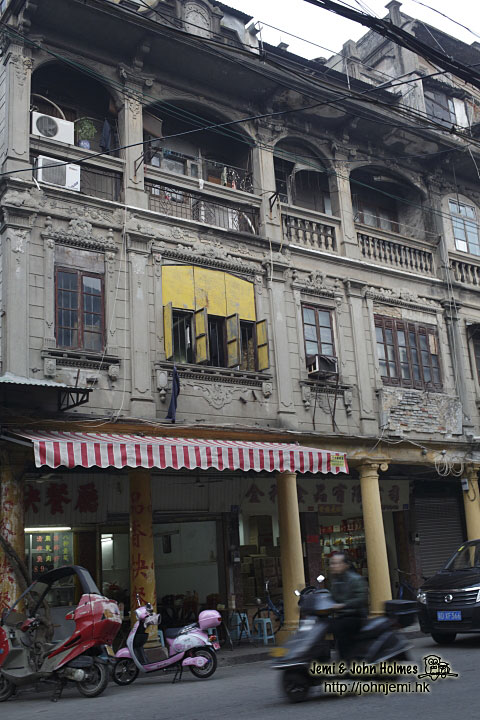 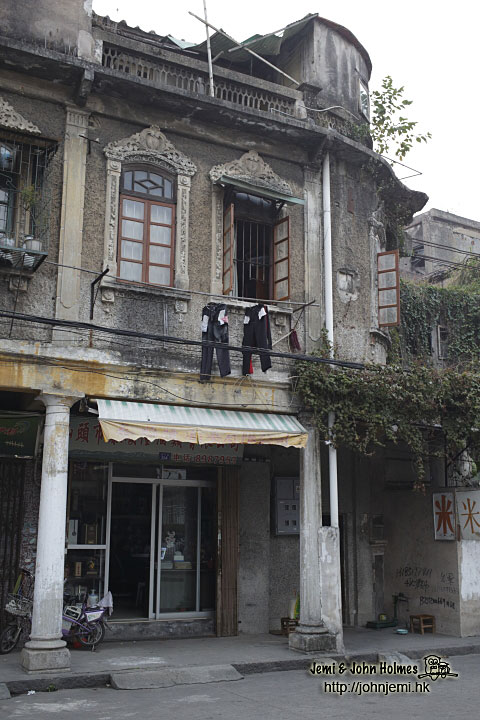 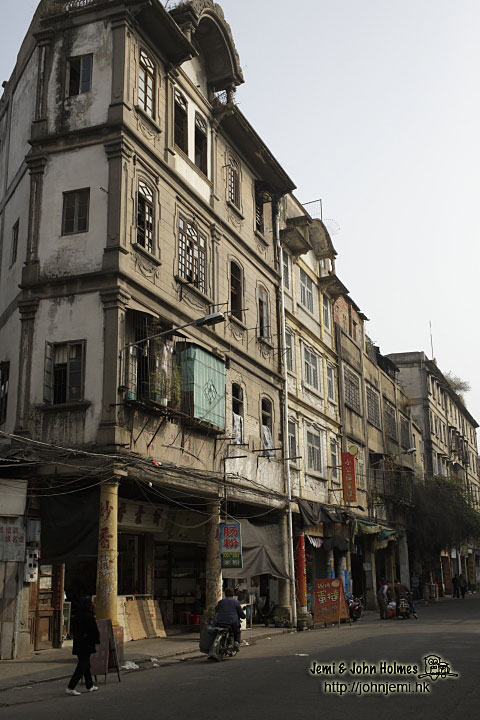 Some locals are aware of the importance of the buildings. A University student was pleased to get me to fill in her questionnaire about them.

Anyhow, it looks like the powers-that-be in Shantou are just waiting for the buildings to collapse out of neglect.  I know there may be complicated ownership issues here, but it would be a great pity if this kind of architectural heritage was lost.

Here in Hong Kong we've bulldozed plenty of "Heritage" in the past thirty years or so.  Shantou ! Don't make the same mistake !