A "Twitch" for Long-billed Plover

There are very few records of Long-billed Plover in Hong Kong, with the official "first" a bird found by Paul Aston (as I recall) near Kam Tin in February 1994. That bird was around for a month and I well remember it. There was also a one-day-only appearance of a Long-billed Plover in 1998 at Pak Nai.

This afternoon I received a message to the effect that John Allcock had found a Long-billed Plover in the concrete drainage channel (officially, - the "Kam Tin River" ) just north of the Kam Sheung Road West Rail Train station. 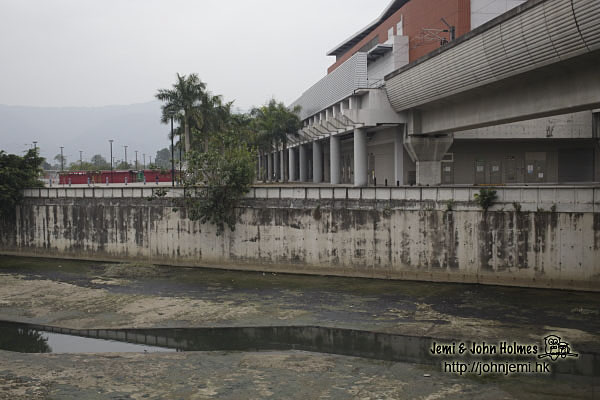 A fifteen minute drive, and there it was.  Looking larger and a shade duller than the numerous Little Ringed Plovers that also inhabit the area, it was poking around the slimy concrete.

Various birders turned up in the hour-and-a-half we were there. Like most HK "Twitches" it was a pleasant social occasion. 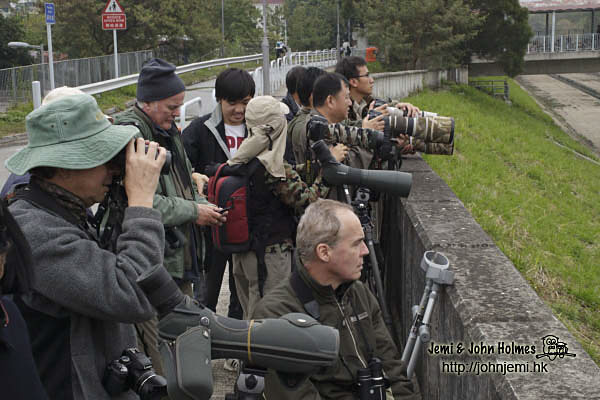 There was also a mystery pipit to keep us entertained… A first-winter Richard's (A. richardi) or a Blyth's (A. godlewski). 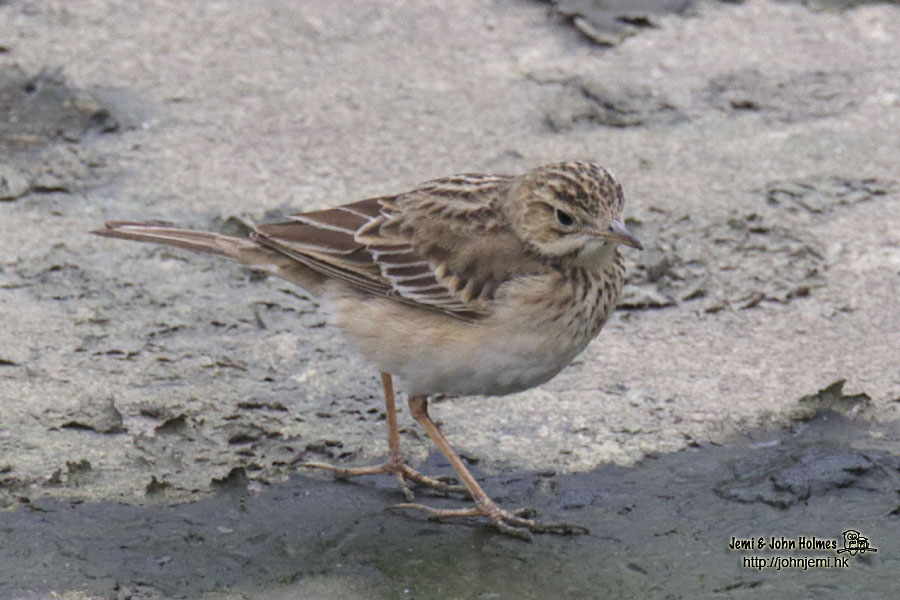 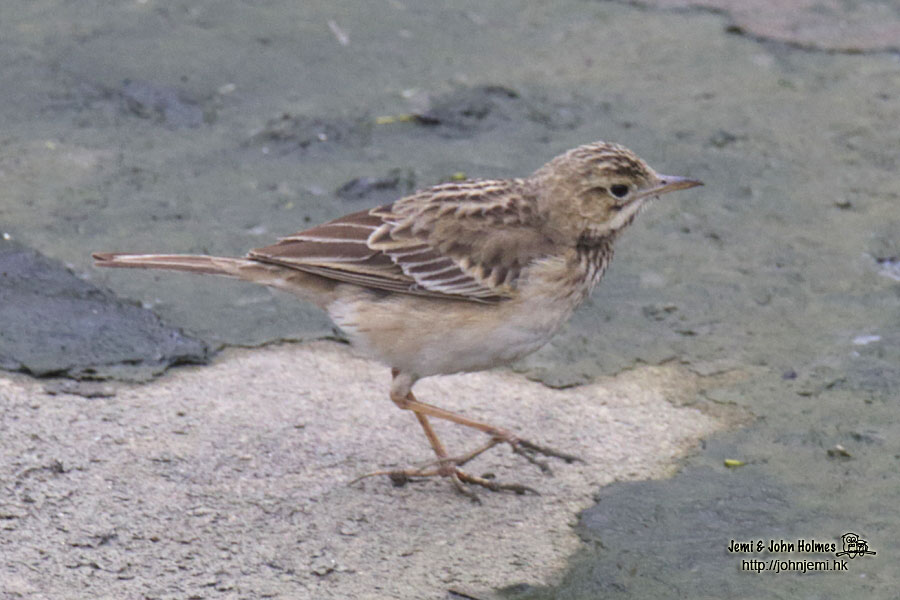 I don't know which, quite frankly. I won't be leading the charge to nail down the identification of this one.  Richard's Pipit is common in Hong Kong in winter - although not common in drains -  but Blyth's if confirmed - would be as rare as, well, Long-billed Plover.