First seen at LV on New Years Eve, this Brown-headed Thrush has been popular. 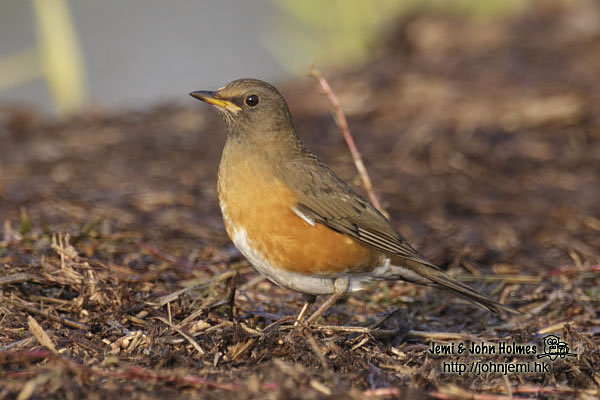 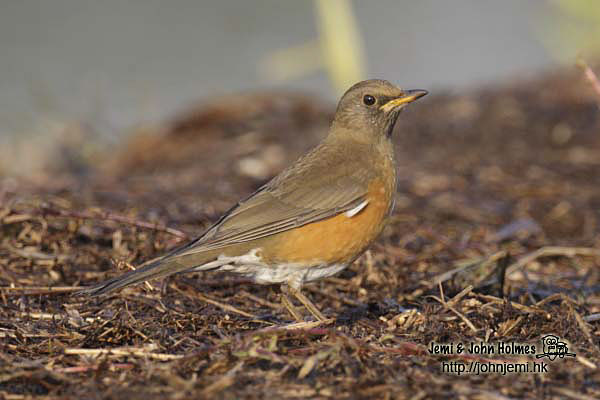 This is what I mean by "popular"… 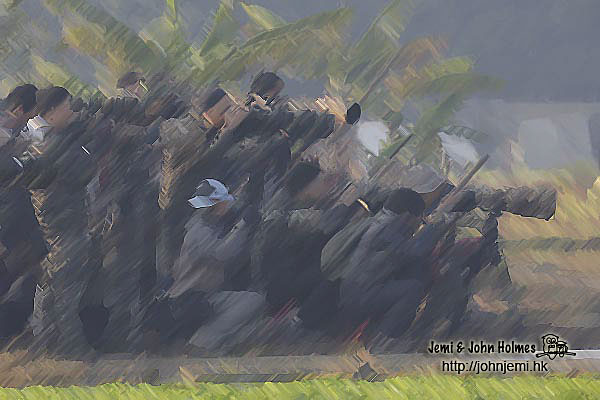 "Long Valley" is a strange name for a place that isn't either long or a valley.

A triangular area of wet fields between Sheung Shui and Ho Sheung Heung, in the year 2000 it was saved from disappearing under a Kowloon-Canton Railway spurline development by the spirited action of green groups, led by the Hong Kong Bird Watching Society.

Fourteen years ago, a court determined that the KCR hadn't done its Environmental Impact Assessment properly and was told to "Go back and do it again". Re-doing the EIA properly would have delayed the project by another year, so KCR decided to tunnel underneath the area instead. 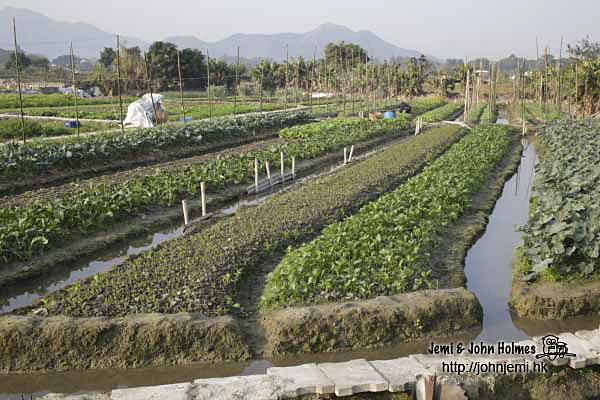 Now the area still functions as agricultural land, but on top of that, it is an easily-accessed area for people to enjoy the environment in many and various ways. I wonder sometimes whether today's visitors recall the debate of fourteen years ago, or whether they just take the place for granted. Most visitors respect the farmers' crops and property, but a few do not, and treat Long Valley as if were just another park.

Anyway, a few rarities have kept the holiday crowds - and I do mean crowds - coming back.

Actually there are so many people in the area, it's easy to find where the rarities are… just look over the shoulders of the nearest group of people. Which is how I found the Brown-headed Thrush on New Years Day. 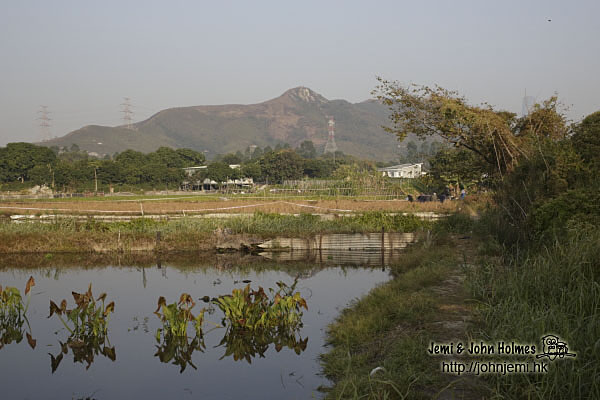 Twenty years ago, you could count the bird photographers in Hong Kong on the fingers of one hand.

The advent of digital photography has meant, especially in the last four or five years, an explosion of interest in bird photography as a leisure activity. There must be two to three hundred people now in HK who spend some of their time photographing birds.

Some of the Long Valley visitors with cameras have been artfully baiting some of the birds with mealworms.  The group in the photo above (just visible at centre, right) are looking down a narrow ditch that has become the winter territory of a Siberian Rubythroat.  One of the things that keeps the Rubythroat faithful to this spot is the abundance of mealworms put out for it.

Anyway, looking over the shoulders of these guys, here is a photo by me. 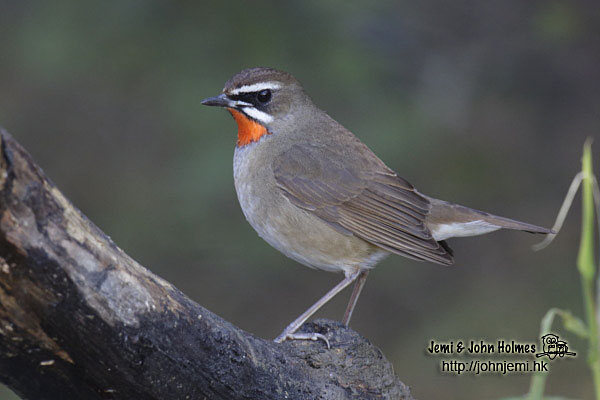 I'd love to be able to claim that pictures of this type were due to my skill, local knowledge and fieldcraft, but they're not.

Here is a distant female Bluethroat. 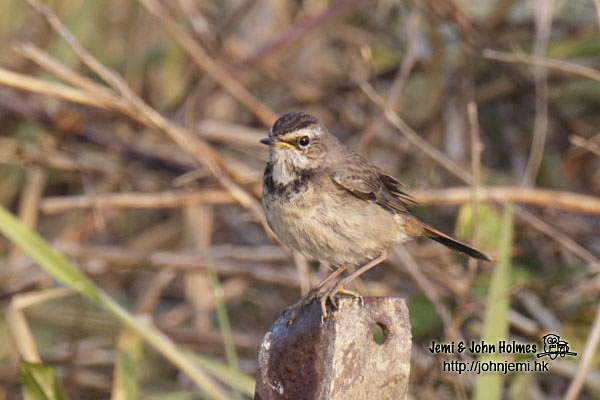 At one stage a couple of weeks ago, the Rubythroat and TWO different Bluethroats were staked out at Long Valley at the same time. It must be said that the extent of "baiting" now going on at Long Valley is modifying the behaviour of some of the much-photographed birds in the area.

As I've exploited the situation to get photos, too, I'll admit I succumbed to temptation.

"I can resist anything except temptation ! " (Oscar Wilde) 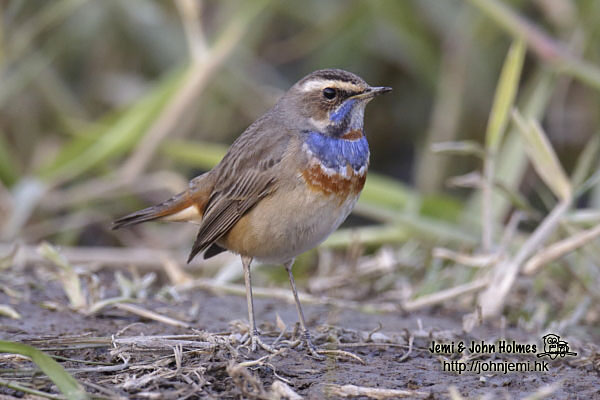 So here are shots of one of the Bluethroats. There happened to be no-one around at the time -apart from me- but the bird, now absurdly fearless of humans, still patrols the area. 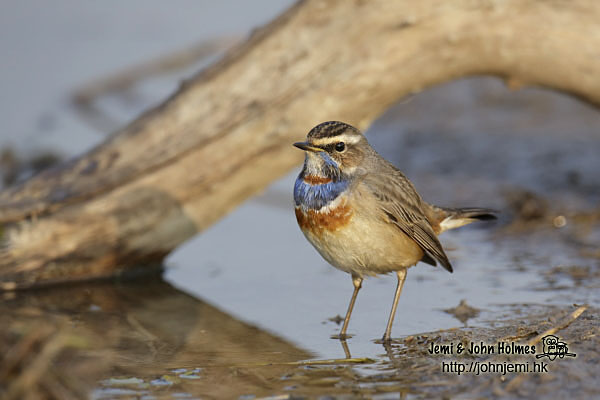 Again, I didn't find this bird myself, I went to where I'd seen a group of photographers the previous evening.

Rice !  What makes LV unique is rice.  It's the only place in Hong Kong these days that this traditional food staple is grown.  It is planted by various environmentally-oriented groups, who make festivals out of  the cultivation and harvesting of the stuff.

Then the dry stubble fields can make a stage for the public appearance of some much sought-after birds. 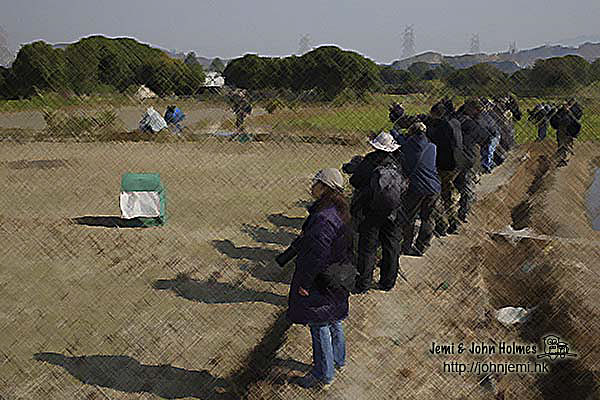 On the first day of the New Year,  two rarities; - Ruddy Sparrow (still Categorized as escape/released by the HKBWS Records Committee, so not "tickable" )… 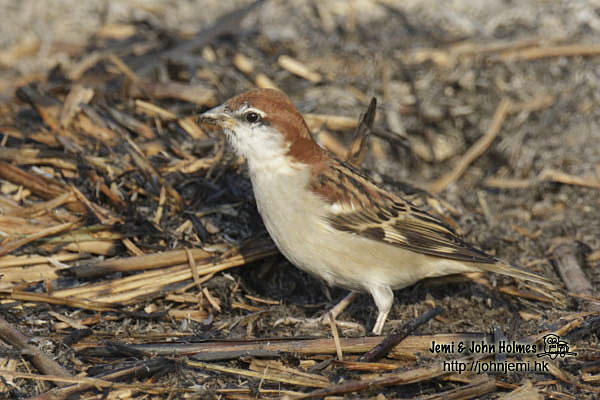 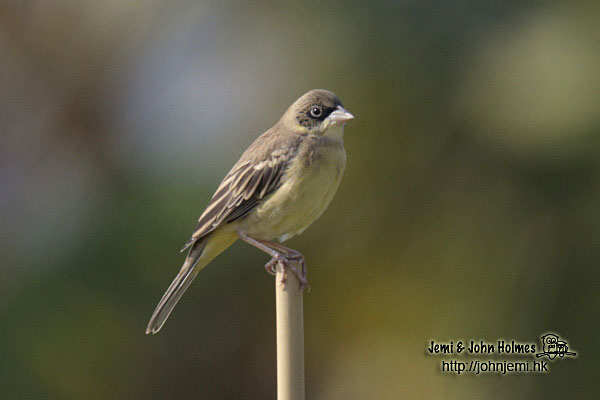 ....were around the newly-cut rice paddy area. Commoner birds have been performing, too.  Here is a Common Snipe in a vegetable field. A fairly typical Long Valley view. 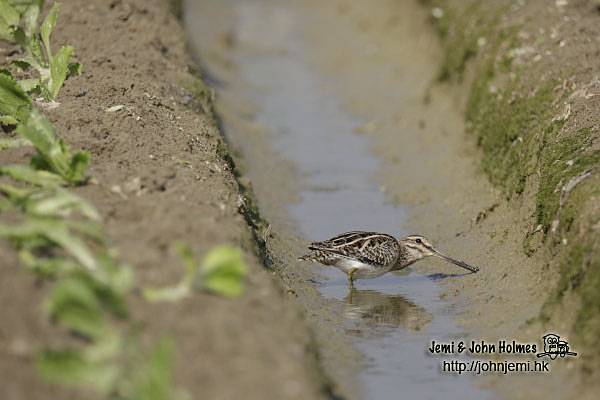 And a Pied Avocet on a shallow pond. 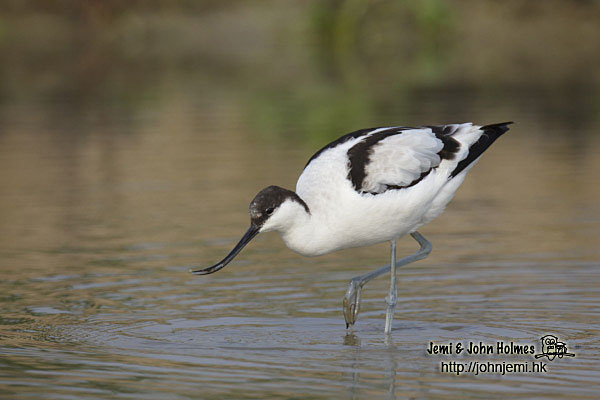 A large flock of Tree Sparrows has been enjoying some soon-to-be-harvested rice stalks. 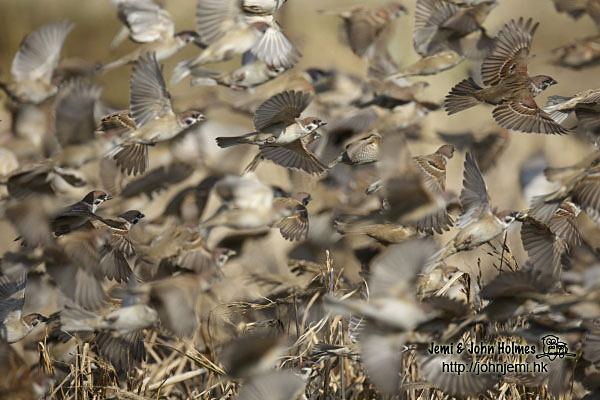 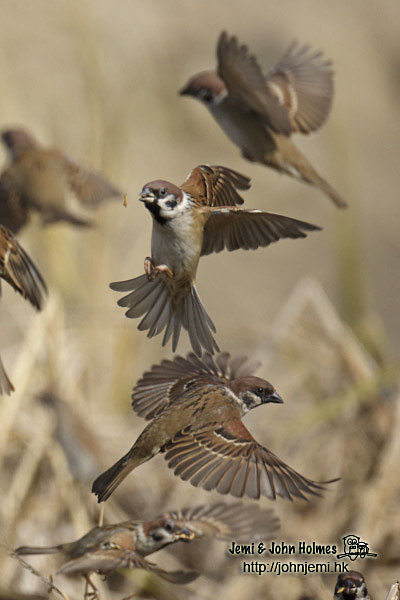 It's good to report that some real birding has been going on at LV as well, and for this we can thank the people on the January 1st Hong Kong Bird Watching Society outing. They found Hong Kong's fifth-ever Chiffchaff.  Most of the others have been discovered by bird-ringers rather than detected in the field, so I wasn't the only one who "needed" it for his Hong Kong List.

A couple of shots .. 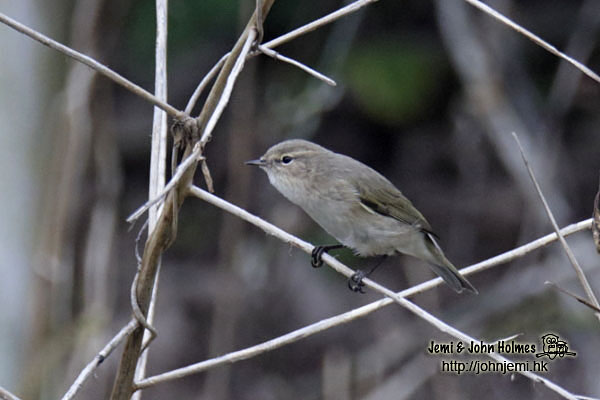 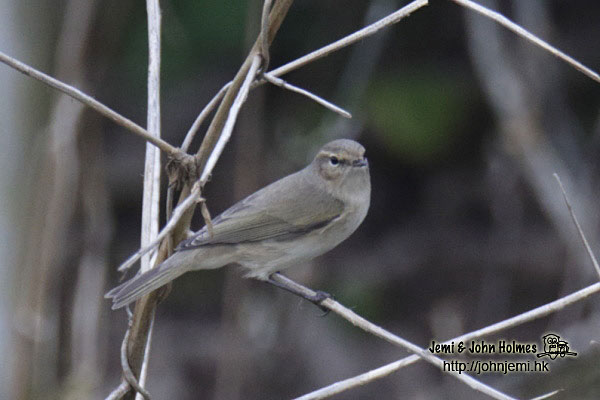 I doubt that Chiffchaff will get the pulses of european birders racing, but there are very few east asian records, so this was an enjoyable "Twitch" to get the New Year going !