Birders notice the seasons passing more readily than, well, people who don’t bird or take much interest in wildlife.

Here in Tropical South China, the weather has only just started to cool but   we are already at the “Mid-Autumn Festival” - six weeks since the Chinese Autumn began. 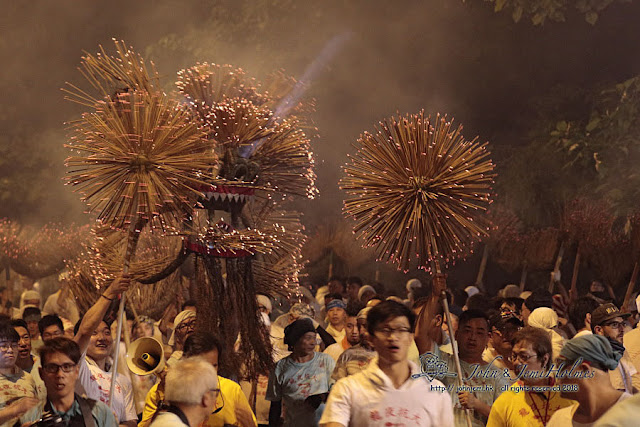 The Fire Dragon itself is a spectacle of thousands of lit incense sticks, tricky to manoeuvre, but great to watch...

Here are a few shots from last night’s event. These were all taken handheld with the 1DX 2 set at ISO 5000, and with the image-stabilised 100-400 lens. 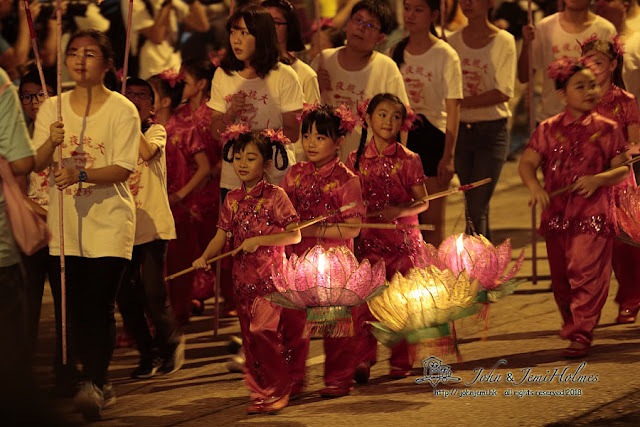 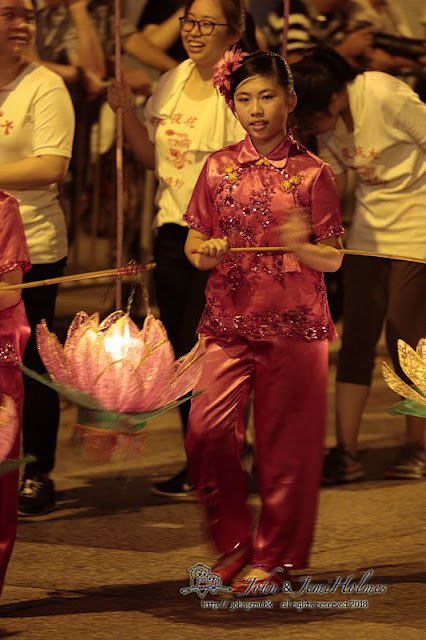 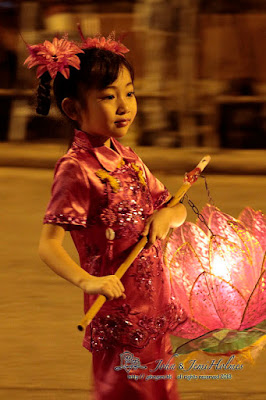 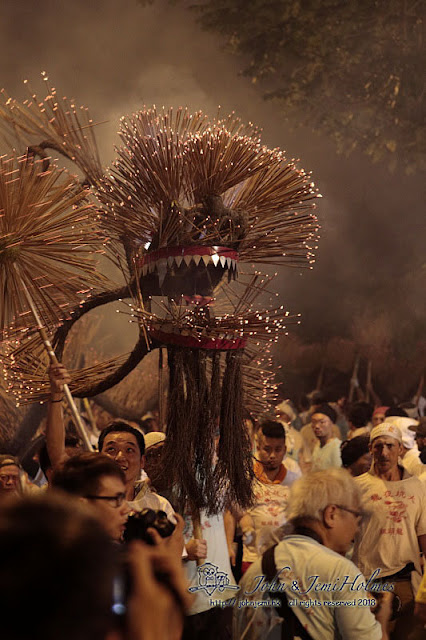 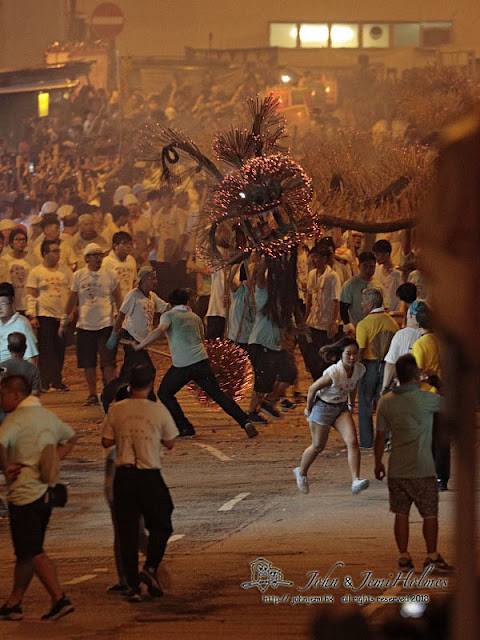 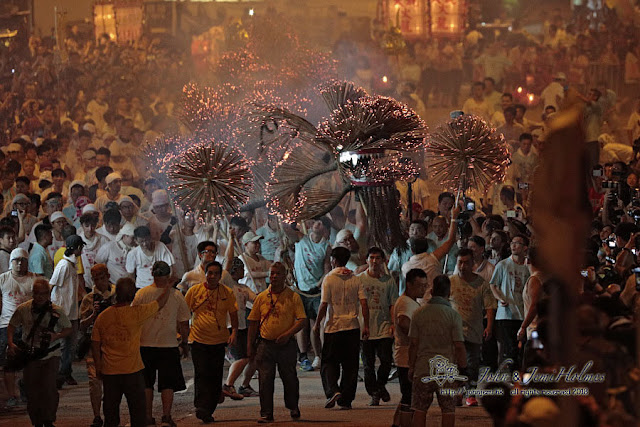 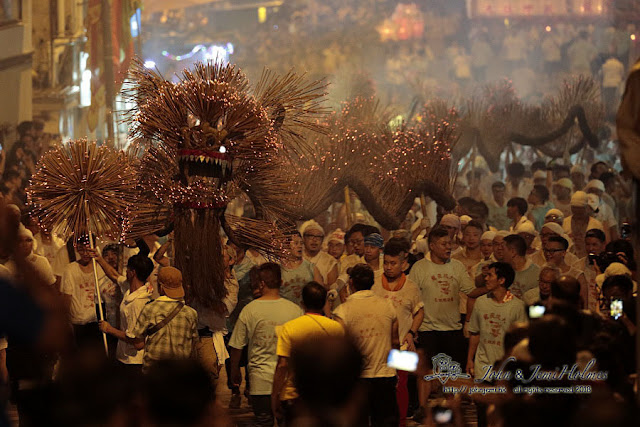 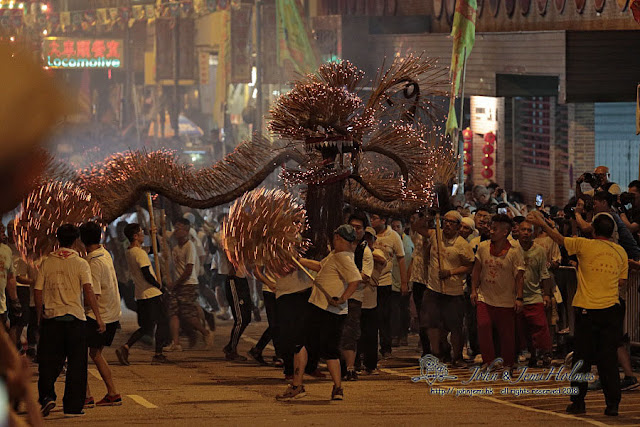 Could the Dragon’s appearance herald the appearance of some later Autumn migrants ?

Blue-tailed Bee-eaters were seen over Mai Po this morning.

Email ThisBlogThis!Share to TwitterShare to FacebookShare to Pinterest
Labels: Others, Photos