It took three visits to Mount Davis on Hong Kong Island before we successfully “twitched” HK’s first Ryukyu Minivet. After a few East China records this past winter, this species was seen first at the site in mid-February. Since then it has appeared intermittently near Sitting Out Area No.2 on the road to the Youth Hostel. While waiting there were a few other woodland species to enjoy. Mount Davis has commanding views to the west, and Green Island is in Hong Kong Harbour to the north. Early butterflies appeared on all the flowering trees. My 1988 Urban Council Book “Hong Kong Insects” identifies these as Common Black Jezebels (Delias aglaja), … ”notable for being brighter on the underwing than on the upperwing..” They certainly don’t name butterflies like they used to. The Blue-winged Minla (last four photos) etcetera, were taken at KFBG. 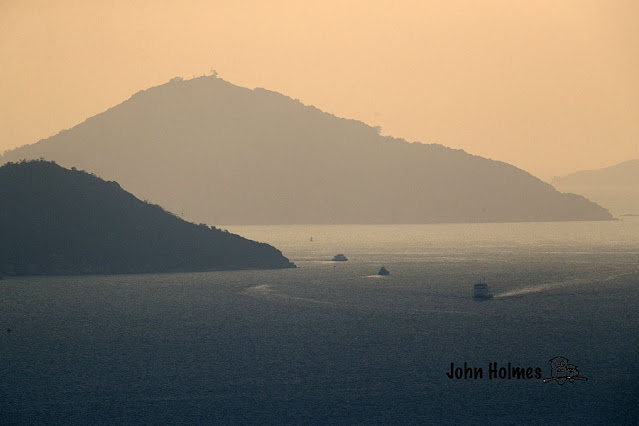