Here's a photo of a Black-throated Tit, taken in Yunnan Province, China, in October last year. 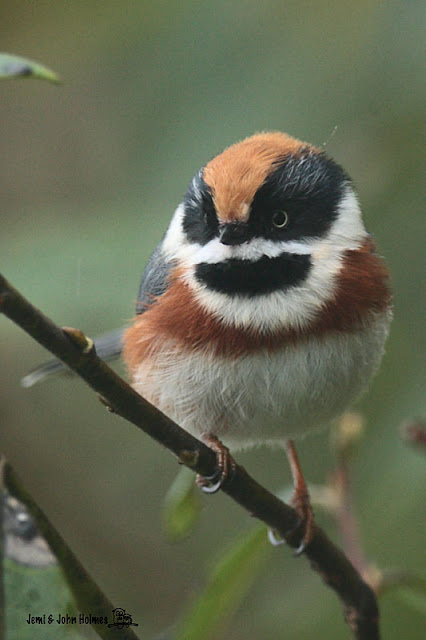 Does the name really matter ? It looks like a panda to me, although I admit that it's a LOT smaller than a panda.

I first saw this species in Fujian Province, China, in 1986. The more experienced birders on the trip - everyone else, basically - used the English name "Red-headed Tit", after Prof. Cheng's "Synopsis of the Avifauna of China" and various editions of "Birds of Hong Kong" by Viney and Phillipps.

Even then, though, according to the other books we were using; - "The Birds of China" by R. Meyer De Schaunsee, and Ben King's "Field Guide to the Birds of SE Asia" it was "Black-throated Tit". As the more southerly SE Asian sub-species of this Tit have grayish caps, not red, King's position made sense. But on Chinese birds, the most prominent feature was the redness of the head. 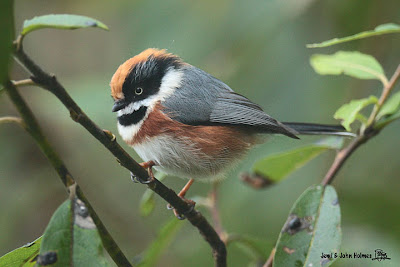