Along the casuarinas at Mai Po last Wednesday (23rd March) there were a few Black-faced (formerly "Masked") Buntings Emberiza spodocephala.

Most Masked Buntings winter in Hong Kong, but these came and went so quickly, they must be early passage migrants. 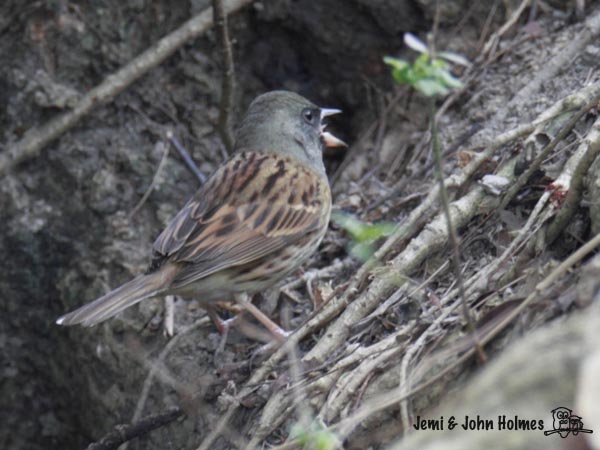 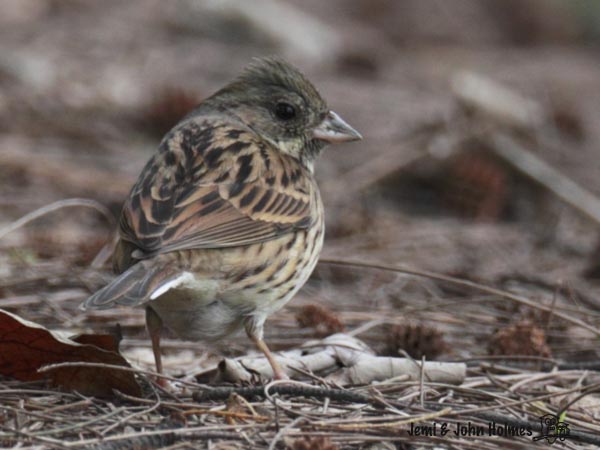 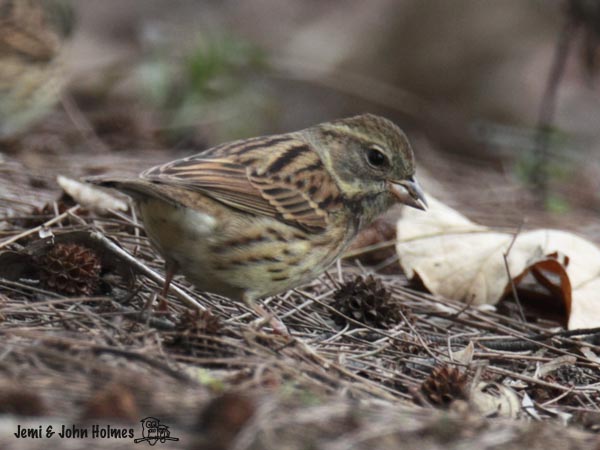 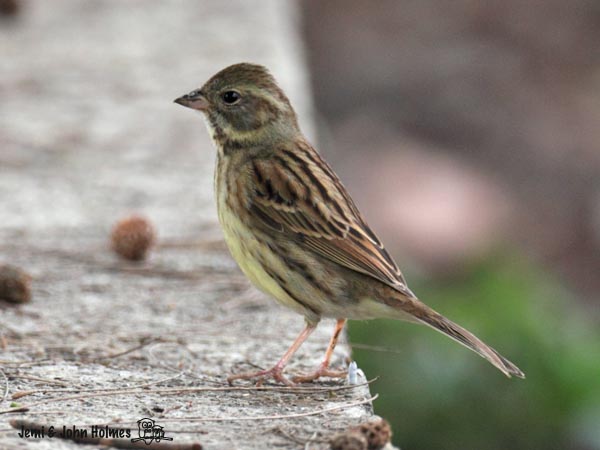 
Elsewhere, there seemed to be a few more White-shouldered (formerly "Chinese") Starlings around than there have been in previous weeks.  They must be coming up from SE Asia. A few will breed here, but most will breed further north in China. 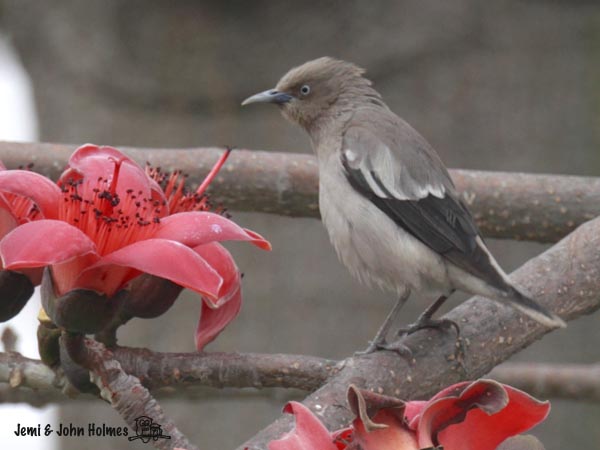 
And a few Oriental Pratincoles, behaving like newly-arrived and very tired on some fishpond banks near Mai Po Nature Reserve. 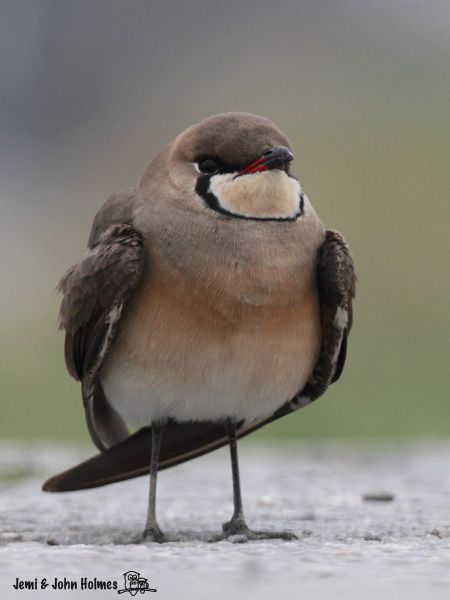 "Strange human !  Why are you lying in the road ?" 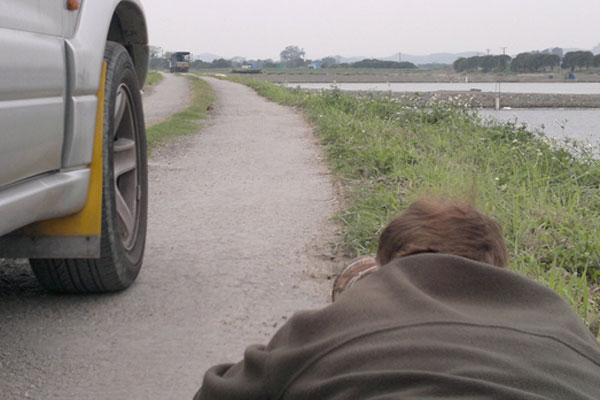 
Some of my clothes were due for a wash, anyway.