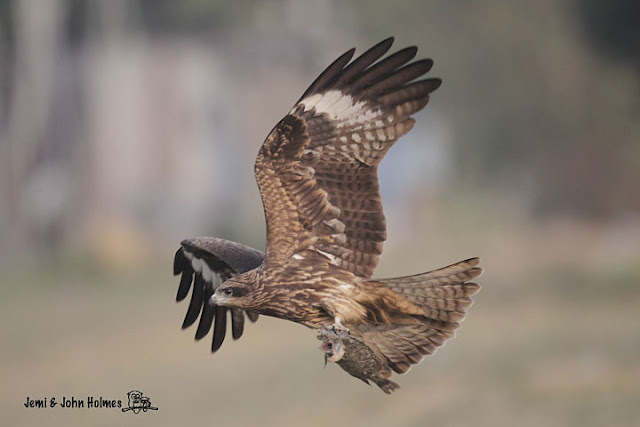 Mai Po Nature Reserve is surrounded by areas of commercial fishponds.  In these freshwater fish are "farmed" for the Hong Kong dinner table.

You can see the high-rise towers of Tin Shui Wai in the background here, until the late 1980s all fishponds, too. 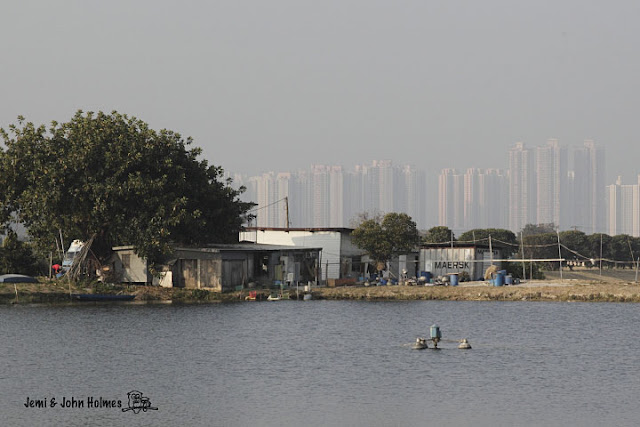 In other places ponds have been filled in to make space for open storage and container yards.  So we have to have to appreciate these areas while we've still got them. 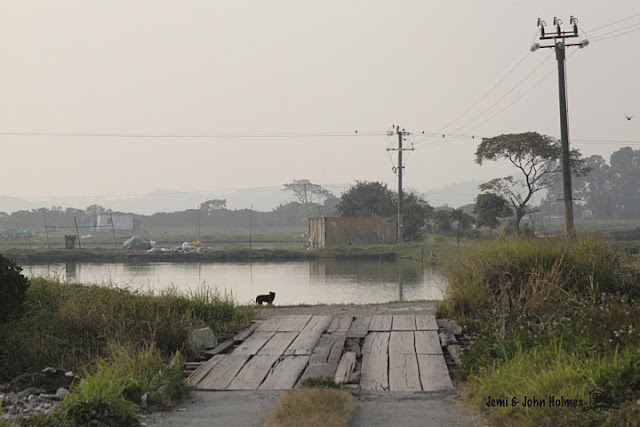 A typical view…. some discarded rubbish, a wandering dog and the odd rusting container.. 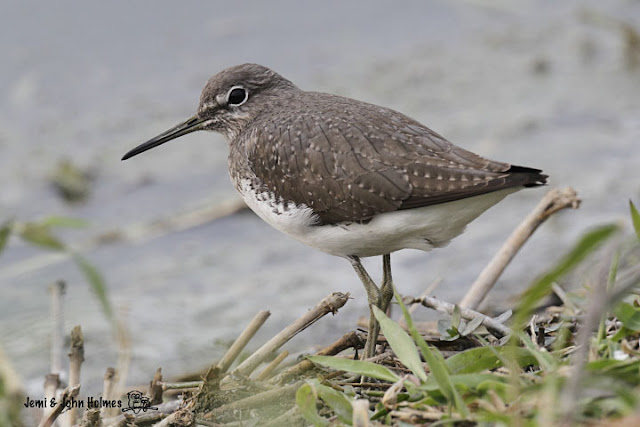 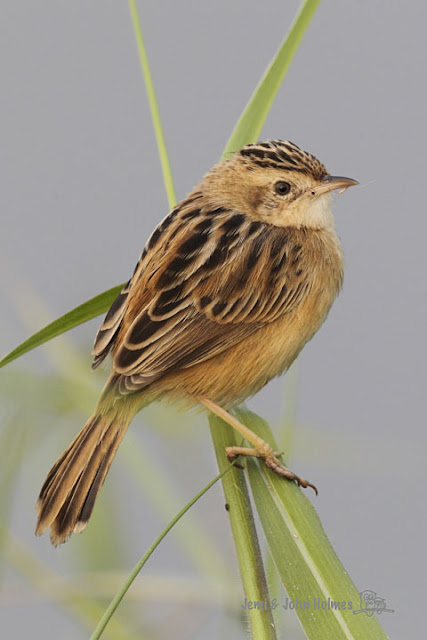 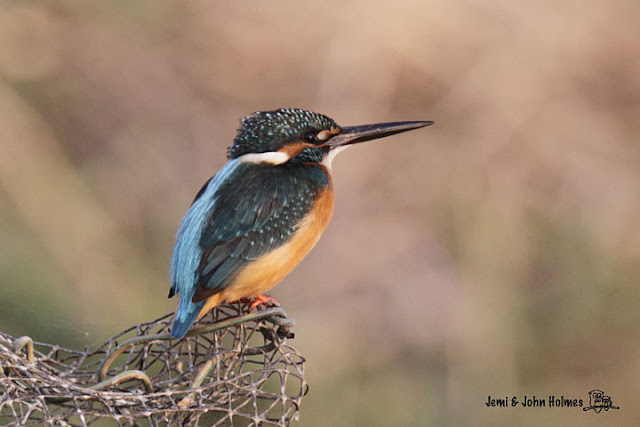 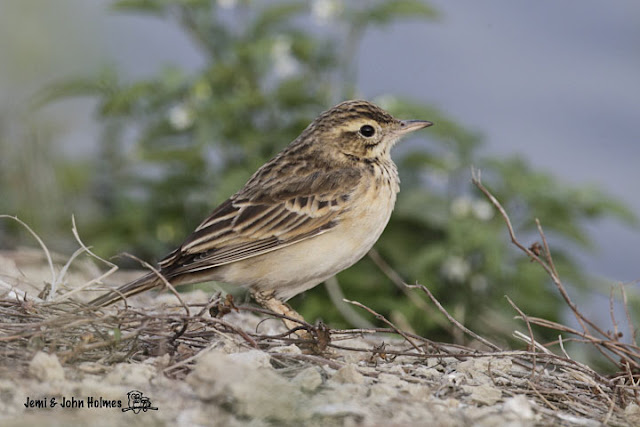 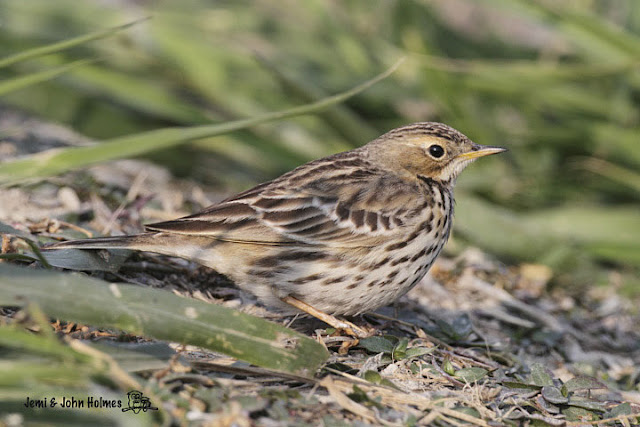 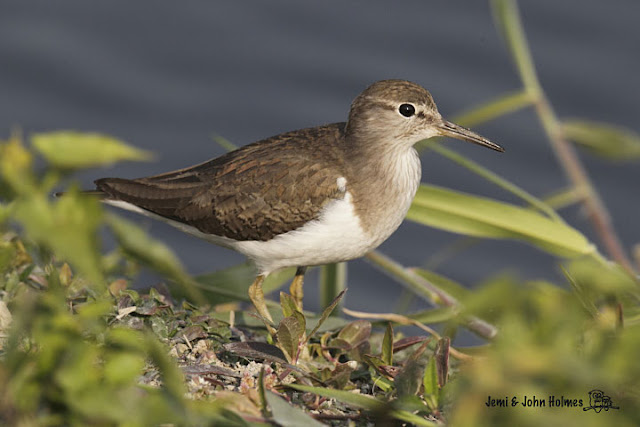 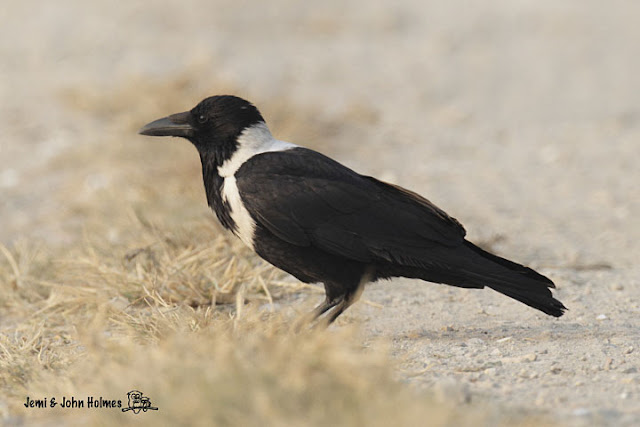 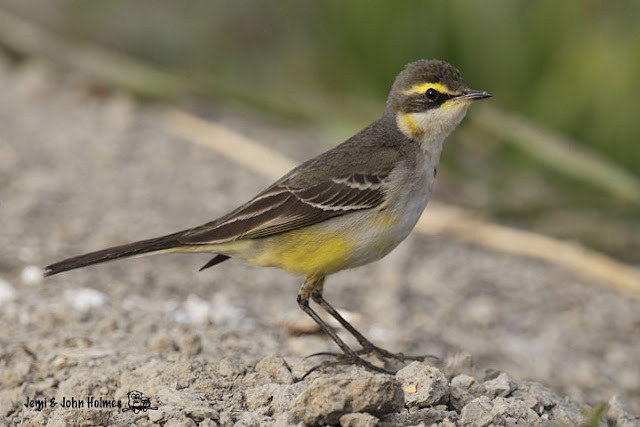 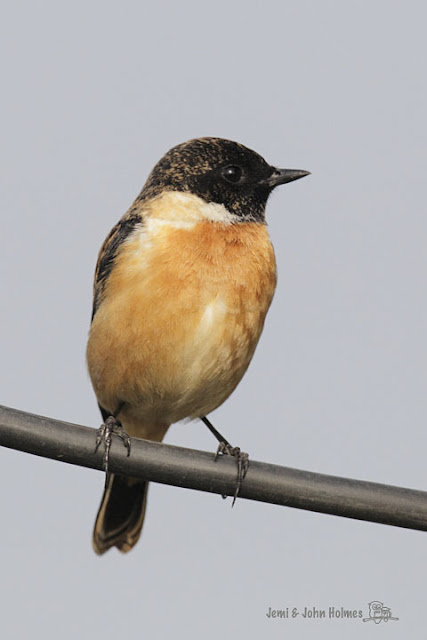 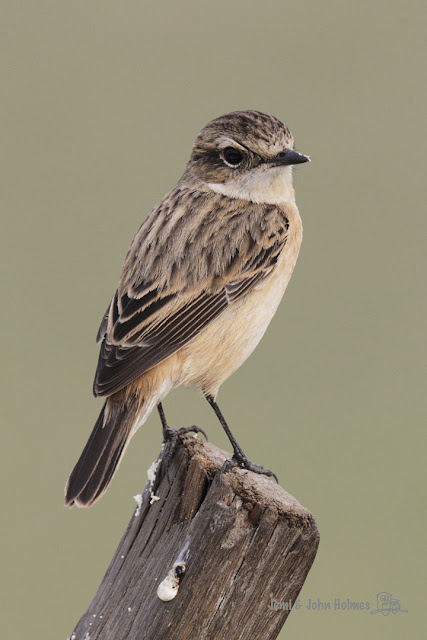 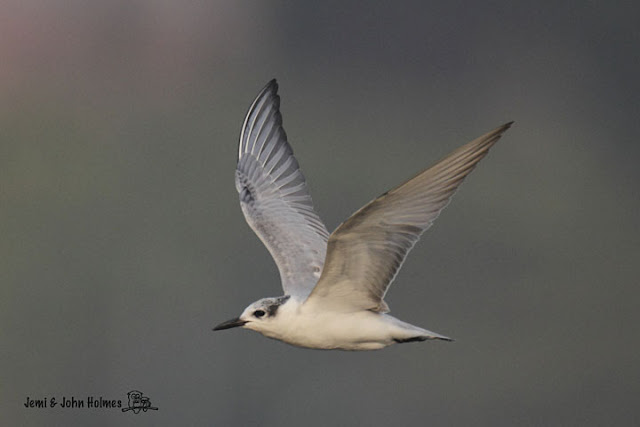 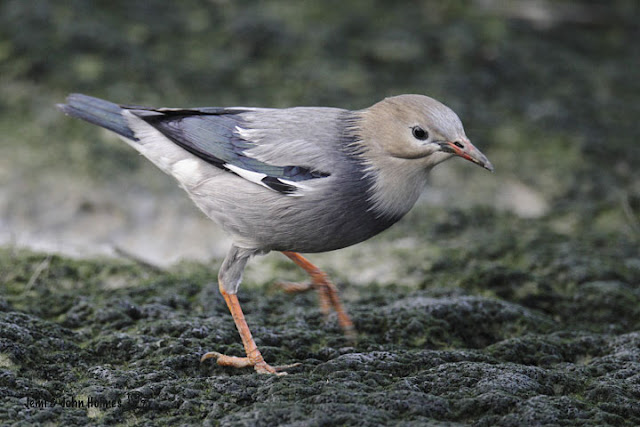 Sometimes Great Cormorants get into fishponds and take the fish. This has become a conservation issue in Hong Kong.

With thousands of cormorants in Hong Kong in the winter, various strategies have been tried to keep them out of commercial ponds, including distracting them with trash fish at Mai Po - a concept abandoned this year after three years or so of pouring tilapia into Gei Wai 3 at Mai Po Nature Reserve.

Elsewhere wires were strung across ponds to stop cormorants gliding in, but these lines have broken or fallen into disrepair and there has been a dispute between fishpond operators and the Government's AFCD about maintenance.

As of New Year's Day, though, the only cormorants we saw were flying into the sunset.  No controversy there, then. 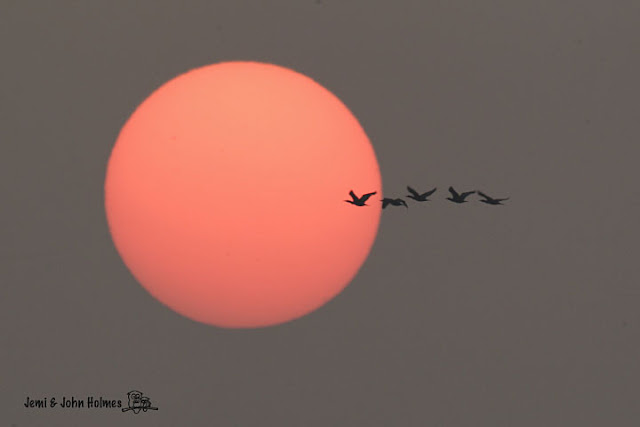