Daytime high tides are often not high enough to cover the mudflats of Deep Bay in the middle of winter.
(Summer high tides, on the other hand, cover the mudflats most days in April and May, making good conditions for viewing migrant waders.)
This morning I went out to the furthest boardwalk hide, opened by WWF Hong Kong only a couple of years ago. The hide was built so that more birding would be possible in winter.
This morning the new hide was closer to the water, but - as expected early on - the tideline was still very distant.
There was a fair amount of activity, firstly in the form of a Black-capped Kingfisher which - like a mini cruise missile - tried to assert Air Supremacy over any other bird occupying what it clearly considered to be its' own muddy territory. 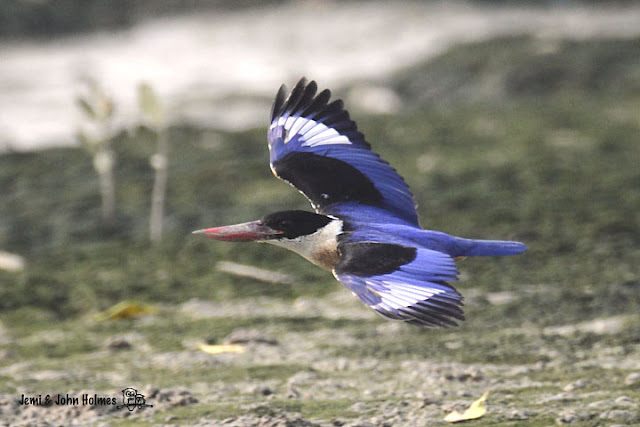 It saw off a few waders, including these rather startled Marsh Sandpipers…. 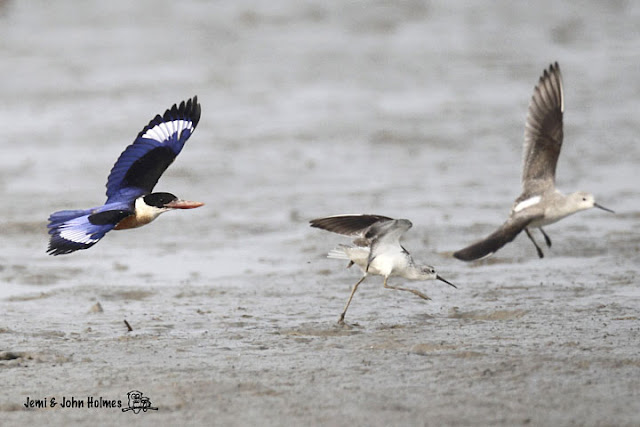 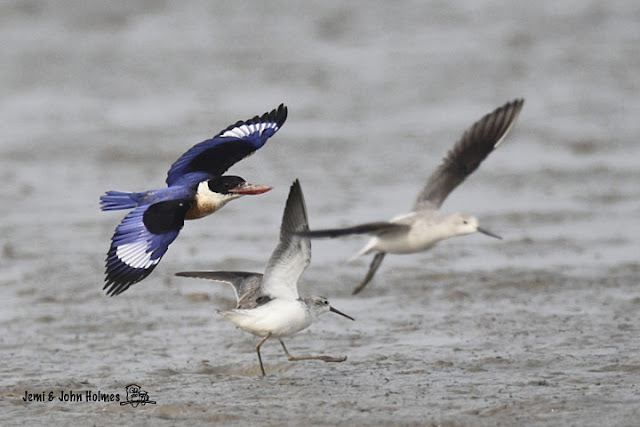 It  then had a go at another halcyon kingfisher, the White-breasted….. 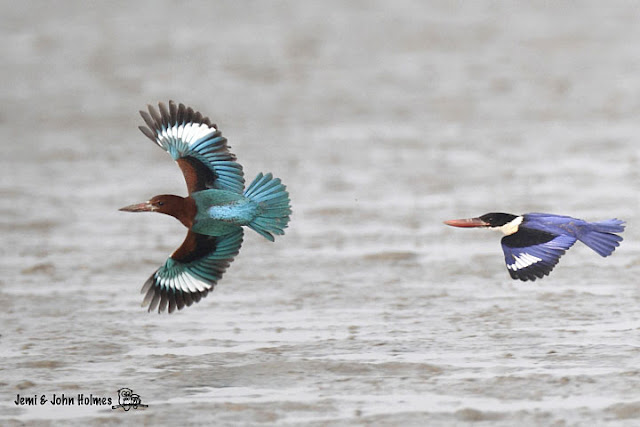 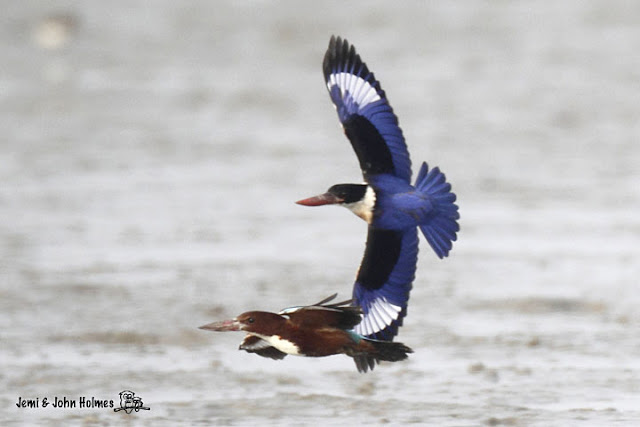 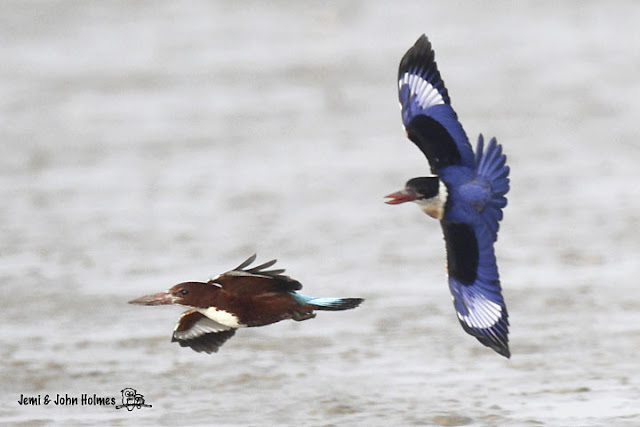 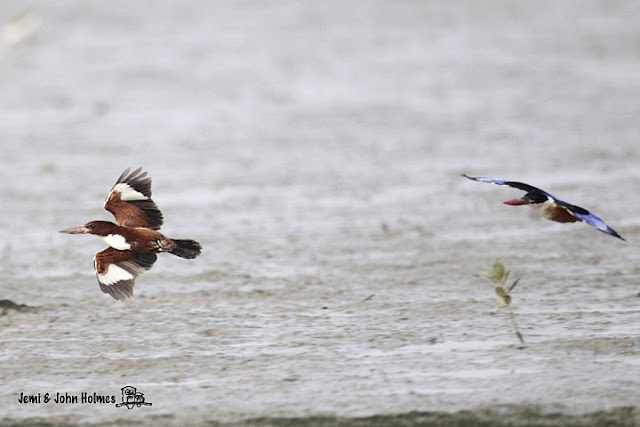 Closer to the hide, a few winter birds started to show quite well, especially as the tide came up. 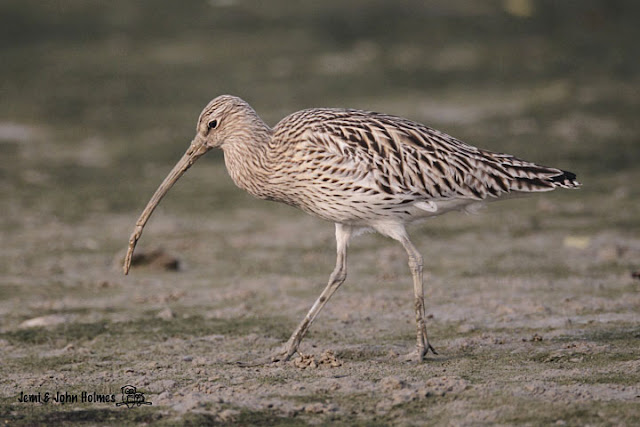 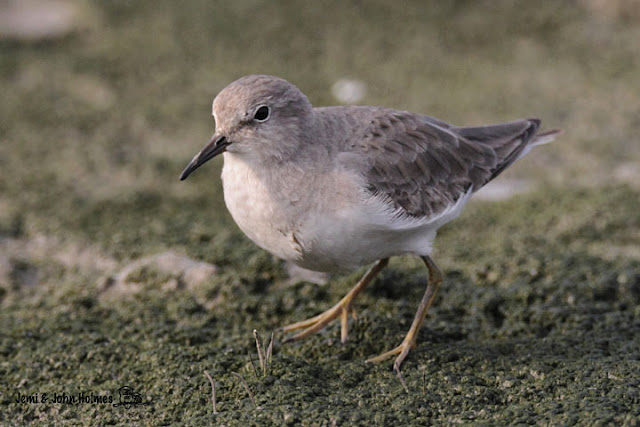 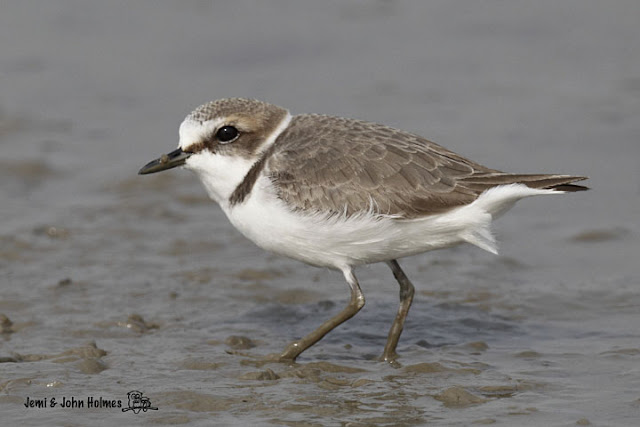 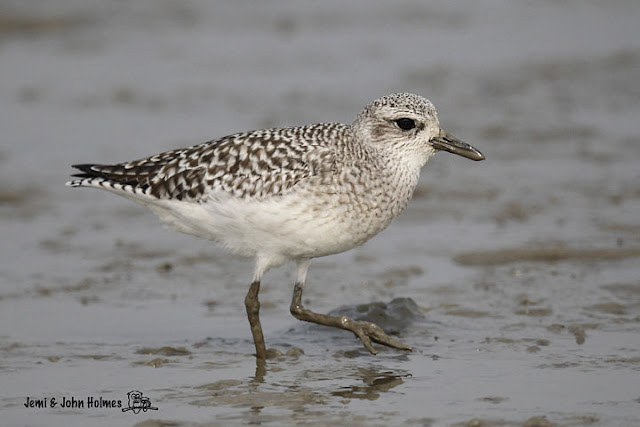 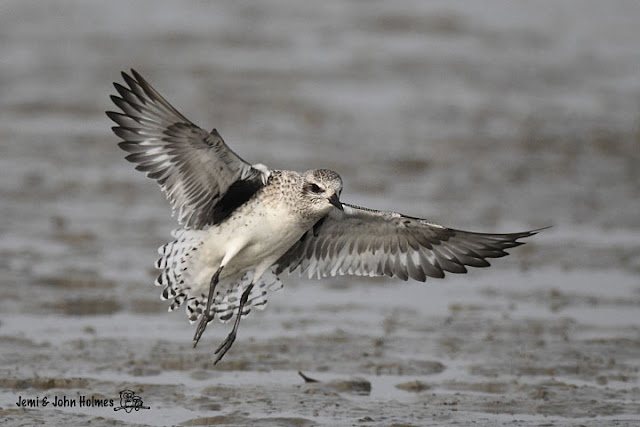 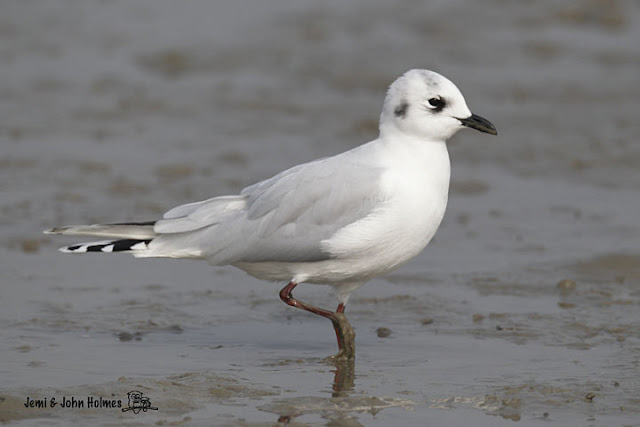 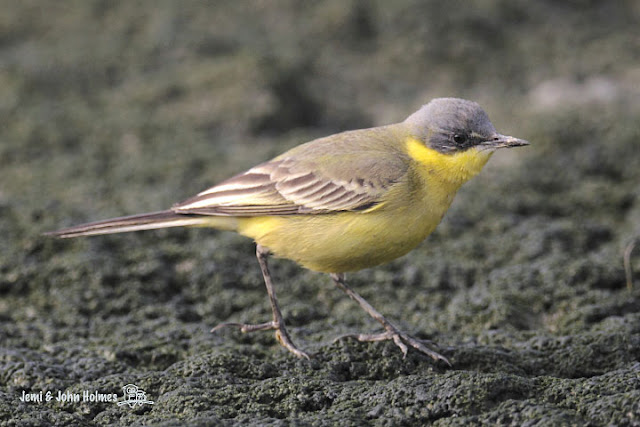 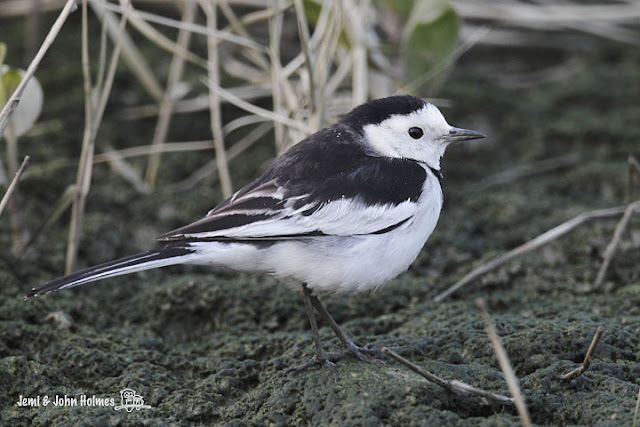 A "leucopsis" White Wagtail
It's that time of the year again… Merry Christmas !
Posted by John Holmes at December 23, 2011