From New Caledonia three full days of sailing north into the tropics brought us to the southern part of the Solomon Islands group. 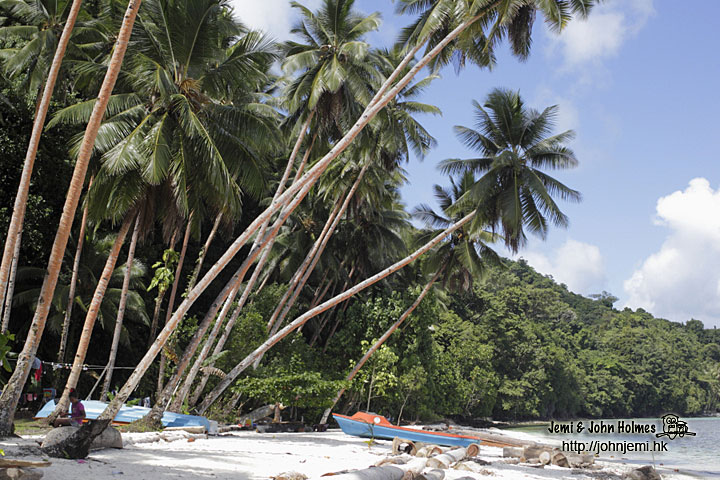 The weather had warmed a lot by the time we went ashore on April 6th.  The seafront at Rennell looked like a south sea island paradise should; white sand, clear waters and swaying coconut palms.

The island is a flattish, raised coral atoll with a good covering of forest. Led by Chris Collins who had been there several times before most of the endemics were easily seen.  Here are some of them.

Wikipedia describes the Rennell Island Flying fox as a "megabat".  A term doubly impressive to me because spellcheck on this fabulous computer doesn't recognize it.  Lots of megabits, perhaps, but only one "megabat". 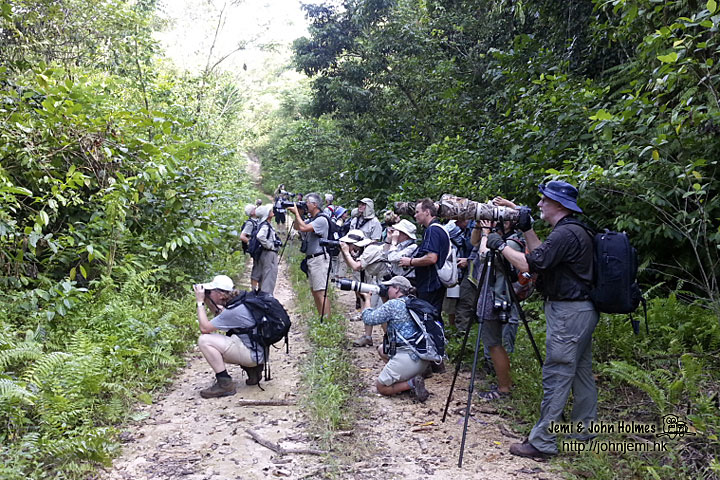 After four hours of tramping along the road and paths we returned to the village for fresh coconut…. best I've ever had !

And a few more seabirds from the seas around the Solomons.....


Finally, not a bird at all...(first sighted by Geoff Jones and the photographers at the front of the ship)