An annual fund-raising event, started in 1985 with four teams which rapidly expanded to around a dozen.

“Bucks for Mai Po” was the mantra, and, with many participants from the business world, sums exceeding two million HK dollars were raised annually for Worldwide Fund For Nature’s work at Mai Po Marshes Nature Reserve. 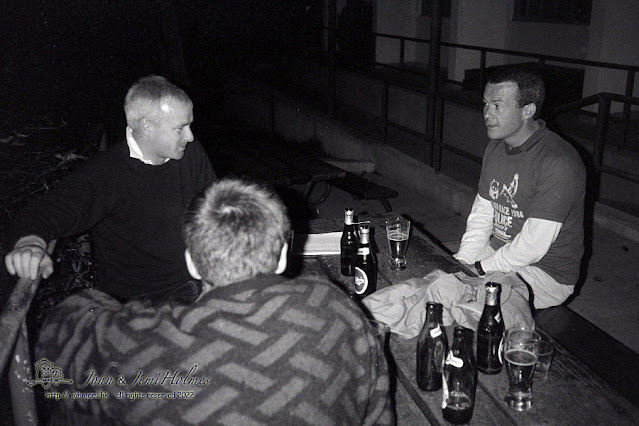 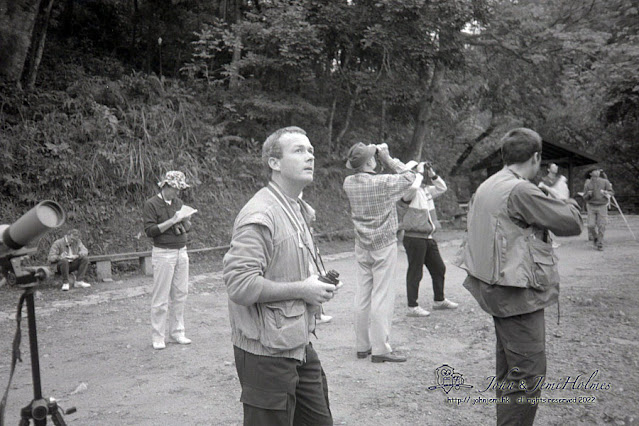 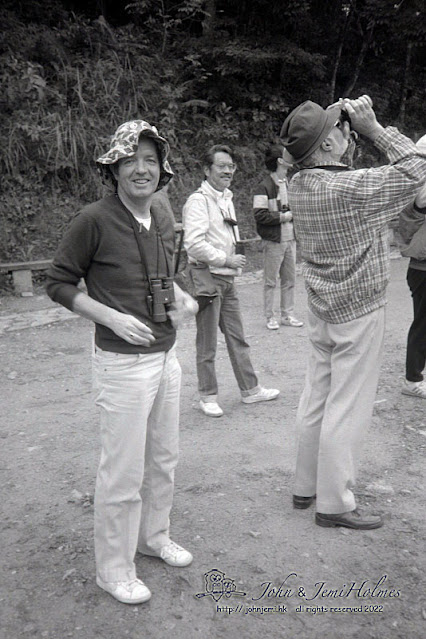 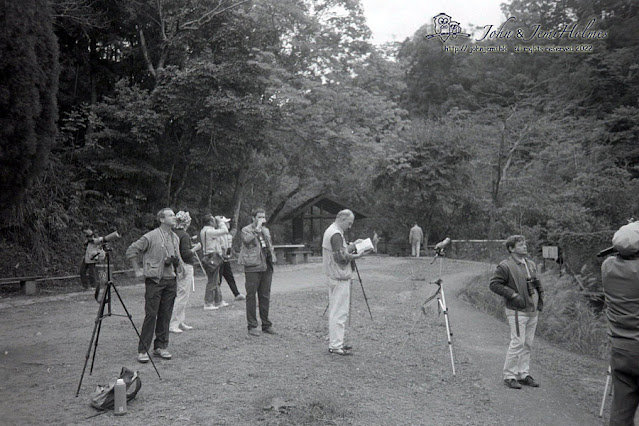 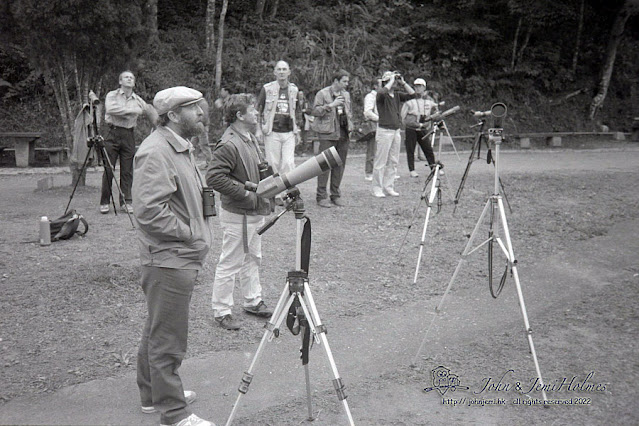 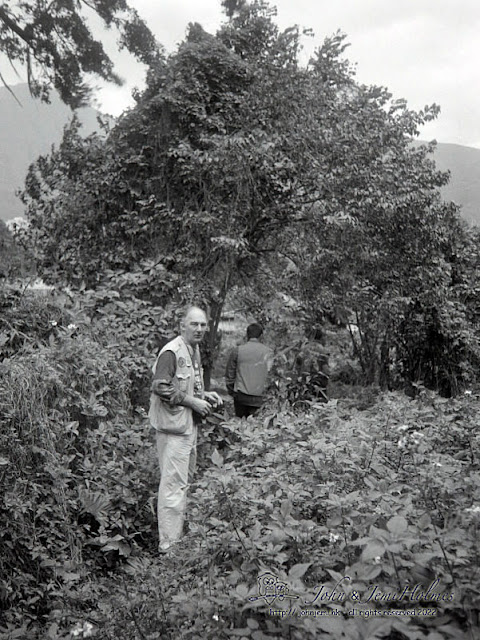 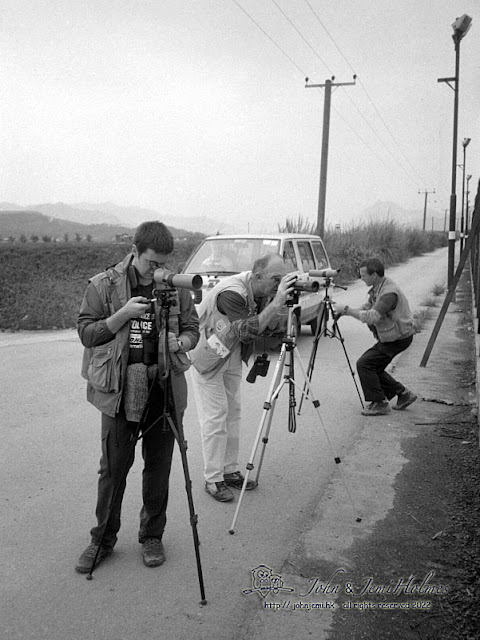 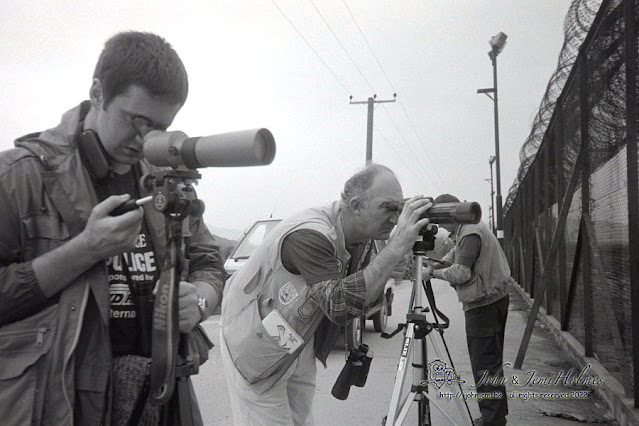 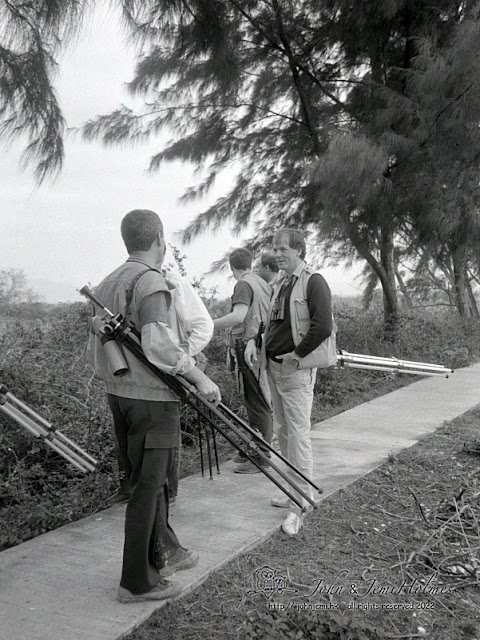 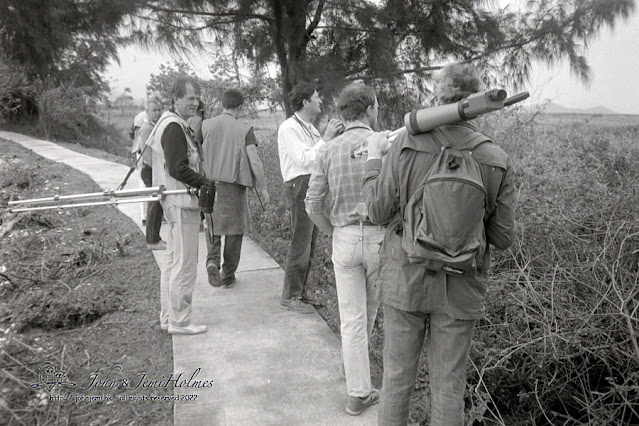 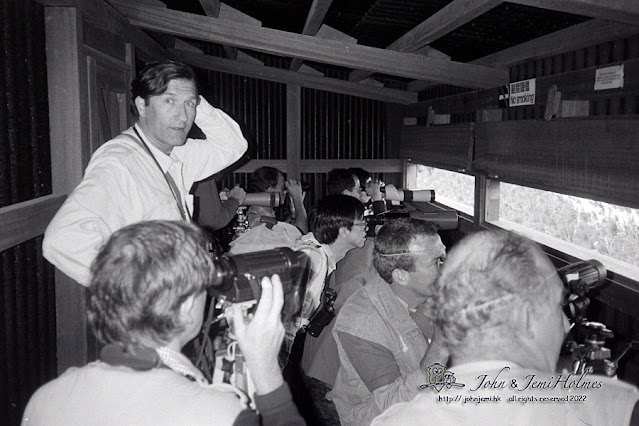 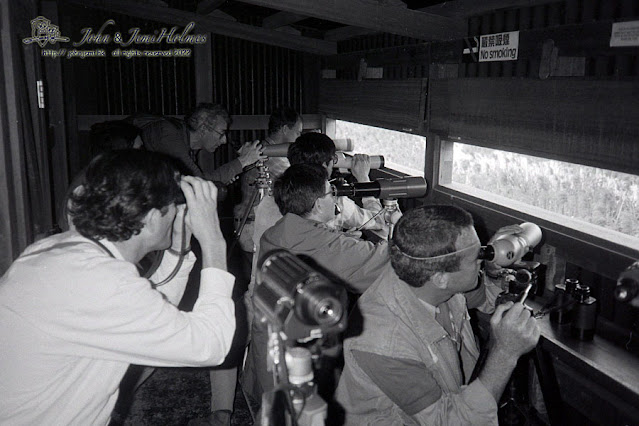 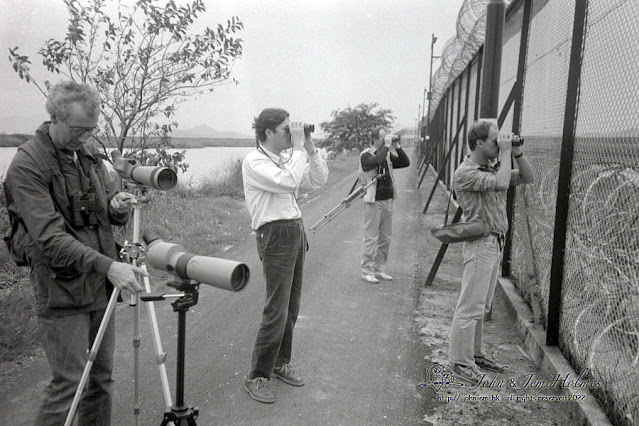 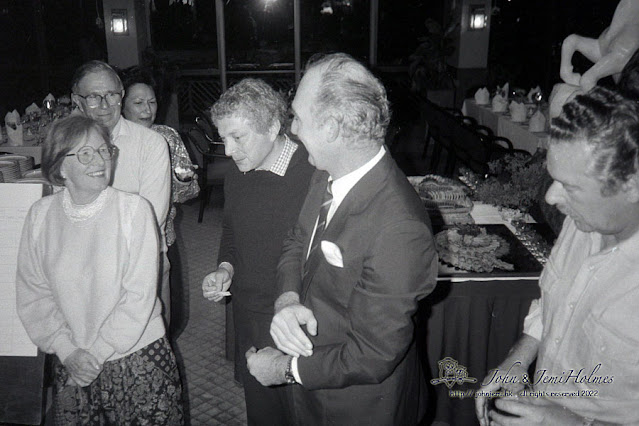 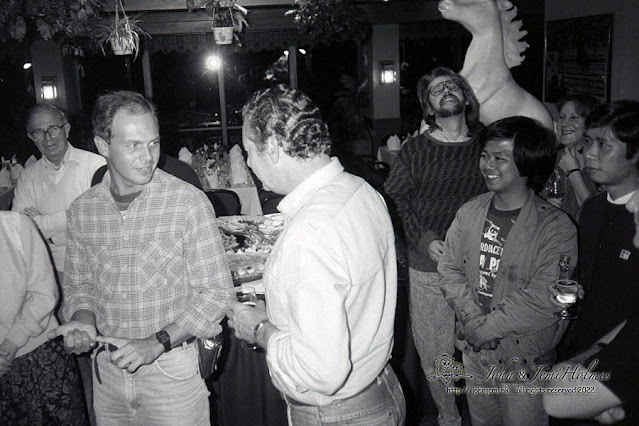 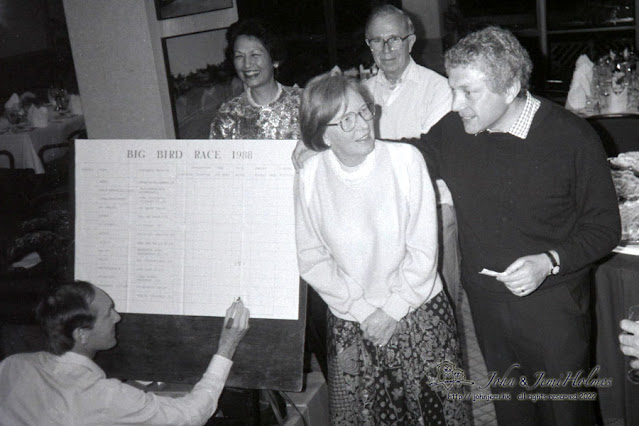 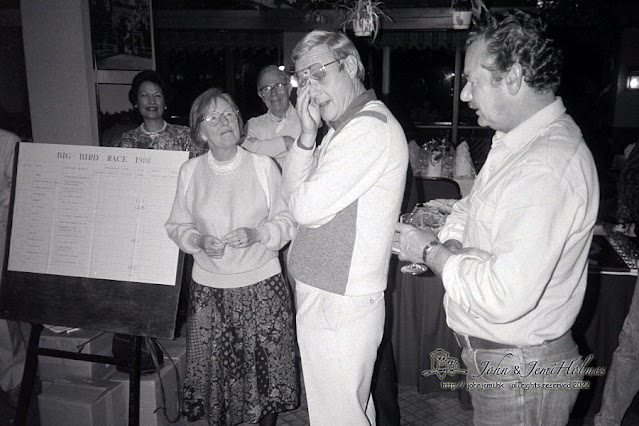 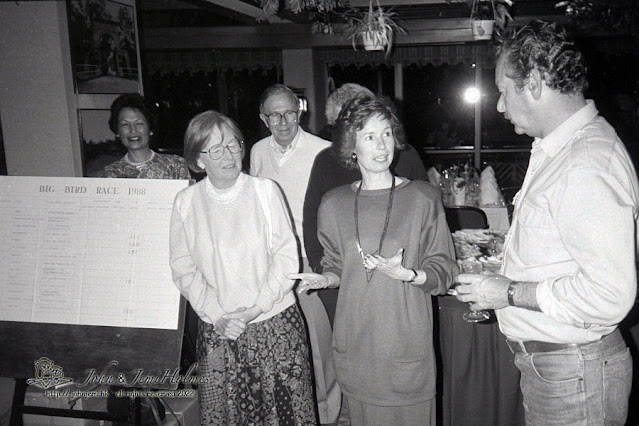 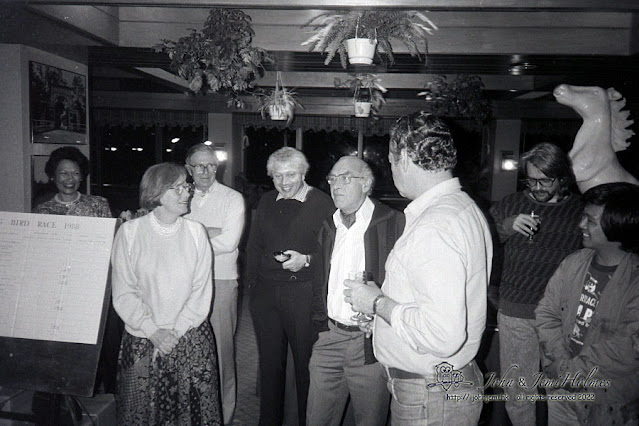 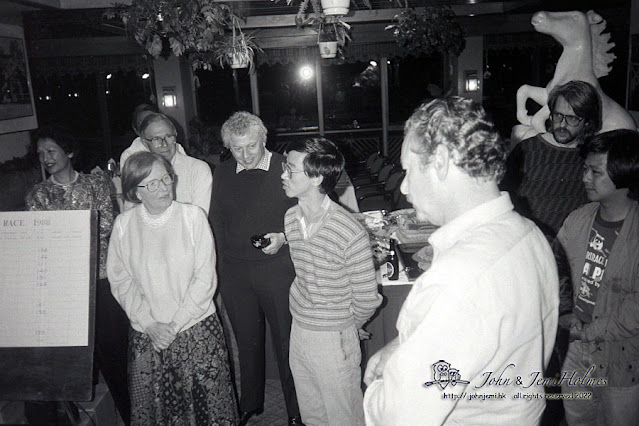 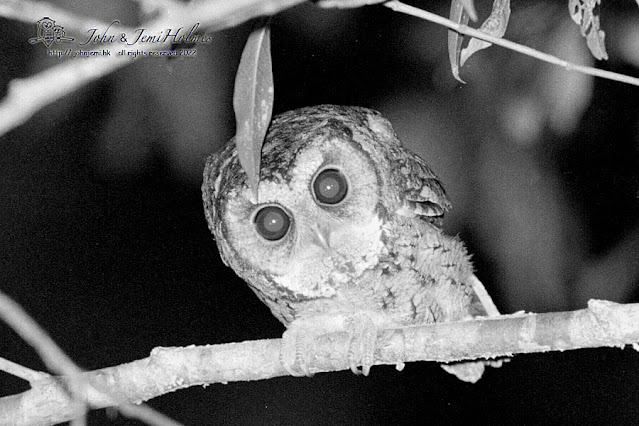 It was fun, but, By Golly we were all tired by the finish.