No, NOT an American Radio Station, but "World Migratory Bird Day".

This year it was actually TWO days, the weekend of 8th and 9th of May. Birdlife International's WMBD is aimed at focussing attention on Globally Threatened Migratory Birds.

Here are some Globally Threatened Migratory Birds seen at Mai Po in the past few days... 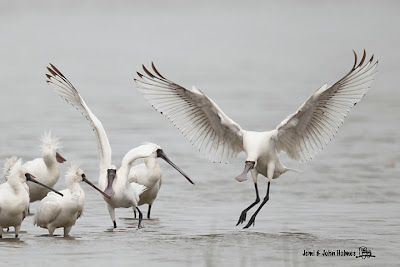 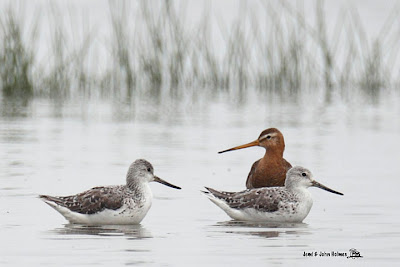 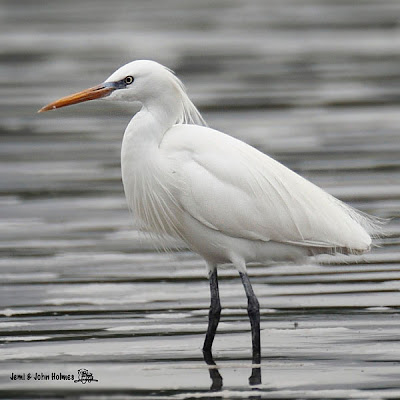 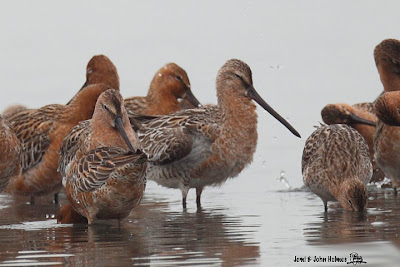 But what I'm leading up to is that I haven't seen a Spoon-billed Sandpiper since February, despite searching through thousands of Red-necked Stints (with which they often associate on migration).

As I said before, there's a poignancy about seeing Spoon-billed Sandpiper, rather like meeting a friend with a terminal illness. You know they won't be around for much longer.