A Deep Bay tide height of around 2.1 metres brings the waterline up to the oldest Mai Po Boardwalk hides, which have been there since the late 1980s.

However siltation is continuously raising the levels of the mudflats and fewer and fewer daytime high tides reach the hides each winter. ( Not such a problem in spring, though; -tides are much higher in April and May, so migrant wader viewing is still very good most – but not all – days in those months.)

Two years ago a third boardwalk hide was finished. It is much further out into the bay and requires a tide height of about 1.8 metres for optimum viewing.

A tide height of 1.8 metres was predicted by the Hong Kong Observatory at around 09:00hrs yesterday. The prospect of very few “good” tides before next February was a strong incentive to go. 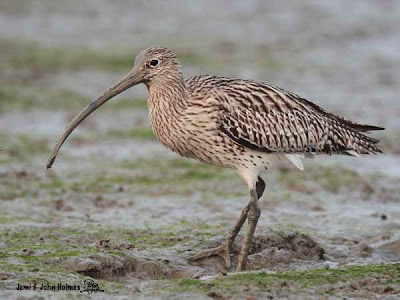 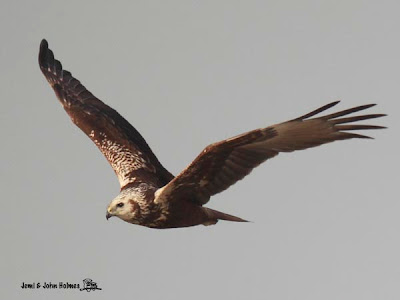 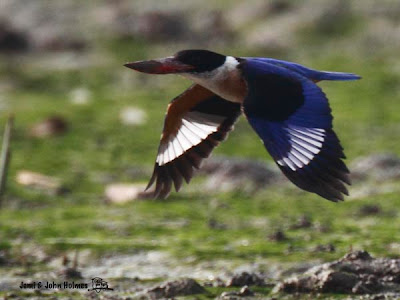 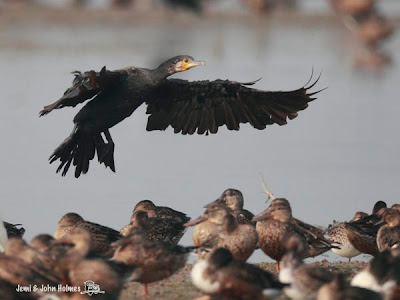 Cormorants jostled Shoveler as the tide came in

The tide rose and fell as predicted, (due to atmospheric pressure, sometimes they don’t) and the mudskippers frolicked in small pools of water. Of course, this was noticed by the birds that feed on them. 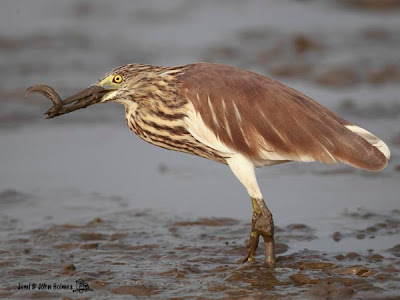 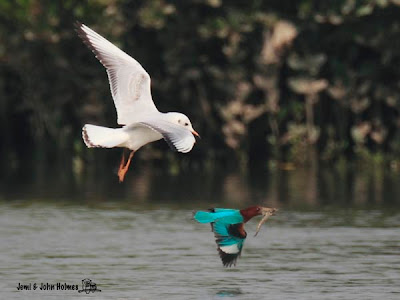 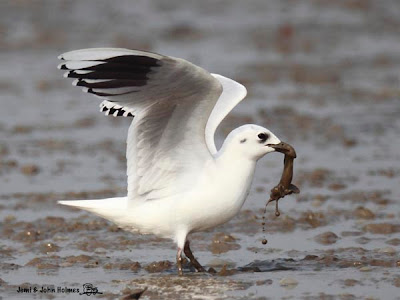 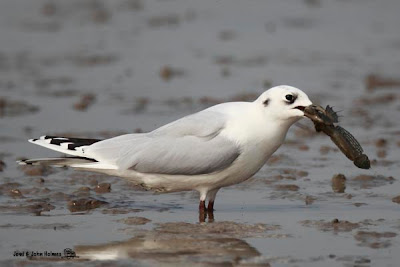