I have been noting how many different birds I can photograph in a winter from one spot, in this case the slipway at Nam Sang Wai.  This is the fourth collection of images.

As I was getting the camera out of the back of the car yesterday morning, Jemi spotted this White's Thrush in the grass between the road and the old police post. 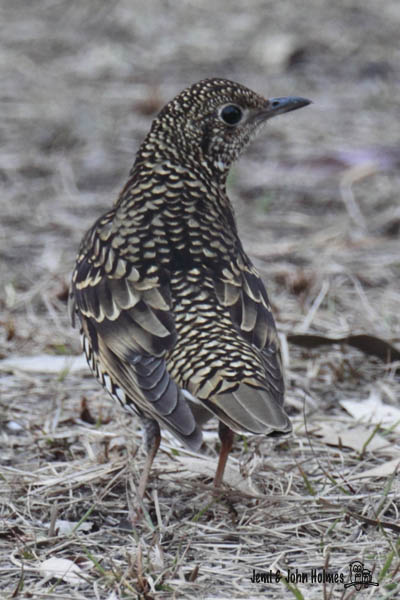 Zoothera dauma was "White's" Thrush in the 1980s when I first saw it here in Hong Kong - named after the Vicar of Selborne, Gilbert White, who wrote his famous nature diary over 200 years ago.   Later we called this bird "Scaly" Thrush, a more descriptive name.  However the Himalayan population has been split from the long-distance migratory one - and our  winter visitors are now Zoothera aurea and have gone back to being "White's" Thrush.

Why am I boring you with all this ?  In July 2010 the Hong Kong Birdwatching Society brought out a revised list of Kong Kong Birds, and I find I have to keep checking to make sure I'm using the current English and scientific names. Which I try to, usually.  When I remember the name has been revised.

But most nomenclature issues are small compared to the wonderful world of Large White-headed Gulls (LWHGs).  Not only are LWHGs hard to identify, but the taxonomic goalposts keep moving, too.

And to get the worst shot out of the way, here's a Masked Laughingthrush that was in one of the invasive mangrove trees  - sonneratia - just over the wall in front of the car. 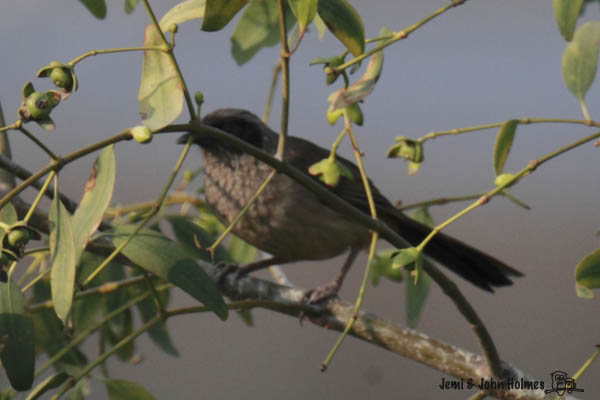 All the other photos in this post were taken from the Nam Sang Wai slipway yesterday.  ( I could increase the final "NSW" species tally by lugging the big lens and tripod around the fishponds in the area  but Spotted Dove and Common Myna, etc. won't count unless I can photograph them at the water's edge, where the egrets and spoonbills are. ) 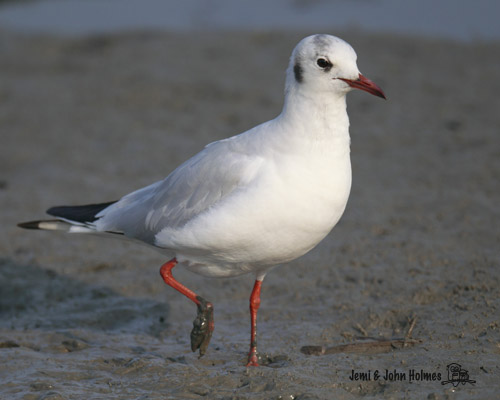 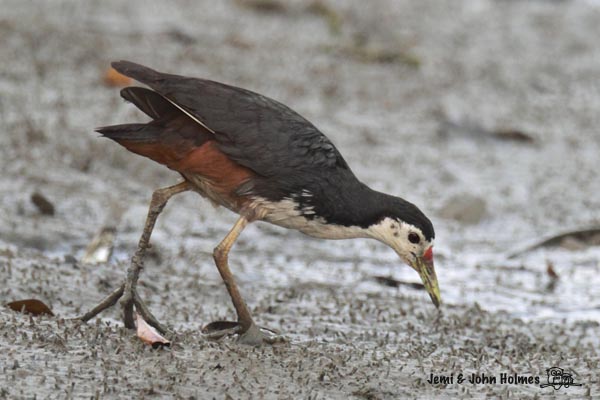 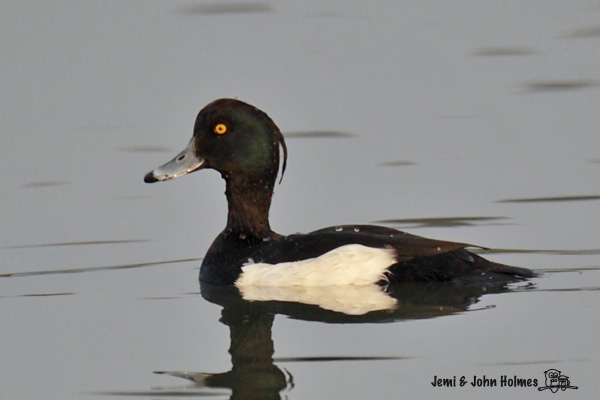 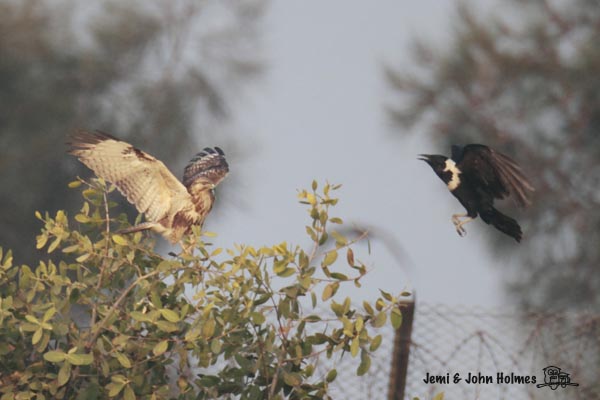 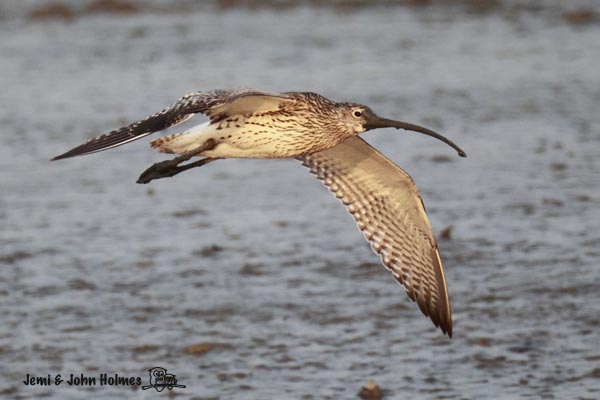 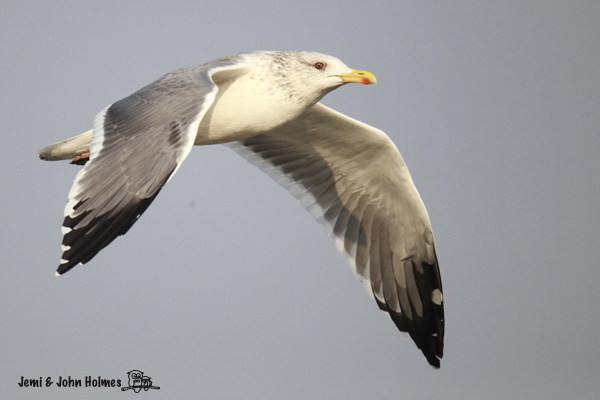 As you can see, a LWHG.  Don't panic !  I may have misidentified it anyway ! 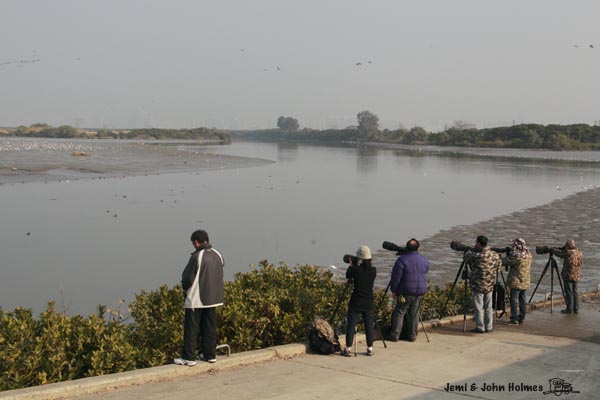 So, for number of species photographed in or nearby the slipway, it adds up to 24 (Parts I - III) plus 7 here -

31 species to date in this series.