Yes, to the sound of dead horses being flogged and barrels being scraped, here it comes.

I popped down to NSW again on Tuesday, 8th February.  As I stood at the back of the car I saw (probably the same individual) White's Thrush in the same spot as last week.

But away to the right, a Grey-backed Thrush was being chased off the grassland by a Pale Thrush... 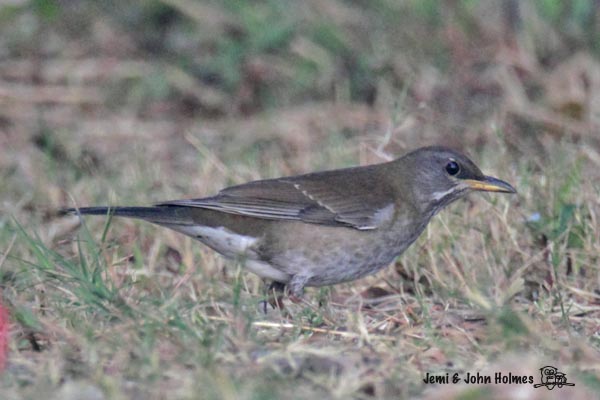 More of the usual species were viewable from the slipway. 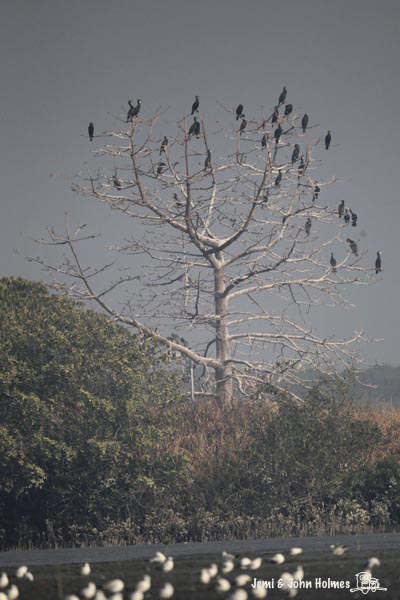 And two birds I hadn't photographed there before this winter: - 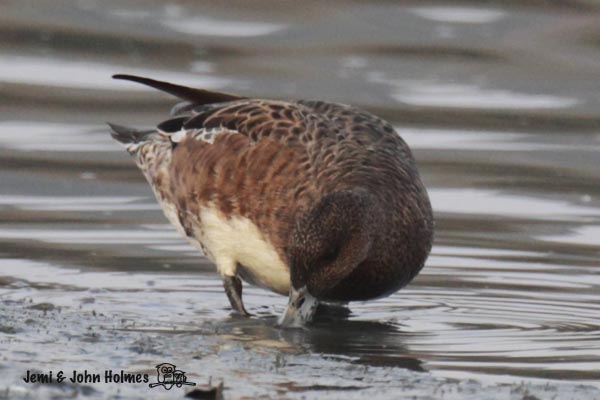 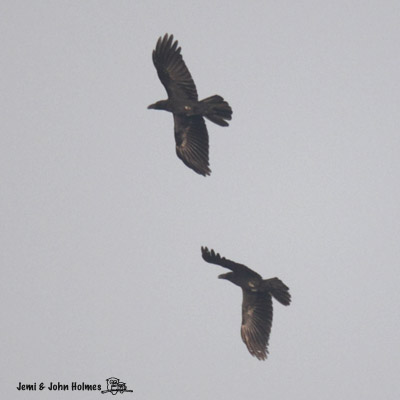 When I was young, the presenters on children's TV shows used to show you how to make castles or dolls' houses from cardboard packets and tubes.

There would always be a stage where the presenter would say "Now here's one I made before the programme started"... and the viewer might feel a bit cheated.

Well, here are some pictures I took back in November but didn't post straightaway. 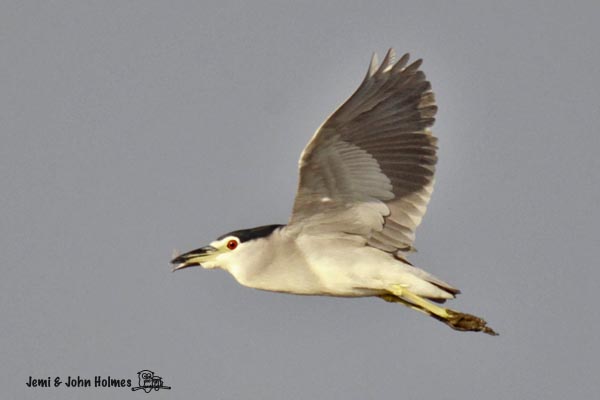 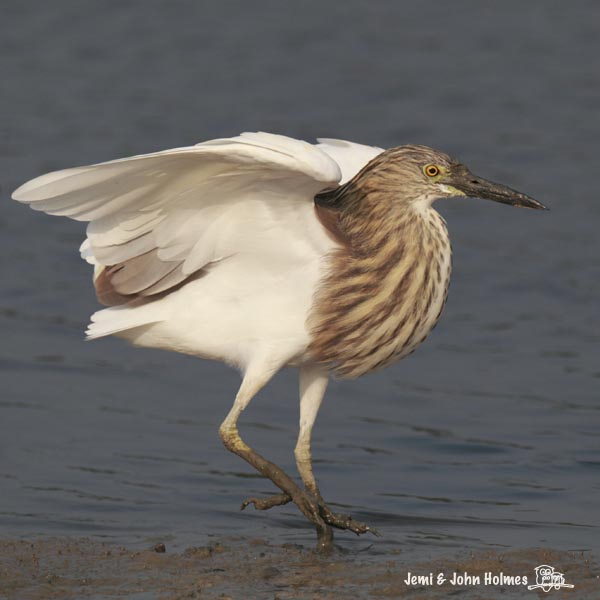 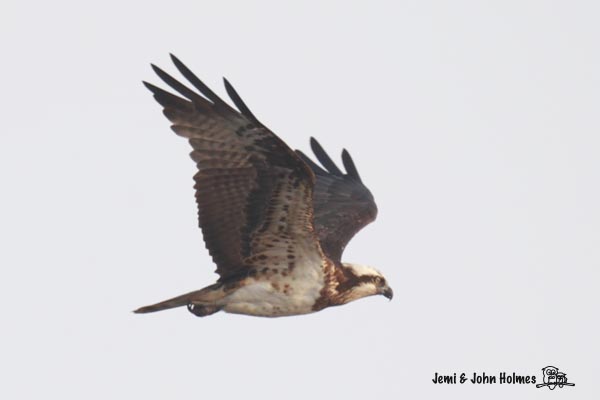 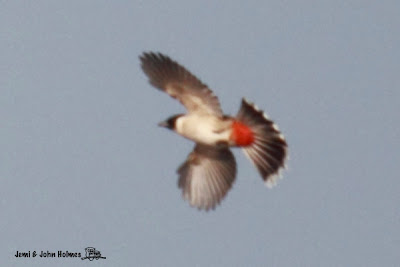 It WAS photographed from the slipway, but was in the trees across the Shan Pui River !

Not bad for one spot, even if all the shots are not "frame-fillers" !)