Geoff Welch has certainly spent more time watching the sea channel south of Po Toi Island than anyone else, and has observed that the movement of seabirds in that part of Hong Kong's southern waters is busiest in the first 2 - 3 hours of daylight.  The boat trip on 12th April (07:00hrs) was generally held to have been not early enough, so yesterday's boat was arranged for an even earlier time.

A 06:00 sailing meant that there were more than a few bleary eyes among the optimists who turned up at Aberdeen Public Pier. 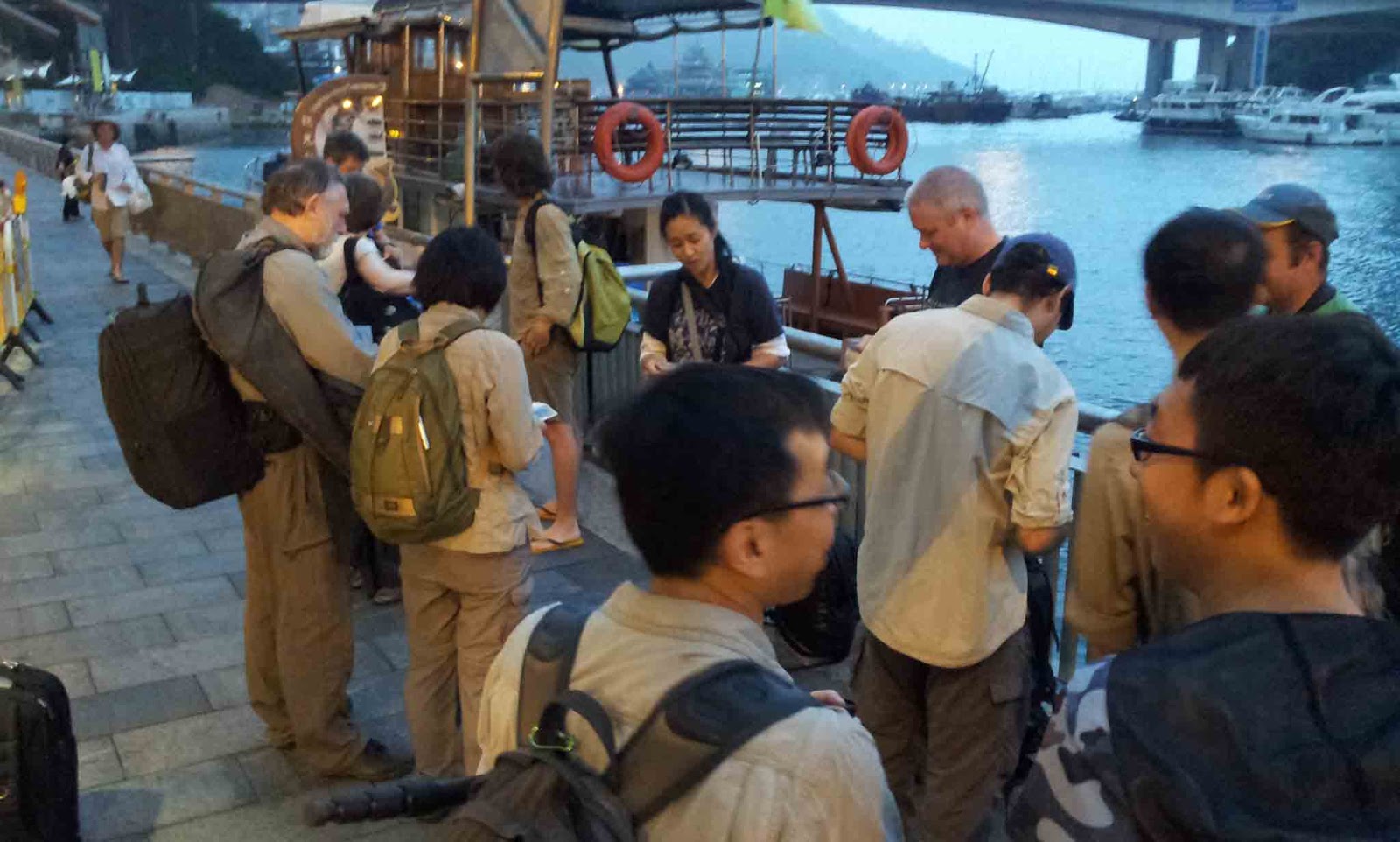 Some of HK's keener regulars were joined by Verity Picken - visiting from the UK, and Singapore's Martyn Kennewell, in town on business.

Northerly and easterly winds had produced a few migrant birds in Hong Kong's more popular birding areas in the previous 24 hours, so there was a mood of cautious optimism as we set off. The occasional fishing boat was a reminder that not everyone was at sea just for fun.. 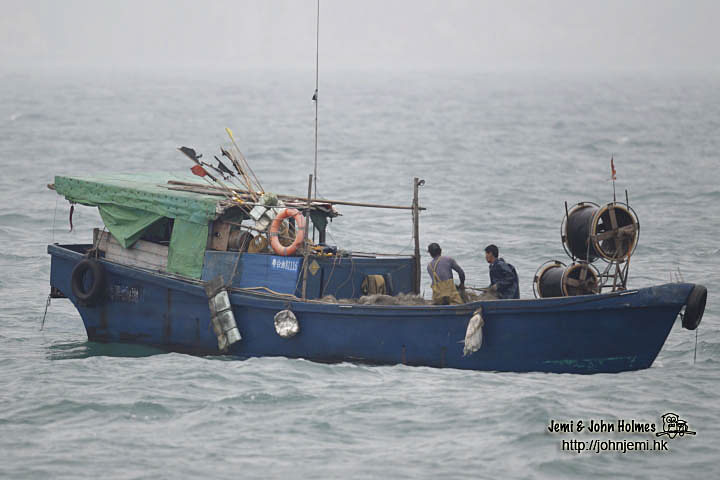 The weather was cloudy and dull for the first couple of hours of the day, but we started to get sightings of birds as soon as the open sea was in sight.


The highlight was a shearwater that is either Short-tailed or possibly Sooty, some photos of which are below 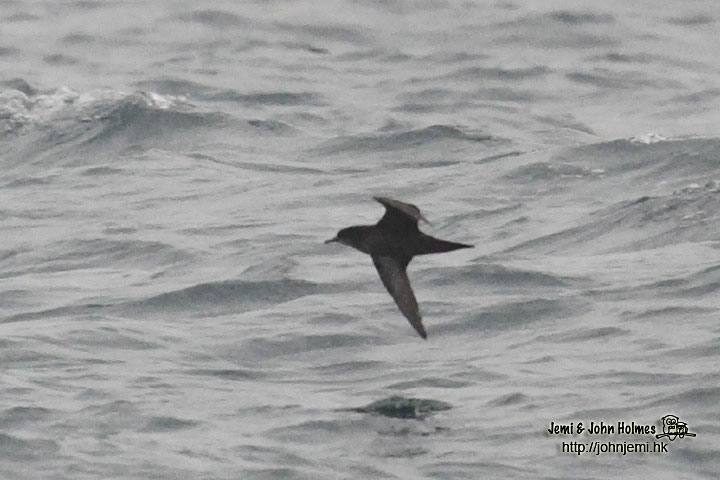 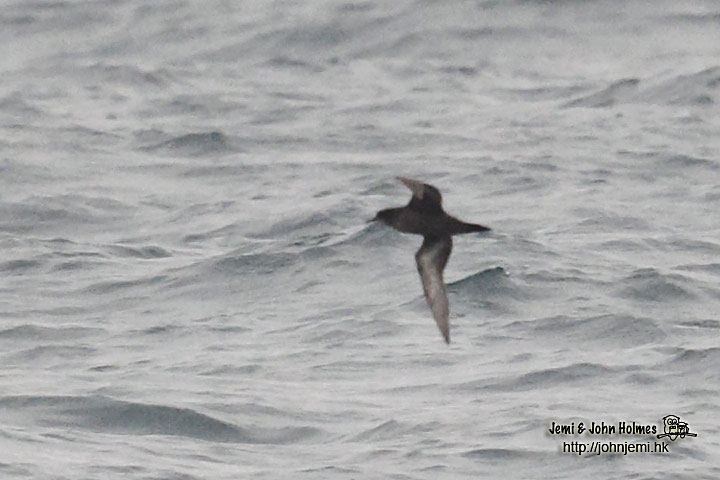 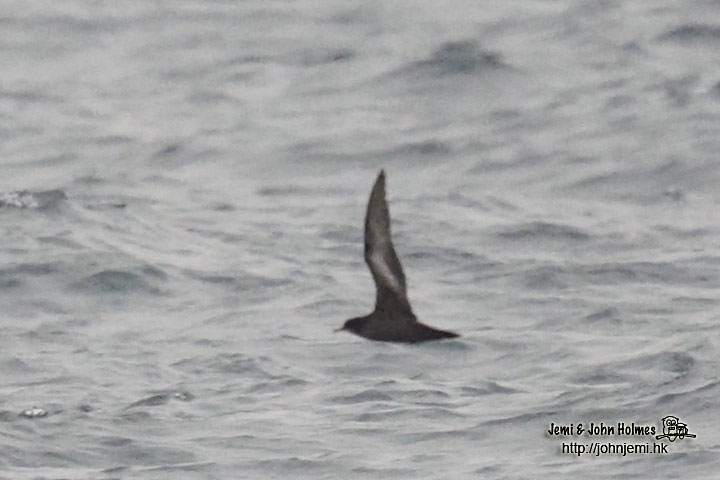 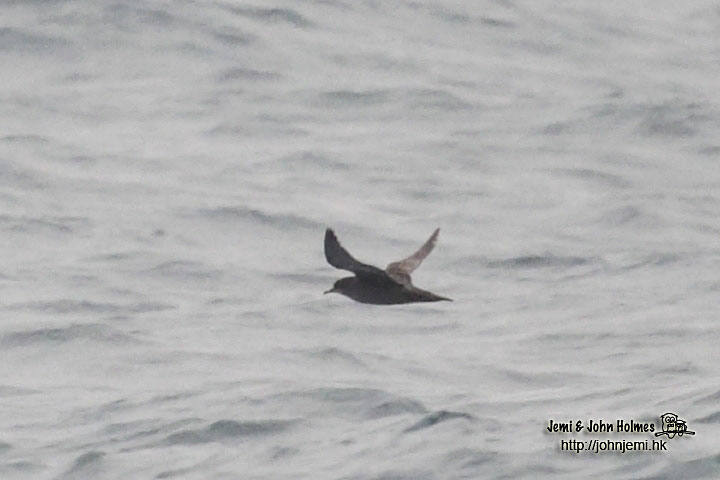 More photos and ID discussion on the HKBWS Forum here:-

Among the eight species of tern seen were White-winged Black 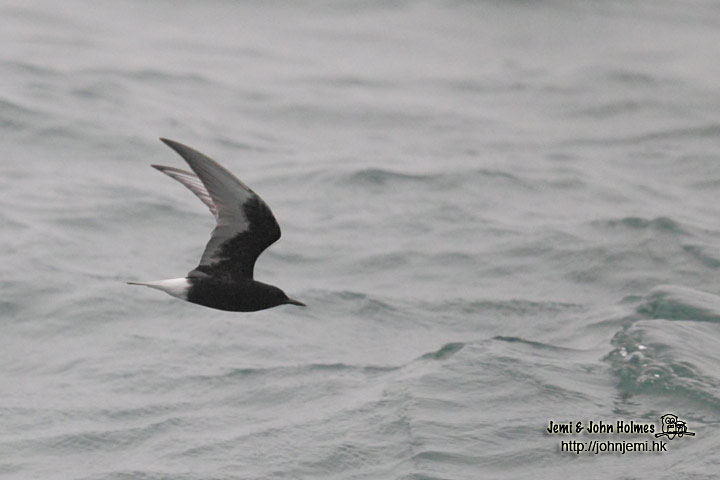 And the number of Ancient Murrelets I've seen in Hong Kong increased during the morning from six to ten, with these four "fly bys".. 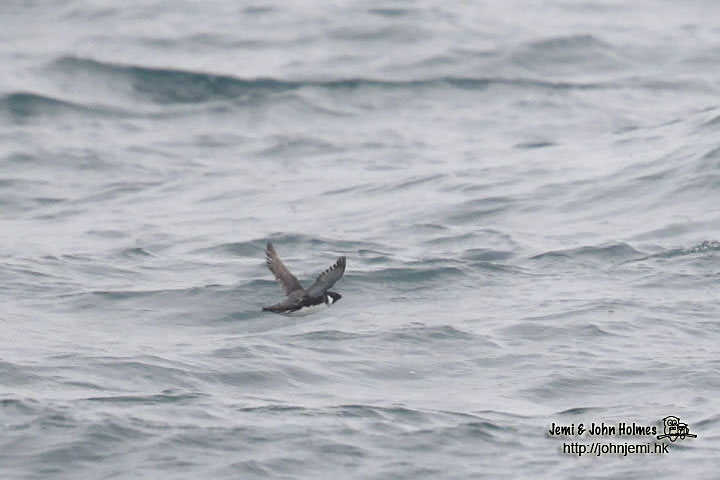 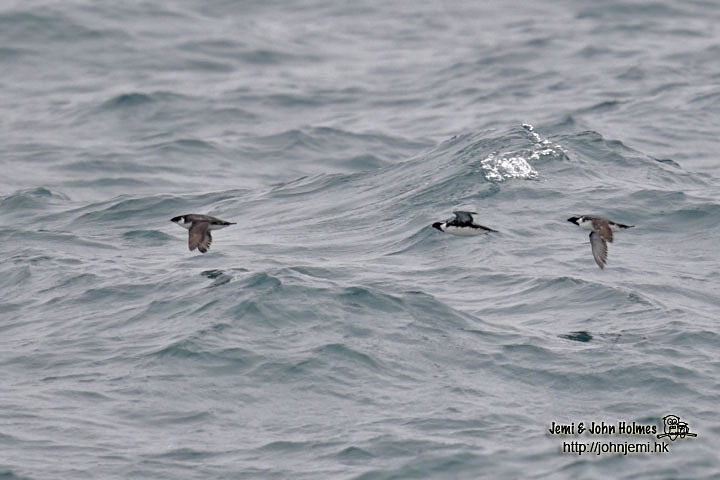 Back to Skuas, here's Long-tailed Skua 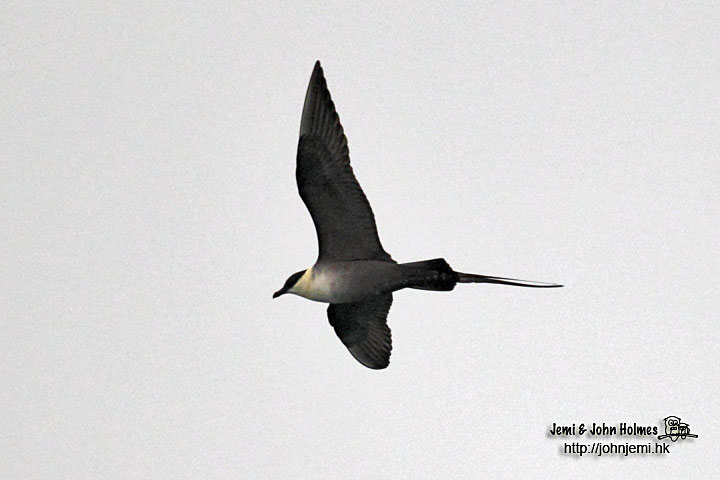 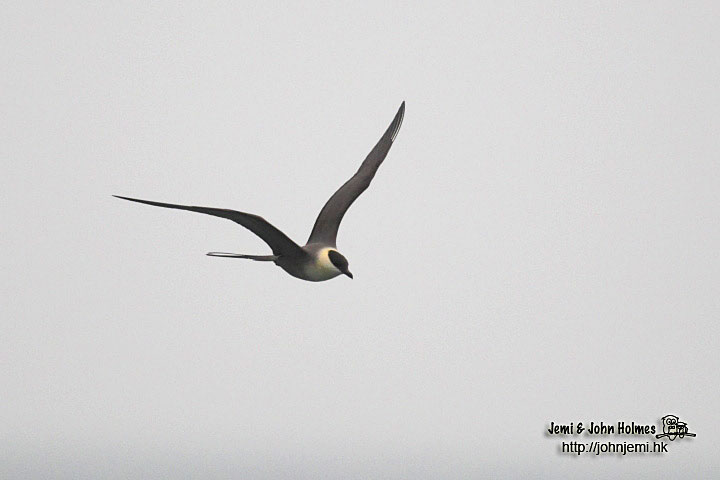 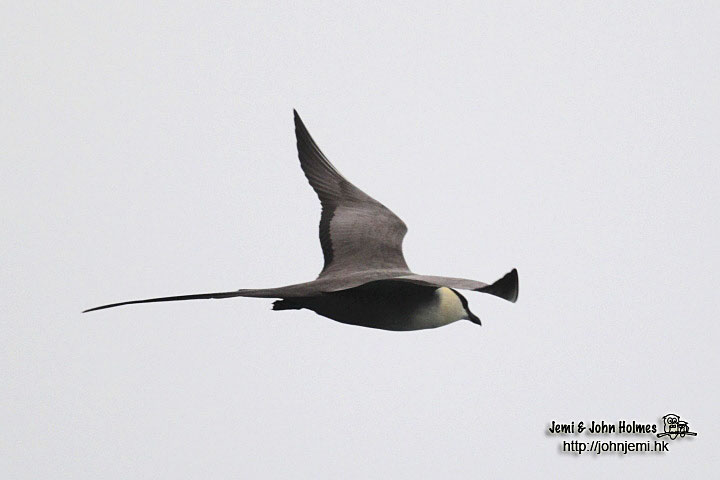 And an Arctic Skua 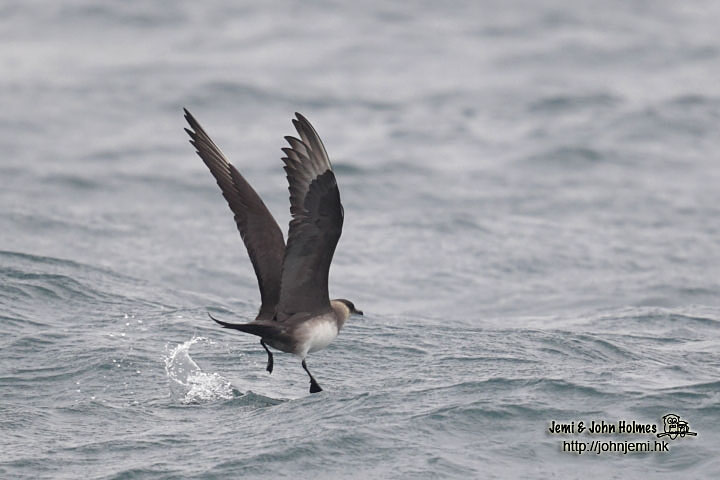 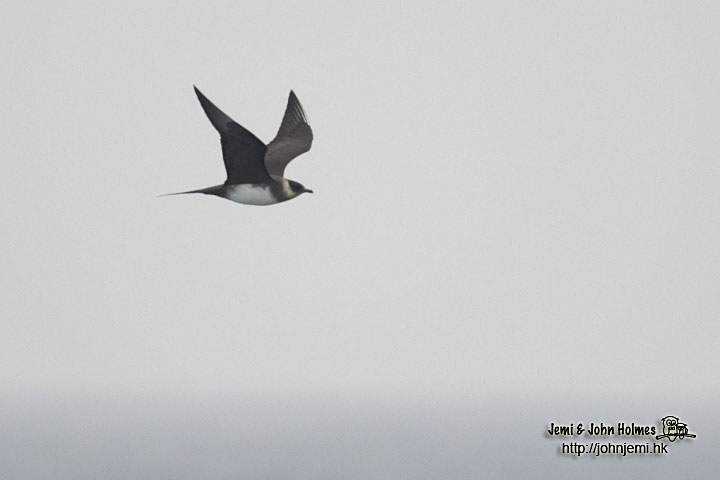 Another Aleutian Tern, resting on a piece of floating polystyrene.  This species was first noted on a Hong Kong Bird Watching Society Boat Trip in August 1992, posing on rubbish like this. 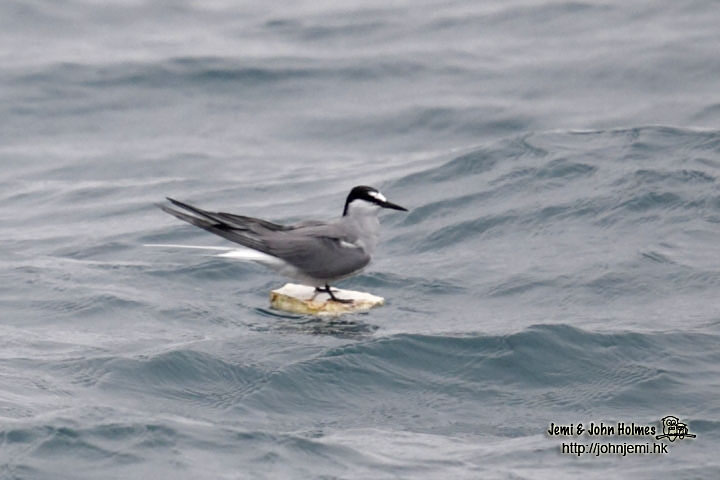 The sightings of exotic seabirds tailed off as the morning wore on. By late morning the sun was actually shining.

A final shot of a Hong Kong resident bird, but one that was well out to sea….

So now we're all fired up to go and try a similar trip next Saturday (May 3rd) !