Well, it has seemed like a long time since March 31st. 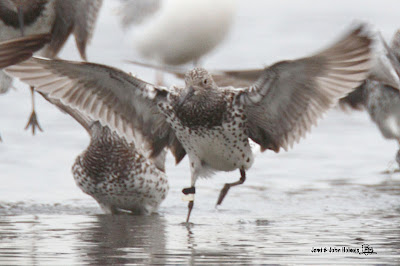 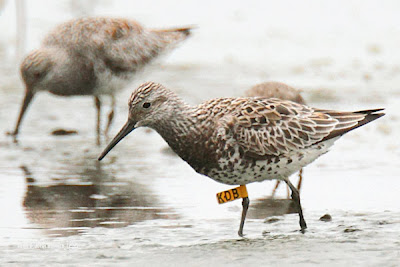 This afternoon I was birding on the access road to Mai Po - like some sort of outcast - and I met some bird ringers - dedicated scientists, all of them, who had been allowed into Mai Po Nature Reserve after signing some sort of disclaimer.

So, we can't even view Mai Po birds, most of us, but people like ringers, who actually HANDLE them, can get in.

I mean no criticism of the ringers, whose dedication I admire, but the inconsistent attitude of AFCD and the rest of Government makes no sense to me at all.

If we're willing to sign disclaimers - why can't the rest of us go in ?