On the principle that if you take enough photos, SOME will look fairly decent, I weeded my way through seven hundred shots of Whiskered Tern taken in the late afternoon of 20th April.... 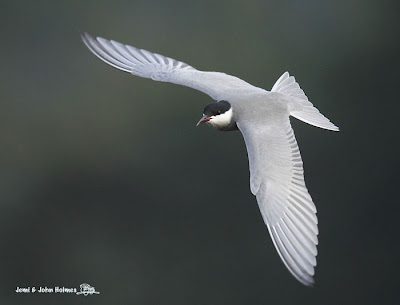 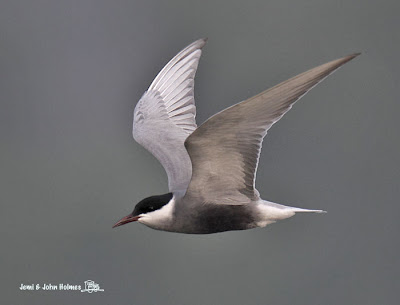 
And, as if vying for attention, the Little Terns performed pretty well the following morning (on the 21st). 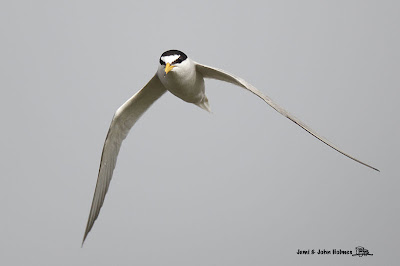 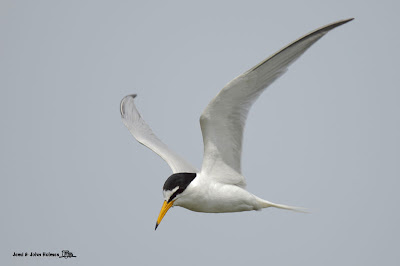 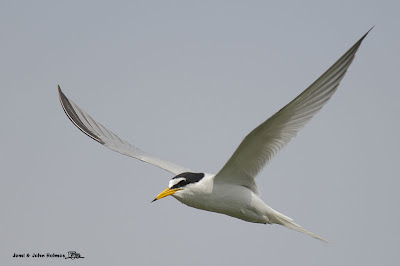 Both these species of Tern are passage migrants in Hong Kong. Usually we just get a narrow window of opportunity to see them as they head north in spring. This year, strong easterly winds have kept them inland and over the fishponds surrounding Deep Bay more than usual.


Later on 21st April, we sauntered out to the Mai Po boardwalk to catch our first high tide since March 30th.