A good variety of late spring waders around at Mai Po Nature Reserve in the last few days. 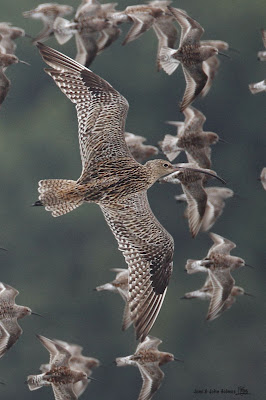 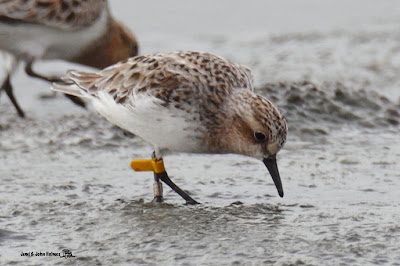 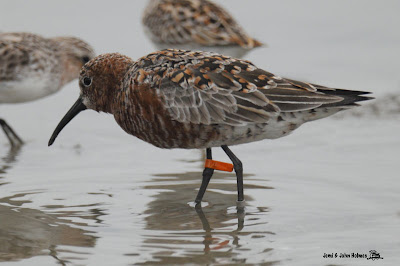 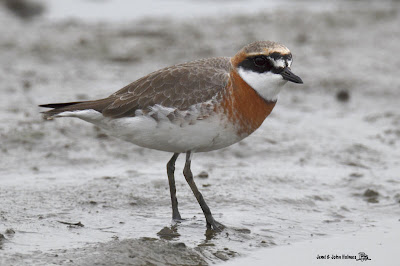 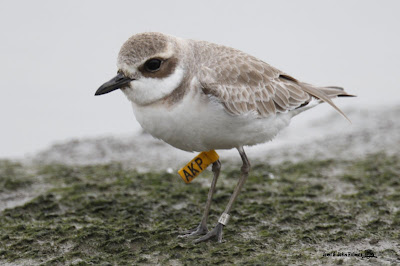 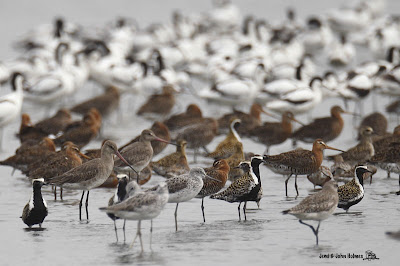 This late in the Mai Po "season" there are fewer waders around, but this year's breeders are already well into their breeding plumage. Using the East Asian "flyway", the birds that wintered in, for example, Australia, have mostly passed through Hong Kong, heading northwards to breed on the tundra of the Siberian Arctic. However, some laggards are still passing through.
Posted by John Holmes at April 27, 2010