Despite temperatures at 30 degrees and above, yesterday I decided that a manly stroll to Mai Po's boardwalk hides would be a good way to spend two to three hours.

Sunhat, sunblock, and the 500mm lens seemed like an appropriate combination. 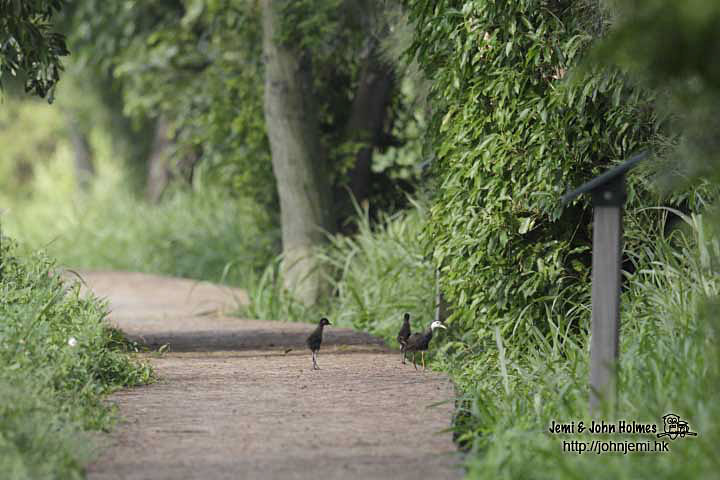 Along the path,  beneath the casuarinas, the first of many White-breasted Waterhens were encountered. 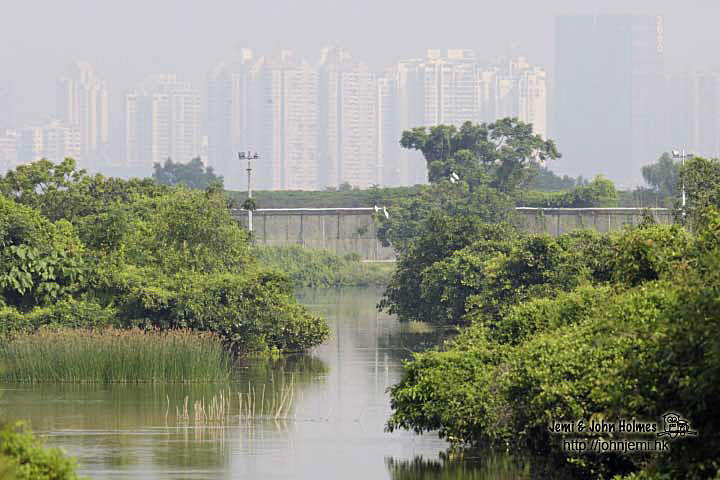 Away to my right, looking west, Gei Wai 11, the Border Security Fence, and the high-rise of Shenzhen in the distance.

A few spiders' webs across the path showed that I was the only person silly enough to go out through the mangroves.  I arrived with the rising tidal waters close to the hide.

From the newest boardwalk hide, a surprise.   Black-headed Gulls usually leave Hong Kong in April, and don't return until October. 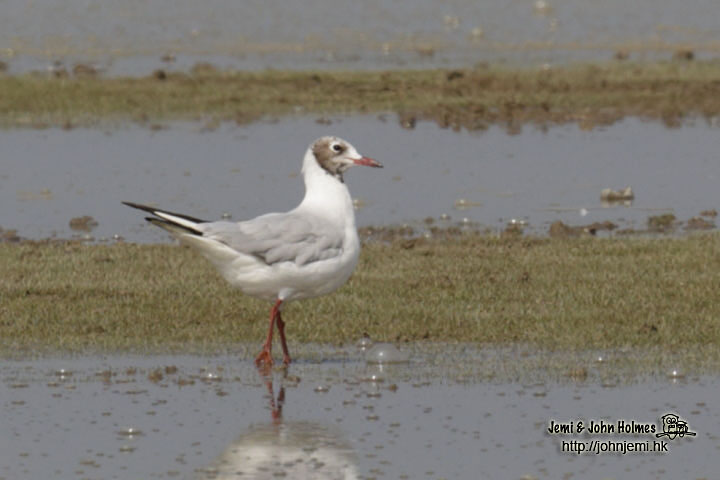 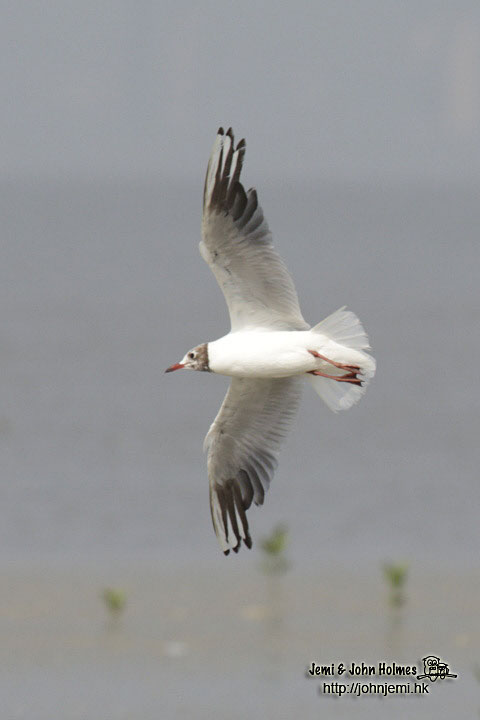 Another unseasonal visitor, Eastern Common Tern.  Not quite as unseasonal as Black-headed Gull, the early autumn birds may sometimes show themselves in late August. 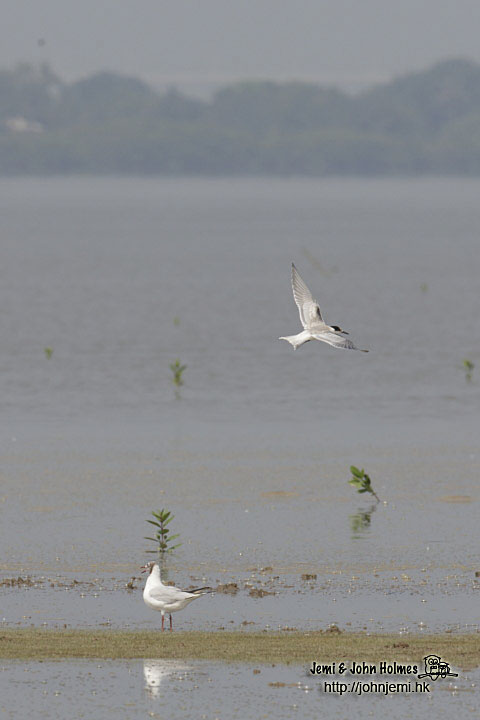 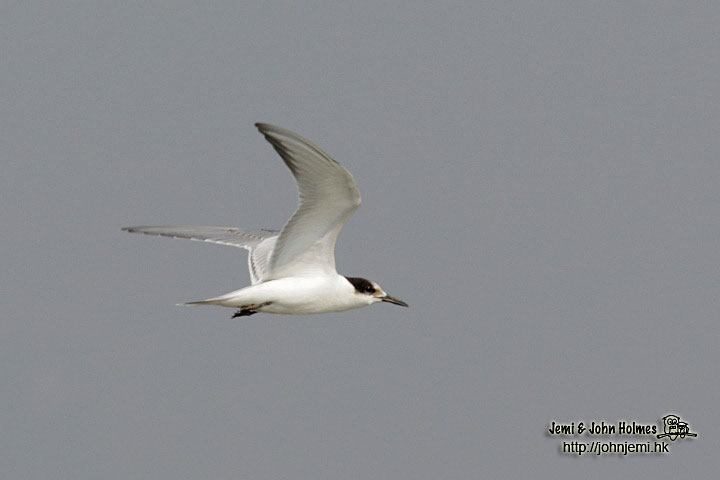 Some Cattle Egrets engaged in a staring contest... 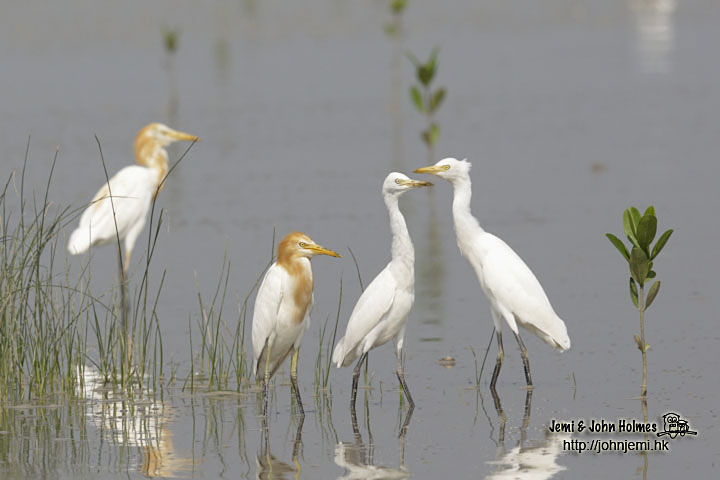 At the "Twin Hides" a Richard's Pipit.   Race sinensis breeds in Hong Kong, but I don't recall seeing one at the edge of the Deep Bay Mudflats before. 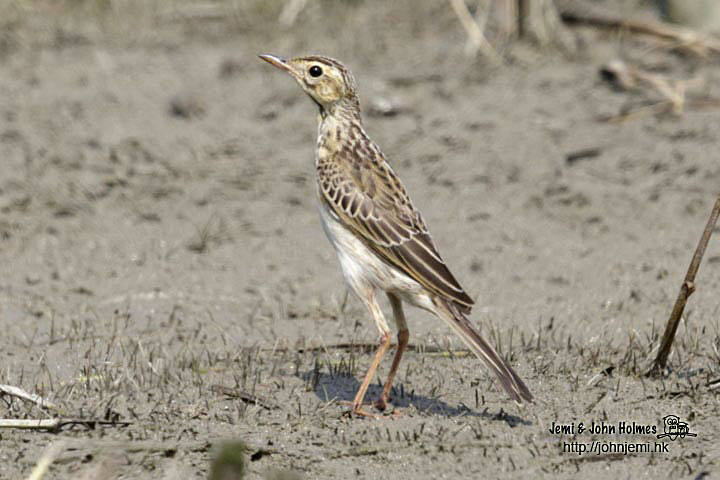 Finally, a species that is present year-round (but some birds we see are passage migrants) - Common Kingfisher. 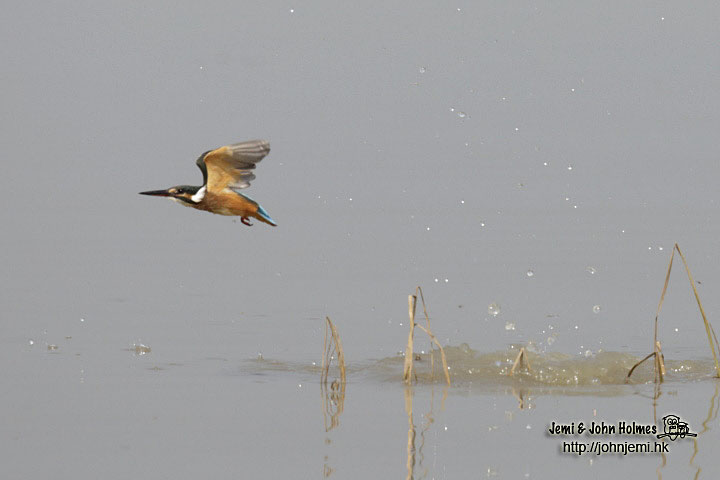 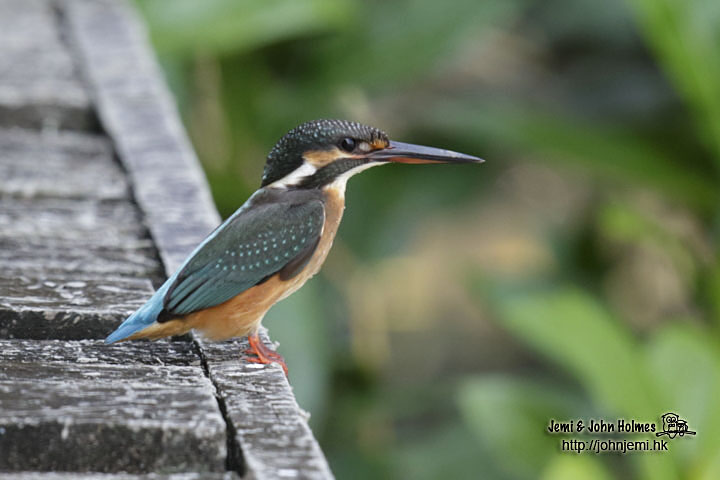