Velvet-fronted Nuthatch - coming soon to a tree near you

According to The Avifauna of Hong Kong*, Velvet-fronted Nuthatch has a "locally-common resident population considered to be of captive origin…..(it was) first noted in Tai Po Kau on 15 April 1989."

Well, VFNH can recognize an ecological niche when it sees it, and in the past two decades they have spread to much of the wooded areas of Hong Kong's New Territories.

For the first time ever, yesterday a small party of these birds appeared in the Chinese Hackberry tree outside the front of the building where we live.

This first shot was taken from the roof  - 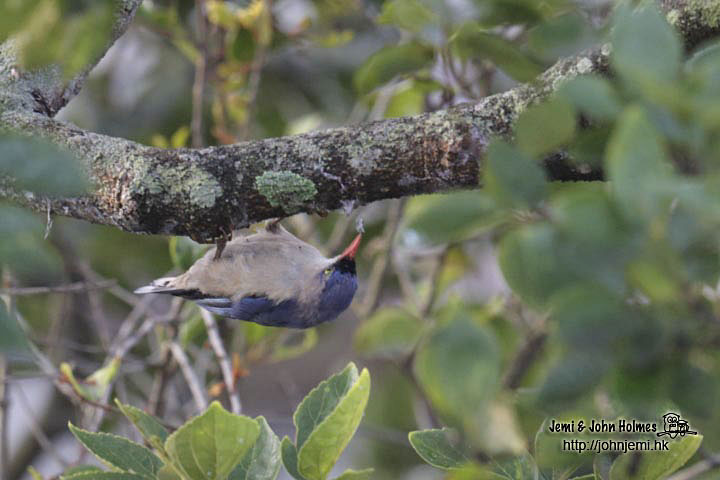 The rest were taken from beneath the tree… 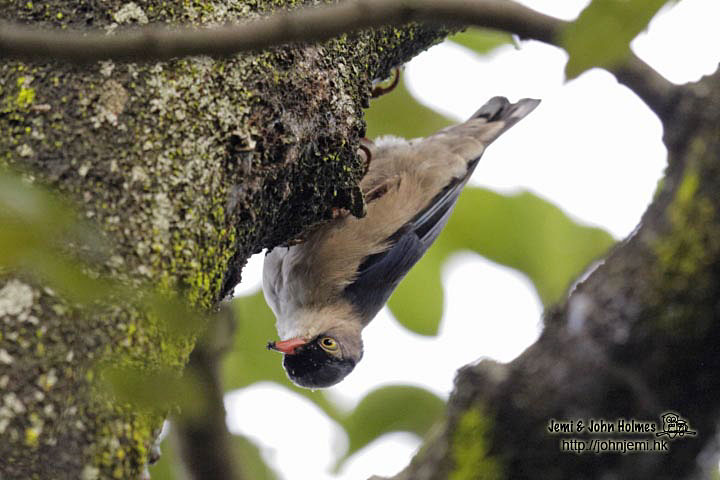 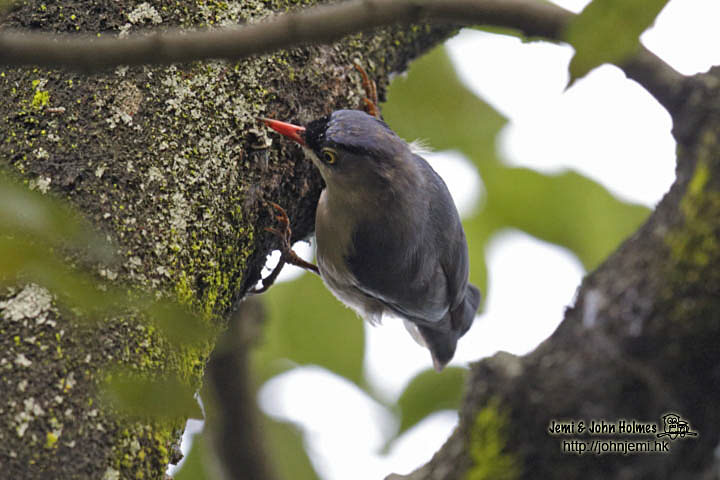 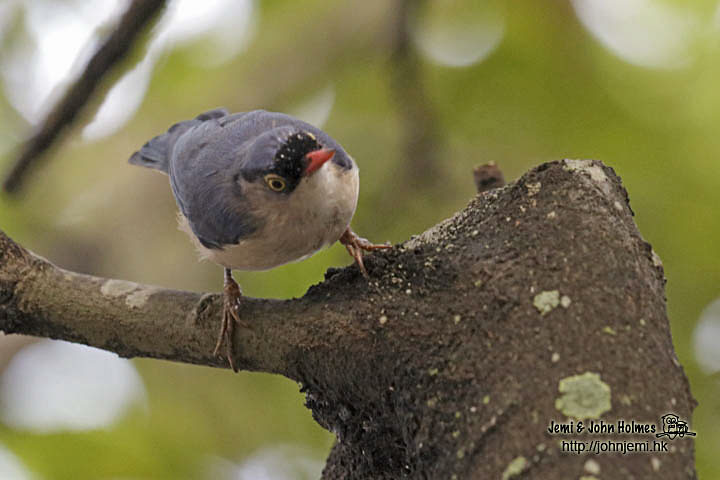 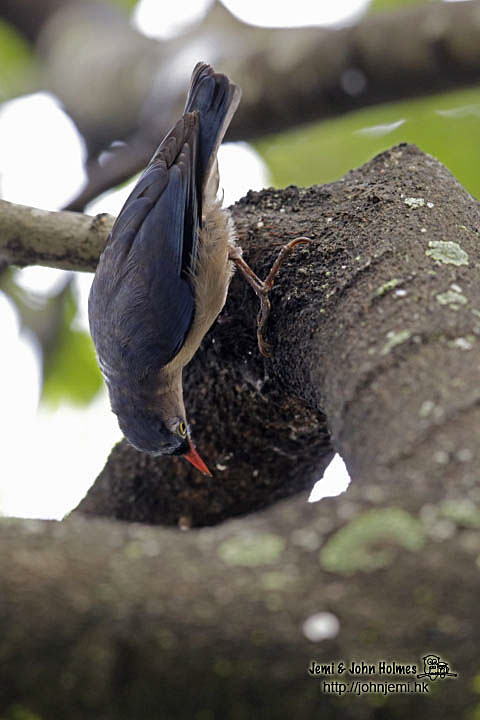 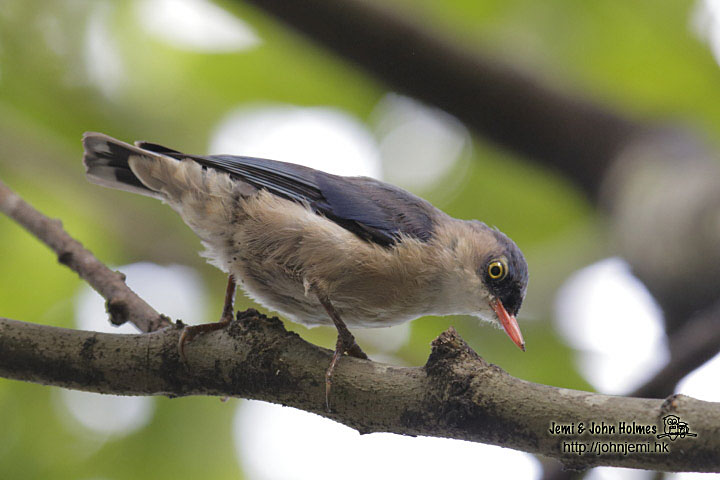 They're obviously going to take over the world, given time.

Velvet-fronted Nuthatch - coming soon to a tree near you !

*The Avifauna of Hong Kong - It's a book - remember those ?